Check out these brand new 1080p screenshots from GTA Online for PlayStation 4, Xbox One and PC as well as a list of features and enhancements for the next-gen version coming on November 18th. 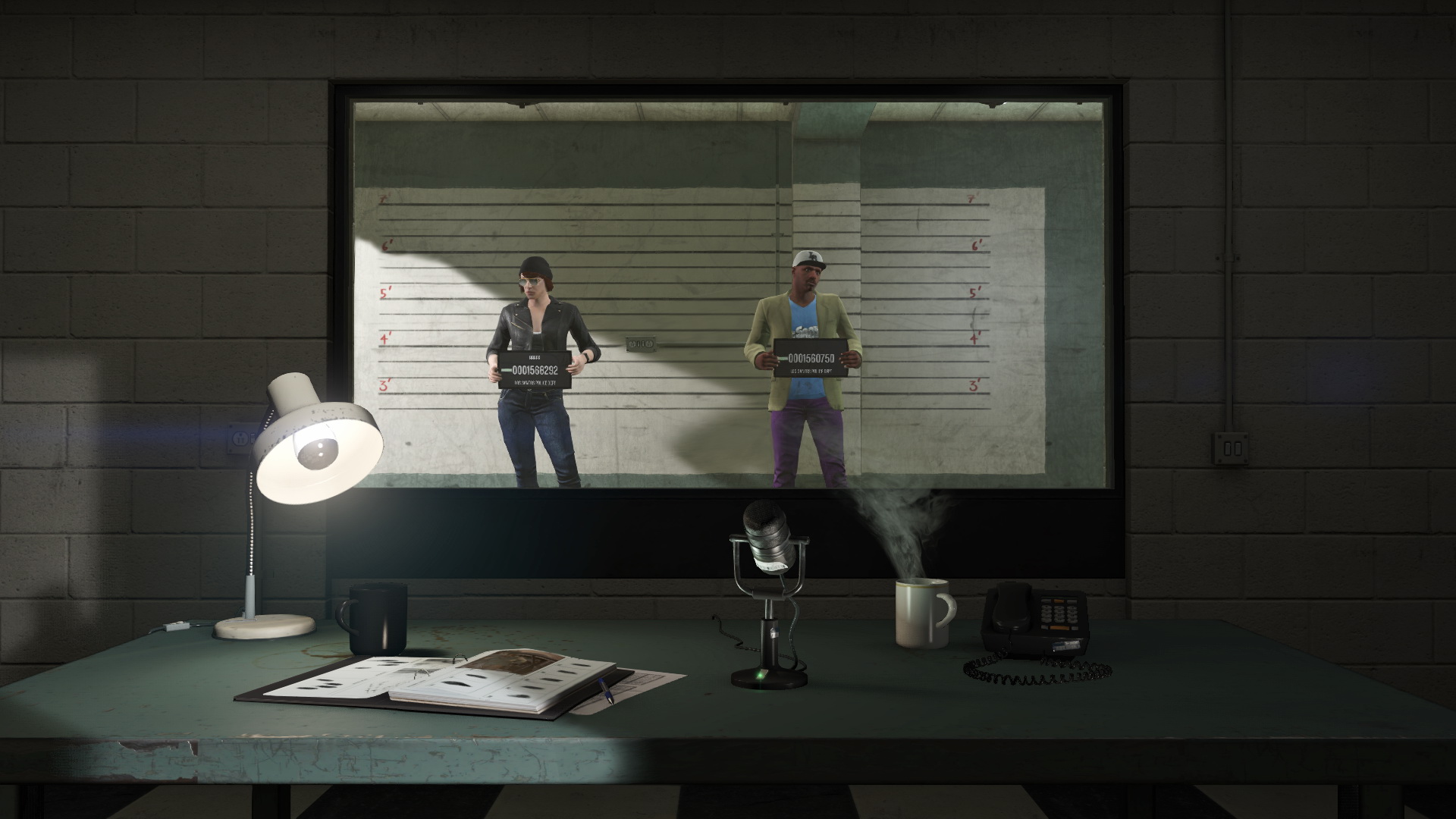 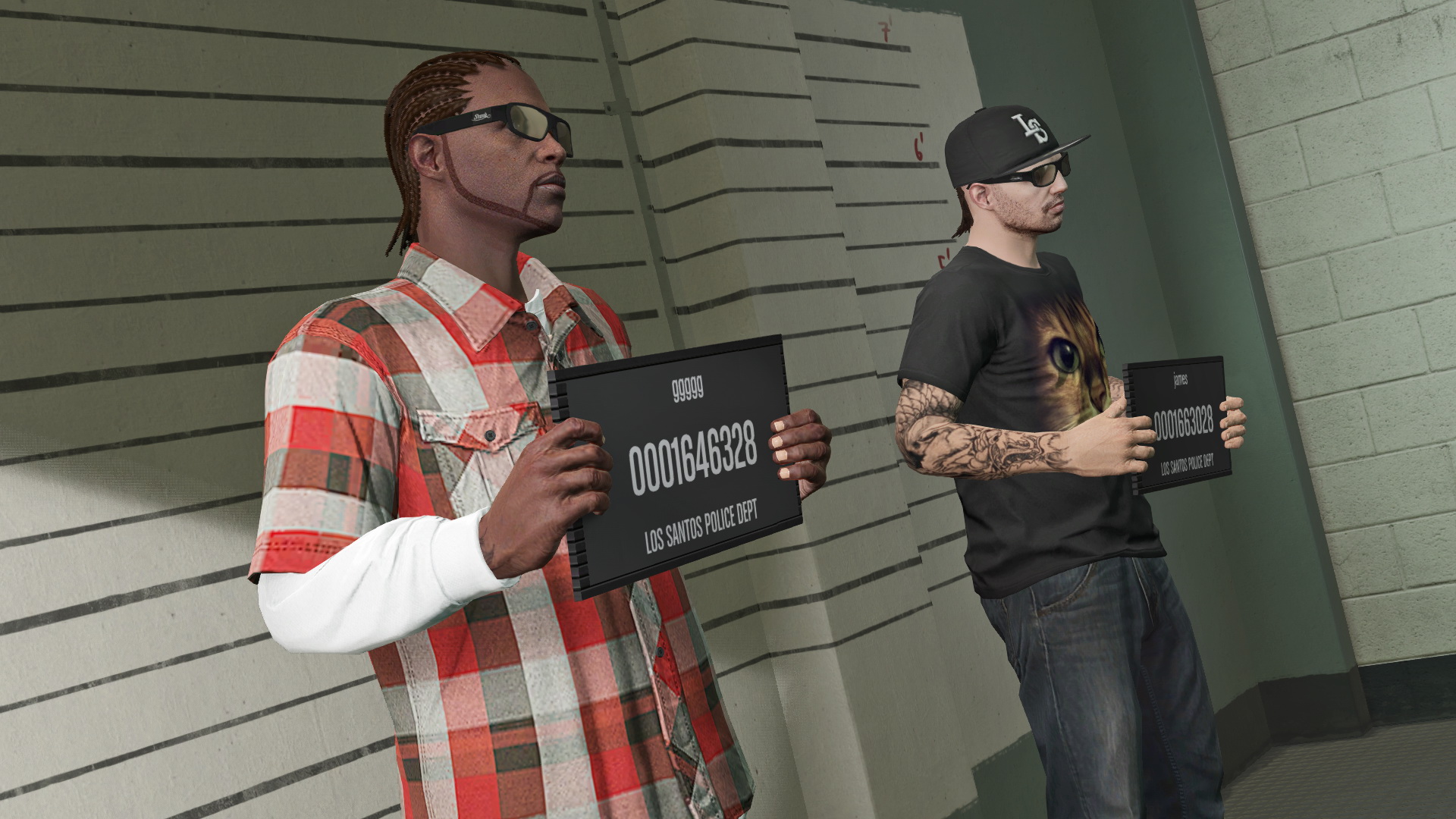 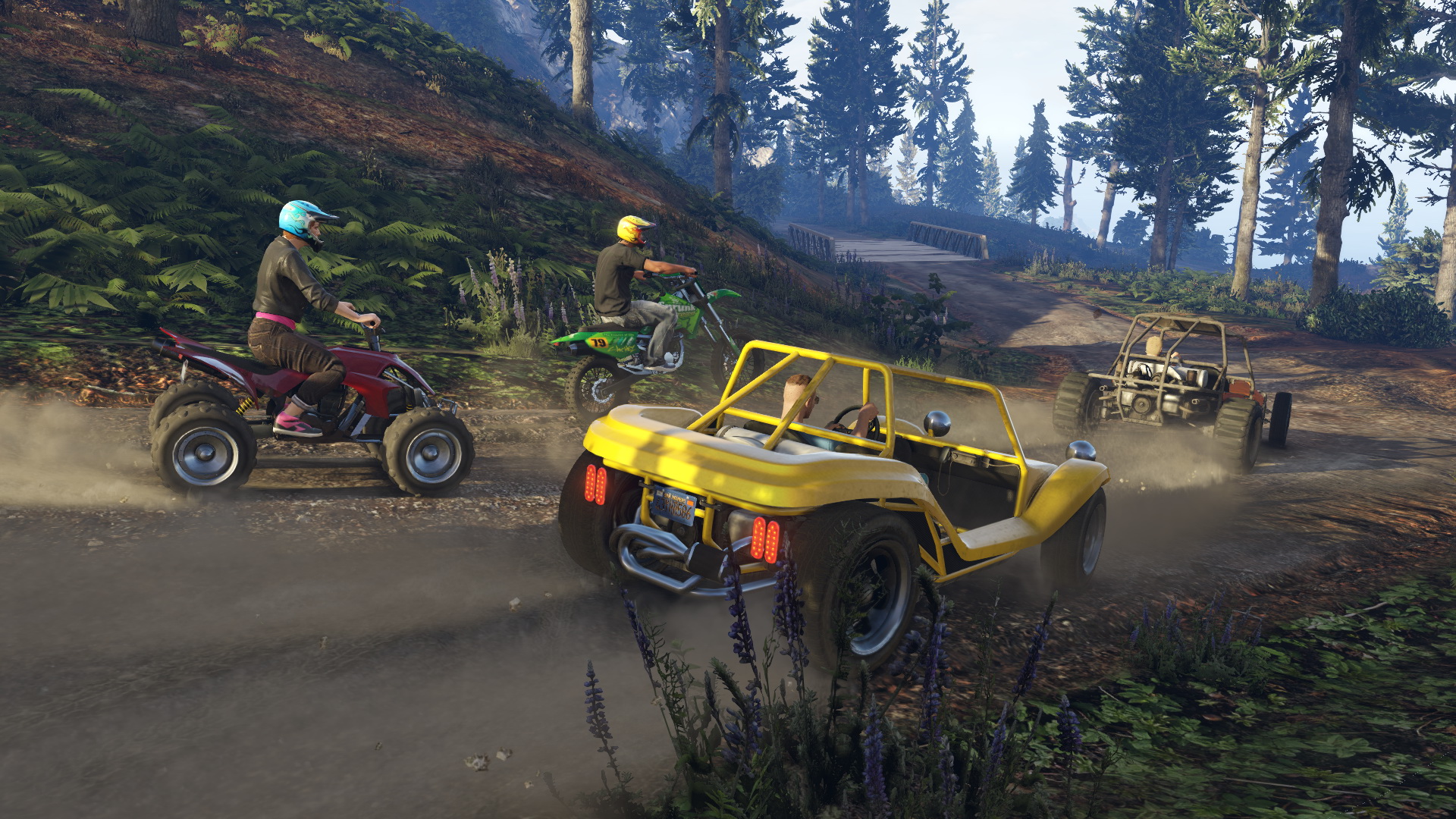 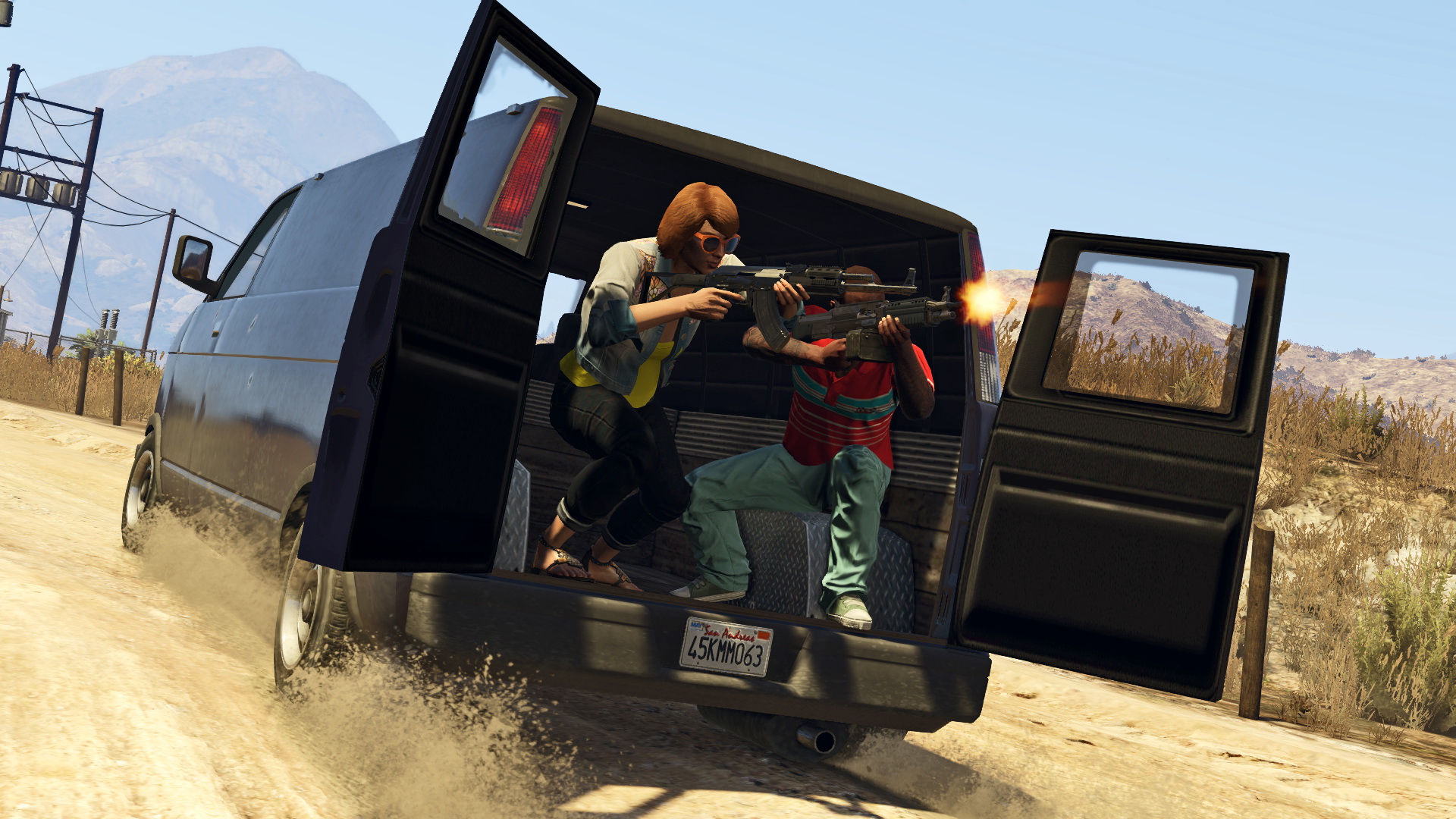 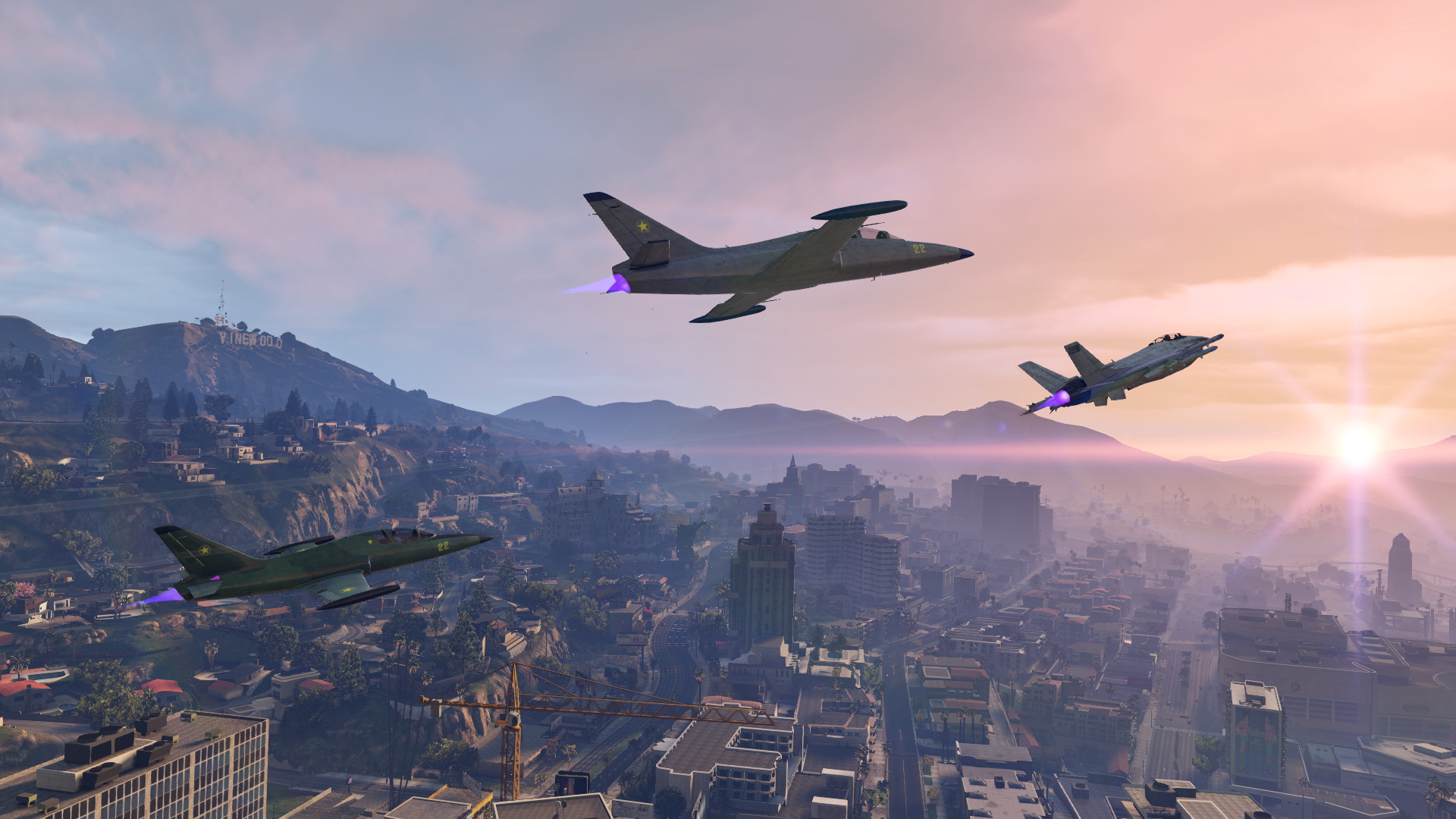 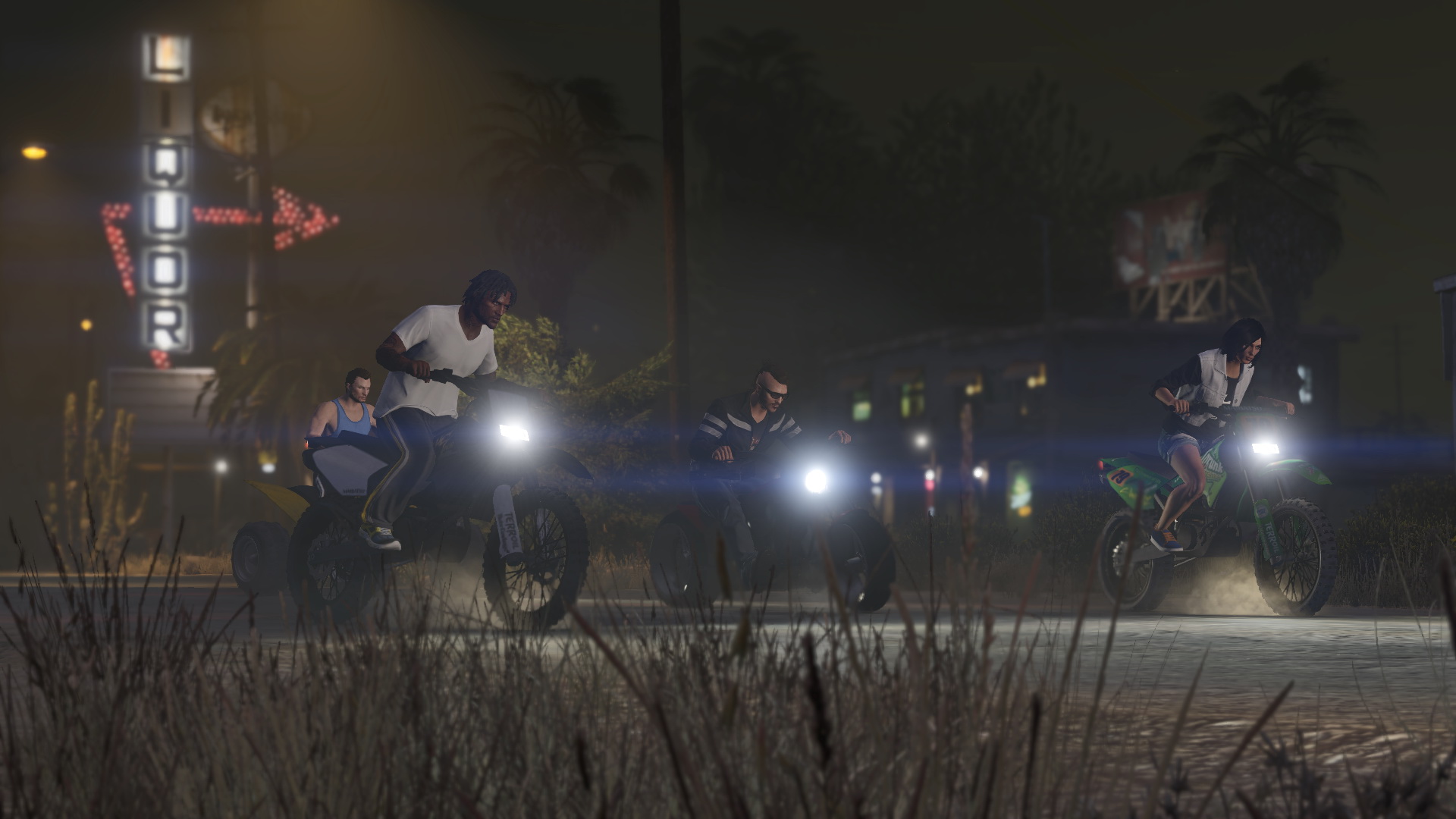 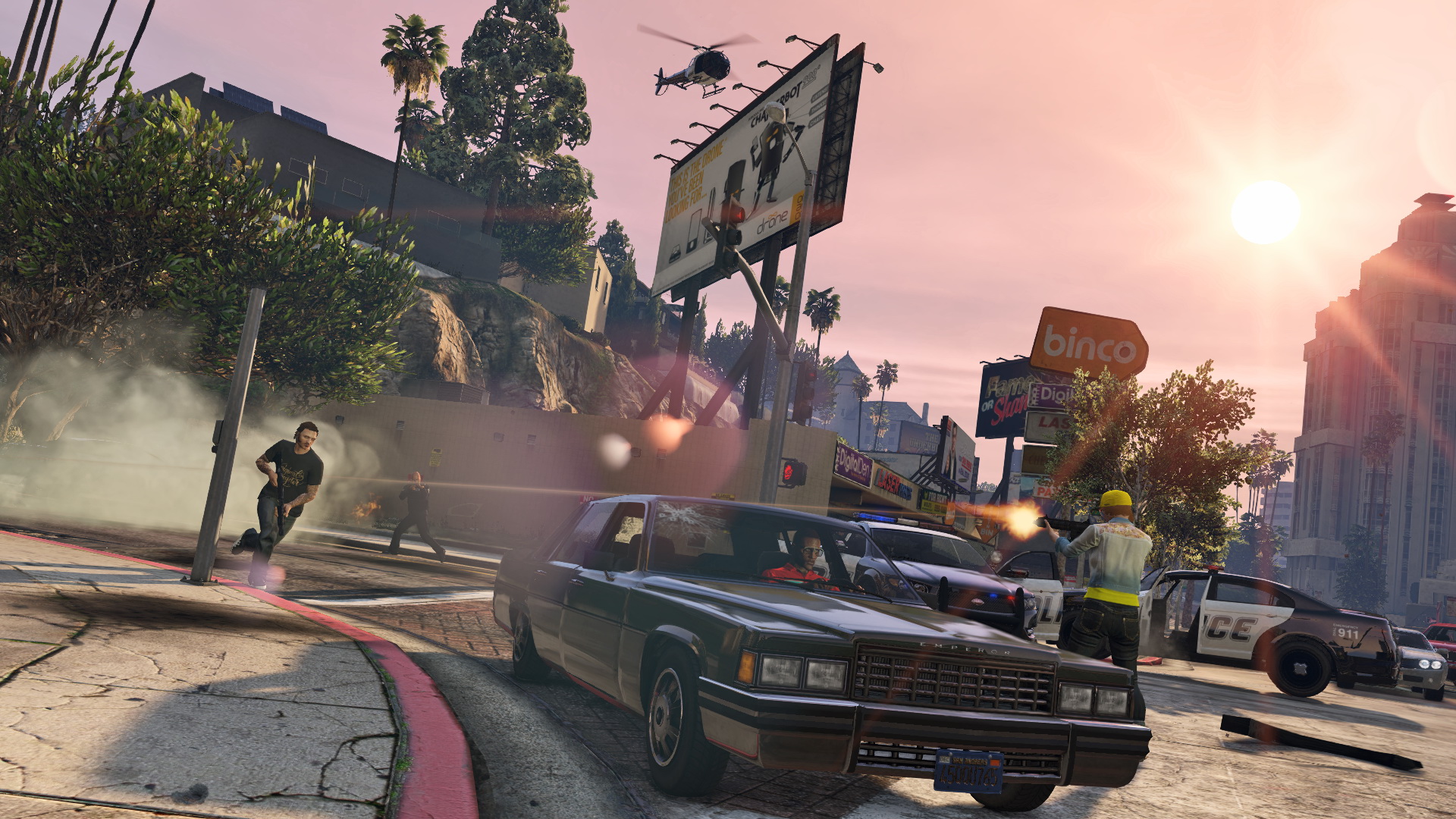 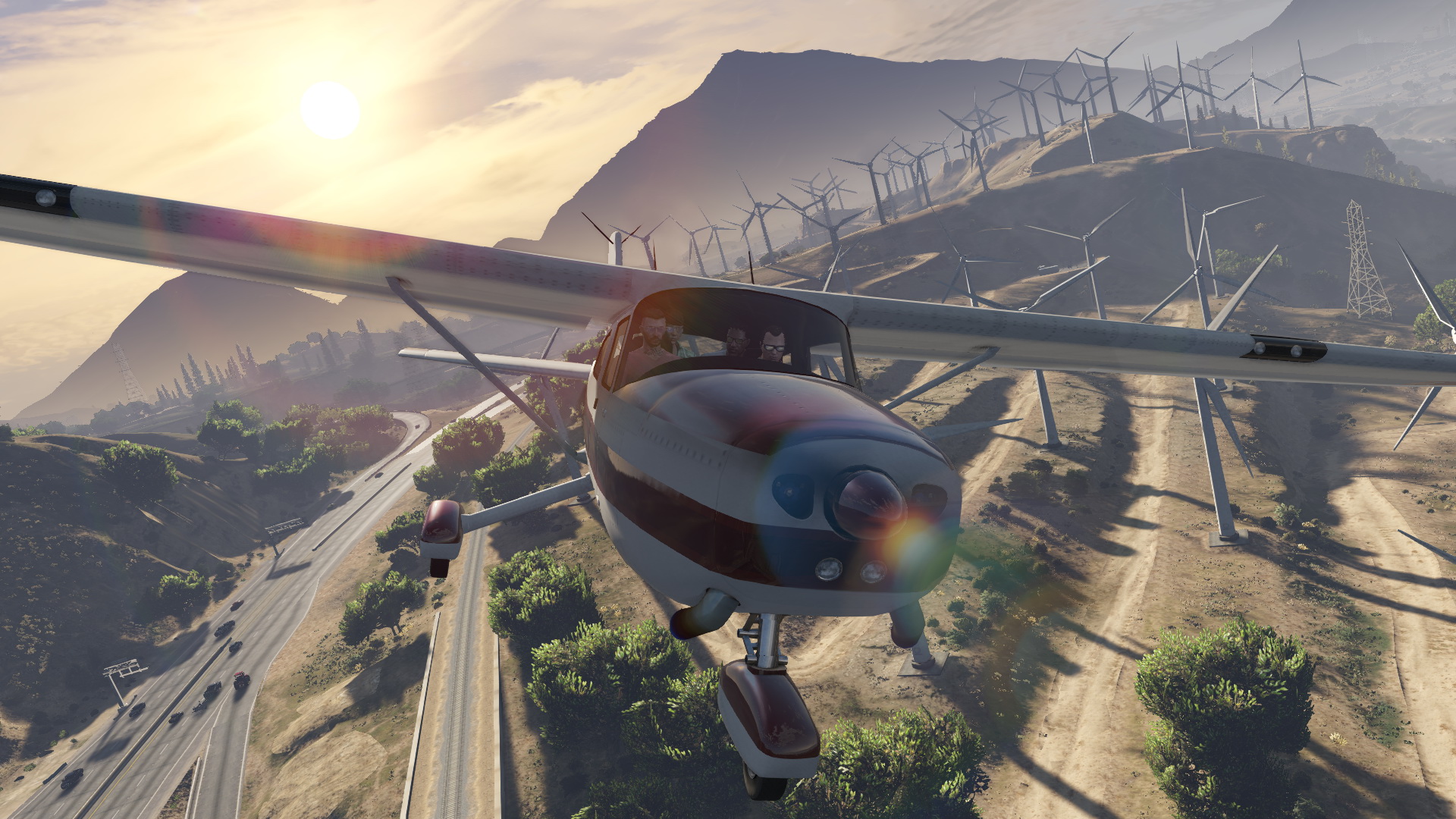 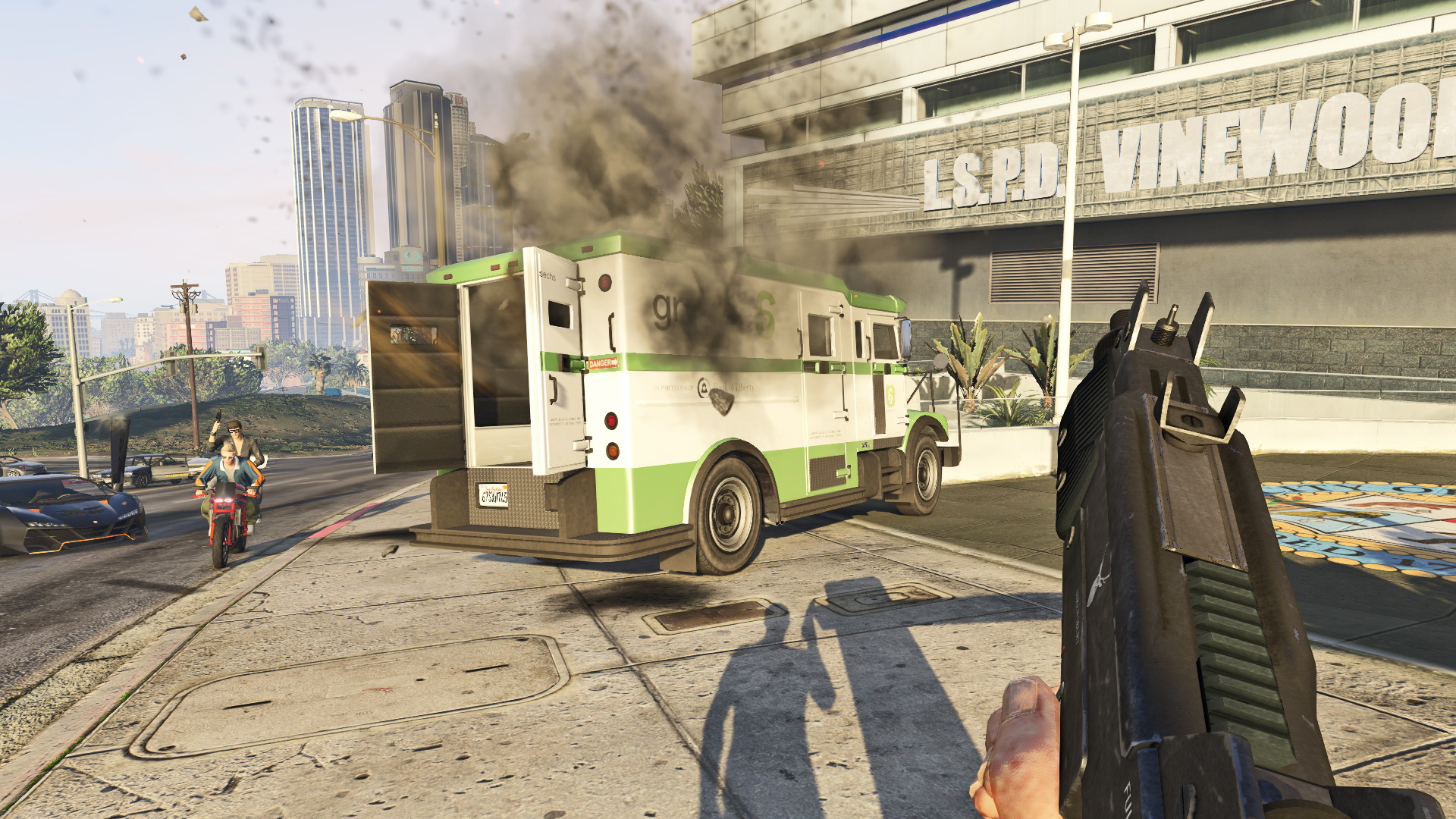 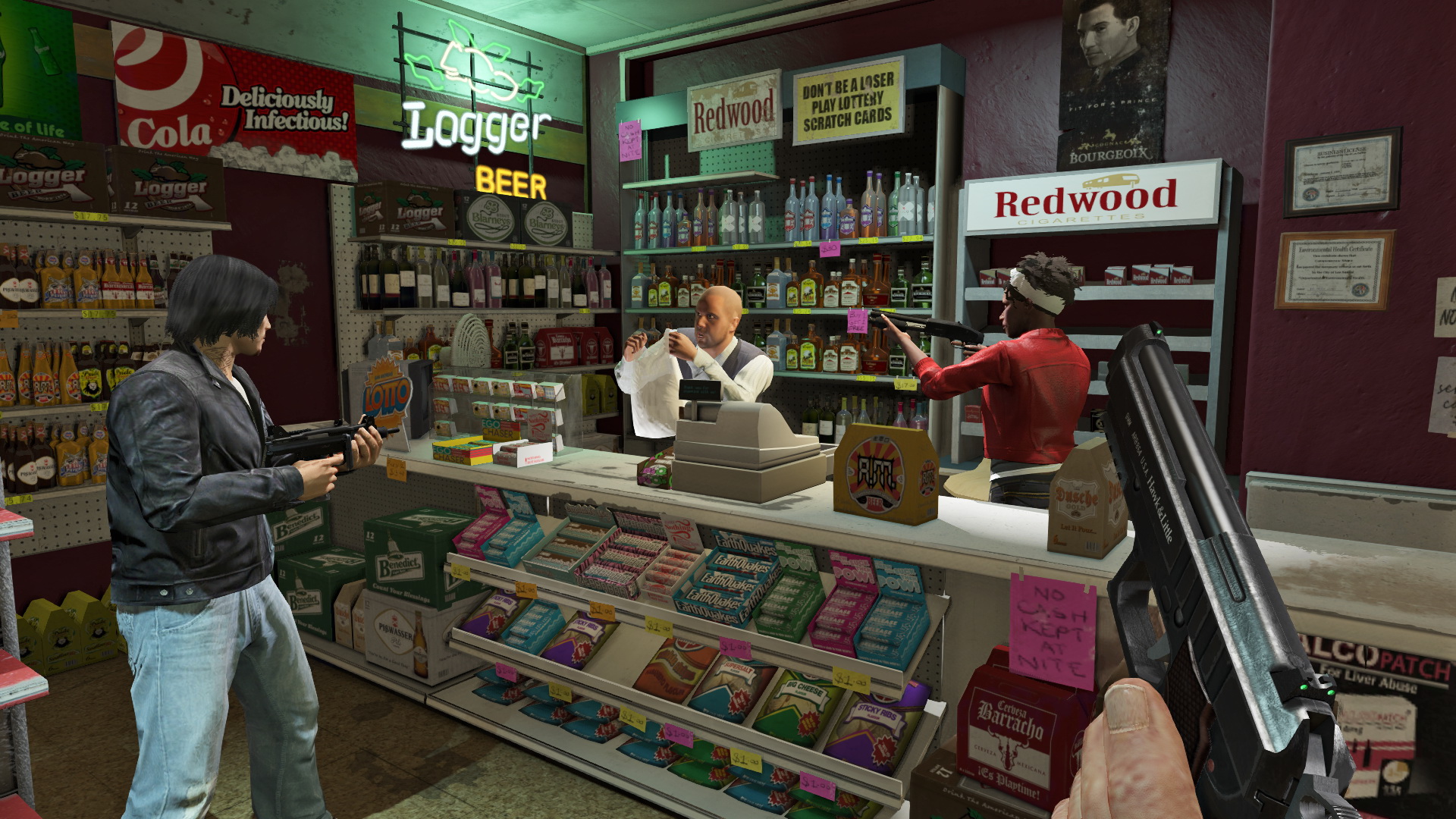 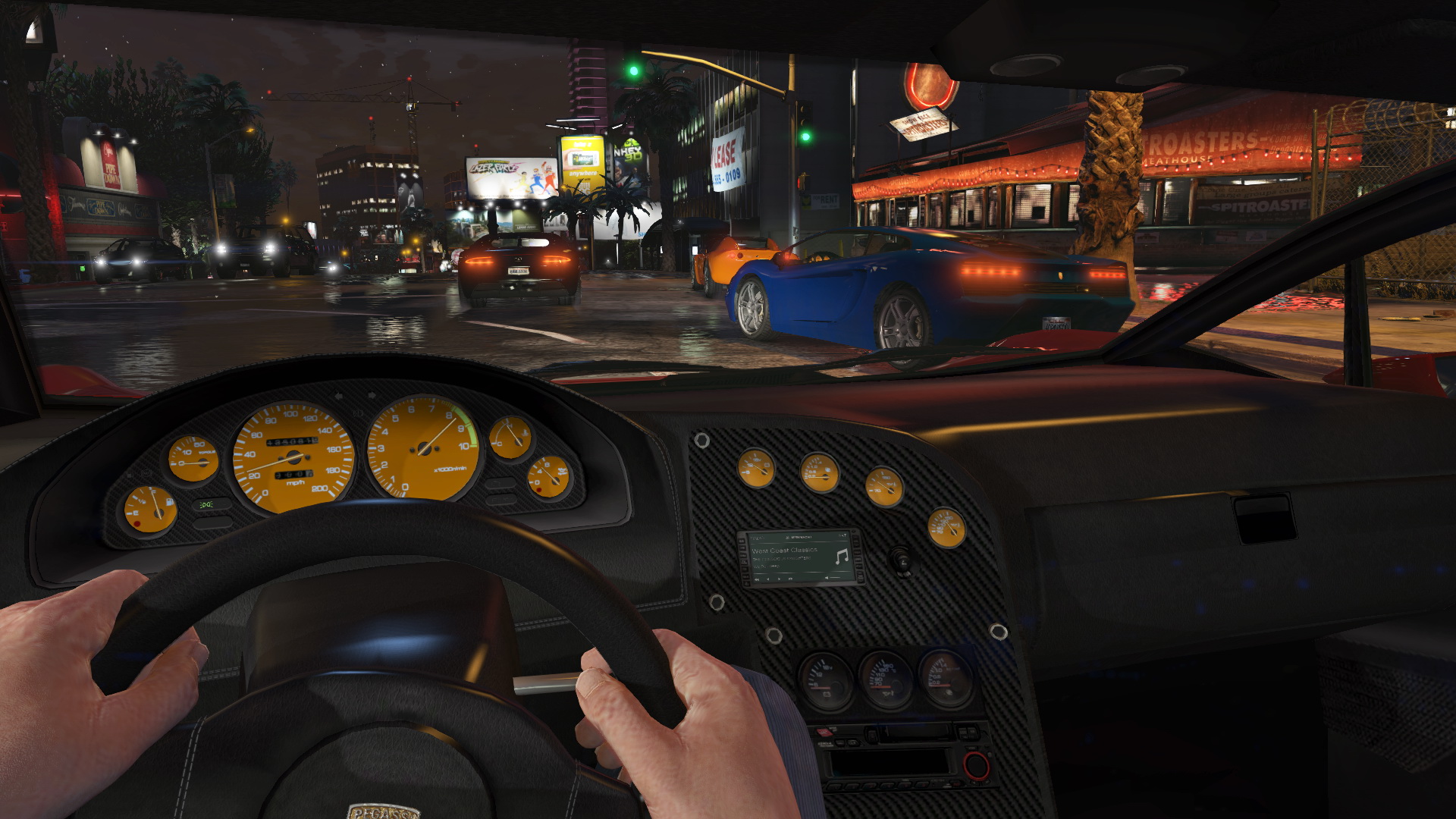 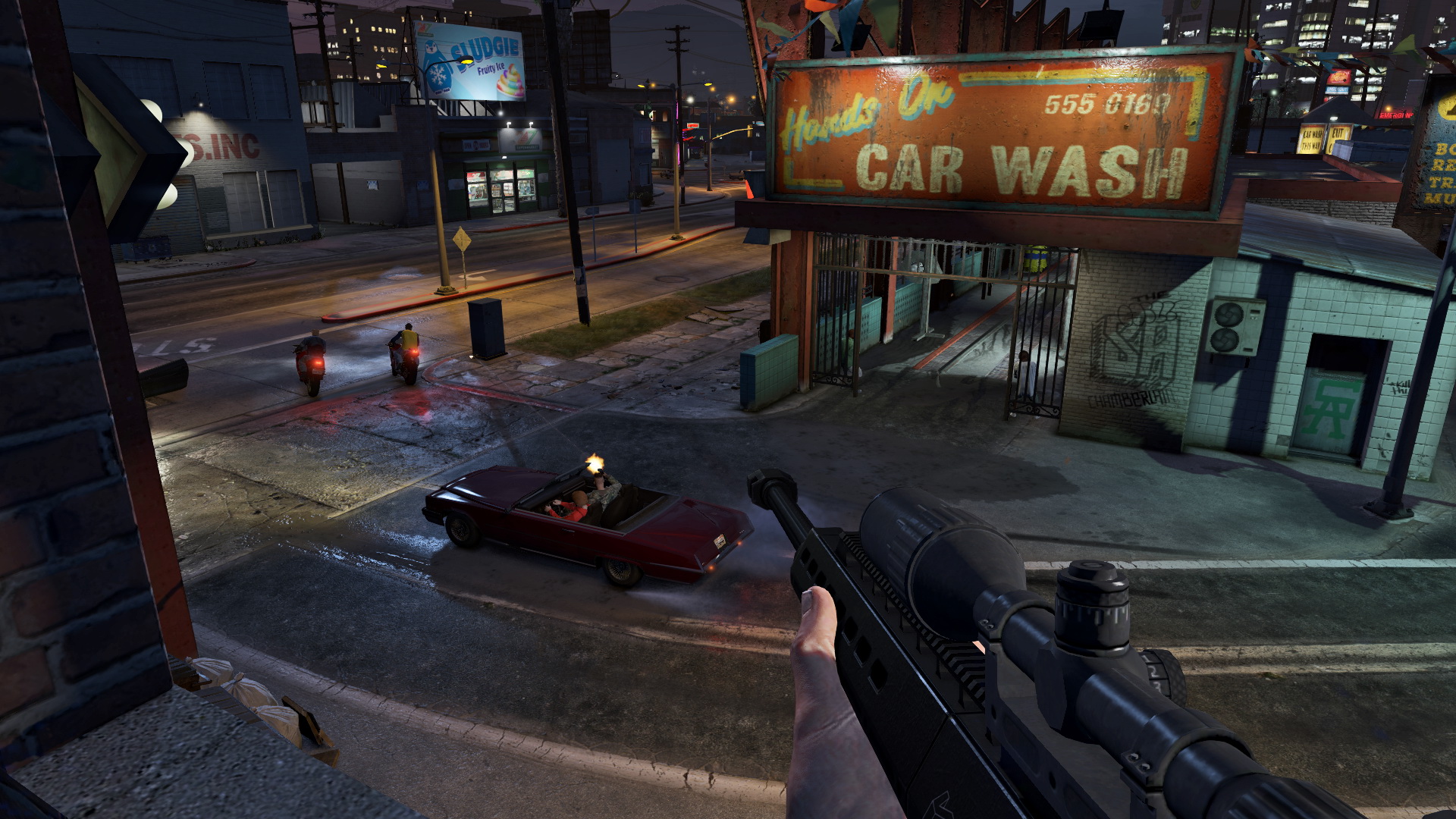 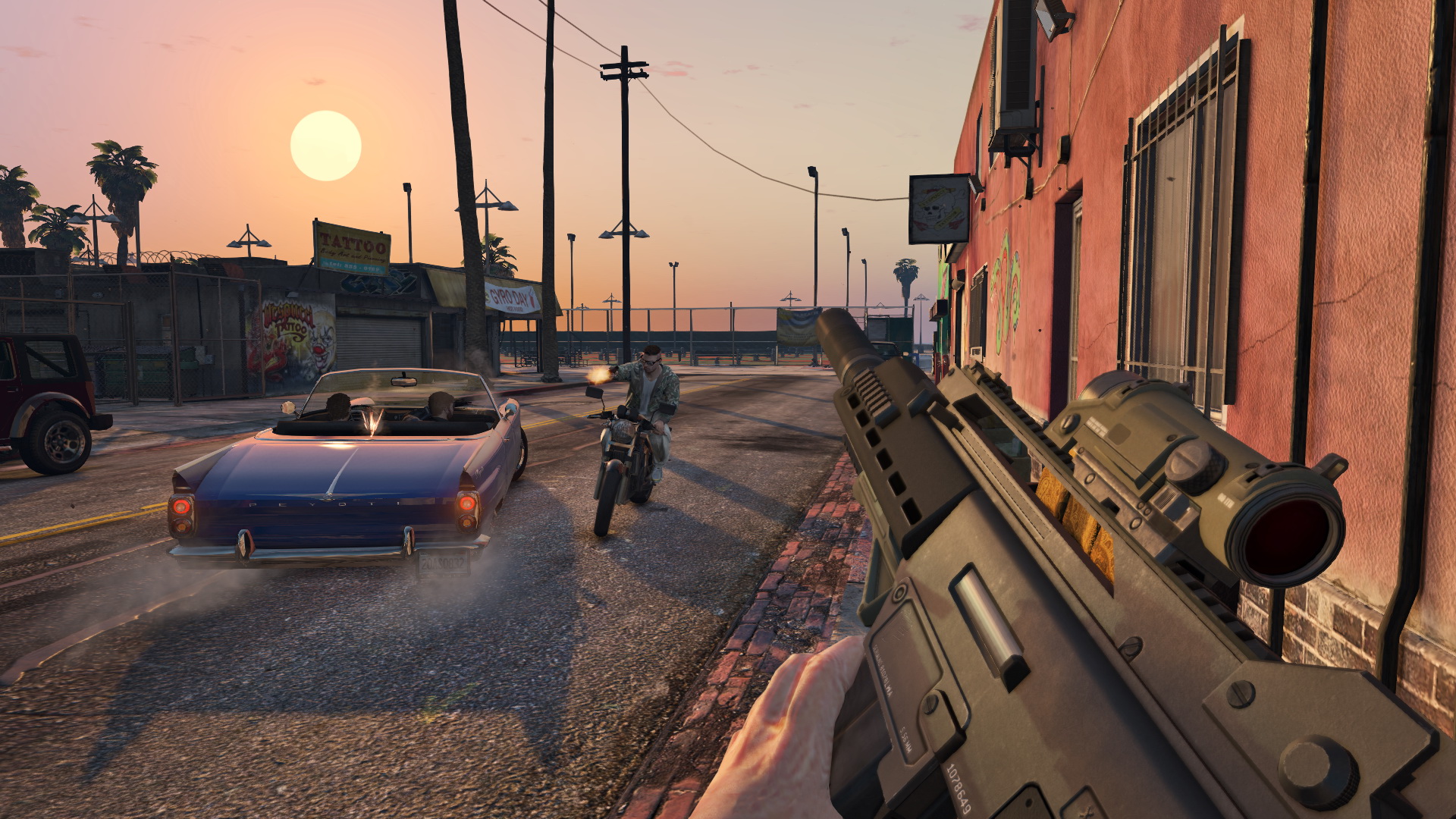 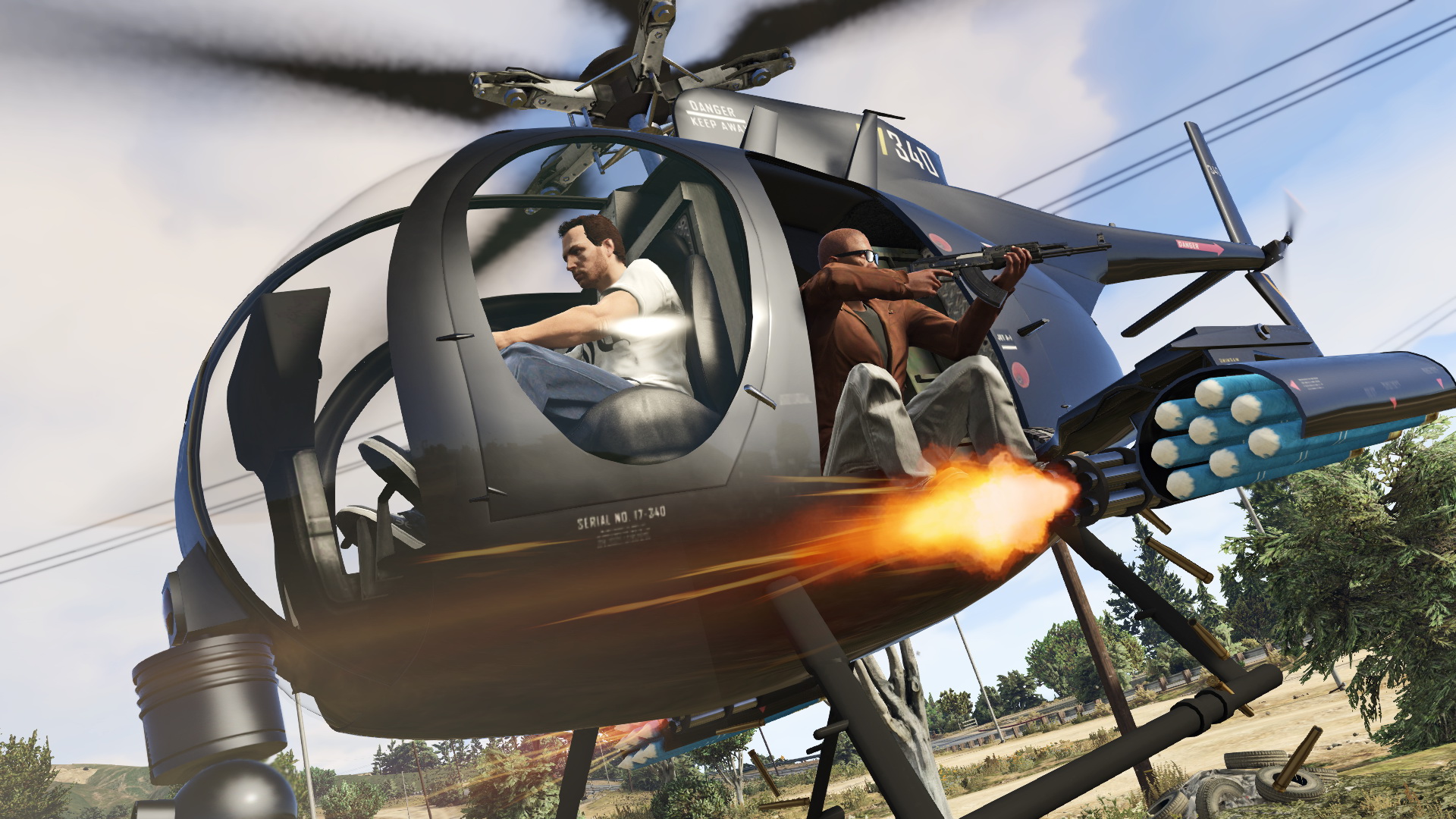 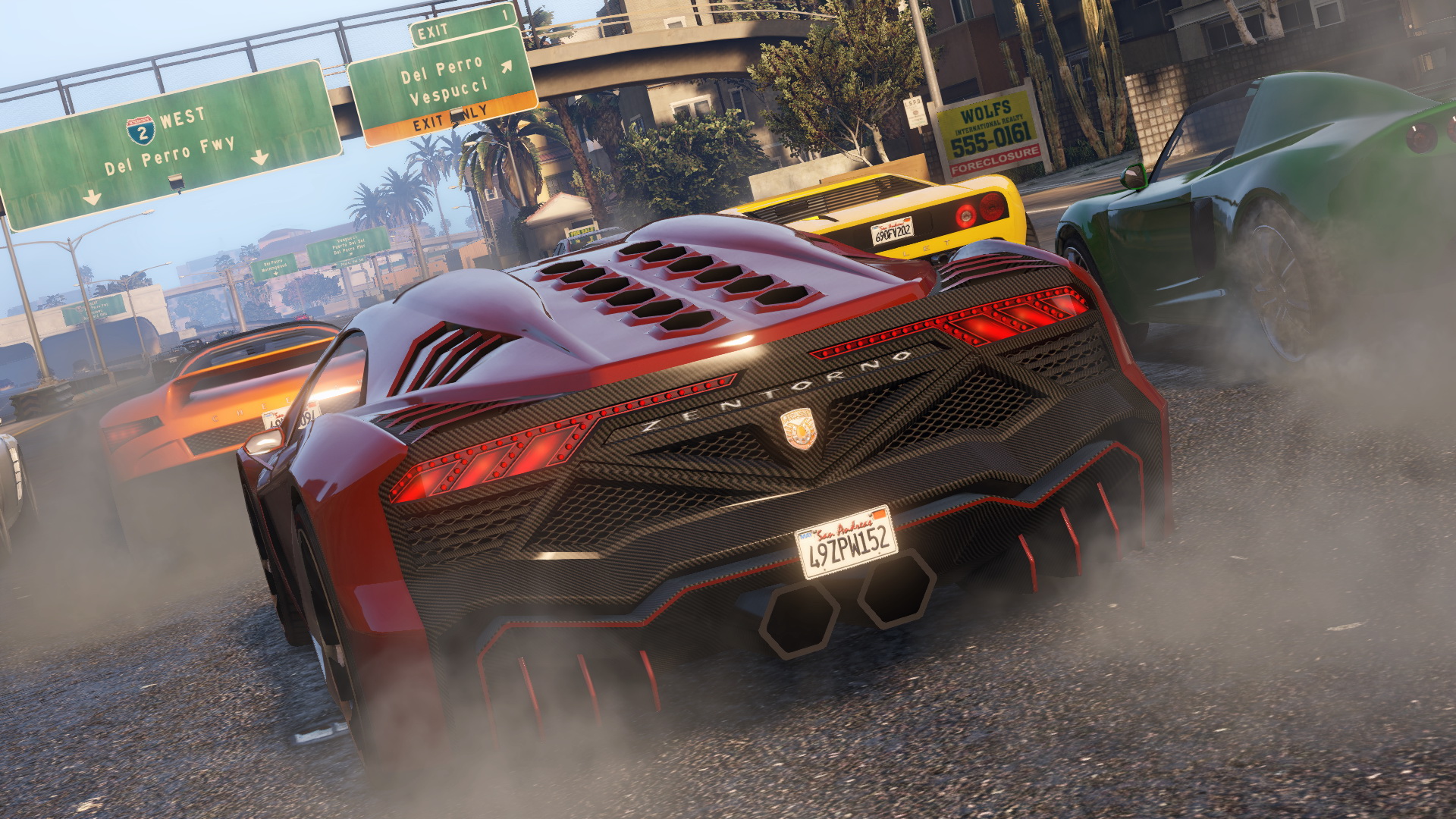 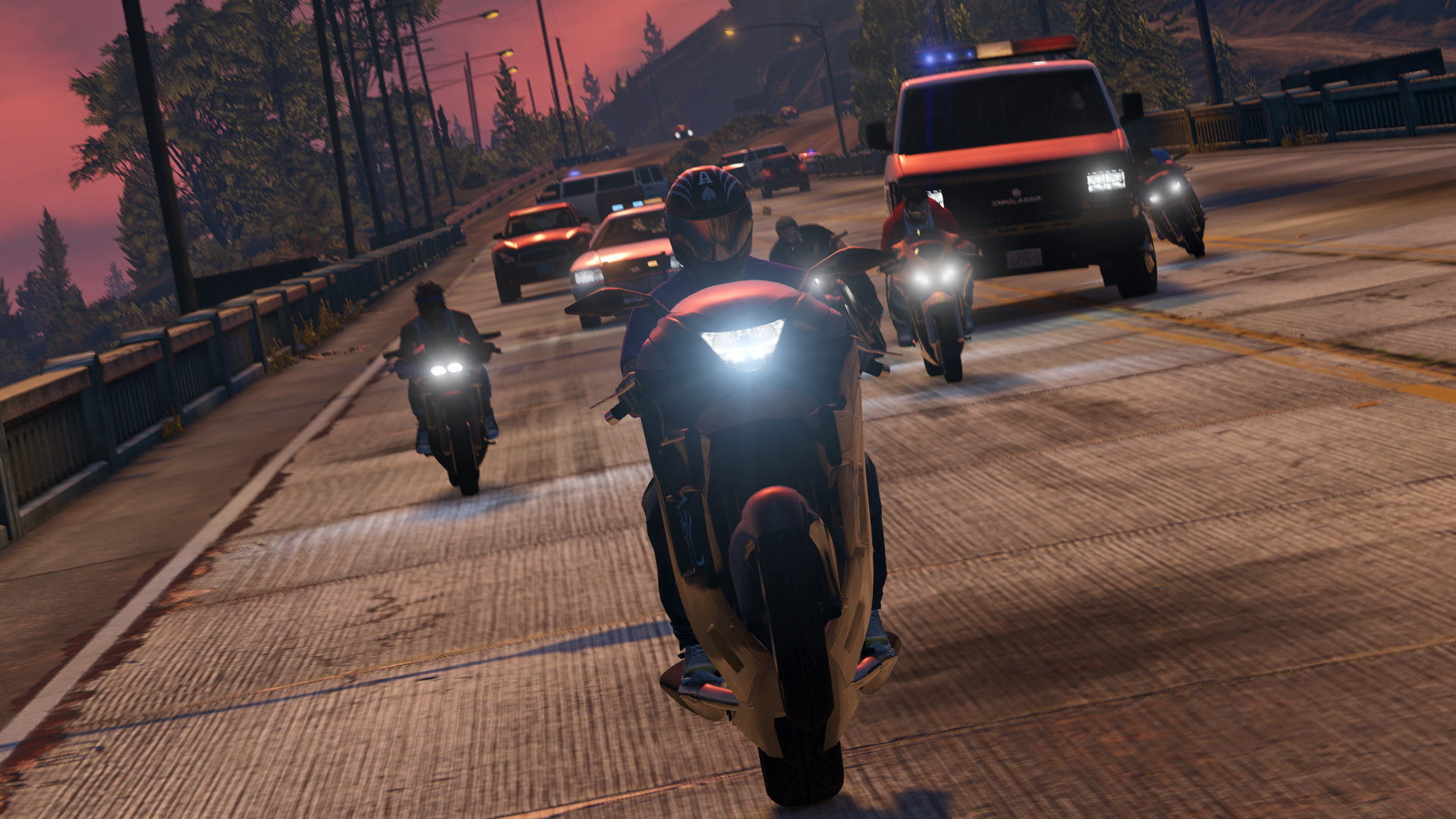 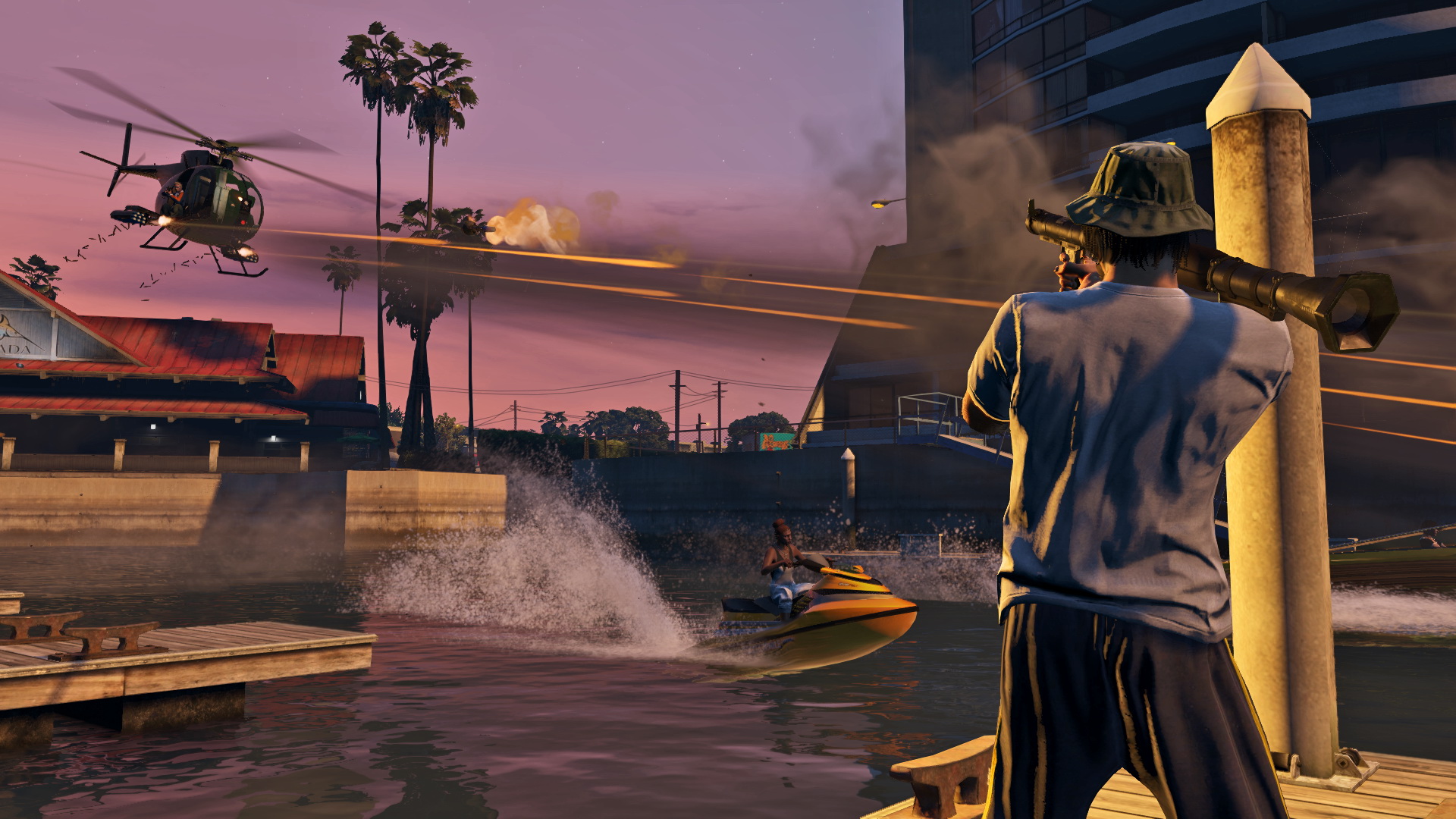 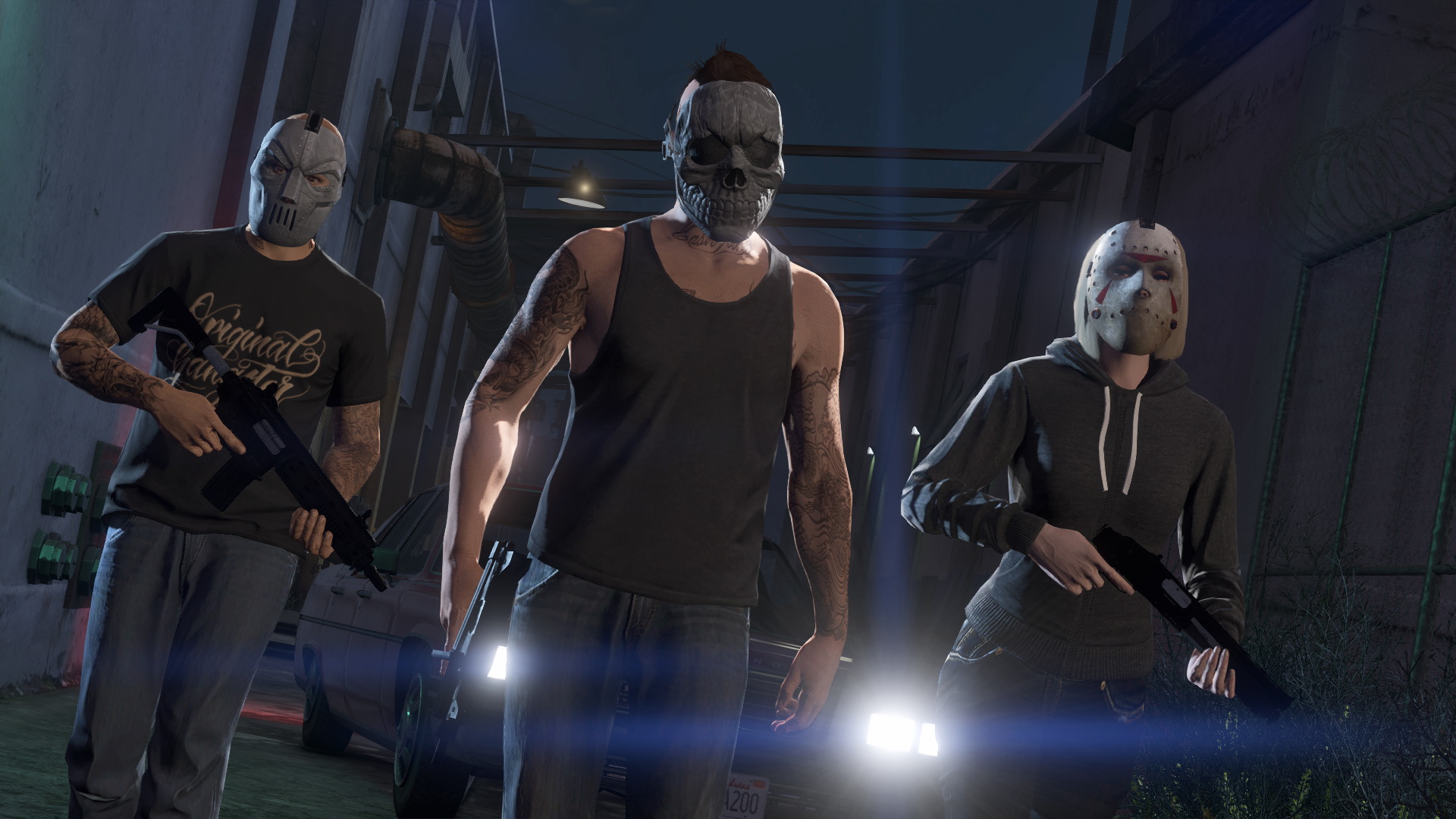 Grand Theft Auto V for PlayStation 4, Xbox One and PC upgrades and enhancements include:

The integration of the new first-person mode means players will have the freedom to play GTA Online in either first-person or third person with the ability to seamlessly switch between them on the fly at the touch of a button, both in Free Mode and during matches. In addition, we’ve added the option to toggle match settings to create first-person or third-person only matches, if they choose.