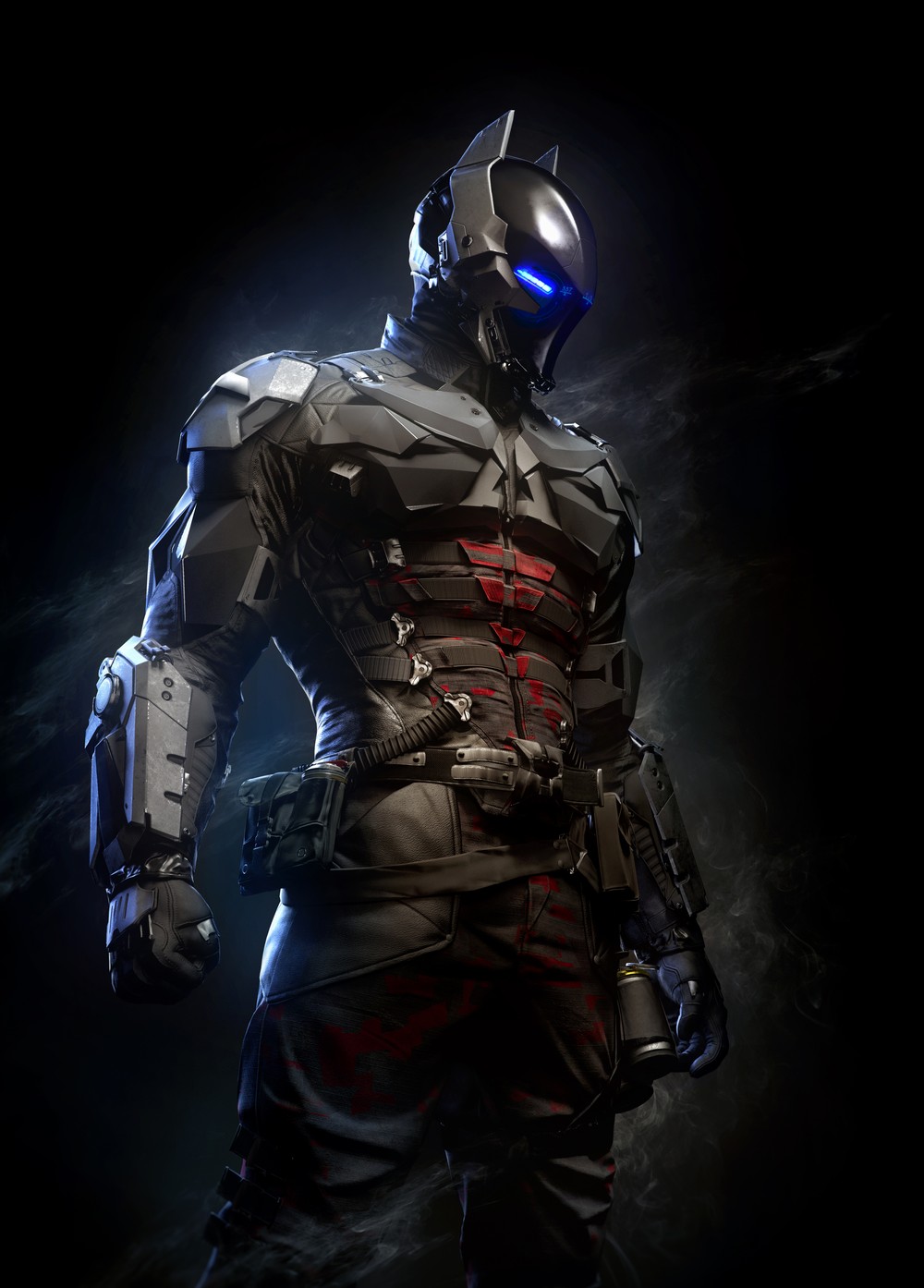 Batman: Arkham Knight is based on DC Comics’ core Batman license and will be available exclusively for the PlayStation®4 computer entertainment system, Xbox One, the all-in-one games and entertainment system from Microsoft, and Windows PC.  The game is scheduled for release worldwide in 2014. 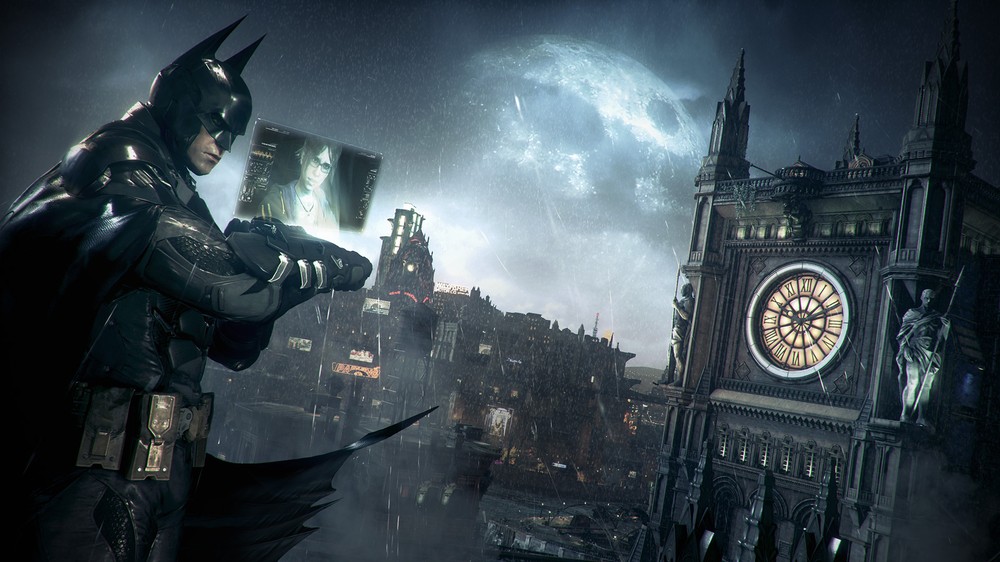 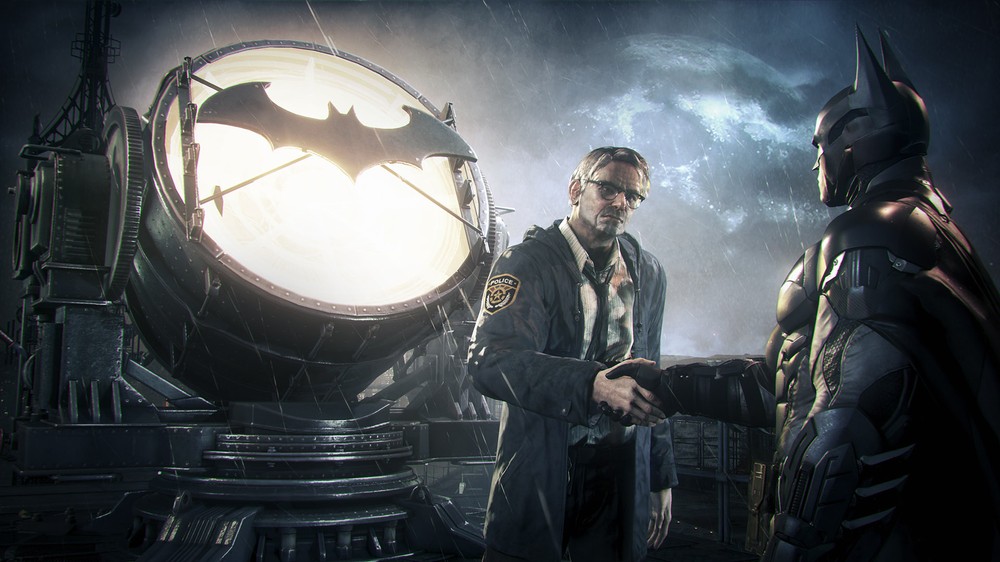 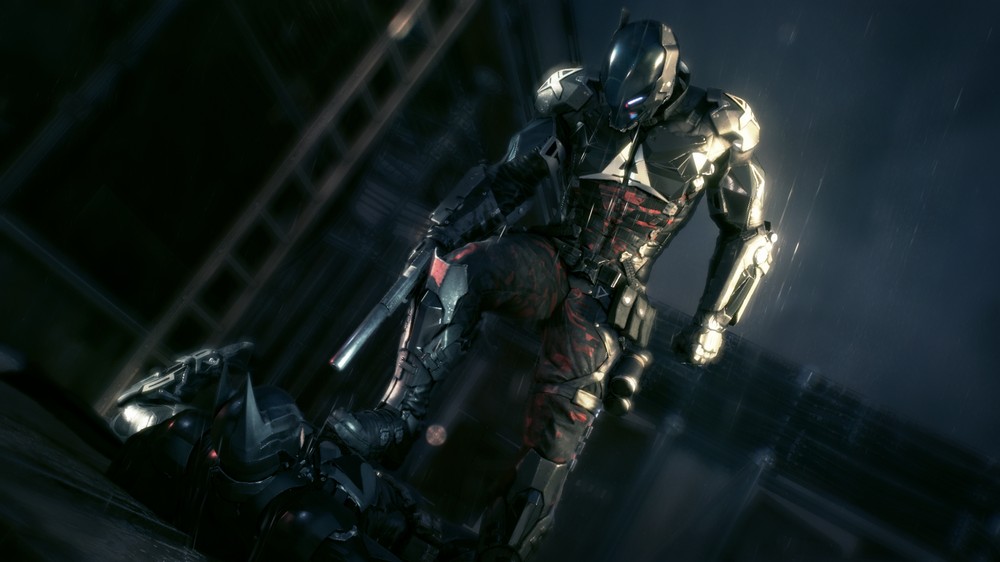 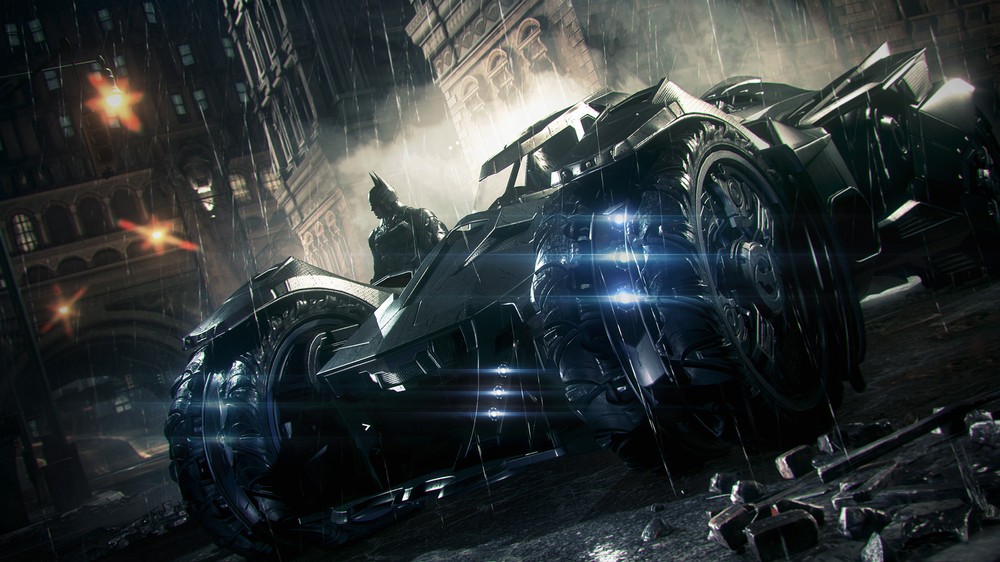 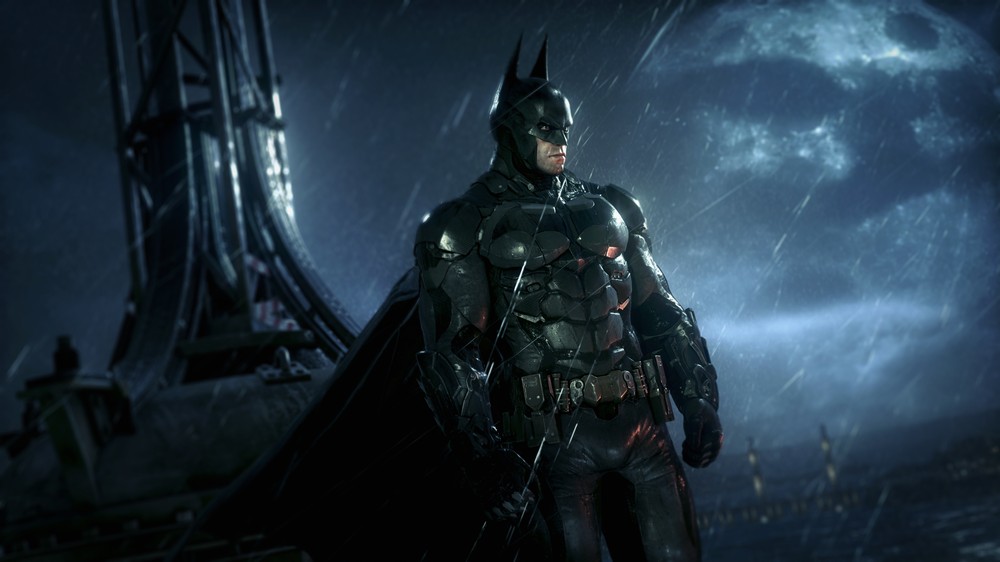 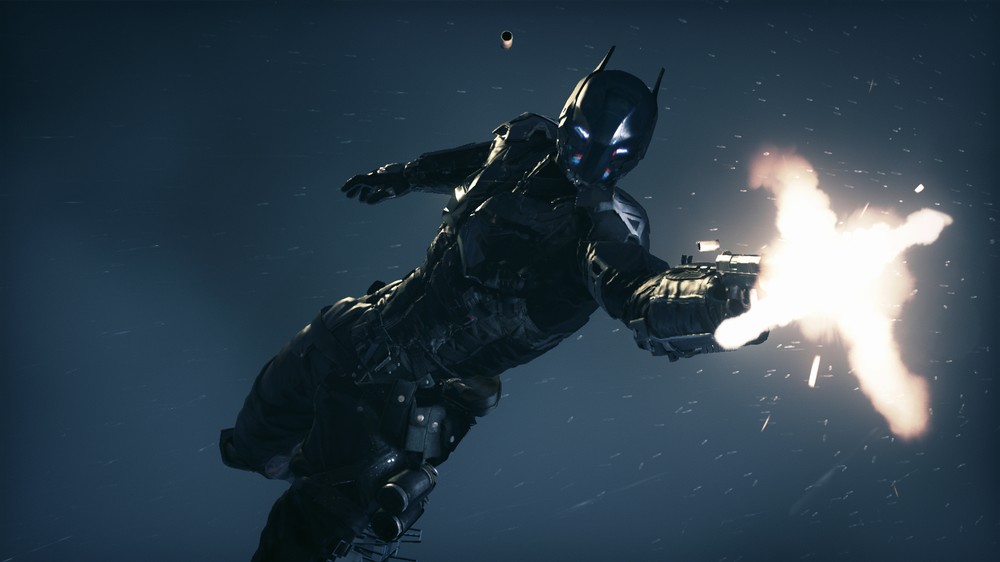