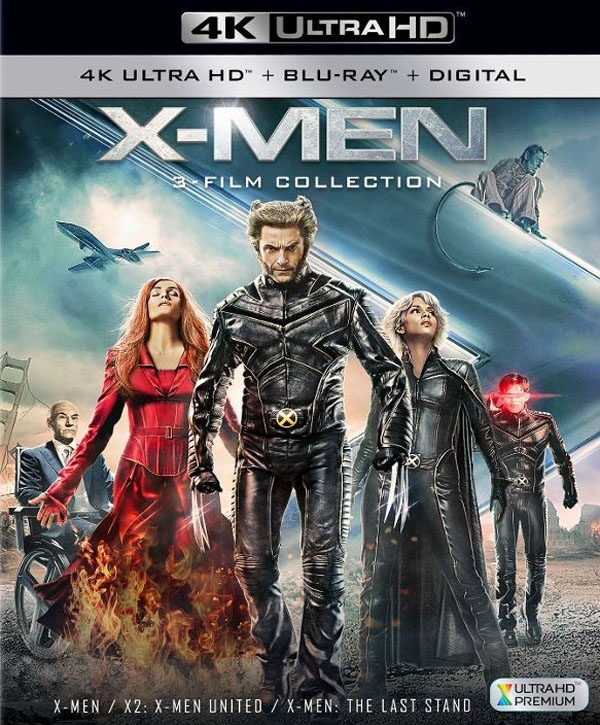 Relive the original X-Men excitement with the first three films starring Hugh Jackman and Halle Berry. Follow the group of mutant outcasts as they learn to control their powers in the first X-MEN. Then, watch as the X-Men join forces with their enemies to save all mutants in X2: X-MEN UNITED. Finish the trilogy with X-MEN: THE LAST STAND, as the discovery of a “cure” for the mutation starts a war.