NEED FOR SPEED TAKES BACK THE STREETS 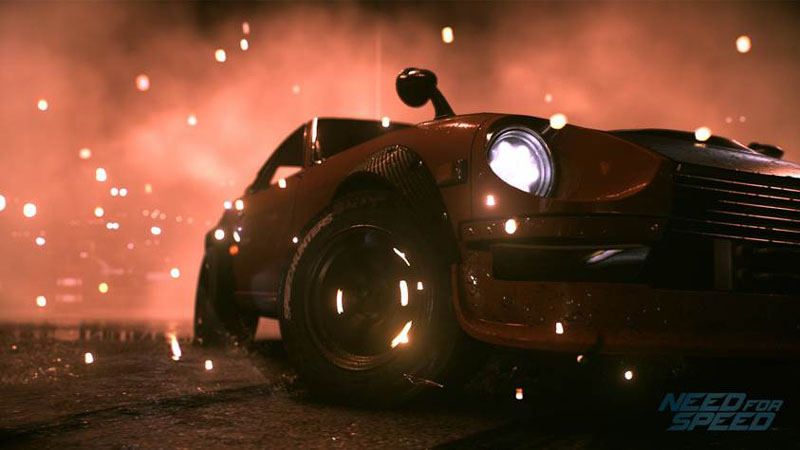 “Since we started the journey to reboot this storied franchise, our goal was to create a game that delivered on what our fans wanted,” said Marcus Nilsson, Executive Producer, Ghost Games. “We’ve gone deep on authentic customization and crafted an experience that’s rich in the modern day urban car culture. We’ve also brought back an immersive narrative and a nocturnal open world, and weaved everything together to create the definitive Need for Speed.”

With extensive visual customization with authentic after-market brands, performance upgrades, handling tuning and a brand new wrap editor, Need for Speed delivers the richest and most authentic customization seen in the franchise’s 20-year history. Immersing you into an experience that’s grounded in today’s urban car culture, the game highlights present and emergent trends from around the automotive world. The team collaborated closely with Speedhunters on every element of the game, from the car list to the relevant after-market products, to ensure that Need for Speed truly represents the modern day car modification scene.

Five Ways to Play – Speed, Style, Build, Crew, and Outlaw – is a compelling new gameplay mechanic which drives your experience through interconnected narrative which are built around five real world automotive icons. These icons – Magnus Walker, Ken Block, Nakai-san, Risky Devil, and Morohoshi-san – are the stars of today’s urban car culture, and have inspired the stories behind the gameplay by how they express themselves on the streets every day. Earn their respect and build your reputation on your journey to become the ultimate icon.