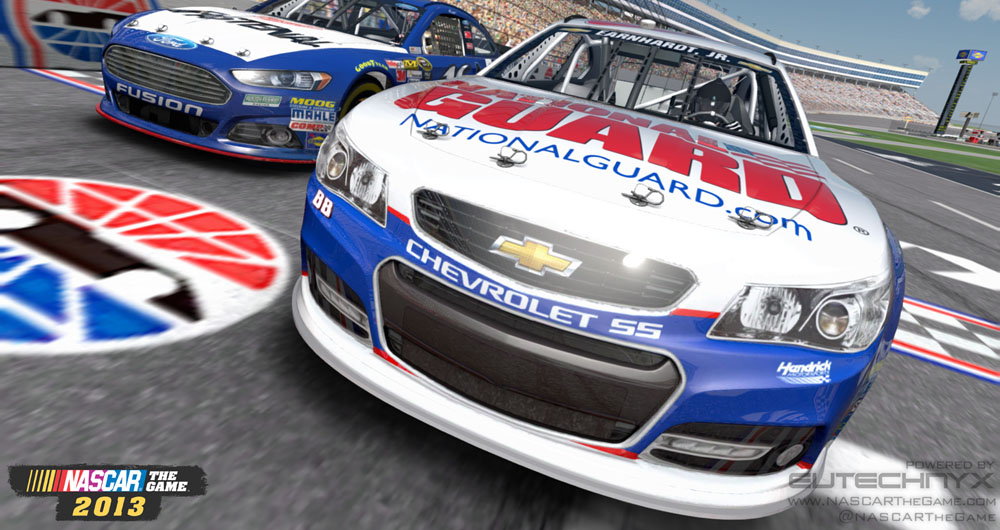 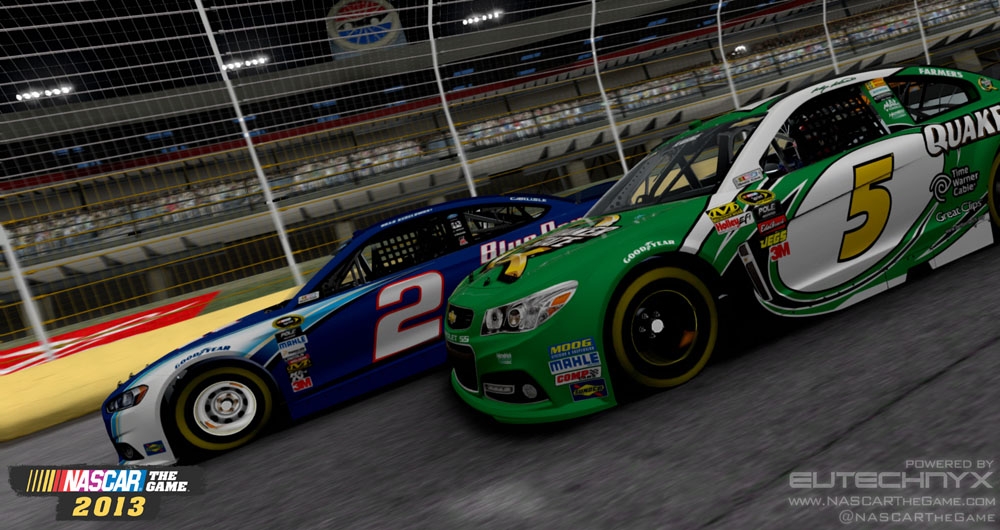 0 people like this
Gaming News, PlayStation 3, Xbox 360
: Inside LineActivisionEutechnyxNASCAR The Game