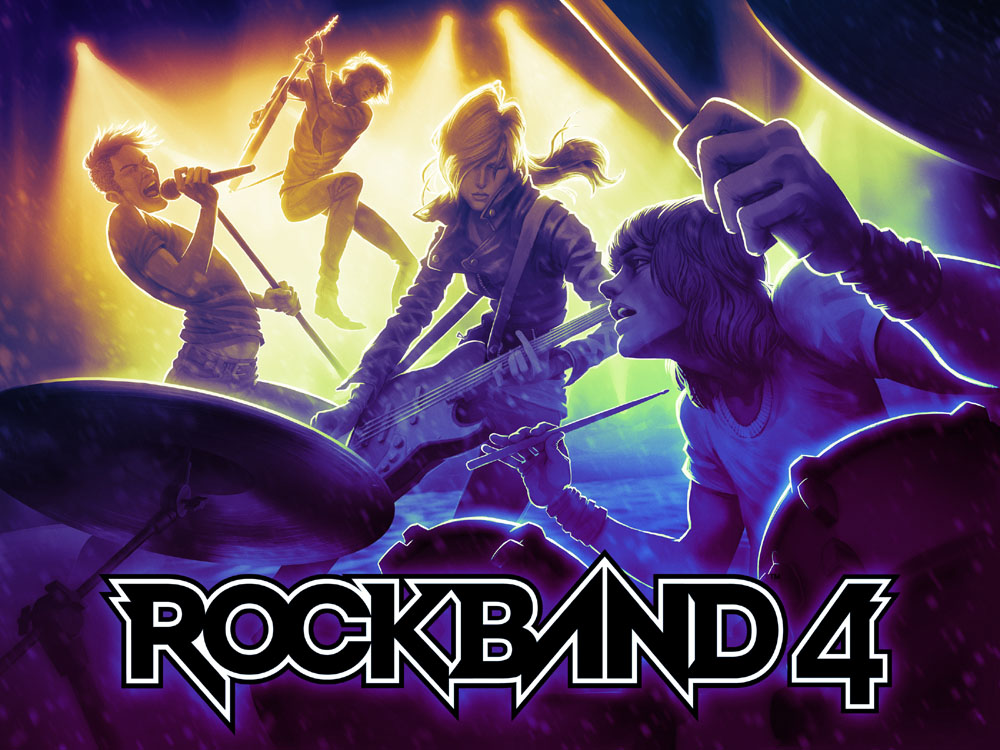 Classic Track “Panama” to Appear in Rock Band 4, With More on The Way After Launch

Harmonix Music Systems, Inc. (“Harmonix”) and Mad Catz Interactive, Inc. (“Mad Catz”) today announced, that for the first time ever in Rock Band™ history, a Van Halen track will be a part of the already impressive Rock Band 4 soundtrack. Now fans will be able to play and perform the band’s legendary #1 hit “Panama” at launch, with more music from the band to be available for download from the ever-growing Rock Band Music Store after launch.

“For years we’ve wanted to bring Van Halen’s music to Rock Band,” added Harmonix CEO Steve Janiak. “Not only are the songs incredible in their own right, but they’re amazingly fun to play and perform, whether you’re on guitar, bass, drums, or vocals.” 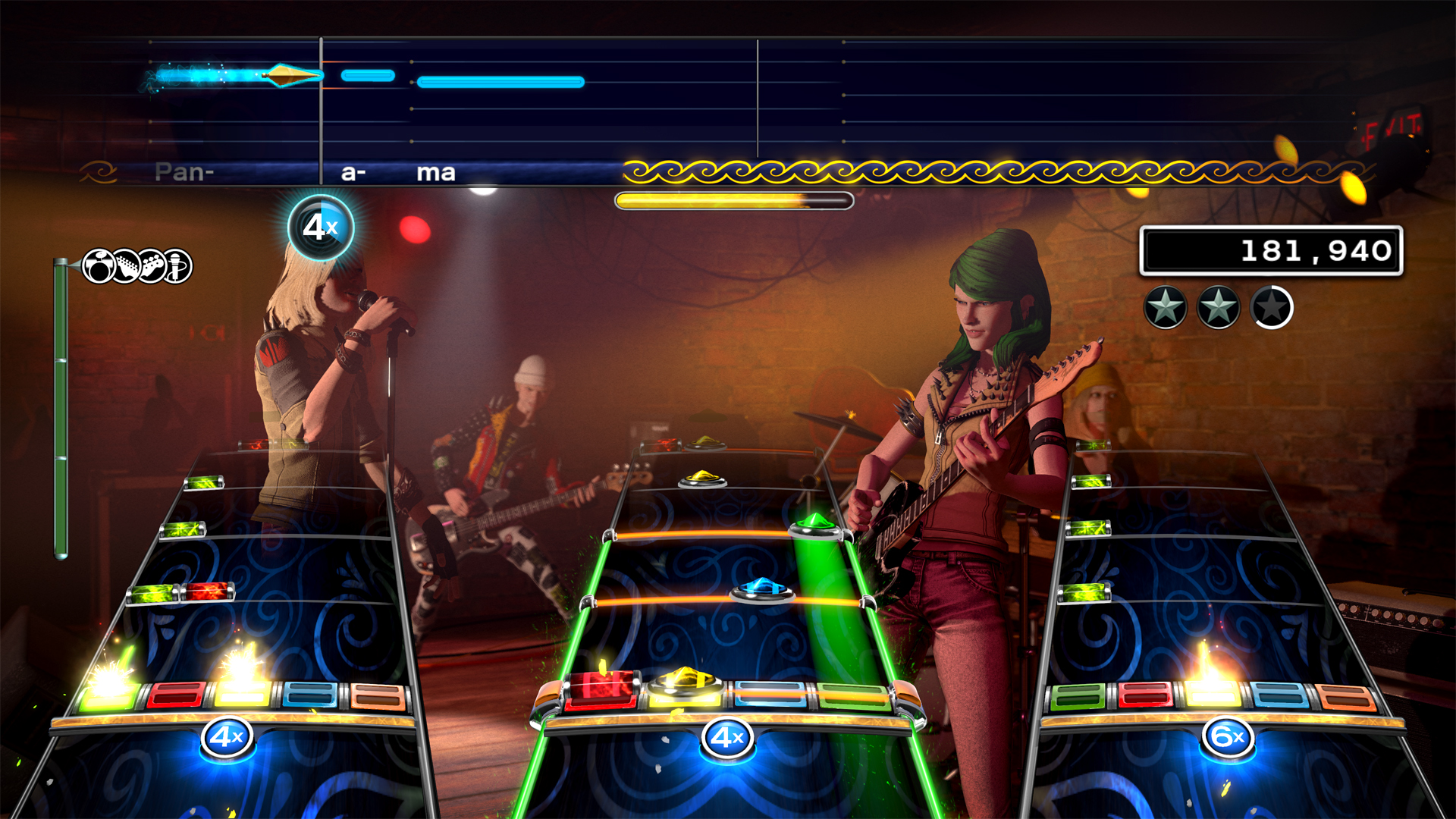 Van Halen recently released remastered versions of their first six albums, as well as a newly recorded live album, Tokyo Dome Live In Concert. The band is currently on tour in multiple cities and venues throughout North America, and will be performing many of their hits from these classic albums. With more than 75 million albums sold worldwide, and more No. 1 hits on the Billboard Mainstream Rock chart than any other artist, Van Halen was inducted into the Rock and Roll Hall of Fame in 2007.

Winner of multiple awards and nominations at the 2015 Electronic Entertainment Expo (E3), including “Best Music Game” from IGN and Game Informer, Rock Band 4 delivers the ecstatic rush of a live full-band game experience like never before. Rock Band 4 builds on the core gameplay people love, with brand new features, including game-changing Freestyle Guitar Solo gameplay that allows players to craft their own face-melting and truly original guitar solos.

Rock Band 4, the next generation of the award-winning social and interactive music gaming platform launches globally on October 6, 2015 for Xbox One™ and the PlayStation®4 computer entertainment system.

Players can ensure they’re ready to rock on launch day by pre-ordering game and hardware controller bundles through their favorite video game retailer; details can be found at http://www.rockband.com.