It goes beyond a mere history lesson. 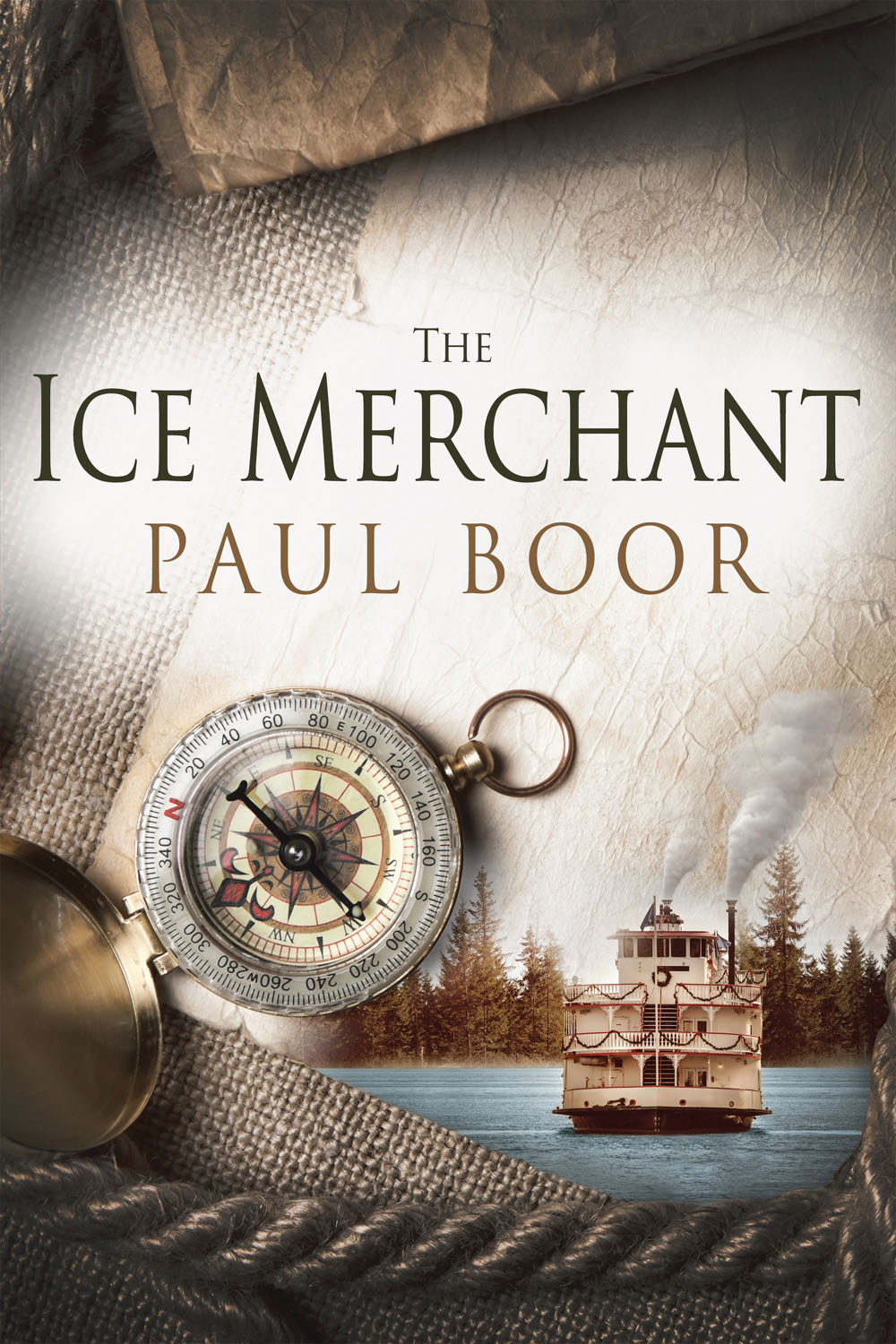 The Ice Merchant, is a historical fiction that takes place in late 1800’s America. Its main character is Nicolas Van Horne, a man who harvests ice in his home in upstate New York, and ships it down the Mississippi River to places like St. Louis, New Orleans, and Galveston. Van Horne also hides a secret business within his ice. Through dealings with an undertaker in his home town, he takes possession of corpses, various unfortunates who befall untimely deaths and are destined for pauper’s graves. Instead of ending up in these unmarked plots, Van Horne purchases them and then packs them in his ice and transports them downriver to medical colleges in the south, where they are sold at a fair profit in order to be dissected and studied by the students and doctors at the colleges for educational and research purposes.

The story of Nicolas Van Horne and his ice goes beyond even this. There is a darker, more sinister story that is waiting for Nicolas to unearth; a story of evil and murder. Beyond that, nestled amidst the morbid cadaver trade and the horrific mystery of murder, lies a narrative of complex relationships. Questions of faithfulness, true love, family, and morality are at the root of the main character’s struggles. His path, though marked by profoundly difficult moral and ethical questions, is pointed toward a decidedly humanitarian goal. He understands that by providing these otherwise castaway corpses, he is furthering medical studies by leaps and bounds. But when he begins to suspect that some of the bodies, bodies of young boys, are linked to a sinister underground world that no one knows about, his purpose shifts.

To me, the best heroes in literature are always the ones who are imperfect; the ones who must sacrifice so much in order to succeed. At first, I had my doubts about the main character of this novel, because he seemed to be too well-set, too lofty, and too ambivalent, to even consider taking on anything challenging enough to be considered heroic. He is described as being notably handsome, he his well-off, he is dealing in ice and bodies. This conveys to us that he is a cold man in more ways than one. He is detached, aloof, almost uncaring.

But as we read, we find that he is haunted by the things he does, the things he has seen. We come to understand that, though his reasons for trading in bodies are altruistic, he still wrestles with the ethics of it. He constantly justifies it to himself and others, almost defensively, and is repulsed by many of the other people who he is forced to deal with in the business of obtaining these bodies. He seems to have an almost instinctual understanding or intuition that there is something not right about some of the things he is involved with.

We see him struggle in many ways. Like many stories of truly heroic people, the struggle is a constant dilemma between personal desire and the “greater good”. A true hero will always tend toward the greater good, but the stories that, to me, resonate the loudest are the ones where the path isn’t quite so clear, or so easy. In order to try and make one thing right, the main character often finds himself confusing or destroying another path to rightness. Each step he takes seems to bring him closer in one direction to a good outcome, but in another, toward utter disaster.

I found myself sympathizing with this character after the first troubles in the story begin to set in. Once he is brought down from his seeming aloofness and perfection and revealed to be a flawed, conflicted, and uncertain man, he begins to struggle. He struggles to maintain his reputation, his relationships; he even begins to struggle to maintain even his own sanity. It is always frustrating to read a book where the main character makes decisions that seem so far removed from logic that the only explanation seems to be that they did it because that’s what needed to happen in order to further the plot. I never got this feeling from this book. I felt like the decisions that were made were very natural ones. I felt like the resolutions that were come to weren’t forced, or heavy handed.

I won’t spoil the book by saying if it has a happy ending, if the boy gets the girl, if the mystery is solved, but I will say that I left it very satisfied. Endings are hard. As one who has read his fair share of poor endings and has faced the difficulty of forging a proper ending first-hand, I will say that I felt this one was good. I think my only real complaint about the book is that, though the ending in satisfactory, I felt that a few leaps of faith were made that allowed for certain things to happen that may have otherwise seemed unlikely or improbable. But, to be fair, if it had ended in any other way, it would probably not have been nearly as satisfying.

On top of an intricately woven plot, I found that I was repeatedly impressed by the precisely and vividly painted settings and environments. As the author is, himself, a resident of the city of Galveston, and a doctor at the very same medical college which features heavily in the book, I was not surprised at how intimately familiar the narrator seemed to be to the city. But then, I had to remind myself, this was the world of over a century ago, and I was again impressed at how beautifully crafted each little detail of the world was. It really conveyed to me that the story took place in a different time, when people saw the world in a different way, when medicine and its various instruments were very rudimentary compared to the modern day, and when society and customs were more formal in many regards, but also much more brutal in others.

Overall, I was unexpectedly pleased with this novel. I had no idea what to expect when I began reading the story, being completely unfamiliar with the subjects of either ice harvesting or cadaver trading in the late 1800’s. But the author does such an exceptional job of placing us in the footsteps of the characters that we can’t help but come to an understanding of the difficulties of that time. The fascinating moral and ethical gray area that medical professionals were forced into because of the lack of legitimate, legal avenues to obtain cadavers for study. The fortitude and strength of will, of character, and of body that the people of that time had to have in order to merely survive, let alone attain happiness. This is a book that puts things into a new perspective. It makes you realize the hardships that previous generations had to endure and how lucky we are today because of the people that pushed for progress. But it also points out that human nature is a constant. That people back then were faced with many of the same trials and dilemmas that we face today.

I would easily recommend The Ice Merchant to anyone looking for a good story to read, regardless of your interest in the time period or knowledge of the subjects it tackles, because it goes beyond a mere history lesson. I look forward to reading more works by Dr. Boor in the future.