Warner Bros. Interactive Entertainment today announced that Mortal Kombat X for mobile devices, a free-to-play game bringing the next evolution of fighting games, is now available for download on the App Store for iPhone, iPad and iPod touch. Developed by award-winning game designers NetherRealm Studios, the game delivers striking graphics and brings the legendary Mortal Kombat fighting gameplay experience to more players than ever before through mobile devices. Mortal Kombat X is available now for free on the App Store and is coming soon to Google Play.

“NetherRealm perfected the art of mobile fighting games with Injustice: Gods Among Us, which has been downloaded more than 43 million times since it launched in April of 2013, and with WWE Immortals, which has more than eight million downloads since January 2015,” said Greg Ballard, Senior Vice President, Mobile, Social and Emerging Platforms, WBIE. “The team has outdone themselves with its latest offering, creating an authentic Mortal Kombat mobile experience from the ground up, bringing players all the signature, over-the-top fighting gameplay mechanics that are hallmarks of the franchise and delivering on WBIE’s quality games-as-a-service promise.” 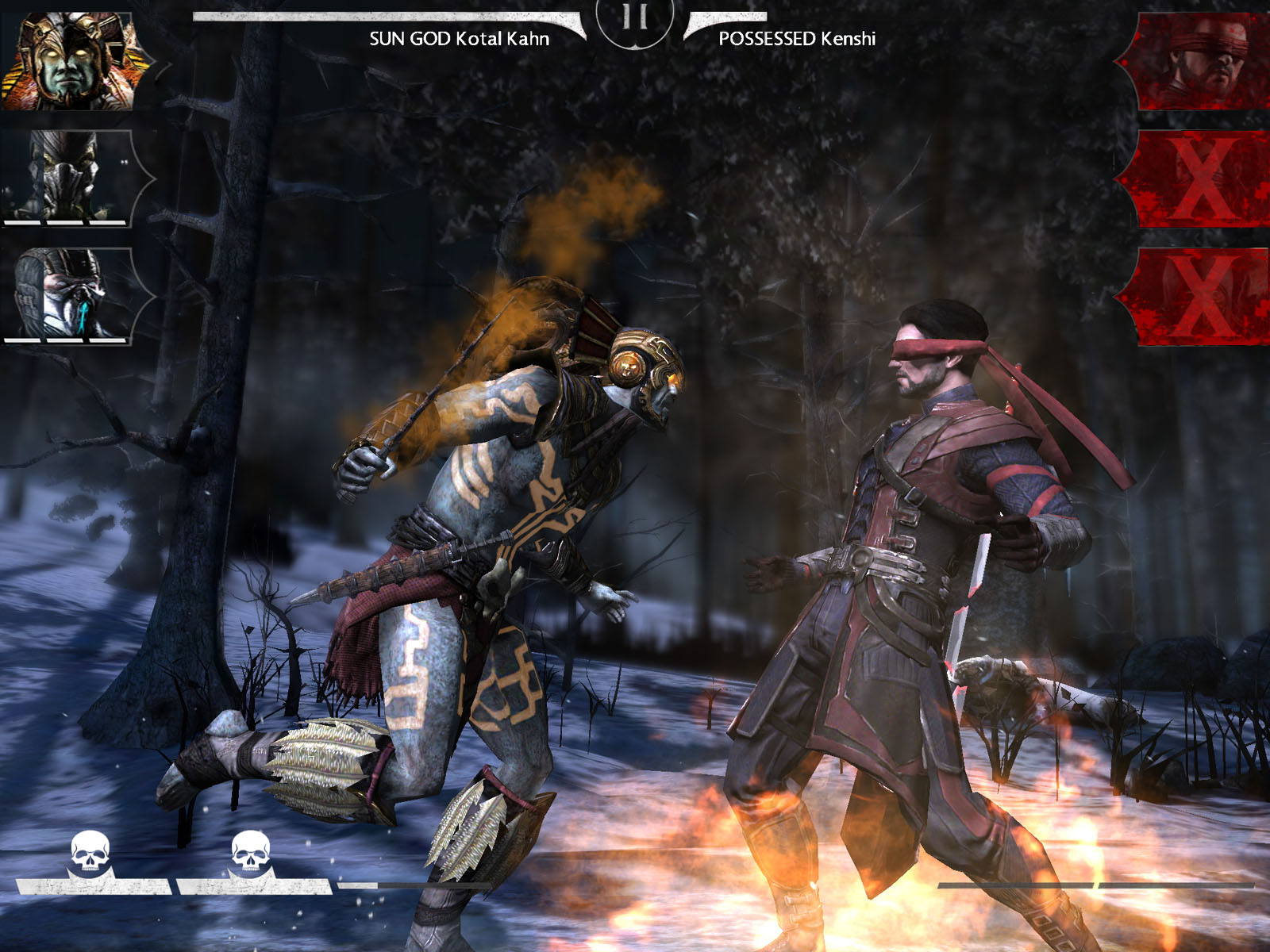 Mortal Kombat X for mobile devices blends fighting and card collection for a whole new way to experience the legendary Mortal Kombat franchise, now designed specifically for phones and tablets. More than 24 fighters make up the initial roster, including legendary characters like Scorpion, Sub-Zero, Kano and Raiden, as well as all-new fighters including Cassie Cage, D’Vorah and Kotal Kahn. Players will be able to collect upgradeable gear to buff up their fighters, as well as unlock finishing moves for even more dramatic, over-the-top Fatalities.

Daily events and online multi-player battles are available now in the mobile game, with additional Challenge Mode characters coming soon.  The new Allies feature allows players to “borrow” a friend’s character to aid them as a fourth fighter in their battles. When the console and PC versions of Mortal Kombat X launch on April 14, connectivity between platform versions will go live. This ecosystem among platforms will introduce team-based Faction Wars for the first time ever, and empower players to unlock special content between the mobile game and console or PC versions by completing tasks and achievements within each version. Every connected Mortal Kombat X player can participate regardless of platform device. 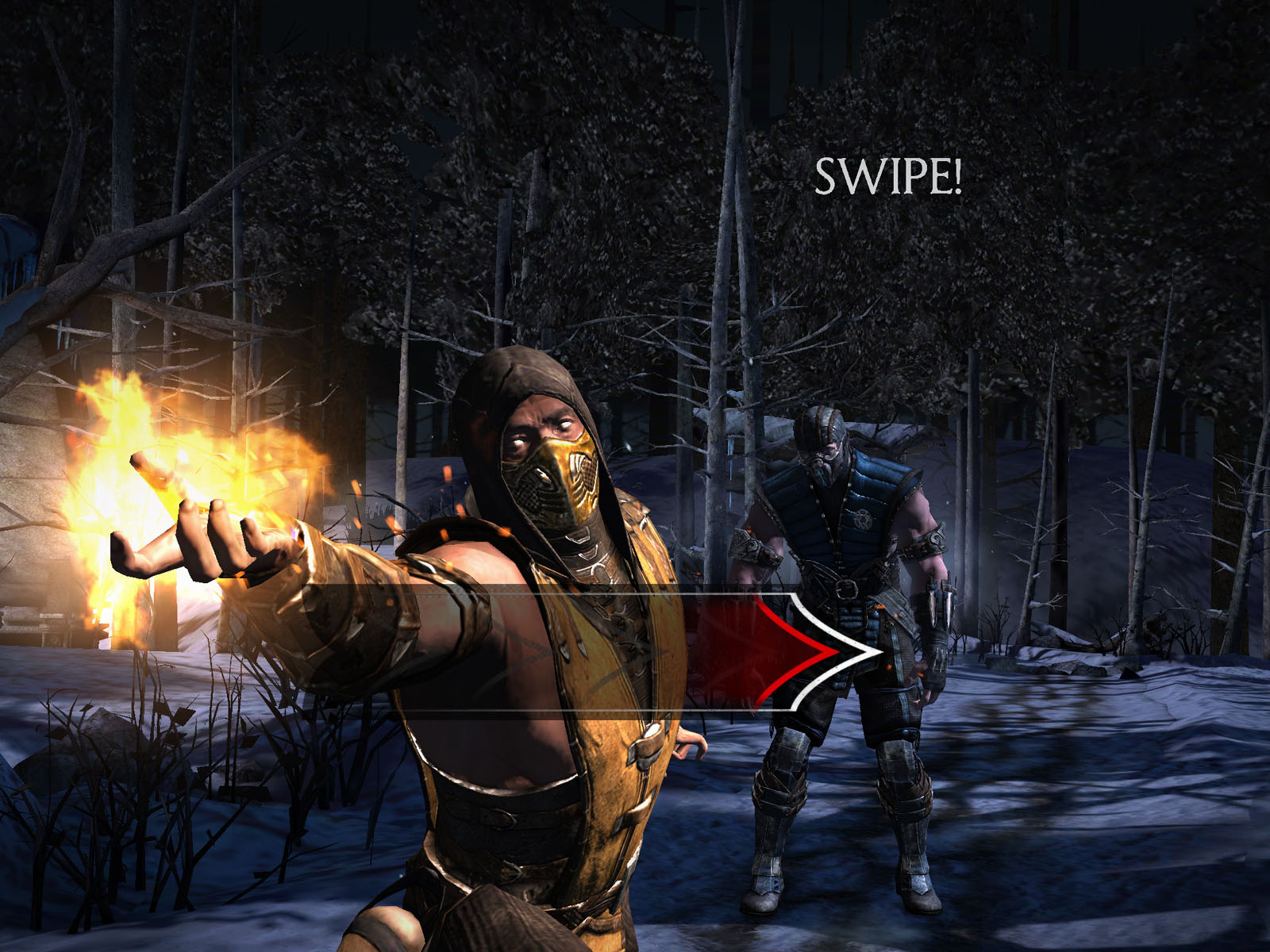 I've been an avid gamer since I stumbled upon ZORK running in my local Radio Shack in 1980. Ten years later I was working for Sierra Online. Since then I've owned nearly every game system and most of the games to go with them. Not sure if 40 years of gaming qualifies me to write reviews, but I do it anyway.
You might also like
Gaming NewsiOSVideo Game Trailers