Today you can experience the first gameplay reveal for action game, Middle-earth: Shadow of Mordor.  Get an in-depth look at the Nemesis System, a new next-gen feature that remembers players’ every move, shaping unique gameplay experiences and relationships that react and adapt to every player choice.

Also today, the Palantir App is now available to download for free from the App Store. A partnership between Warner Bros. Interactive Entertainment and Wikia, Palantir will sync with game assets and the final game, to reveal additional layers of information, insights and fan-authored content, creating a unique second-screen experience. Enable Palantir’s sync mode while the Gameplay Walkthrough video plays to try it out. 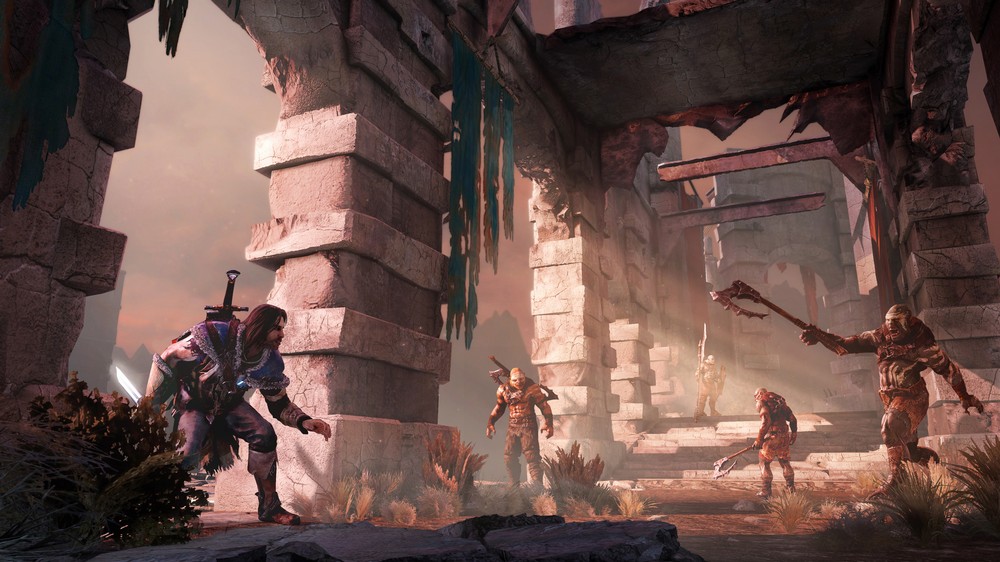 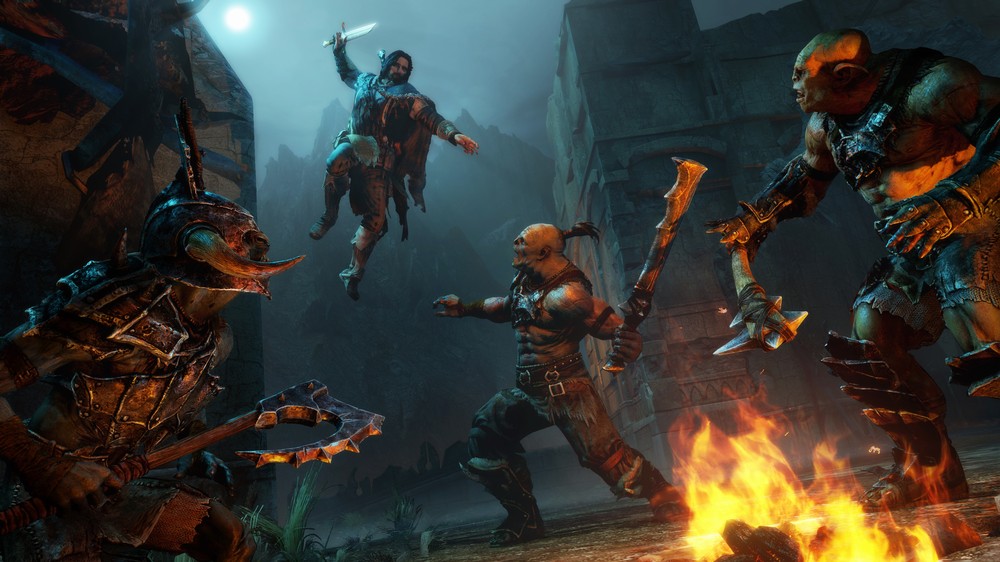 A new story set between the events of The Hobbit and The Lord of the Rings, Middle-earth: Shadow of Mordor delivers a vibrant next-gen game world through its Nemesis System. Every enemy players face is a unique individual, differentiated by their personality, strengths and weaknesses. These enemies are shaped by their encounters with the player to create personal archenemies who are unique to every gameplay session. Players must outthink each distinctively different enemy they encounter to infiltrate the ranks and dominate within the dynamic world that remembers and adapts to their actions and choices. 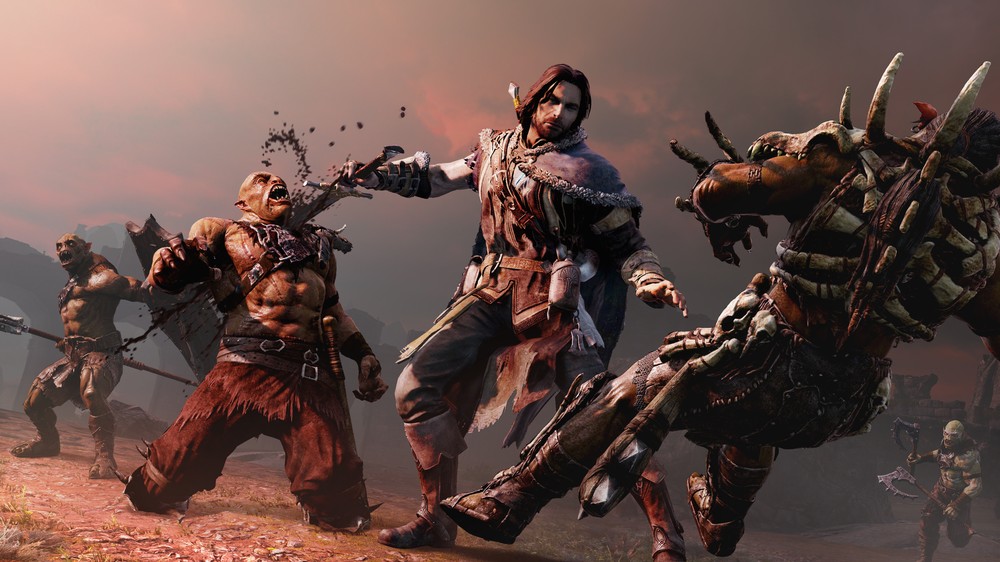 Middle-earth: Shadow of Mordor will be available on PlayStation 4, Xbox One, PlayStation 3, Xbox 360 and Windows PC.