Marvel One Shot Clip Now Available: All Hail the King

Check out the opening sequence of the new Marvel One Shot, ALL HAIL THE KING. After the events of Iron Man 3, Trevor Slattery is locked up in a high-security prison. He has gained widespread infamy and is the subject of an in-depth profile for a documentary film.

From The Studio That Brought You Marvel’s The Avengers

Bring Home The Ultimate Battle for The Cosmos with Exclusive Bonus Features! 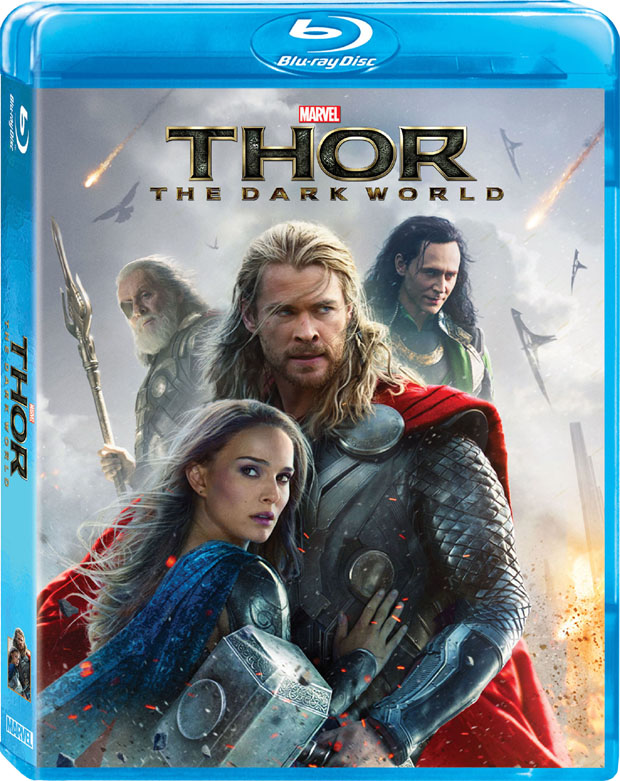 Synopsis:  Marvel’s “Thor: The Dark World” continues the big-screen adventures of Thor, the Mighty Avenger, as he battles to save Earth and all the Nine Realms from a shadowy enemy that predates the universe itself.  In the aftermath of Marvel’s “Thor” and “Marvel’s The Avengers,” Thor fights to restore order across the cosmos…but an ancient race led by the vengeful Malekith returns to plunge the universe back into darkness. To defeat an enemy that even Odin and Asgard cannot withstand, Thor sets upon his most dangerous and personal journey yet, forced into an alliance with the treacherous Loki to save not only his people and those he loves…but our universe itself.