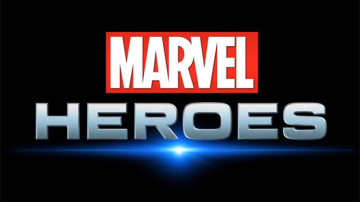 As a mutant, Gambit possesses the ability to convert the potential energy in an object into destructive kinetic energy. Gambit utilizes this power mostly in the form of throwing kinetically charged playing cards which explode on impact, or by super charging his extendable bo staff.