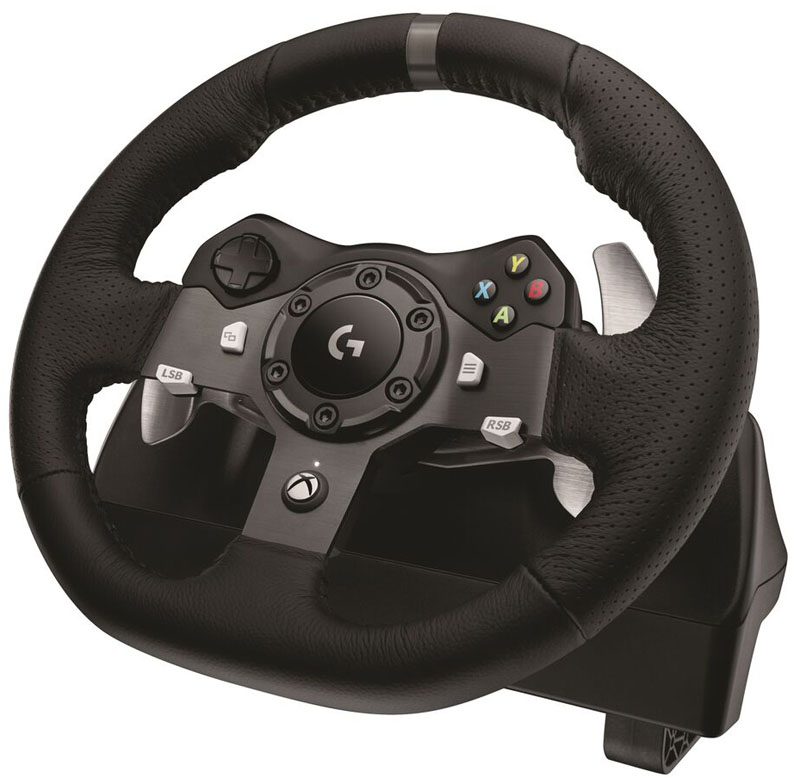 “The G920 is the wheel fans have been asking for on Xbox One,” said Ujesh Desai, general manager of the Logitech gaming business. “We built on our history and legacy of previous generation driving wheels to deliver on a truly immersive experience for Xbox One gamers. I personally can’t wait to get behind our new wheel to play Forza Motorsport 6.”

“This is great news for all of the Xbox One racing fans who used a Logitech wheel in the past and have been asking for this on our system,” said James Hunter, Director of Business and Strategy, Xbox Accessories. “With the release of Forza Motorsport 6 later this fall racing enthusiasts will now have the opportunity to fully immerse themselves in the game with the Logitech G920 Racing Wheel.”

Engineered with dual-motor force feedback, the Logitech G920 Driving Force realistically simulates the feel of weight shift, road conditions, and tire wear, so you can sense under- or over-steering, traction loss and more. With helical gears modeled after the gearing used in real world car transmissions, you get exceptionally smooth, quiet and precise steering action. Anti-backlash hardware also keeps the wheel and pedal input tight to maximize control. 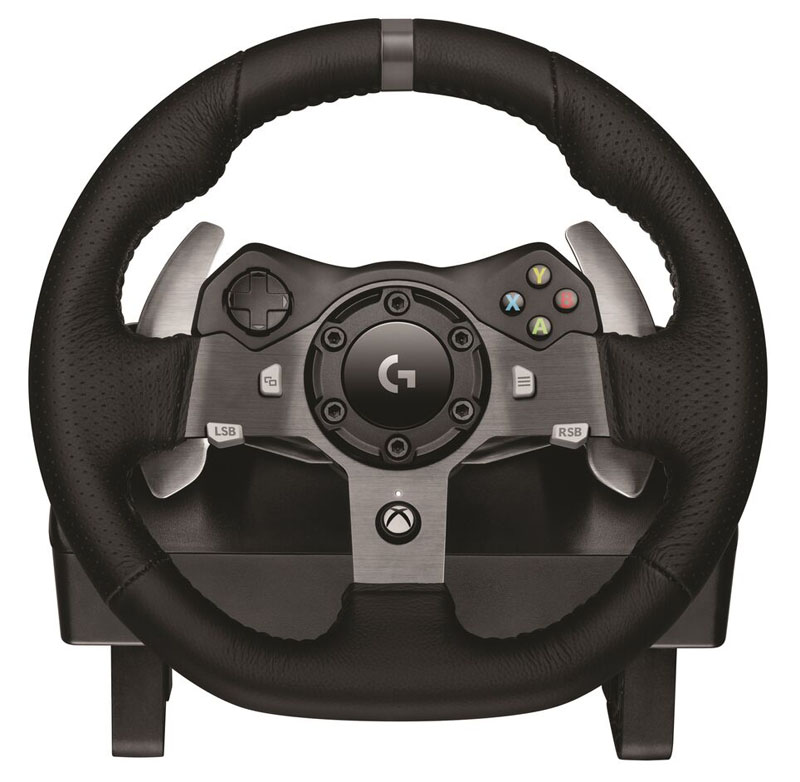 For seamless access to racing controls, the D-Pad, console buttons and semi-automatic paddle shifters are conveniently located on the Logitech G920 Driving Force.

The Logitech G920 Driving Force comes with a separate floor pedal unit that lets you comfortably brake, accelerate and change gears, just as you would in an actual car, and also allows you to maintain a more realistic body position for driving. The nonlinear brake pedal mimics the performance of a pressure-sensitive brake system for a responsive, accurate braking feel. Additionally, the G920 includes a dedicated clutch, so gamers who want to test their abilities can have a truly immersive racing experience. 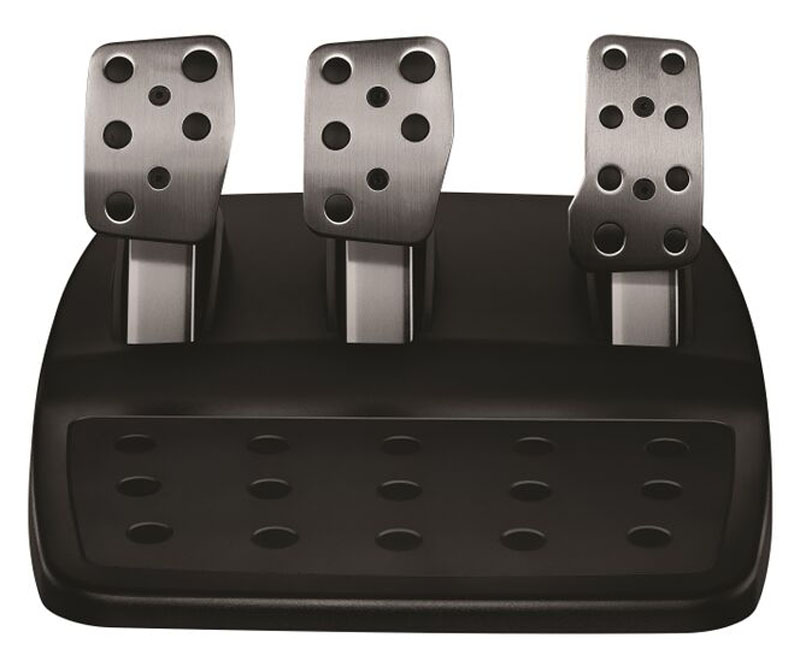 The Logitech G920 Driving Force is expected to be available at global retailers including Amazon, Best Buy and Newegg in the U.S, beginning in October 2015, for a suggested retail price of $399.99. Driving Force Shifter, a six-speed manual gear stick with push-down reverse, is also expected to be available as an optional add-on, for a suggested retail price of $59.99. For more information please visit our website or our blog.

13 people like this
Game Gear News, PC, Xbox One

I've been an avid gamer since I stumbled upon ZORK running in my local Radio Shack in 1980. Ten years later I was working for Sierra Online. Since then I've owned nearly every game system and most of the games to go with them. Not sure if 40 years of gaming qualifies me to write reviews, but I do it anyway.
You might also like
Game Gear NewsPCXbox One