Warner Bros. Interactive Entertainment, TT Games and The LEGO Group today announced LEGO® Worlds, a limitless collection of procedurally generated worlds made entirely of LEGO Bricks, where players build unique environments and define their own experience. Developed by TT Games, LEGO Worlds allows players to use LEGO building sets digitally so they can build and create wherever their skills and imagination roam.

The game enters STEAM Early Access today, with the goal of allowing the gaming community to provide feedback for continual improvements and the integration of additional content over time. Players who want to join the Early Access experience can download the STEAM client at http://store.steampowered.com/ then visit the LEGO Worlds product page at the following link to download the game: http://store.steampowered.com/app/332310.

“LEGO Worlds embodies the physical, LEGO brick-building fun that consumers have enjoyed for decades, on a digital platform that delivers an entirely new type of experience with the beloved bricks,” said Tom Stone, Managing Director, TT Games. “From the brick-by-brick editor, to discovering an expansive range of items, characters and creatures to populate your worlds – the creative possibilities are endless.”

In LEGO Worlds, players have the freedom to alter procedurally generated worlds and create anything they can imagine one brick at a time, or use prefabricated structures to customize their environments. Large-scale landscaping tools are available to modify terrain quickly and easily. Entire worlds and creations are brought to life with characters and creatures that interact with each other as well as the player in unexpected ways. From helicopters to dragons, motorbikes to bears, there are always interesting ways for players to explore the vast worlds and discover hidden treasures. Fans of the LEGO building sets will be rewarded with a select number of commercially available sets that can be unlocked in-game during Early Access, with many more to come in future game updates.  Future plans will also offer multiplayer and sharing features, for friends to experience each other’s worlds and show-off their creations. 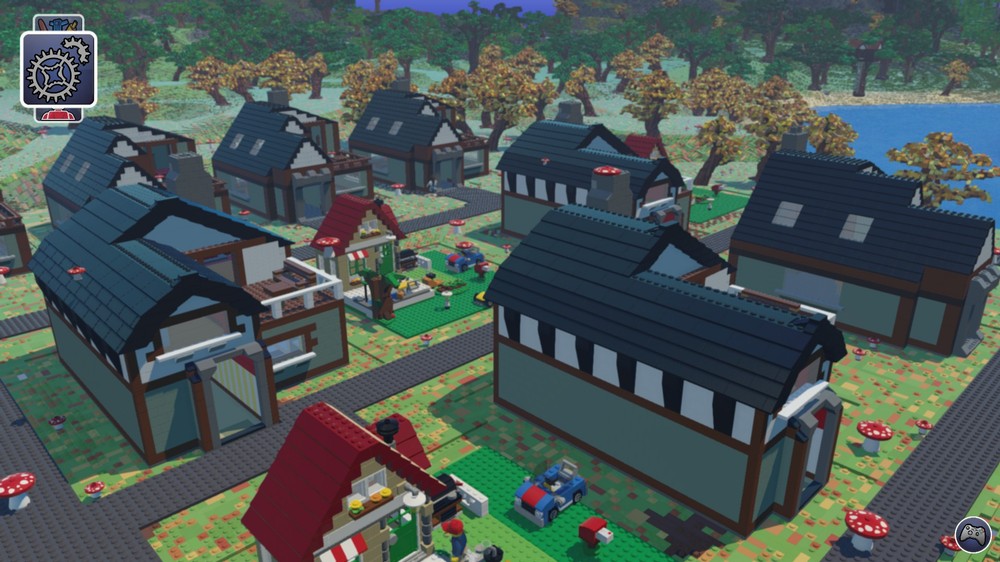 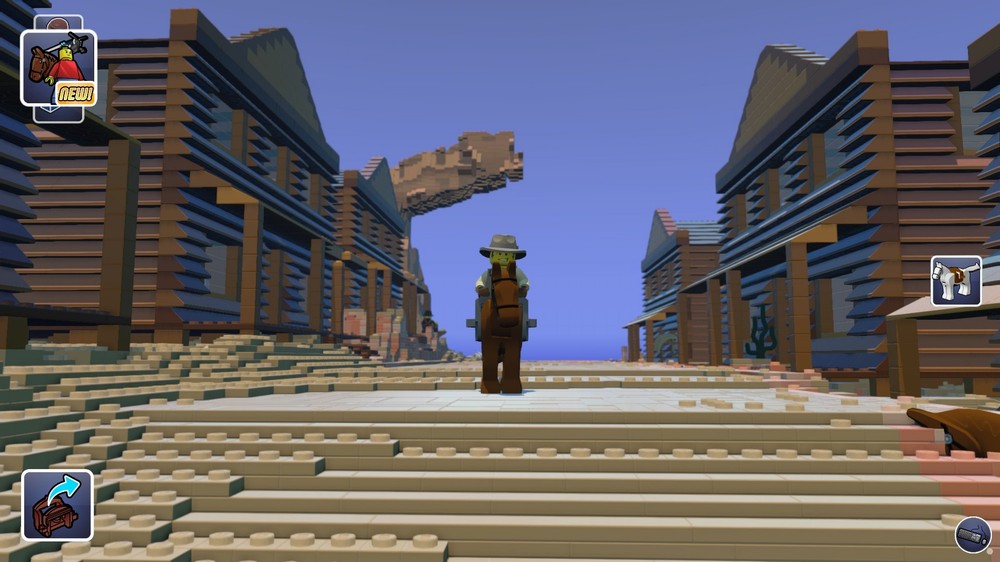 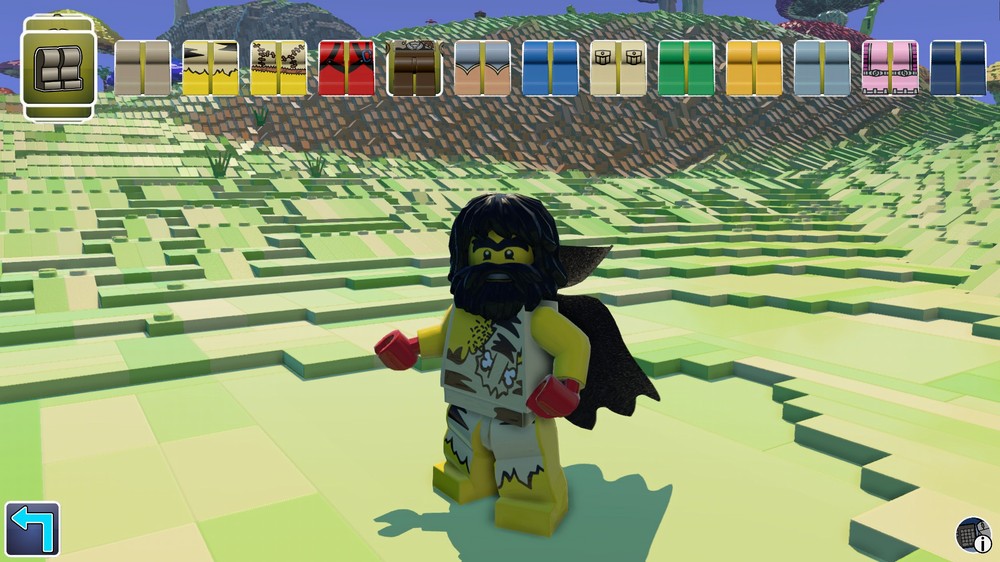 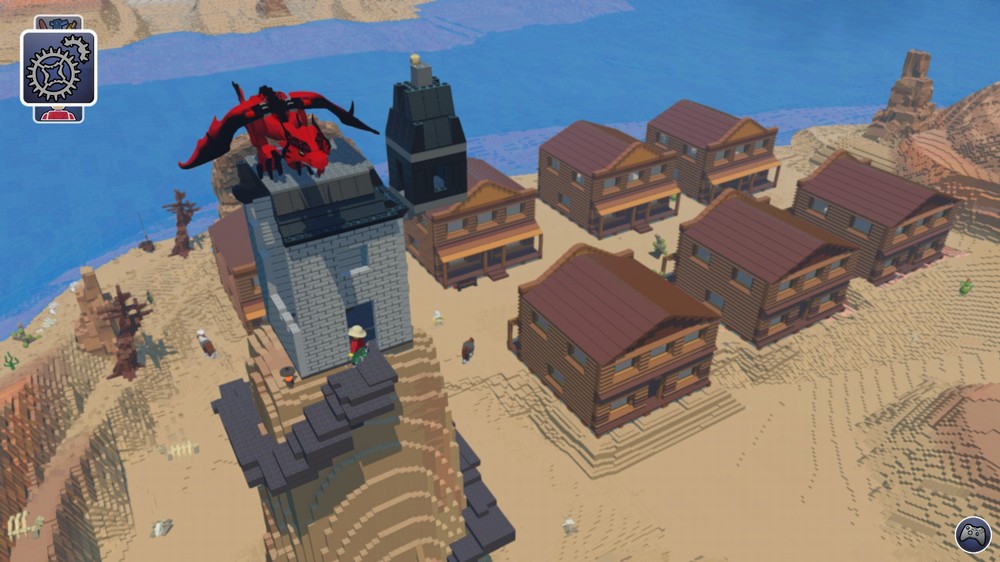 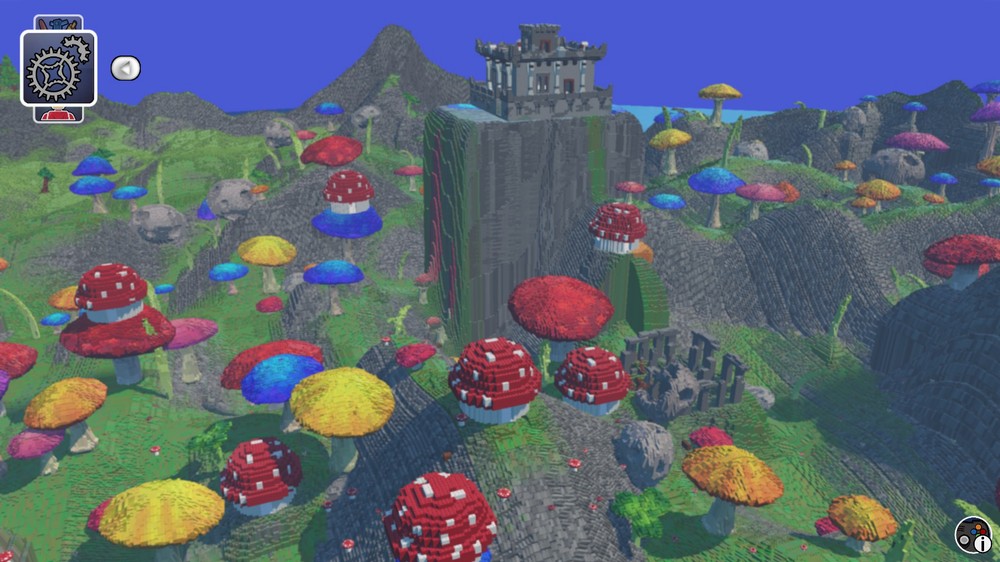 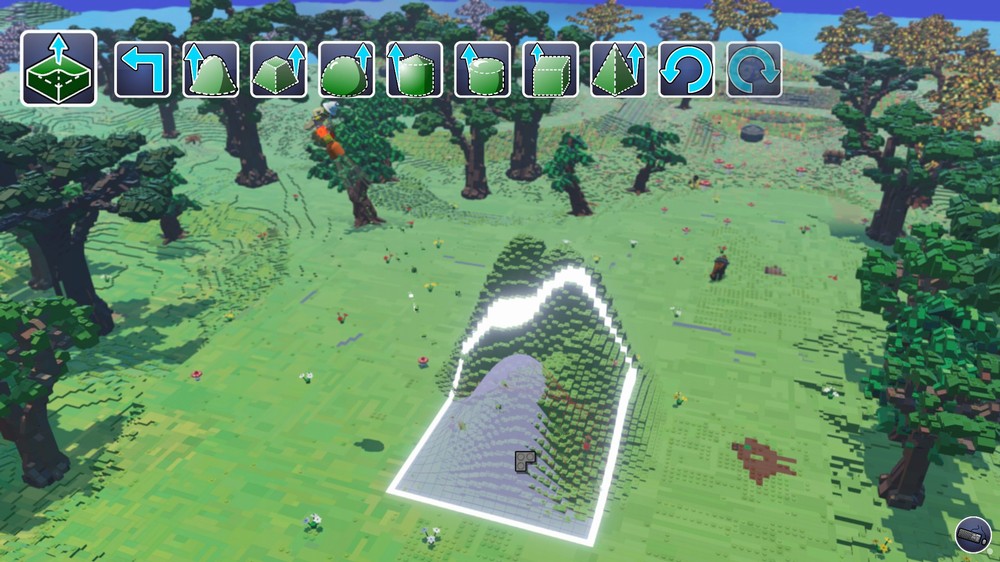 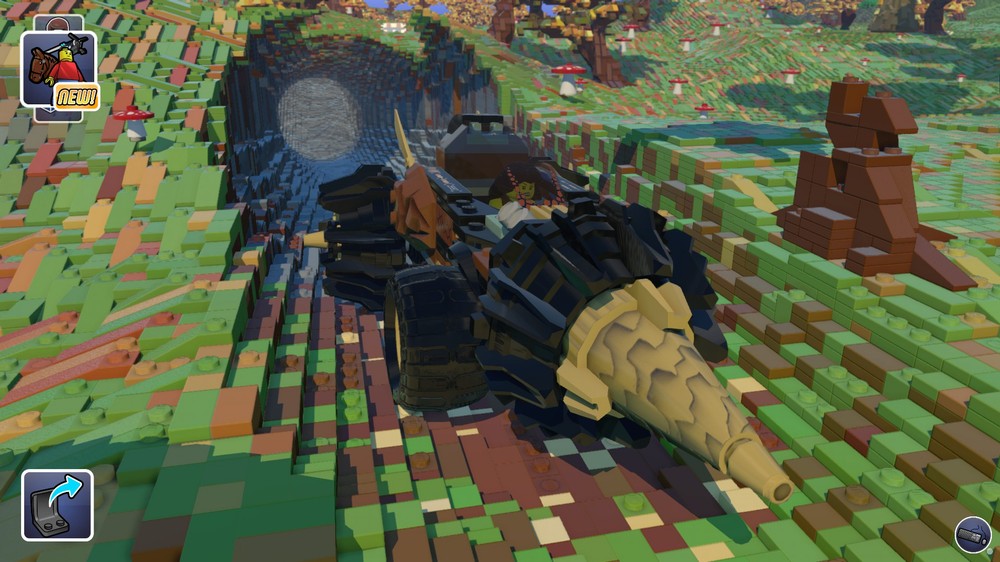 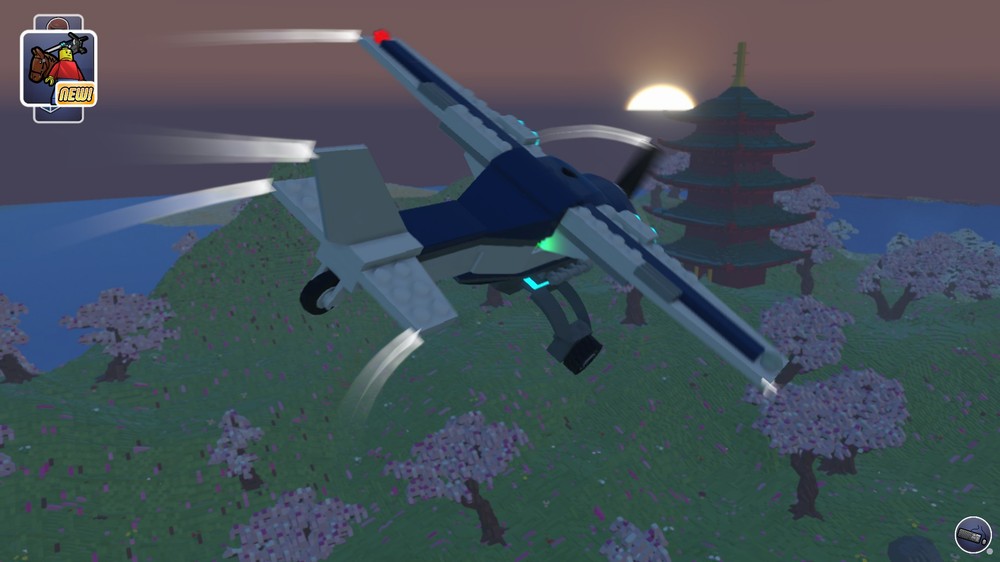 I've been an avid gamer since I stumbled upon ZORK running in my local Radio Shack in 1980. Ten years later I was working for Sierra Online. Since then I've owned nearly every game system and most of the games to go with them. Not sure if 40 years of gaming qualifies me to write reviews, but I do it anyway.
You might also like
First Look ScreensFirst Look VideosGaming News