Warner Bros. Interactive Entertainment today released the FIRST official Gameplay Trailer for LEGO Star Wars: The Force Awakens, showcasing the exciting new content that will be coming to a galaxy… not so far, far away on June 28, 2016. For the first time, fans can get a glimpse of the brand new features available in this epic adventure, including:

The game will also feature exclusive playable content that takes fans and newcomers on adventures set in the time leading up to Star Wars: The Force Awakens, providing additional insight about the new movie and its characters. The game will be released on June 28, 2016 for PlayStation 4, PlayStation 3, PlayStation Vita, Xbox One, Xbox 360, Wii U, Nintendo 3DS and Steam (Windows PC). 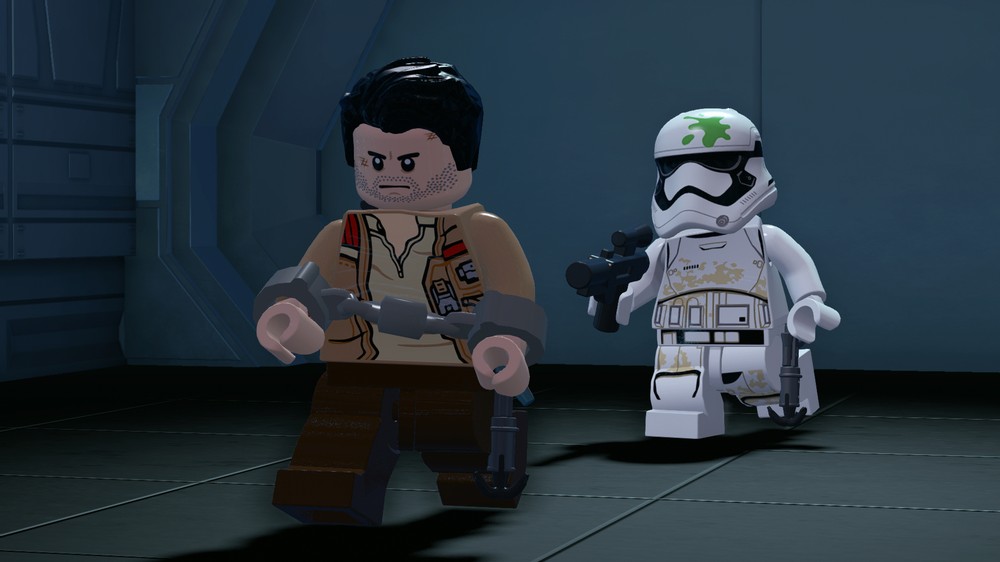 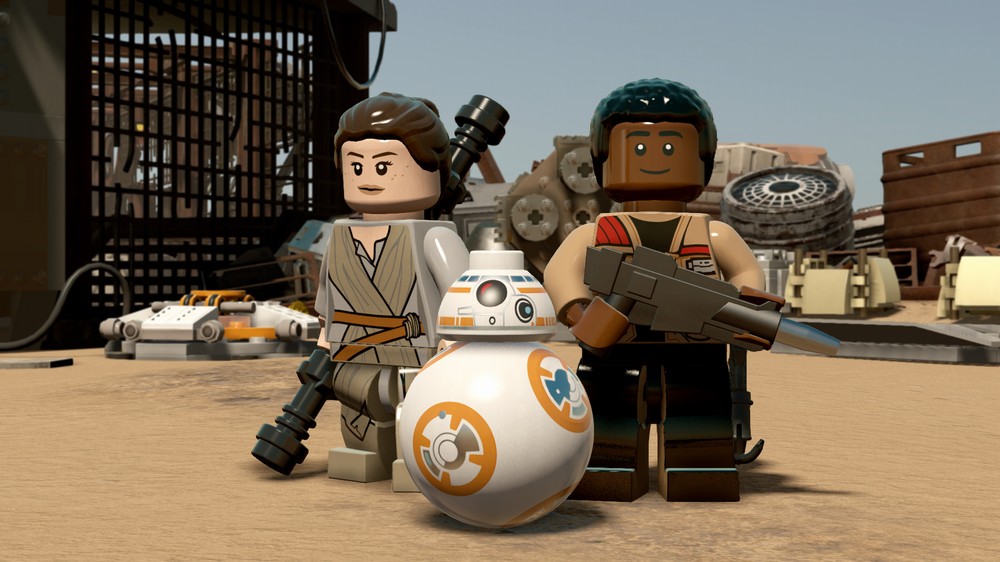 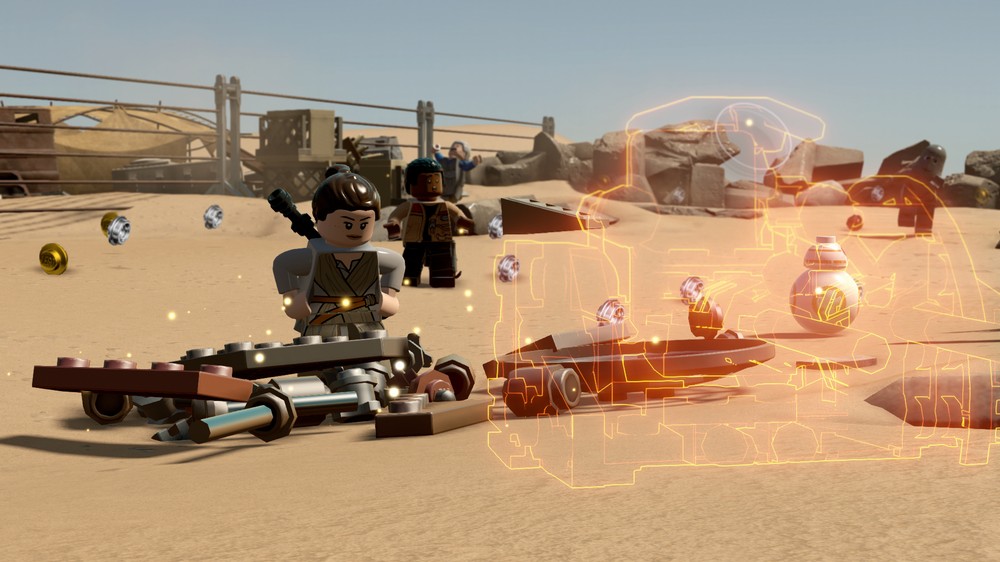