LEGO Marvel Super Heroes 2 is an all-new, epic adventure and sequel to the smash hit, LEGO Marvel Super Heroes. This original branching storyline, co-written by comic book veteran Kurt Busiek, transports players into a cosmic battle across a myriad of Marvel locations ripped from time and space into the incredible open hub world of Chronopolis. Packed with signature LEGO humor for fans of all ages, gamers will go head-to-head with the time-travelling Kang the Conqueror through Ancient Egypt, The Old West, Sakaar, New York City in 2099 and many other Marvel settings. 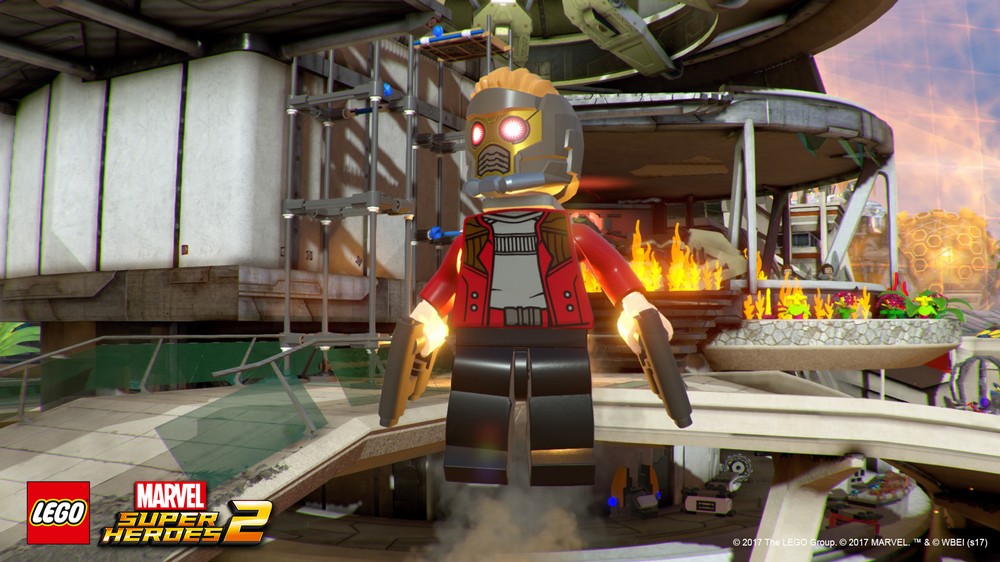 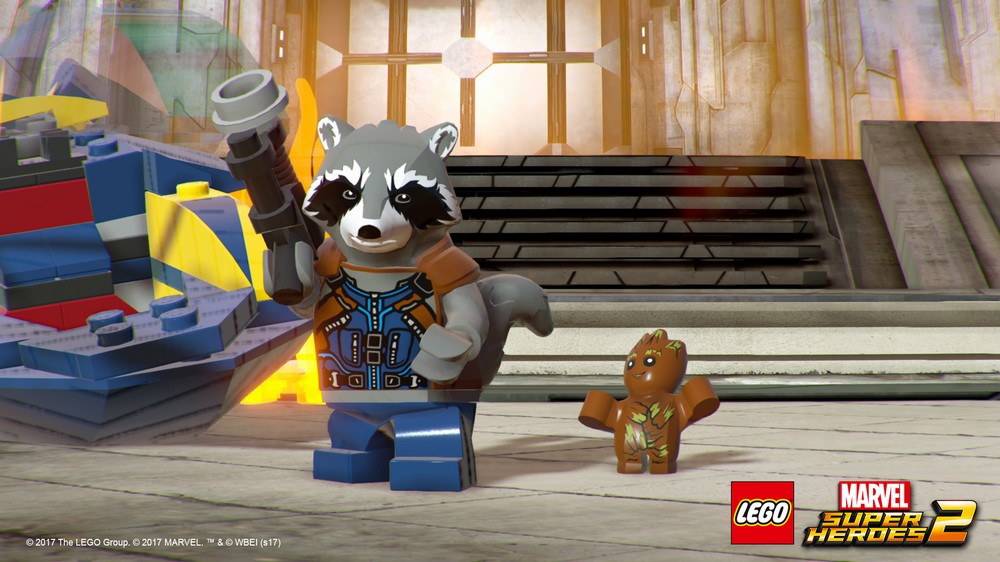 LEGO Marvel Super Heroes 2 will be available starting November 14, 2017 for PlayStation®4, Xbox One®, and PC. The game will be released for Nintendo Switch™ this holiday.