Prepare to set sail and explore the turbulent Caribbean as Kalypso Media today announced that their trading/economic simulation game, Port Royale 3, will be releasing as a comprehensive Gold Edition on PlayStation®3 in North America on February 25th for $29.99. Port Royale 3 Gold Edition contains the full version of the multiple award-winning strategy game Port Royale 3, as well as the official expansion pack ‘Treasure Island’; featuring an all new pirate campaign as well as the micro expansions ‘Harbour Master’ and ‘New Adventures’.

In Port Royale 3 Gold Edition, players will embark on an epic adventure through the Caribbean during the turbulent 17th Century where the naval powers of Spain, England, France and the Netherlands fight for supremacy throughout the colonies. Take on the role of a young captain trying to build his fortune and reputation in the new world where three expansive campaigns offer three different paths for the young protagonist to follow: adventurer, trader and pirate.

For those eager to stretch their skills further there is the scenario mode where players will find several demanding challenges in the fields of trade, adventure and piracy. Additionally, following the successful completion of a scenario, each player will receive a score based on their performance, which can be compared to other Port Royale 3 players in the online rankings. 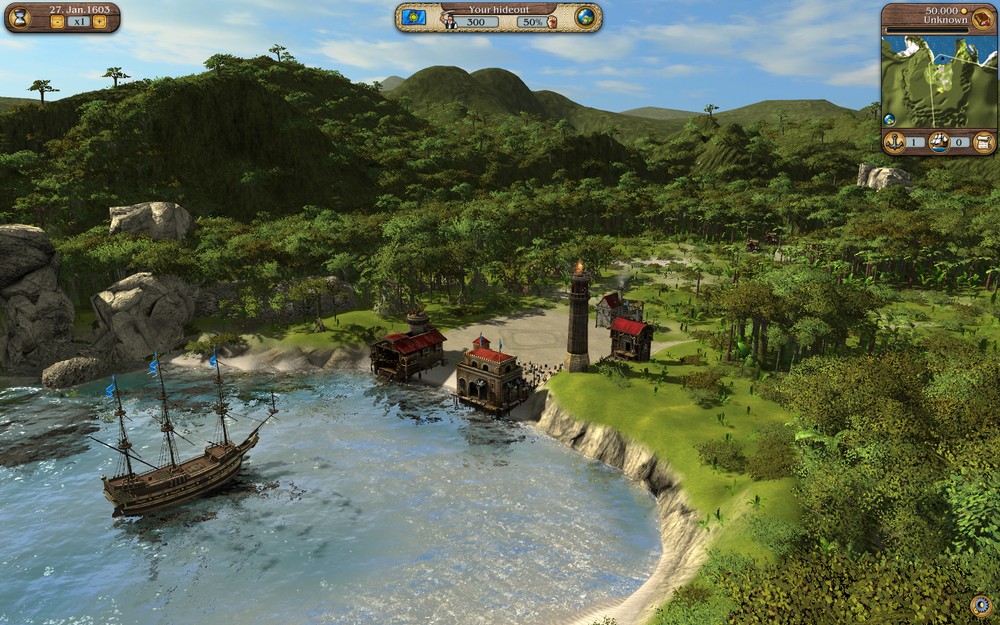 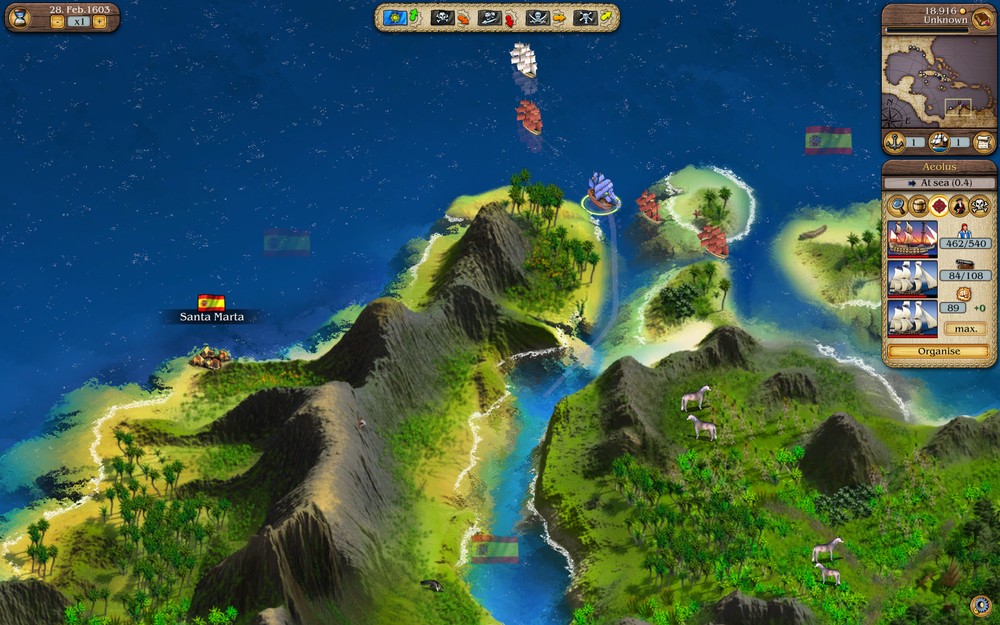 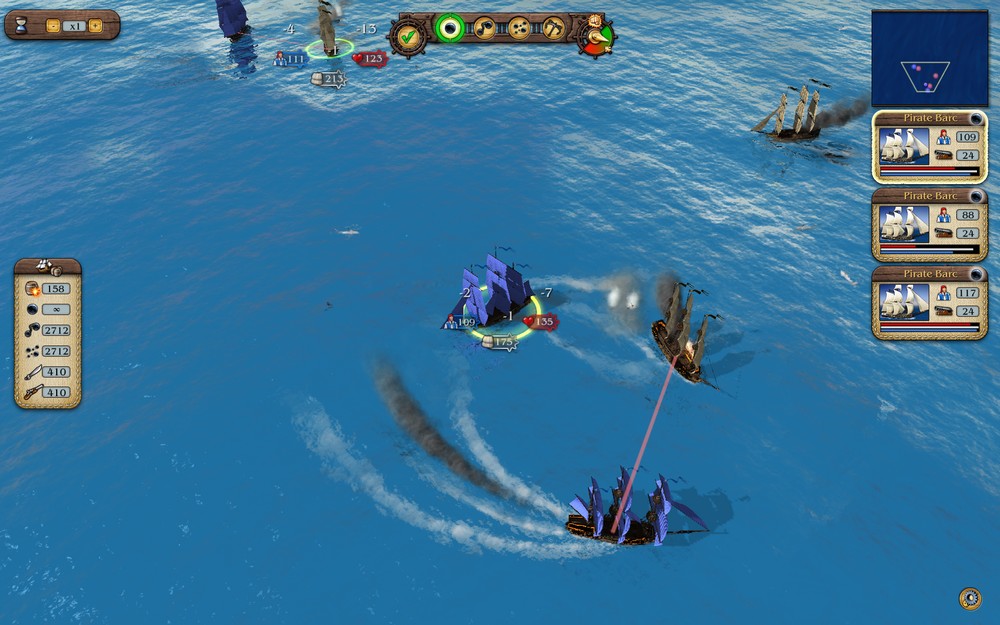 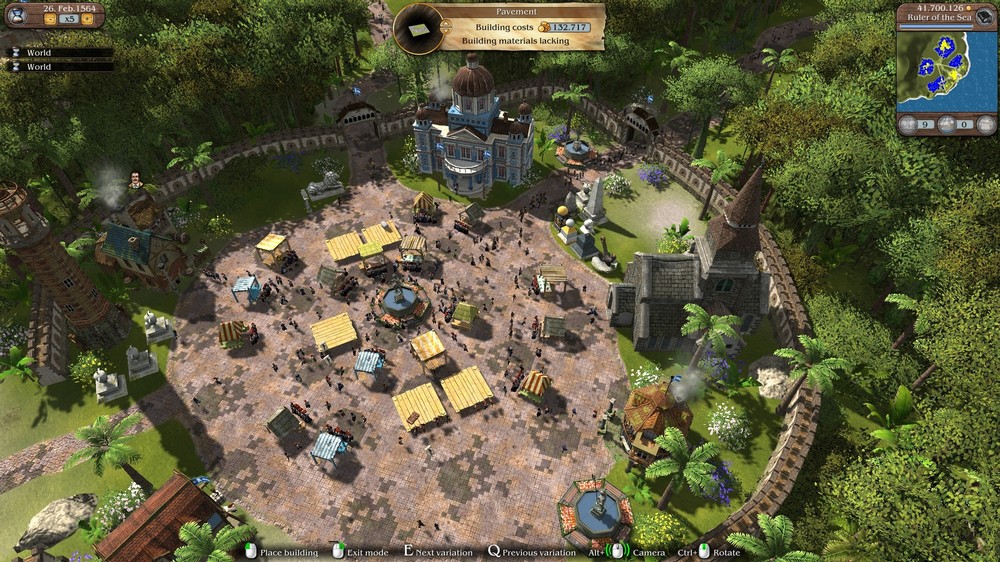 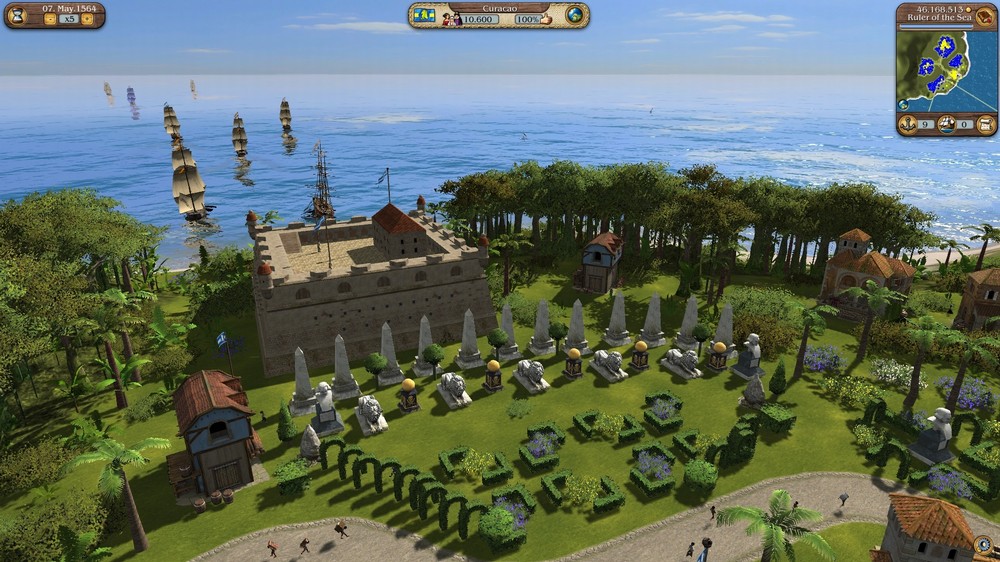 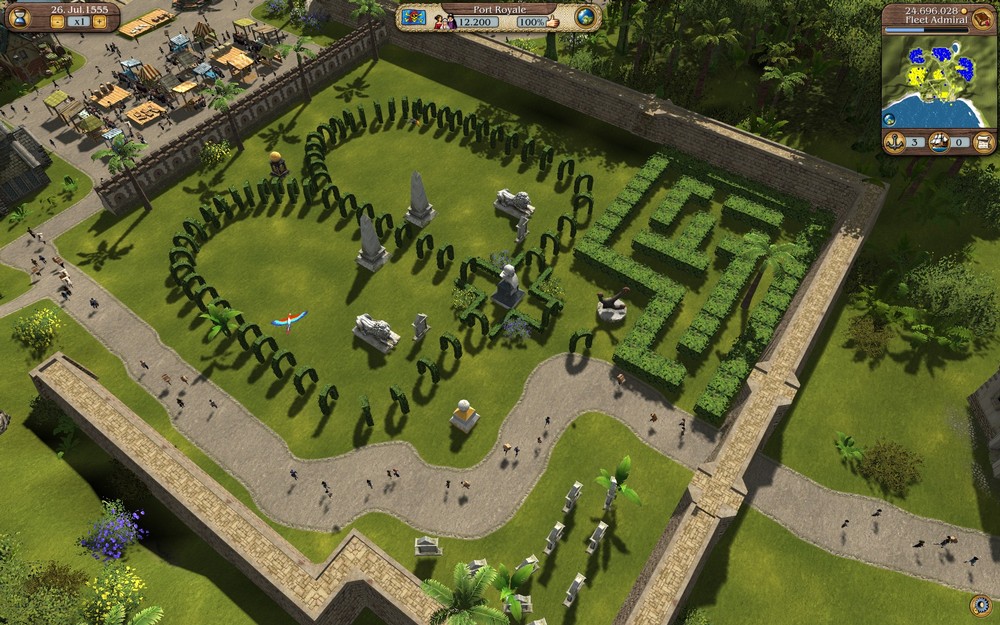 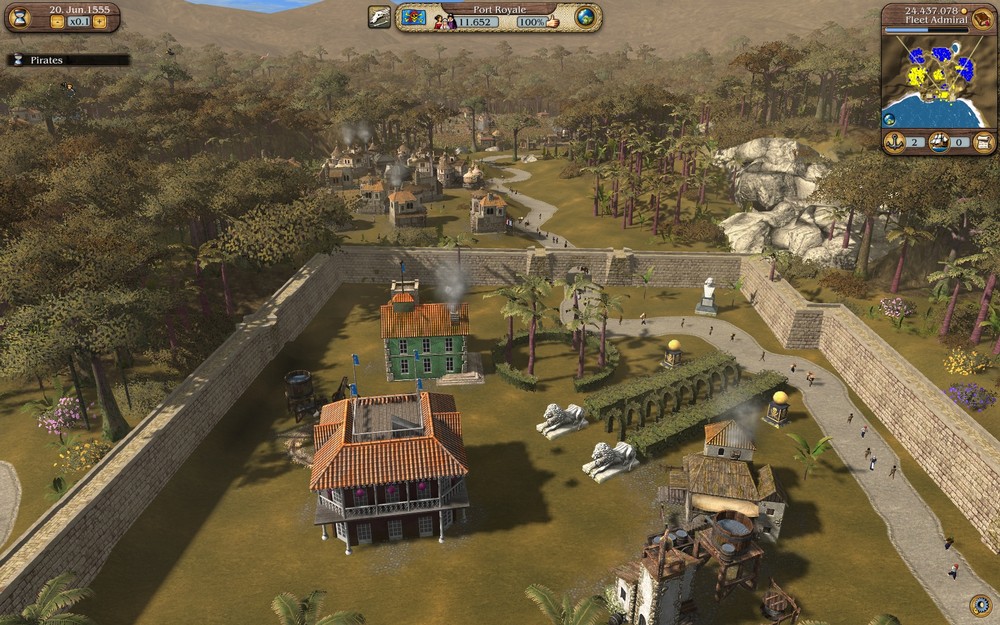 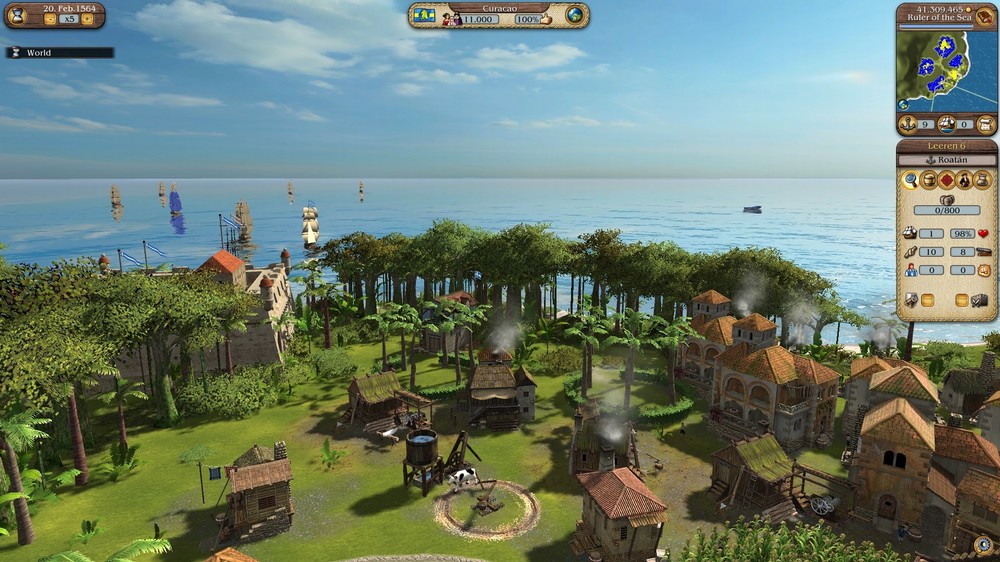