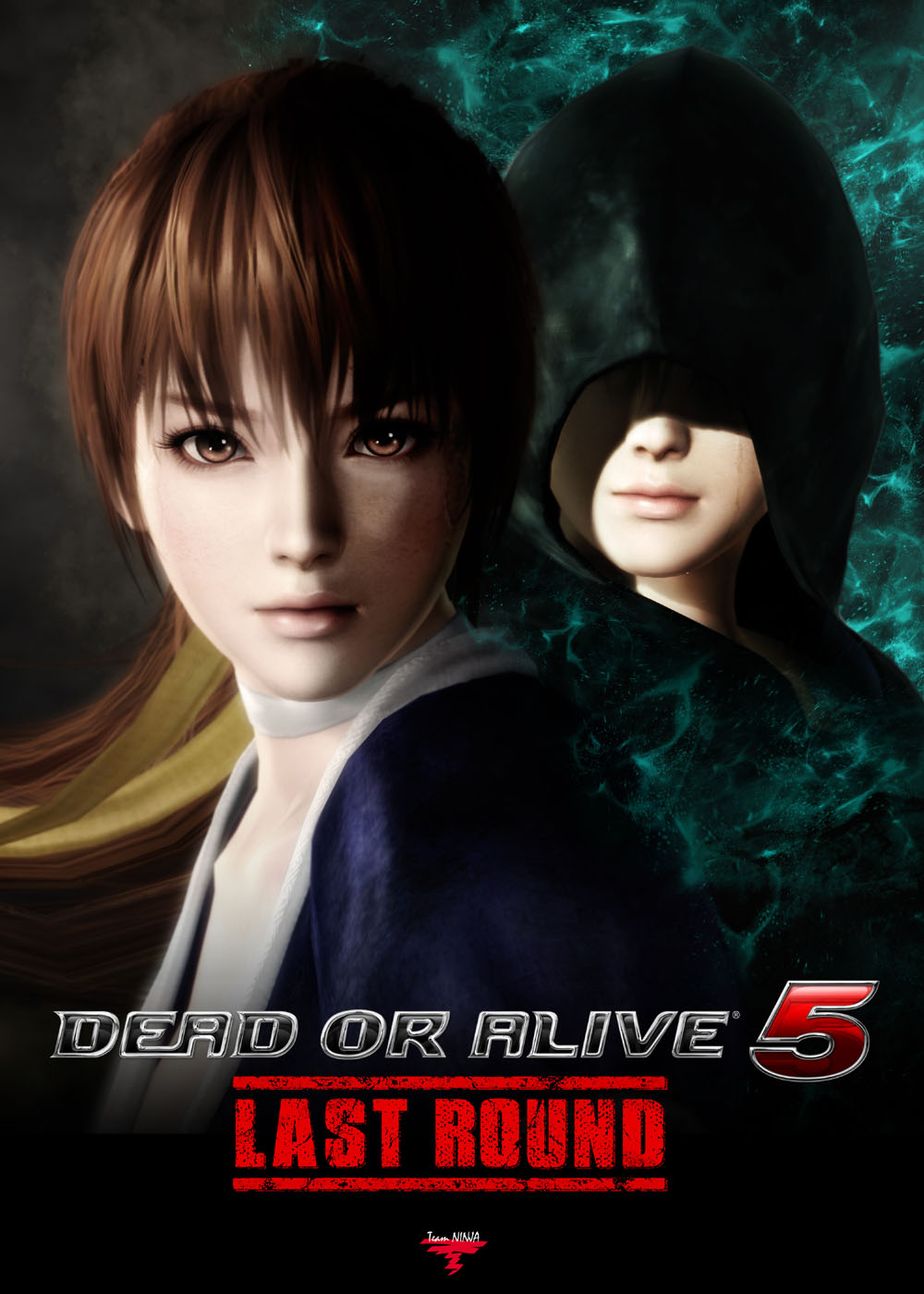 DEAD OR ALIVE 5 Last Round delivers the signature DOA fighting style with the most graphically impressive and feature-packed version of a DEAD OR ALIVE game ever seen. Combatants will present an unparalleled level of life-like detail, and smooth striking animations firmly place every fighter in the heat of the moment. The game’s dynamic interactive stages once again boast a range of visually striking locations from around the world, while offering even more destruction, deadly new danger zones and a higher level of strategic choices for players to utilize in the quest for victory.

“DEAD OR ALIVE 5 Last Round is the ultimate DOA 5 experience that our fans have been asking for.” said Amos Ip, SVP and General Manager of KOEI TECMO America. “It’s the best looking and most expansive DOA game in history, combining all the best of the series with brand new content and features to deliver the decisive DEAD OR ALIVE 5 knockout blow.” 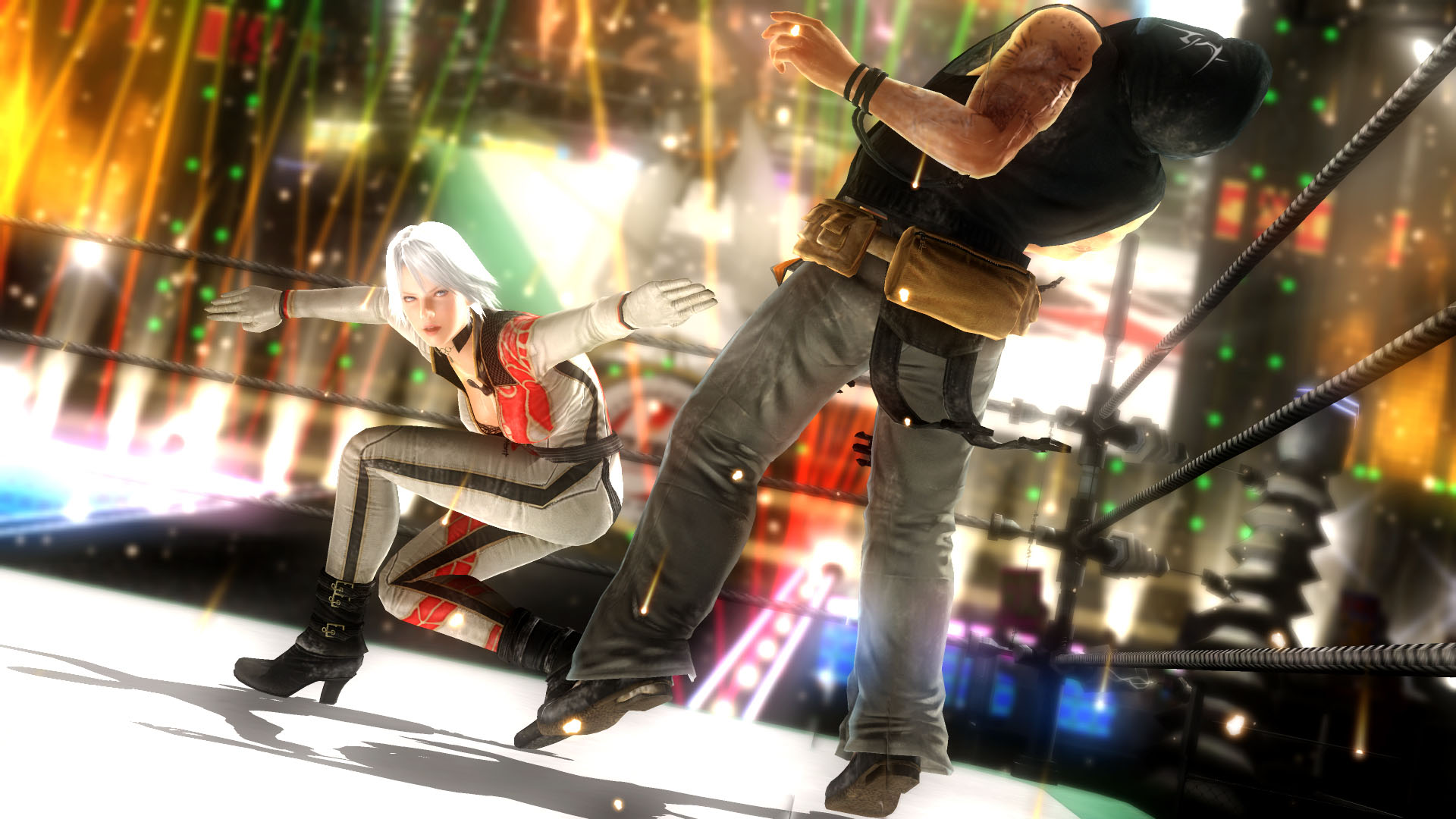 With the largest roster of fighters in any DOA game to date, DEAD OR ALIVE Last Round includes new characters “The Regeneration of Brutality – Raidou”, a newly revived cybernetic version of the DEAD OR ALIVE boss character, and “Super Secret Fighter Chick – Honoka” the Japanese schoolgirl. Character customization options get even deeper, as DEAD OR ALIVE 5 Last Round offers over 400 open and unlockable costumes, and the brand new hairstyle and accessory options will give nearly endless possibilities to adorn the fighters for any occasion. Players can bring their run of rosters, costumes and accessories from DEAD OR ALIVE 5 Ultimate, as previously purchased DLC content will be transferable from last gen consoles to the PS4 and Xbox One (PS3 to PS4, Xbox 360 to Xbox One).