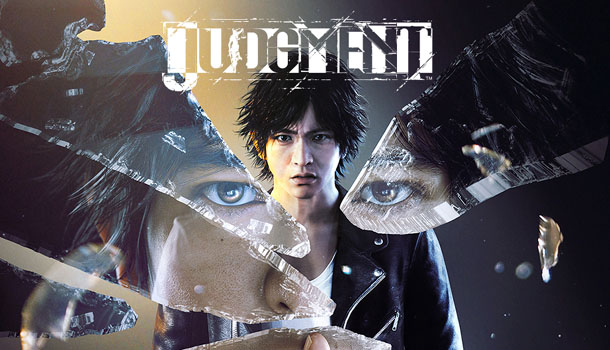 Takayuki Yagami’s search for the truth only ends when he says it does. However, your search begins now, because Judgment, the hotly-anticipated detective thriller from Ryu Ga Gotoku Studio, is now available on PlayStation®4!

Physical editions of Judgment include a reversible cover featuring the original Japanese cover art for the game, along with a Ryu ga Gotoku Studio sticker. Players who pre-order the digital edition of Judgment will receive a static theme featuring the game’s stalwart protagonist, Takayuki Yagami, as a bonus upon checkout.