Ubisoft® today announced that Just Dance® 2015, the latest installment of the popular dance game franchise, will be holding a contest in the U.S. to find a lucky fan and give them the opportunity to feature their image on the front cover of the game in U.S. The contest is open July, 25th through July 28th and fans are to submit a selfie along with their best Just Dance story and #MyJustDanceStory via Instagram. 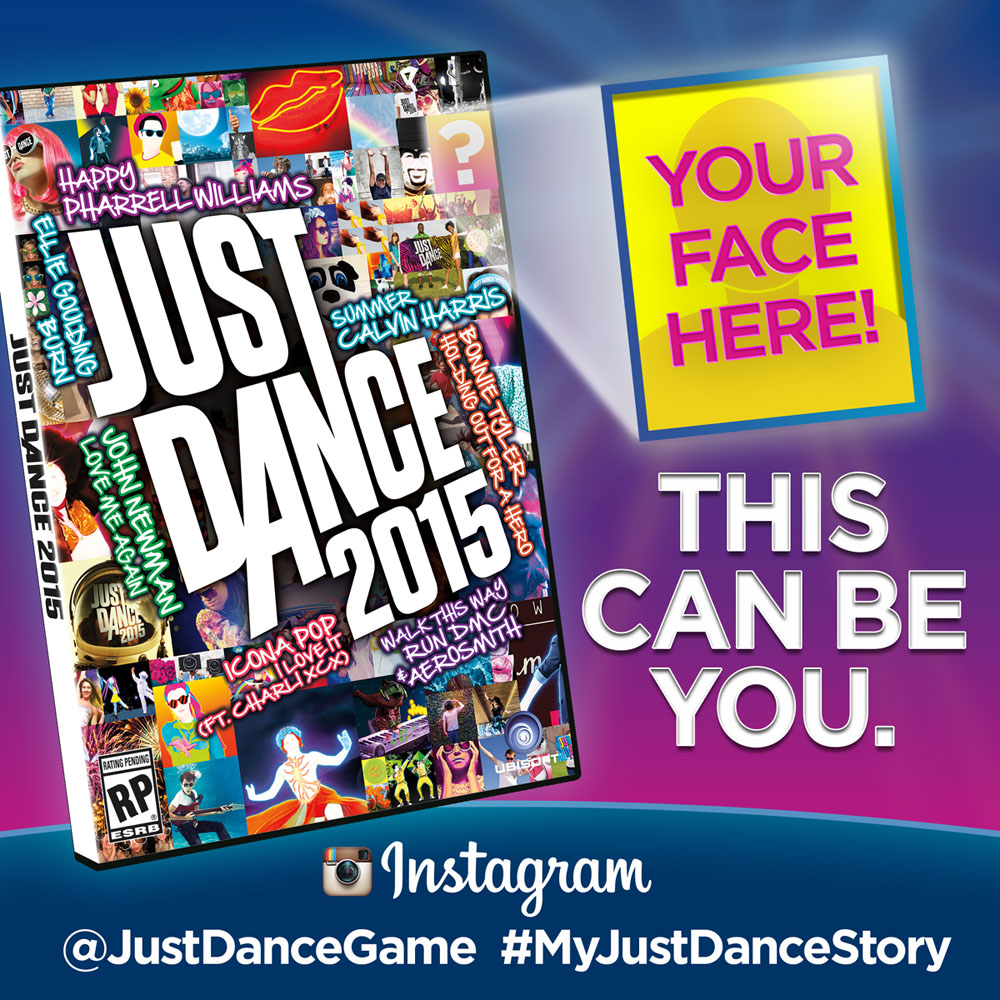 “We’re constantly blown away by our loyal fan base and we owe so much of the game’s success to those who play Just Dance with their friends and family,” said Jason Altman, Just Dance Executive Producer. “So as a way to show our appreciation, Just Dance 2015 will be the first video game to feature a fan on the front of its game.”

With more than 50 million games sold in the franchise since its debut in 2009, Just Dance has become a pop-culture phenomenon played by fans all over the world. This year’s tracklist includes “Happy” by Pharrell Williams, “Summer” by Calvin Harris, “Burn” by Ellie Goulding, “Problem” by Ariana Grande ft. Iggy Azalea and many more.

For full rules and guidelines around entering the contest, please visit: justdancegame.com/fanonpack

More information on Just Dance is available at www.justdancegame.com. Follow us at Twitter.com/JustDanceGame.

I've been an avid gamer since I stumbled upon ZORK running in my local Radio Shack in 1980. Ten years later I was working for Sierra Online. Since then I've owned nearly every game system and most of the games to go with them. Not sure if 40 years of gaming qualifies me to write reviews, but I do it anyway.
You might also like
Contests & Giveaways