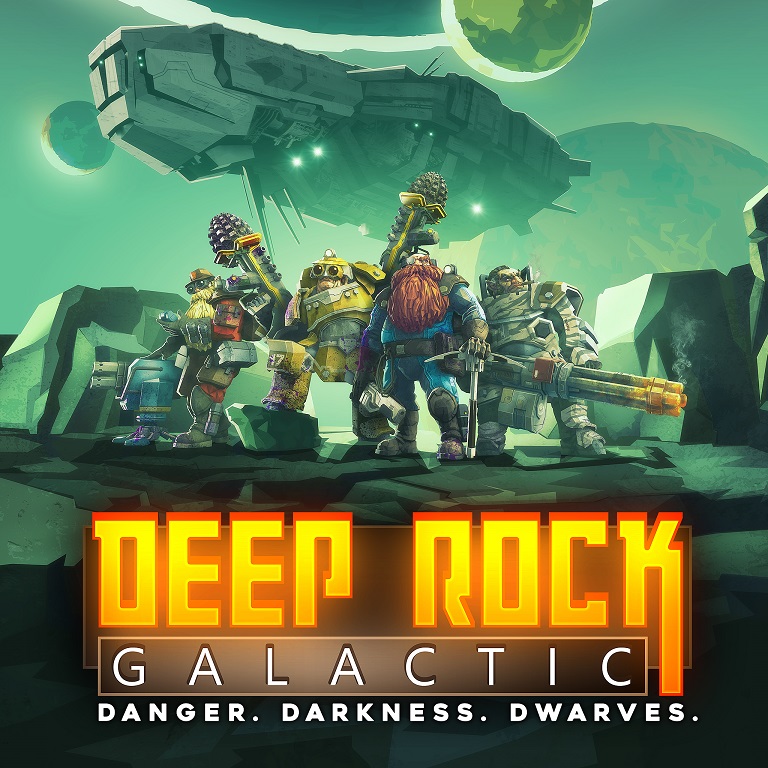 Space mining corporation DEEP ROCK GALACTIC is looking for talented space dwarf miners to join in glorious and profitable mining excavations on Steam Early Access and as Game Preview on “Xbox Play Anywhere” starting in early 2018. Teams of up to four dwarves will venture on first person cooperative adventures, mine through fully destructible environments and return with precious metals having avoided getting killed by hostile aliens.

The most dangerous planet in the galaxy happens to be the richest dig site ever discovered. This is where DEEP ROCK GALACTIC will put you to work. Dig, drill, and shoot your way through cavernous missions with ever increasing challenge and to unlock expand your class-based skills, unlock new gear and weapons.