Ironcast steaming onto PS4 & Xbox One in March

21st January 2016: Developer Dreadbit and Indie Games Label finalist Ripstone Publishing announced today that their steampunk mech combat game; Ironcast will be launching on PlayStation®4 & Xbox One during the first week of March. The game will hit digital shelves on 1st & 2nd March for PlayStation®4, dependent on region, and worldwide for Xbox One players on 4th March. Fans can also look forward to a brand new console launch trailer in the coming weeks.   Meanwhile, here are some screenshots from the PS4 version: 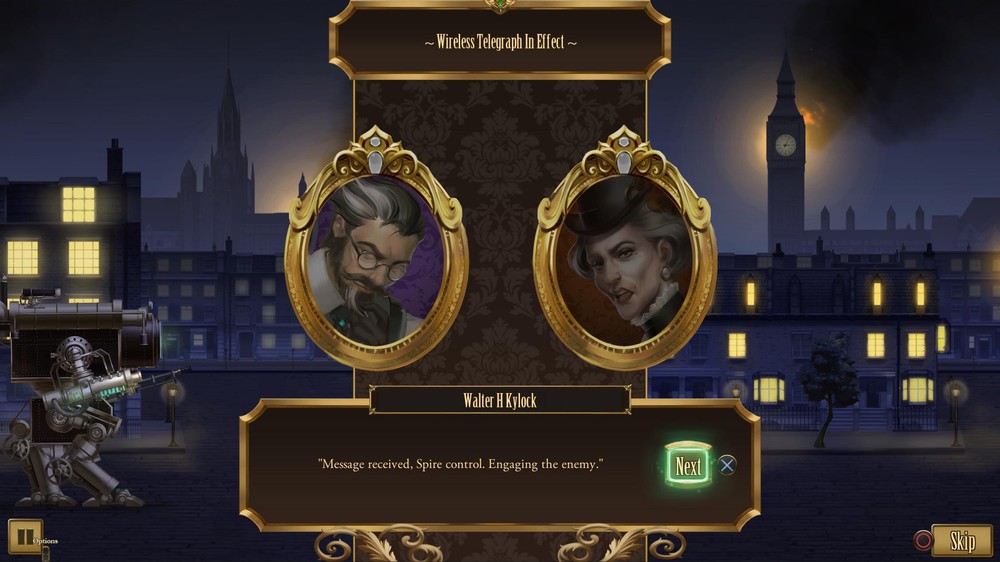 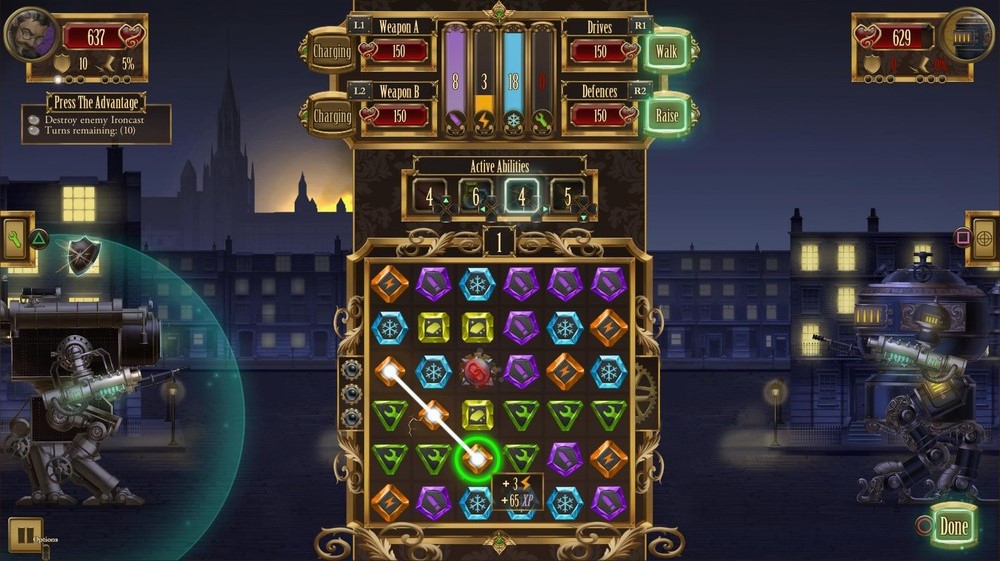 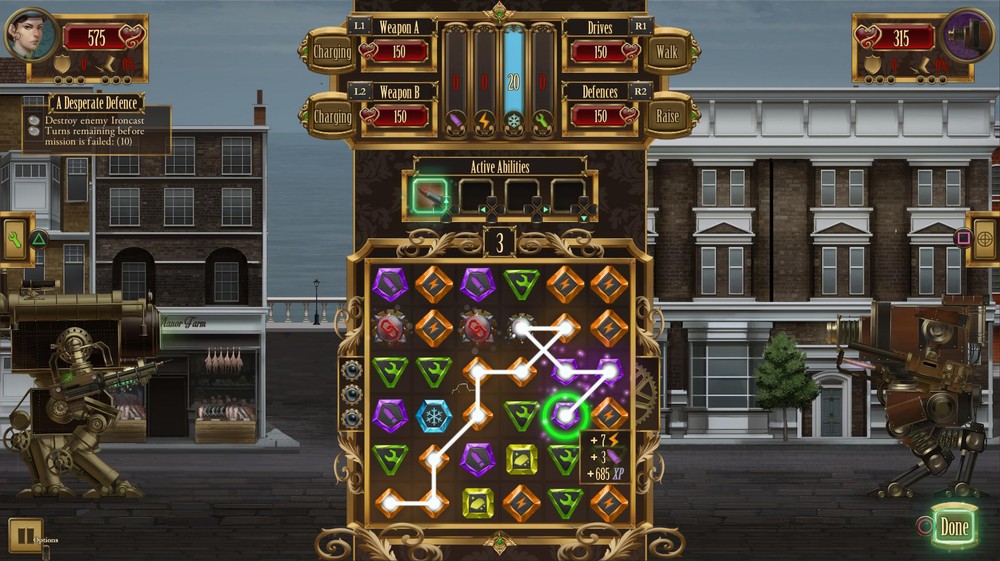 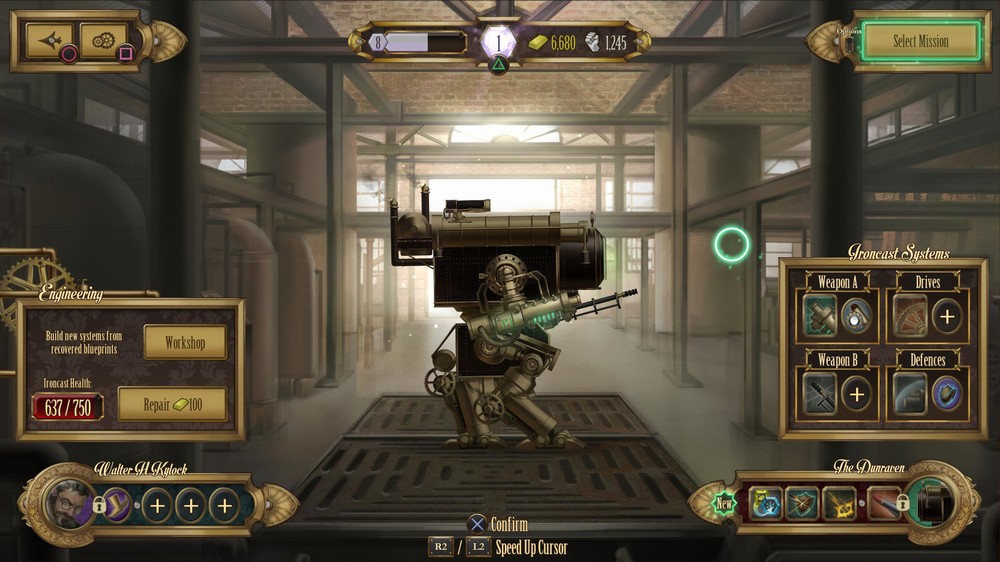 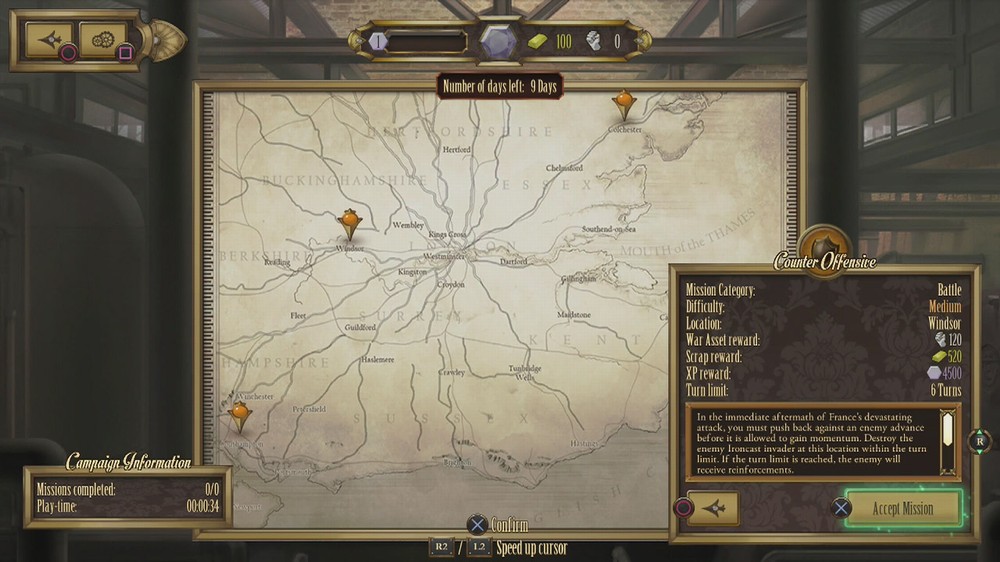 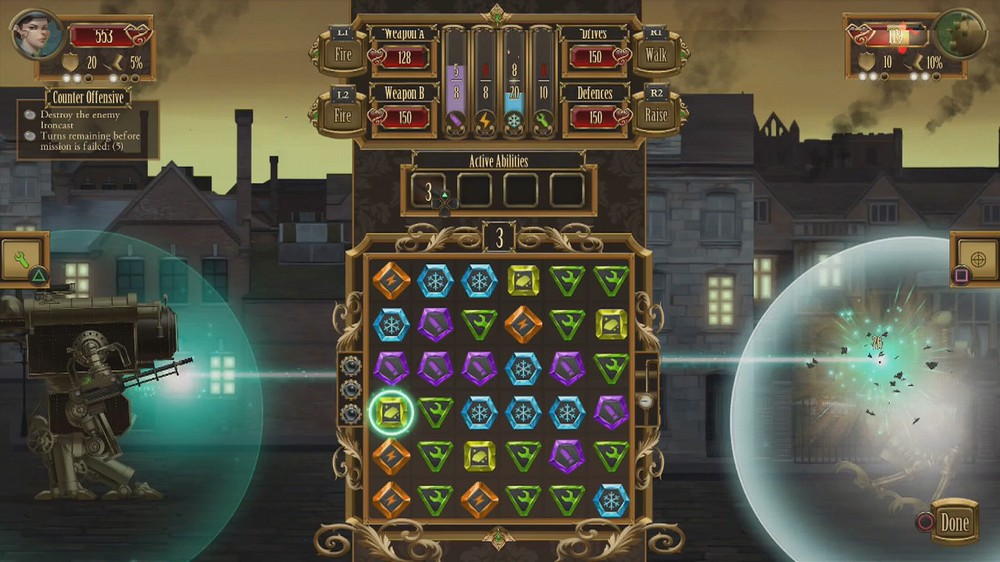 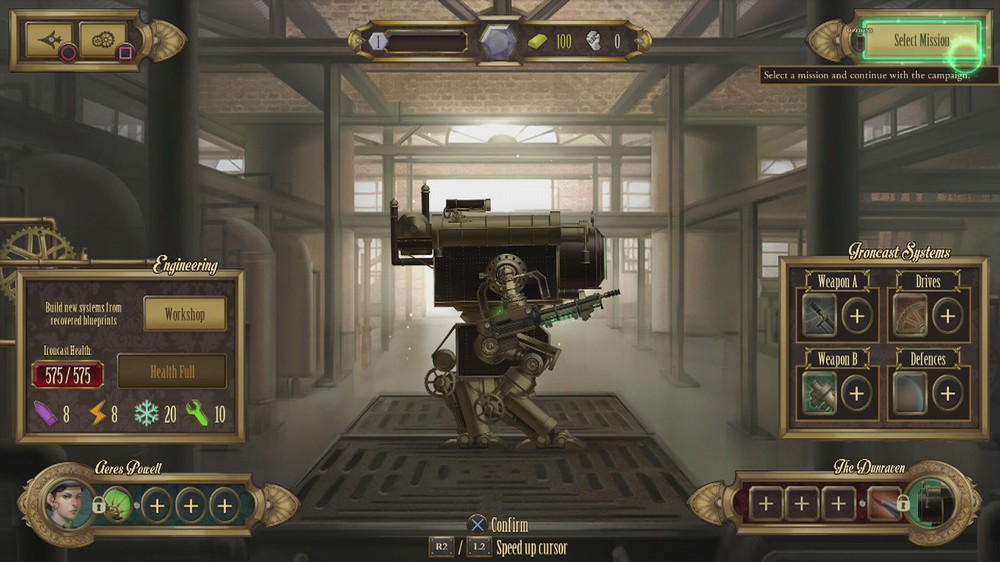 Ironcast is set in an alternative Victorian history; where refined men and women commanded gigantic mechanised war machines, laying waste to enemies of the British Empire. As Commanders of the Consortium of Merit, players take control of their own 7 metre tall walking Ironcast. Gamers must face off against an invading force of enemy Ironcast in order to defend 1880’s Victorian England. Battles are fought by generating resource nodes which in turn drive the Ironcast’s various weapons and systems. Players must choose how to spend these nodes wisely, either offensively in order to cripple and destroy their opponents, or defensively, if they suspect a barrage of incoming weapon fire is due.

After the successful launch of Ironcast on PC, Mac and Linux in March 2015, the teams received overwhelmingly positive feedback and are excited to bring the game to PS4 & Xbox One, given both Dreadbit’s & Ripstone’s console backgrounds.

Although Ironcast is Dreadbit’s debut title, the dev team are no strangers to AAA game development. The team’s Lead Designer and founder; Daniel Leaver was a Senior Designer on Media Molecule’s Tearaway and LittleBIGPlanet series before forming Dreadbit.