Independent video game developer and publisher, Psyonix, will release an enormous free update for its popular sports-action hybrid, Rocket League®, on Monday, June 20. Packed with tons of new features and content, the latest update will be the largest-ever in the history of the game.

Inspired by the cyberpunk dystopias made popular in the 1980s, the “Neo Tokyo” update will be spearheaded by an arena of the very same name. Originally released as part of the “Rocket Labs” experimental Playlist, Neo Tokyo is a reimagined version of the celebrated multi-tiered stadium, “Underpass,” with streamlined gameplay improvements and a beautiful, highly-detailed environment. 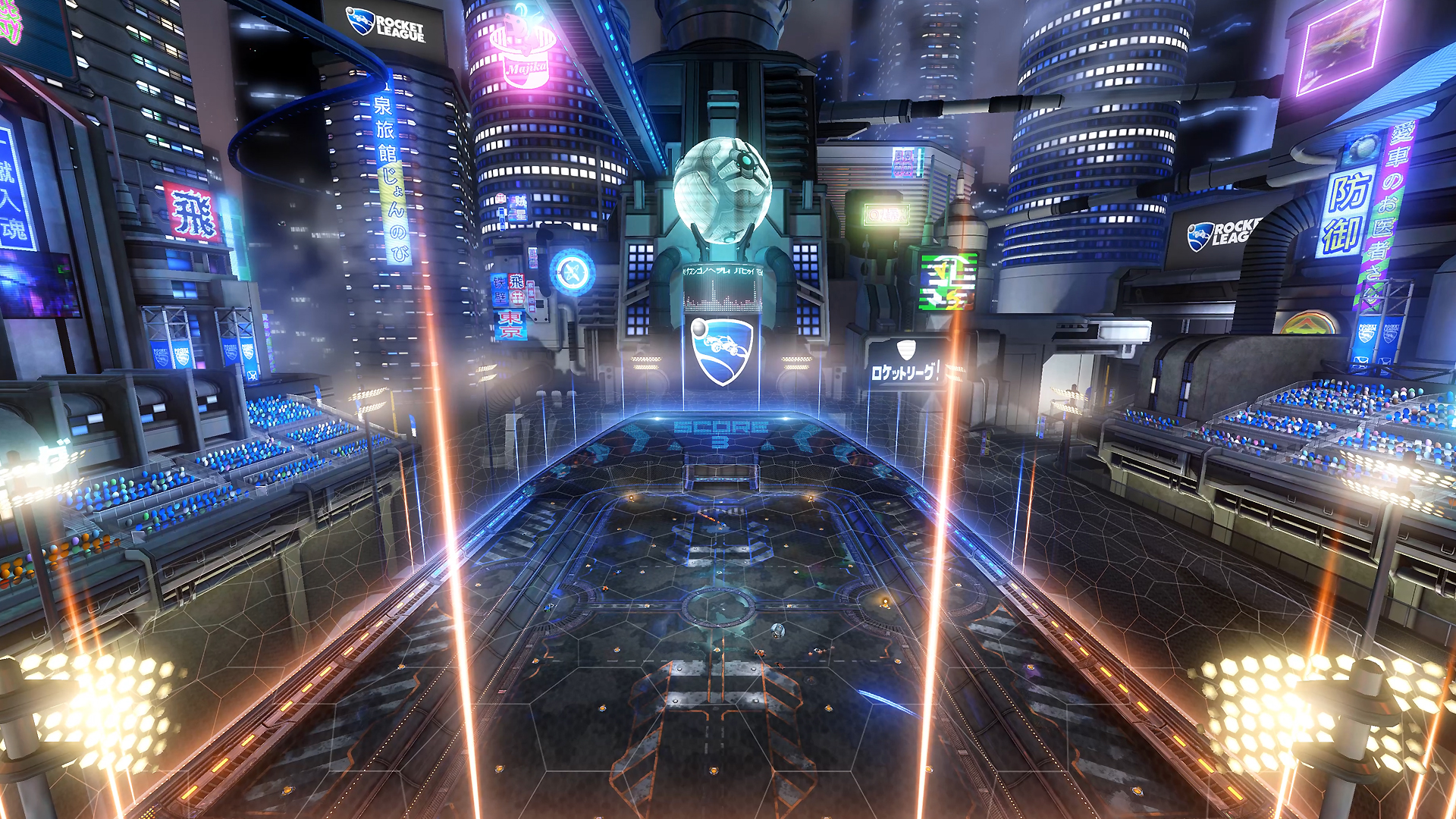 In addition to the fantastic new arena, the Neo Tokyo update also includes:

Following the update, Psyonix will also release two Neo Tokyo-inspired premium cars that will be available first to owners of Rocket League® Collection’s Edition on Friday, June 24 in Europe and Tuesday, July 5 in North America. Known as “Esper” and “Masamune,” the pair of futuristic vehicles will bring a distinctive anime style to Rocket League®‘s ever-growing collection of playable vehicles. They join the two previously-announced Battle-Cars, “Marauder” and “Aftershock,” as timed exclusives for the retail release.

All four DLC cars will be available for digital purchase worldwide on Monday, July 18 for USD $1.99 per car (or regional equivalent).