Into the Stars – First Impressions Preview

This preview article is based on the version 0.02 build of this game, which is, as is obvious by its version name, in very early development. I hesitate to be too critical of any features at this early a stage in development, so I will refrain from making too bold a judgment of this game until release.

When I first heard about Into the Stars, it was described to me as a better-looking Faster Than Light. I have played FTL. I liked it. I like the types of games that have a basic concept, but that give you enough freedom and randomization that no two playthroughs are exactly the same. I like the concept of a game that isn’t afraid of killing you and making you start over from the beginning. I also like games that take place on spaceships. So, Into the Stars was a logical choice for me to immediately cozy on up to and smile longingly, hoping for the best.

The similarities between FTL and Into the Stars are readily apparent, but I also feel like it is unfair to draw such a direct correlation between the two games. The one is not a clone of the other with a new coat of paint. Into the Stars offers a much more visceral, immersive experience than FTL could ever hope to, just by virtue of its 3D interface, especially when you’re sitting in the captain’s chair, gazing out over your massive bridge and crewmembers all manning (or womanning) their stations and seeing the beautifully represented starscape out the window. The way you navigate in the game is much more free-form than FTL, as well. You actually pilot your ship, which flies like a gigantic ocean liner, just as it should. Your Ark is a massive beast of a vessel and they convey that very well by how it handles. 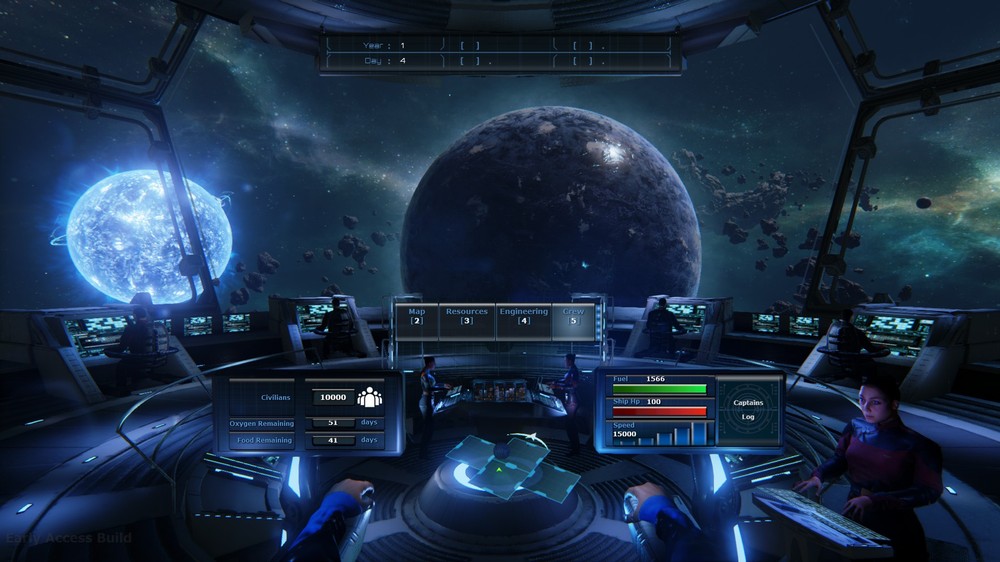 I actually would draw more comparisons with how the game feels to Battlestar Gallactica. After all, the story is familiar. You are one of the last ships to survive the destruction of your home planet and you are on the run from those who destroyed it. You must hop from planet to planet, trying to scavenge for all the resources you need to continue your journey to the final destination, while trying to stay one step ahead of your hunters the entire time.

You begin the game by choosing from various modules that make up the components of your ship, giving it its capabilities. You then select from a list of available crewmembers to try and get the best combination of stats. Each crew member is necessary to complete tasks in the game. From piloting a mining probe on a planet, to being a part of an away team that goes down to try and bring back as much as they can, to dealing with any number of emergency situations that arise on the ship itself.

As these crew members perform their duties, they can sustain damage and even die. Your ship has its own health, as well as the health of all of the individual components. You also have a constantly consumed supply of food and oxygen on board, which you must replenish as well, or your civilian population dwindles rapidly. 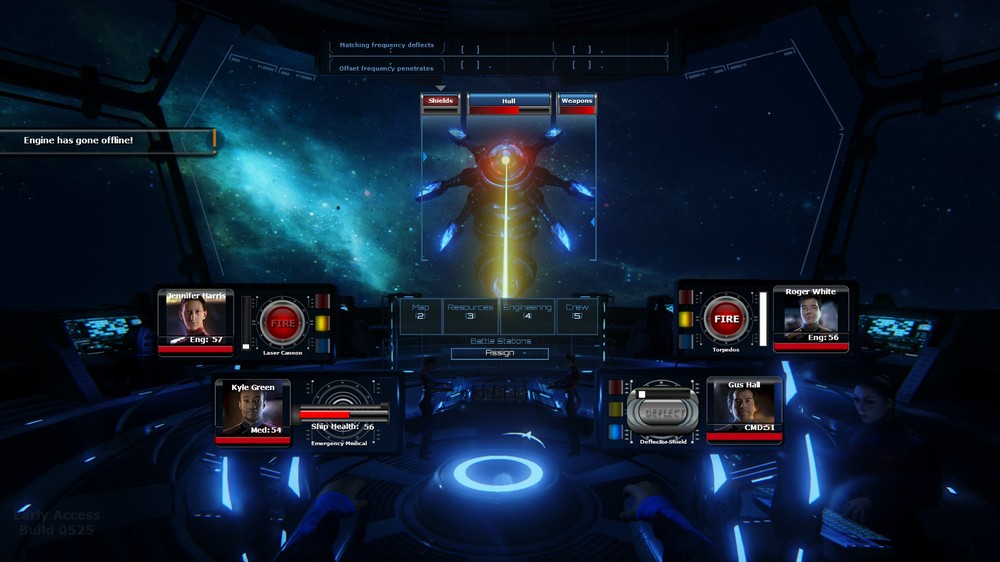 Combat is approached in a unique way, as well. At first, it was very confusing, but after a little practice, I began to understand just what I was supposed to do and once I did, it became much more satisfying. Each weapon and shield has three color-coded frequencies, red, yellow and blue. You can set the frequencies of your weapons and shields on the fly. If a weapon hits a shield of the same color frequency, it is blocked completely. As you combat your opponents, you have to read their ship and see what color shield frequency they’re using and what color attack they are sending your way and constantly adjust your own settings to both block their attacks and penetrate their own shields.

There is a mining probe that you can pilot down to planet surfaces that turns into a mini-game of moving a drill object around on a 2D screen as it digs deeper and deeper, trying to collect all the materials you need while avoiding the red pieces of earth that damage the drill.

The away missions usually give you a choice of about 3 different sites to visit and then they give you a scenario and ask if you would like them to proceed in trying to solve the problem or negotiate with the natives, or whatever, or just return to the ship. These missions seemed to be the highest risk. I lost two different crew members to away missions. I did not complete one that made me think that it was all that worth it for the risk involved, but perhaps there are things you can obtain on these missions that the simple mining missions or probes cannot get. 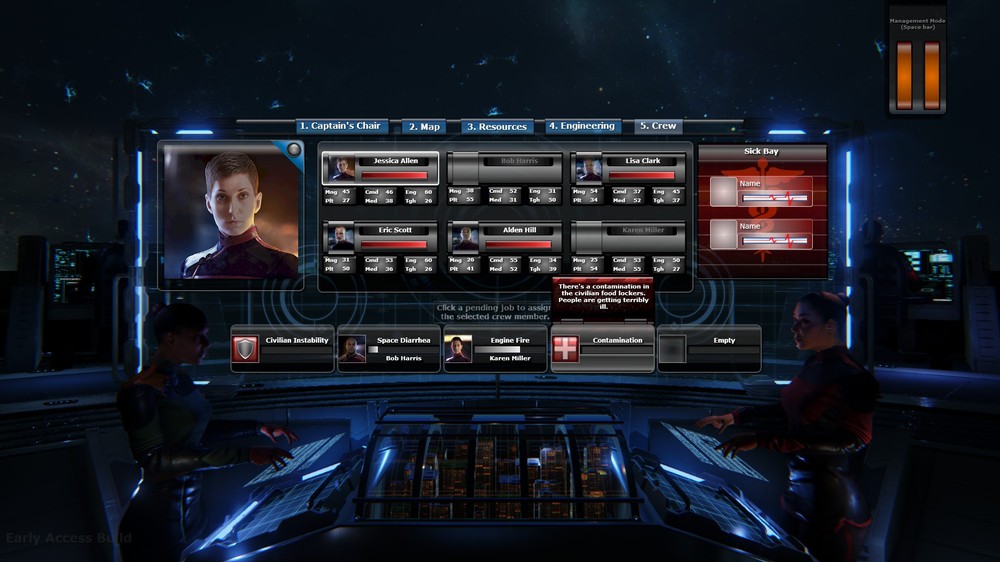 On my first playthrough, I ended up getting stuck. My engines became disabled, rendering me immobile while I was still in high orbit around a planet. I was close enough to mine for supplies, but I think that being that close made it so that I could not be attacked by the enemy ships. So, I was able to keep myself alive, but there was no way for me to repair my engines. The only way I found to repair them was by destroying enemy ships and getting scraps from their destroyed ships. So, I was basically floating helplessly above this planet, delaying the inevitable. Eventually, I just stopped mining for supplies and let my crew starve to death, a slow and painful fate, to be sure.

I don’t want that to sound too critical though, because, as I stated before, this is a very early iteration of this game, and I’m sure that things like this will be addressed as the game develops further.

The only real down-side that I see about this game is that, while the navigation is done through this beautifully rendered 3D environment, the real meat of the game is all done through a point-and-click interface of boxes and buttons. The mini-game feel of a lot of the missions did begin to feel slightly repetitive even after just a few hours of gameplay. So, while the game boasts the ability to play it over and over and experience a new adventure each time, at this point, I’m hoping they add a few more mechanics to widen the array of possible events and to make the experience feel a little less like just clicking boxes.

I look forward to seeing where this game goes. I think it has potential to be very fun and interesting. If you would like to see some footage of me playing Into the Stars for the first time, check out the archived video on my Twitch channel. 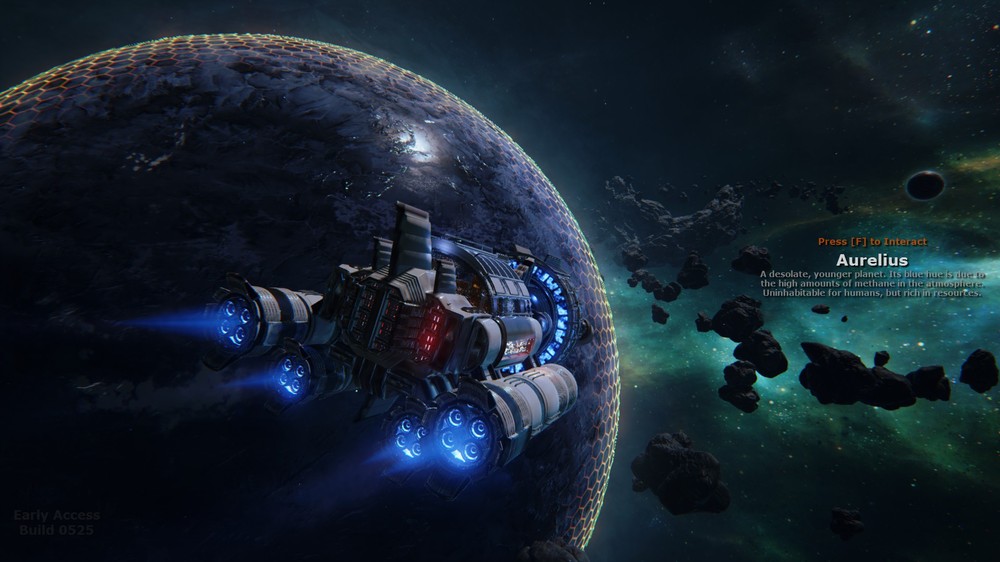 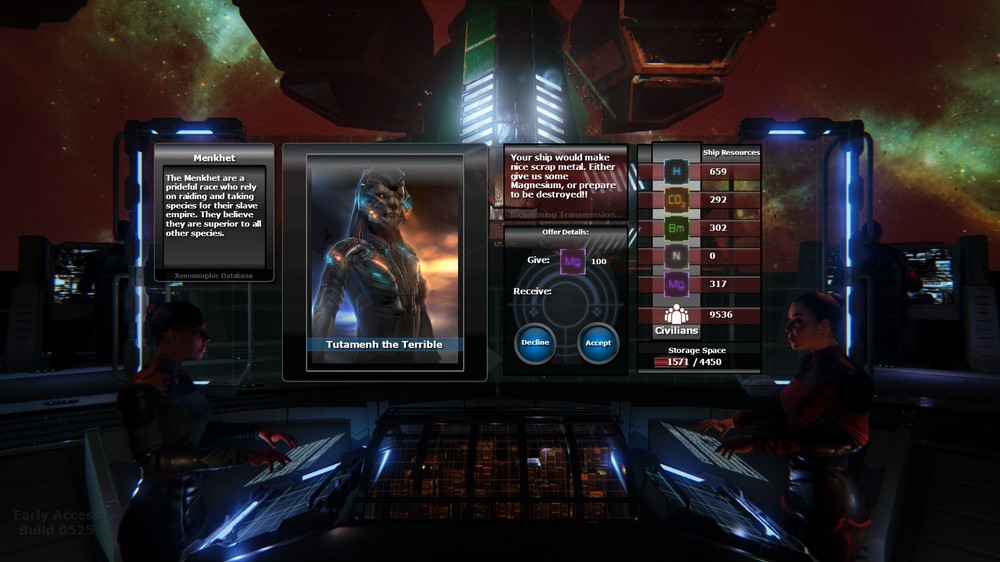 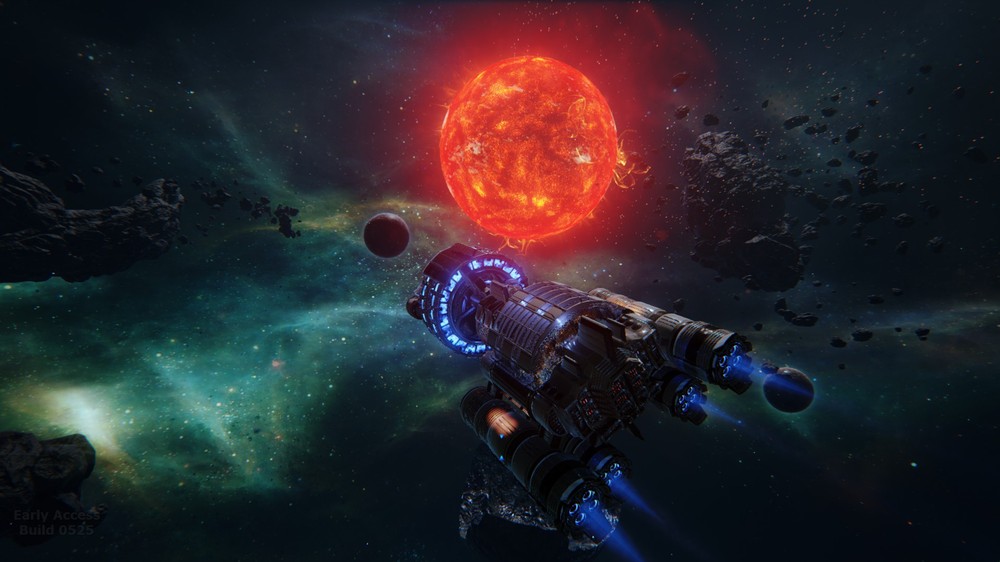 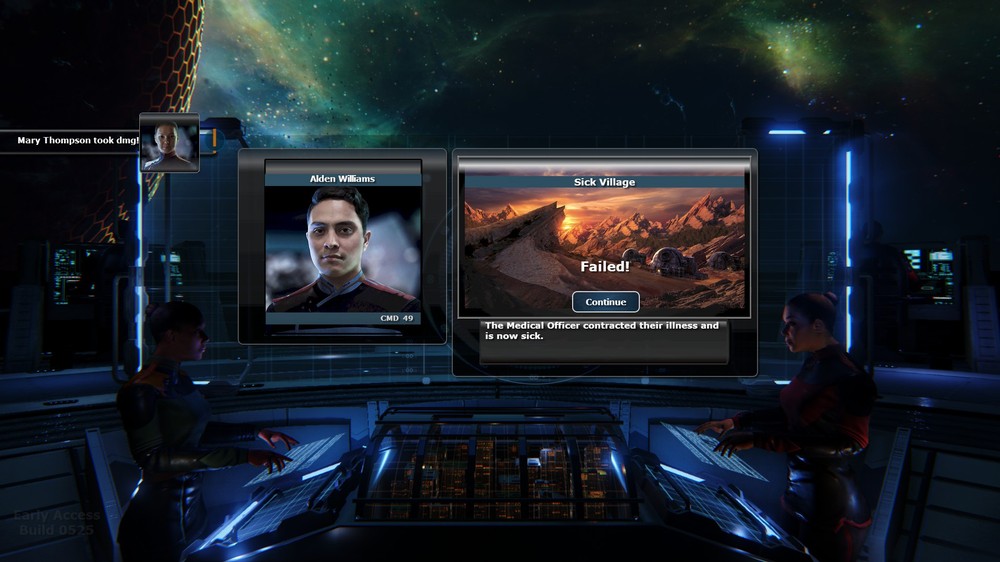 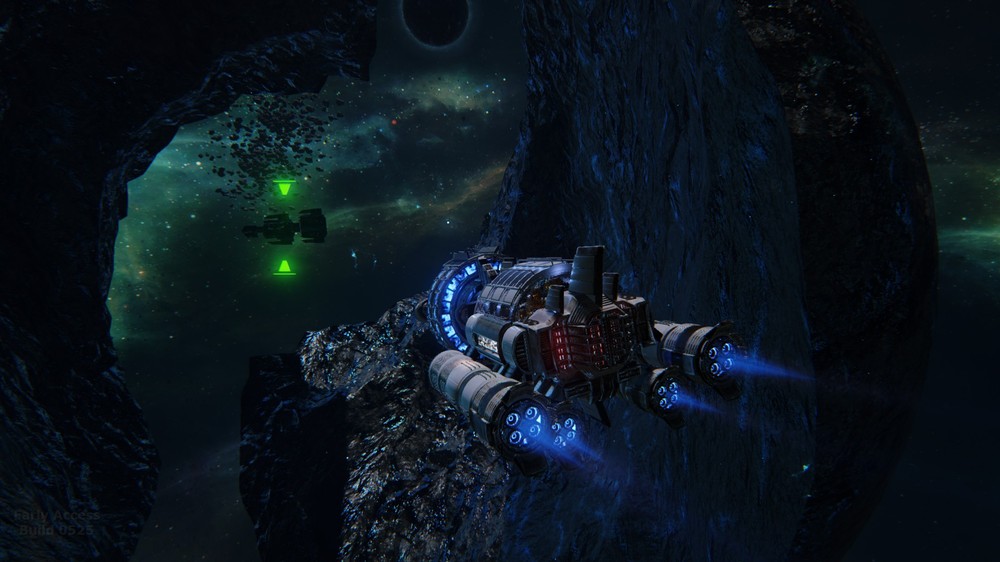 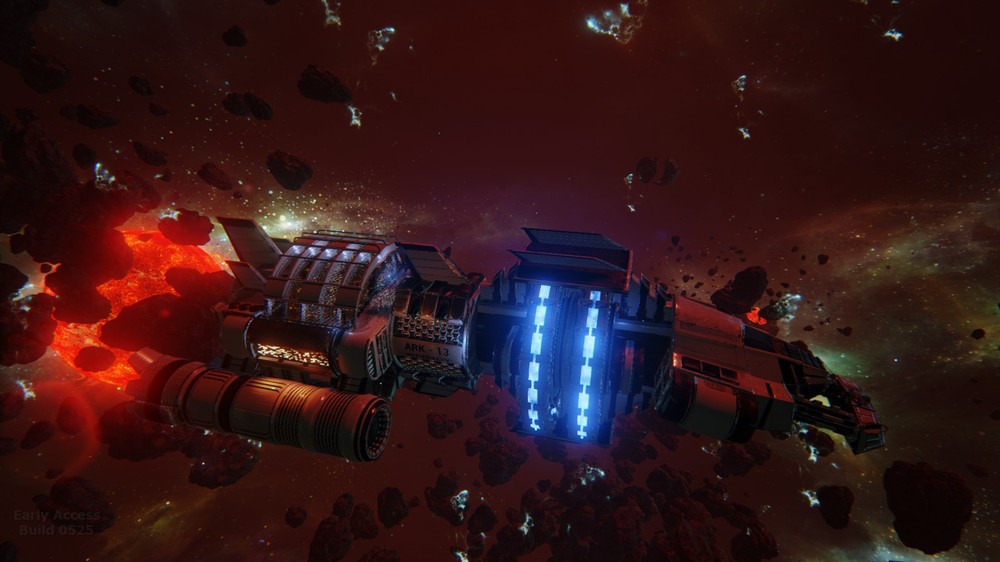 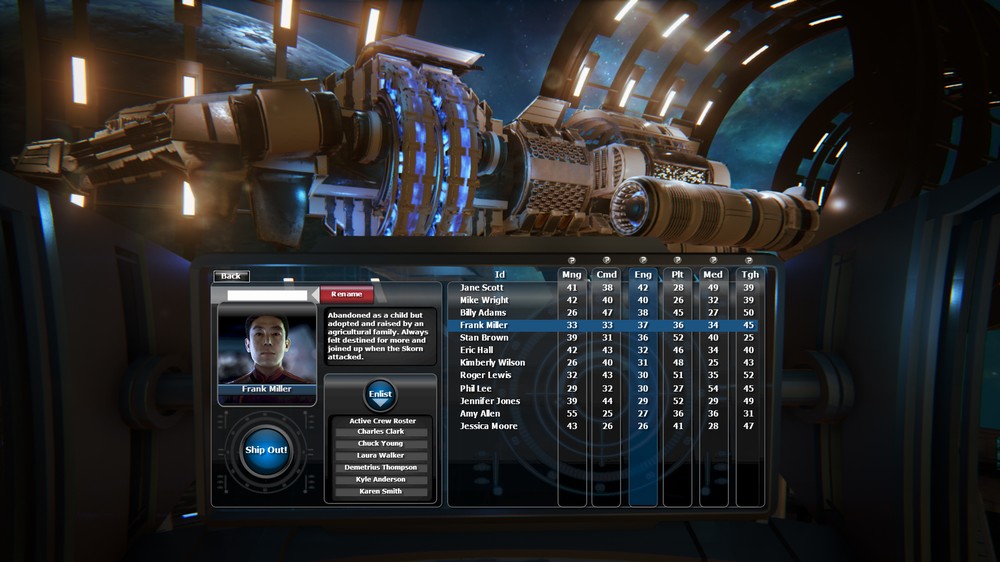 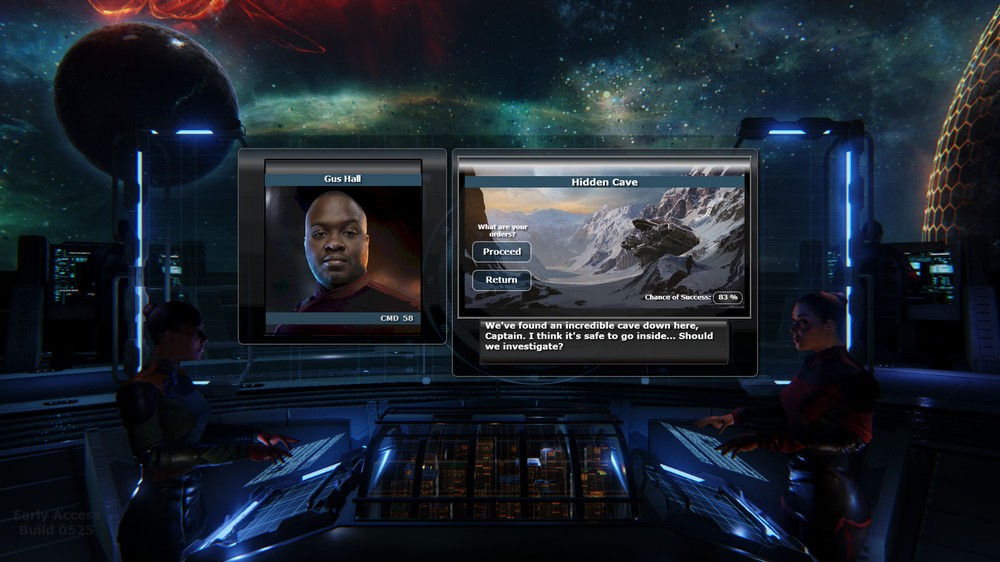 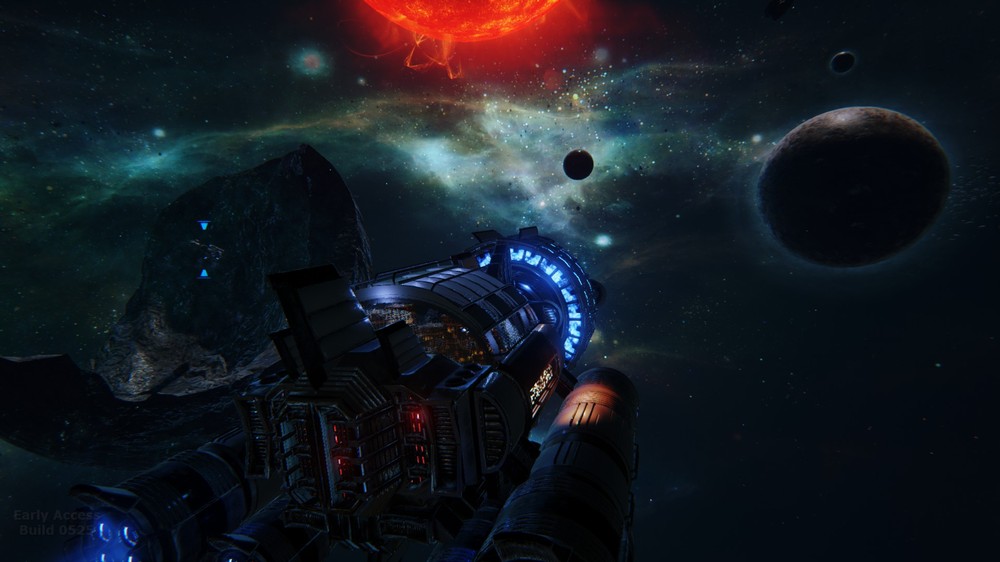 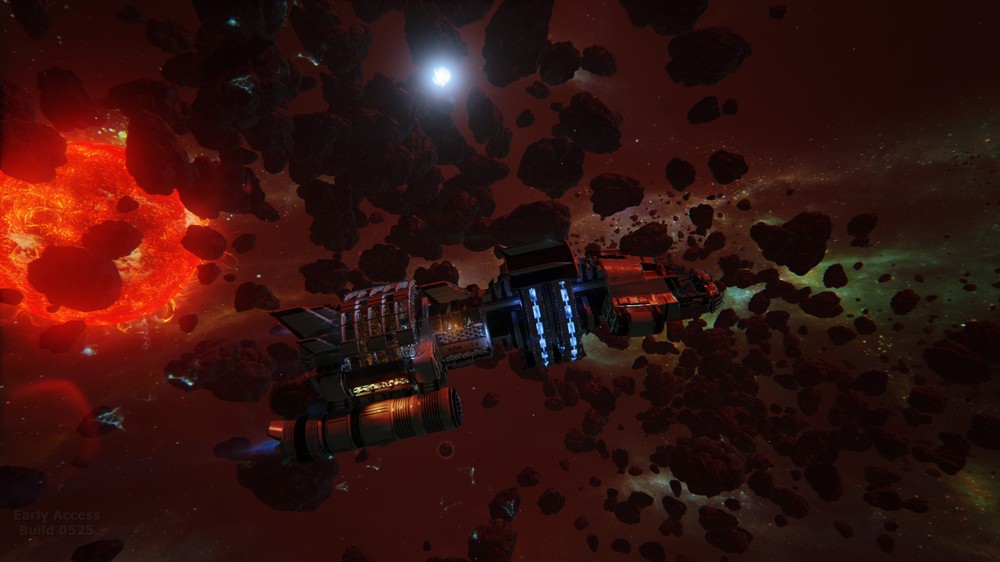 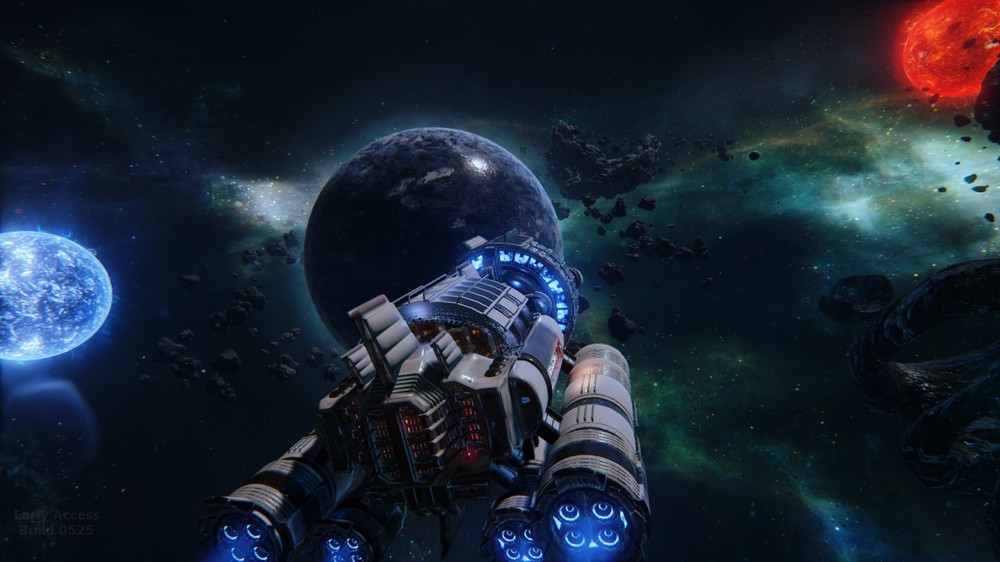 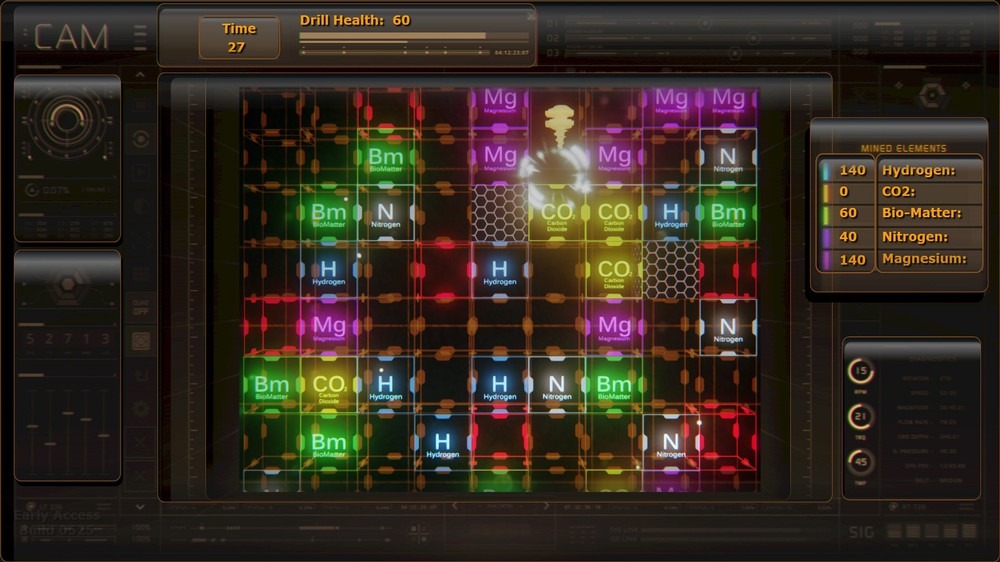 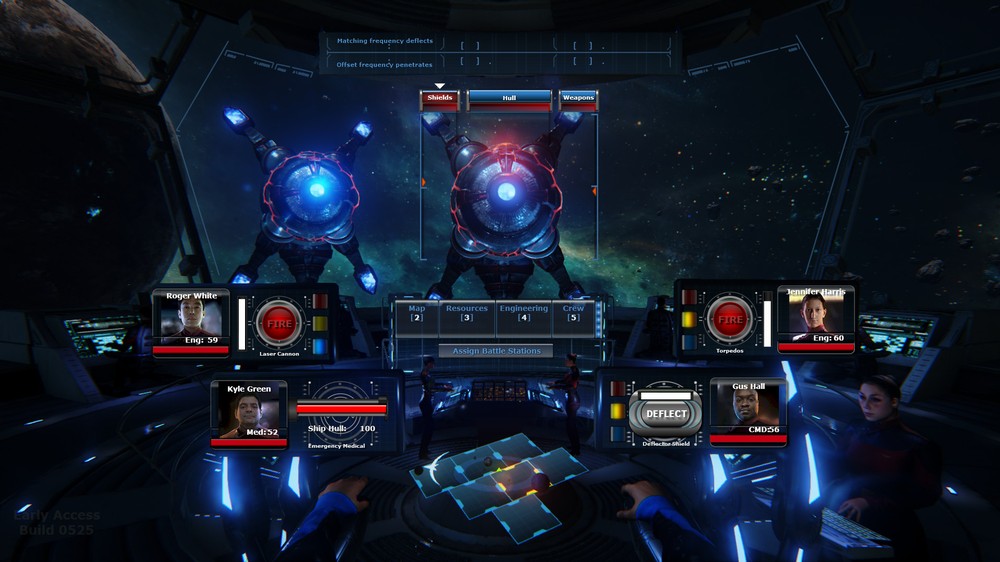 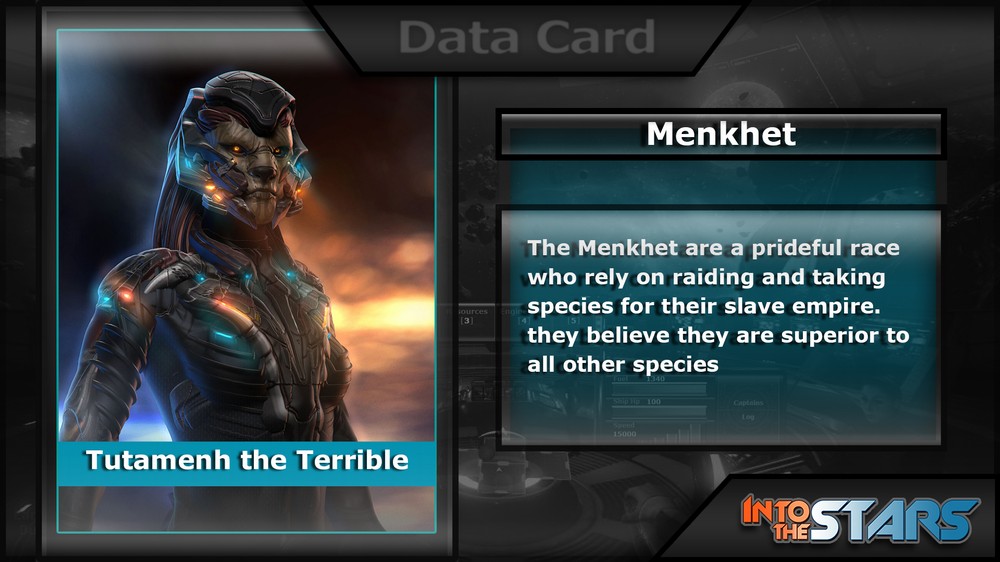 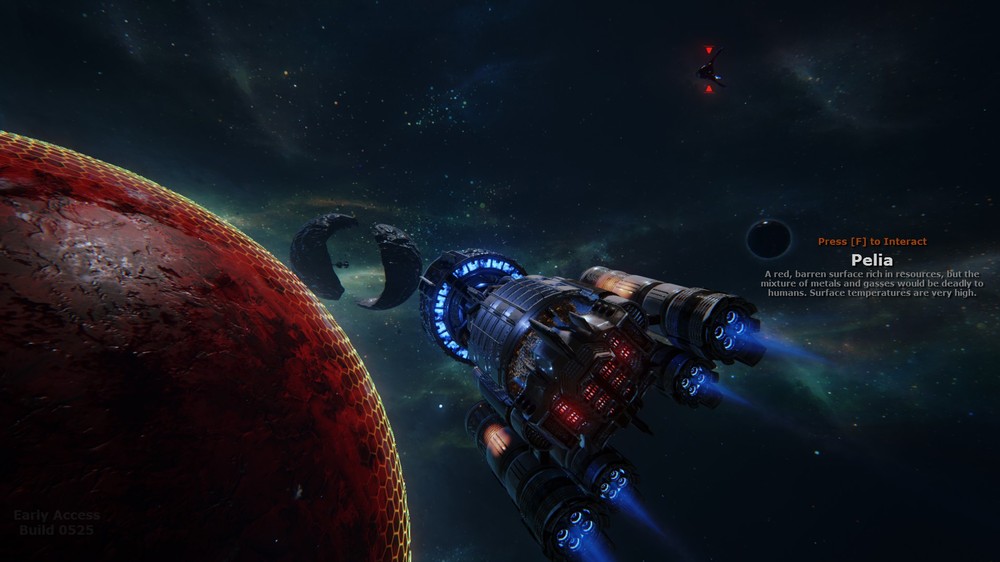 My first memories of gaming are from when I was 5 years old and my dad got a Commodore 64. It has been almost 30 years and my passion for gaming has only grown. I play a little bit of everything, but am particularly interested in the emergent and unscripted gameplay that comes from open world, sandbox-style online multiplayer games. It is a very exciting time to be a gamer, but I still feel like the best is yet to come. I can’t wait to see what comes next.
You might also like
Early Access ReviewsGame Previews