My gaming resume includes a long and significant history with the FPS genre. I have found enjoyment in everything from Doom-like frag fests to ultra-realistic tactical shooters like Rainbow Six and the Arma series.

One thing that particularly intrigues me with any FPS is the multiplayer aspect. If a game has a strong multiplayer option, it will sit in high favor with me. I put countless hours into playing the original Rainbow Six back in high school, but I hardly spent any time at all playing the single player campaign. For me, the satisfaction that comes from competing against a fellow human being and either outsmarting them, or being outsmarted by them, can never be beaten by playing against artificial intelligence.

When I got the early-access copy of Insurgency, I was a little nervous. I didn’t know anything about it and I didn’t particularly know what to expect. I wasn’t sure what I was getting into. I have never played the Insurgency mod, and I half expected this game to be a Call of Duty clone.  It is not. Insurgency is as much its own thing as any FPS can be that is based on modern-day equipment.

Two big things I instantly liked about Insurgency: the gunfire is some of the most realistic sounding I’ve heard in a game, and the scopes are really well done.  I have a modest level of experience with firearms in real life as well as in video games. One of the things that I begrudgingly accept in most games is how unrealistic the guns sound. Many game developers seem to be under the misconception that the louder and more bass-filled the gunshot sound effect is, no matter what the gun, it is more impressive. But guns don’t sound like cannons in real life. They are much more like fireworks. And not the ones you have to cross state lines to detonate.  Insurgency’s sound effects are incredibly accurate. The close-up sounds of guns shooting nearby, or ricochets of bullets striking around you, as well as the distant sound of gunfire echoing off walls and distorted. 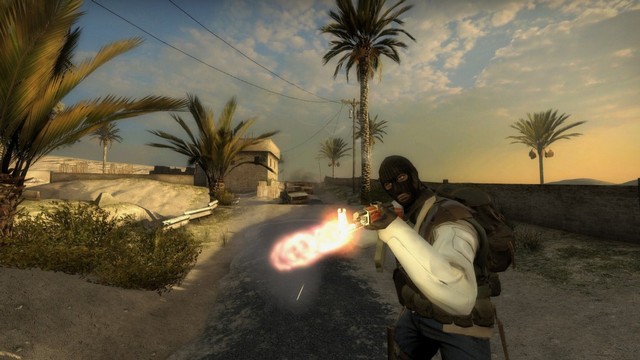 And the scopes… Instead of being a matte texture that is placed on the screen in front of you, when you look down the sights of a firearm in the game, it feels like you’re actually looking through a lens and not just having the image zoomed in for you on the screen. Even the iron sights have a heft and feel to them. And firing the guns feels right, as well. The recoil is not overplayed, but enough that you know you pulled the trigger.  The actual combat seems extremely smooth and responsive. Shoot someone and they die with no perceived lag. There’s no questioning whether or not you scored a hit. And they are very satisfying hits.

Another thing that was exciting to me was the different set of game-modes than what I’ve come to expect as “standard” from most other FPS games. Instead of spending all of my time in a team deathmatch or capture the flag game, they have modes like VIP, where one member of the Security team is a VIP armed only with a pistol and has to be escorted to an extraction point by the rest of the team while the Insurgents are trying to take him out. There is also a mode where you can play co-op with all players against an AI insurgency.

I am extremely excited to see what this game ends up looking like. Apparently there are some graphical updates in the works prior to full release of the product, along with other fixes and improvements. But, fixes and improvements to an already fun and surprisingly unique game is icing on the cake. The game, as it already exists, is a welcome alternative to the existing set of available games in the genre. It can only get better from here.

I was happy to find that it did not seem that there was any meta-gaming other than any advantage you may get from learning the particular map you are playing. There did not appear to be any weighted advantages given to players just because they had been playing long enough to earn them.

In the grand scheme of things, there are countless shooters out there. There are droves upon droves of games that all try to do the same thing, and some do it better than others. It is hard to say where Insurgency will stack up against the competition at this point, but I feel confident in saying that I don’t think it will get lost in the shuffle. I will likely have a slightly smaller, niche market, than a blockbuster such as the new Call of Duty or Battlefield games, but I believe that people who are fond of a mix of tactical shooters and fast paced ones like Counter Strike will find this one right in their wheel house.

Look for a full review once Insurgency officially releases. 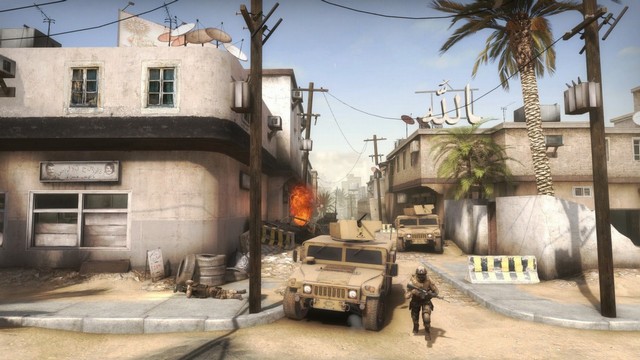 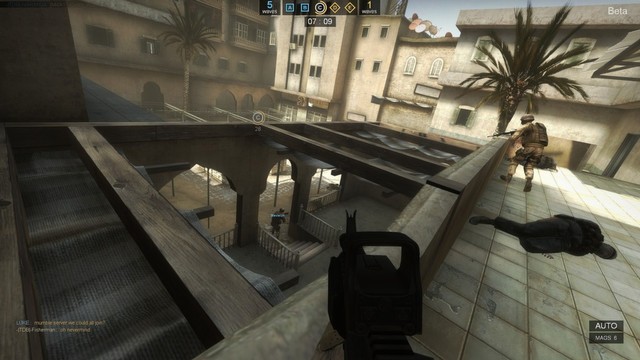 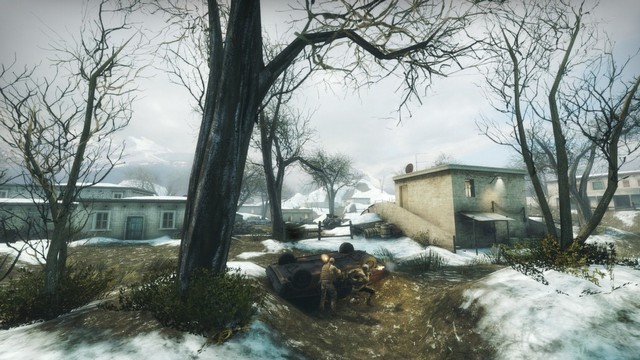 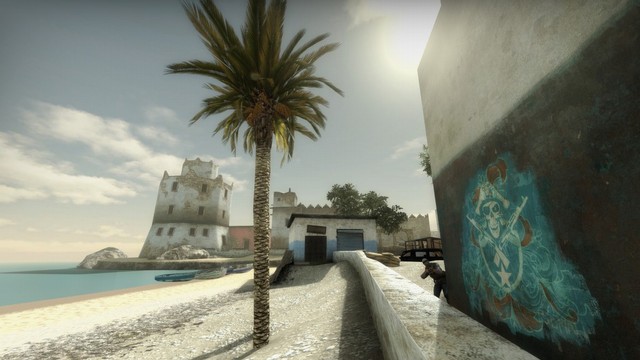 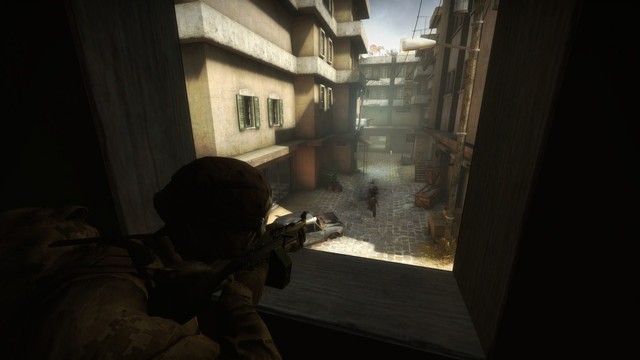 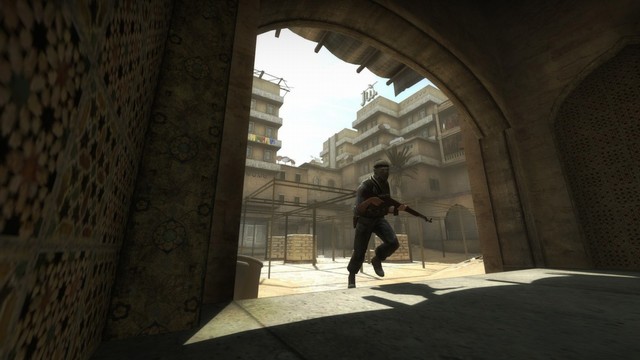 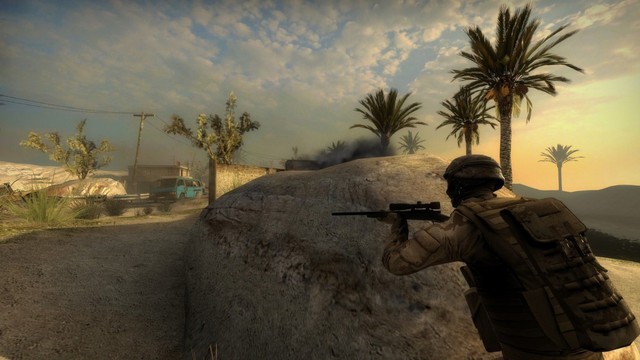 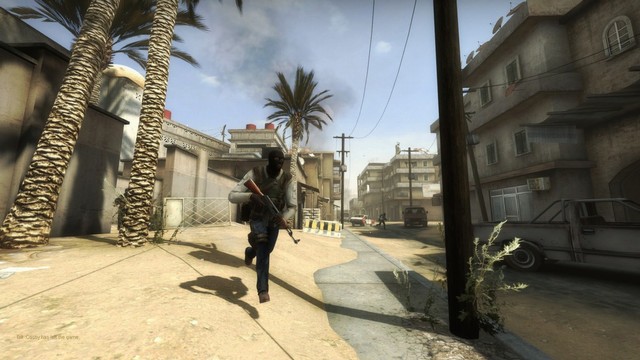 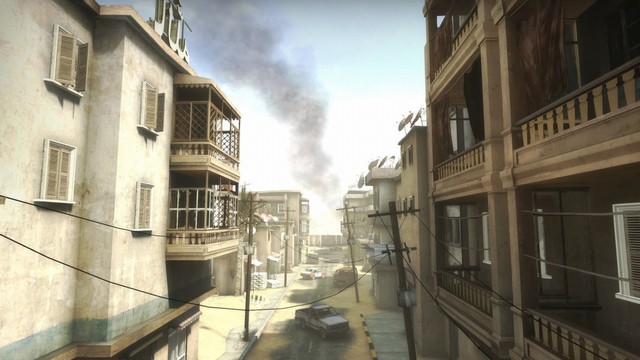 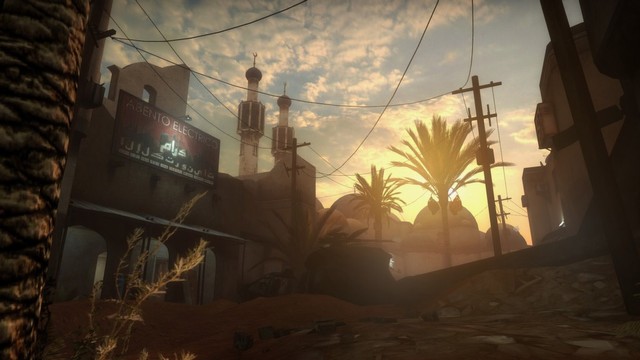 My first memories of gaming are from when I was 5 years old and my dad got a Commodore 64. It has been almost 30 years and my passion for gaming has only grown. I play a little bit of everything, but am particularly interested in the emergent and unscripted gameplay that comes from open world, sandbox-style online multiplayer games. It is a very exciting time to be a gamer, but I still feel like the best is yet to come. I can’t wait to see what comes next.
You might also like
Game Previews