I’ve been playing Infinite Crisis going on around a month and a half now. I try to play at least ten games a week to try out the balance changes and the new…”characters” that come out. I’m not going to go into much detail as this is just a basic assessment of the game as it exists at this moment. For the most part Infinite Crisis is a fun game but nothing mind blowing. It’s a MOBA game with DC characters taking on the roles of damage, support or tank. As I mentioned, Infinite Crisis is a fun game overall and because of it still being in beta I can understand the regularity of balance patches and such to try and make sure no one character is overpowered when the game does release. One feature that recently got implemented is the Twitch.Tv stream settings; essentially log in with your twitch.tv account, choose what you want to name your stream and so on; essentially the same settings you would have using their website. As awesome as that is to have built into the game I feel it’s a little premature to be working on streaming options when it’s clearly missing a key feature that, without a doubt, is the number one most requested so far – KEY BINDINGS.

Unfortunately, the only reply to numerous forum requests regarding this serious issue is “coming soon”. During one thread I actually saw the response that it “wasn’t too high up on their to-do list”. Veteran MOBA gamers disagree. If I don’t have the option to something as simple as moving my camera without the use of my mouse, which also controls my aim when using certain abilities, it’s kind of a big deal. Aside from camera movement they allow us to change our ability hotkeys for our convenience.

I’m going to continue playing Infinite Crisis and hopefully it all gets sorted out before it officially releases to the public. I would hate to see the only DC-based MOBA game fizzle out before it has a chance to shine. 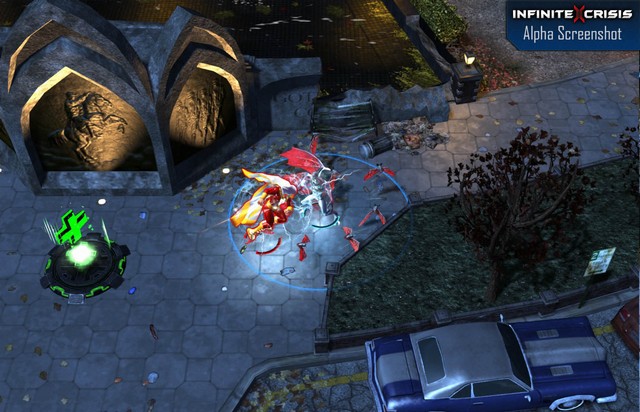 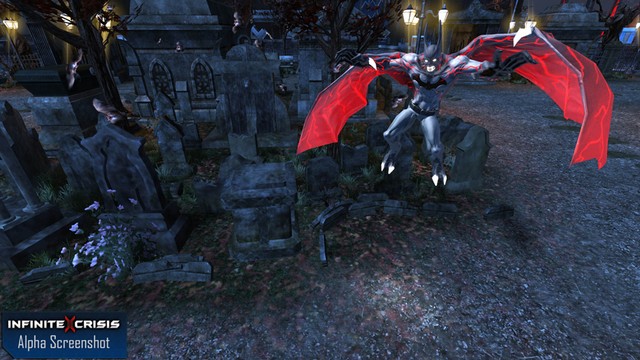 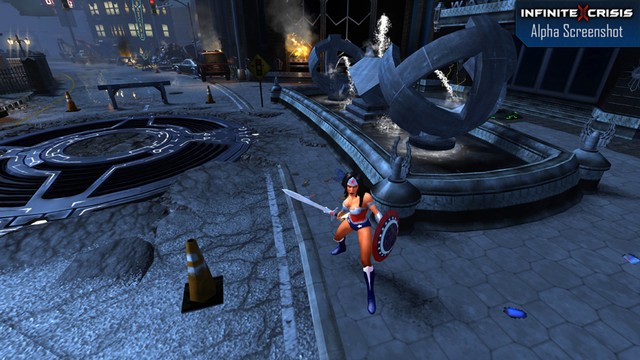 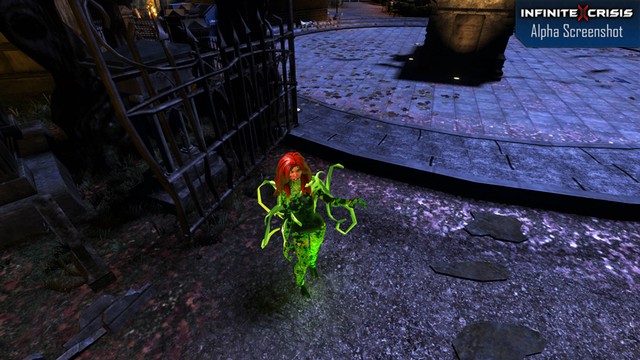 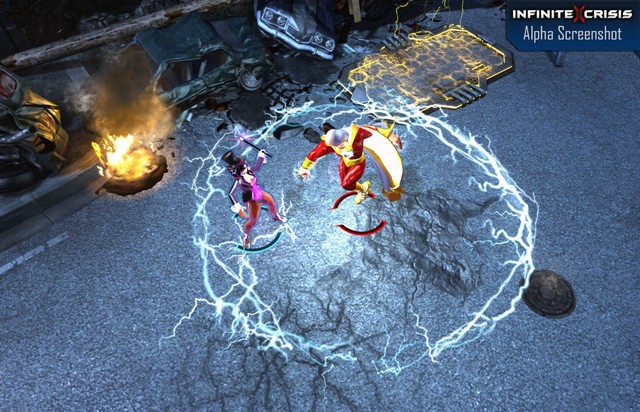 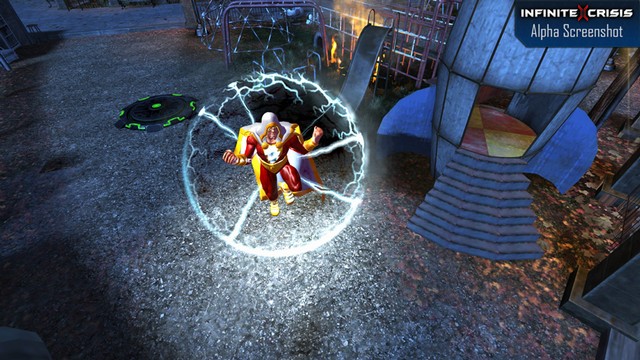 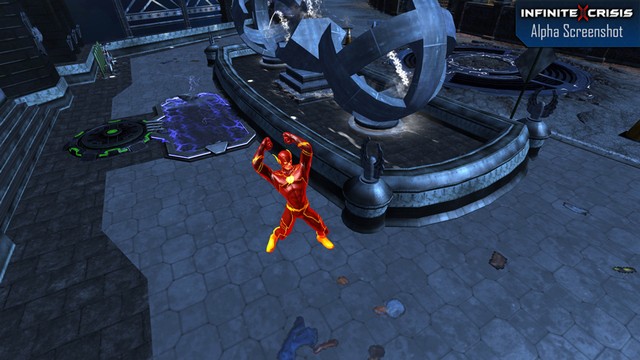 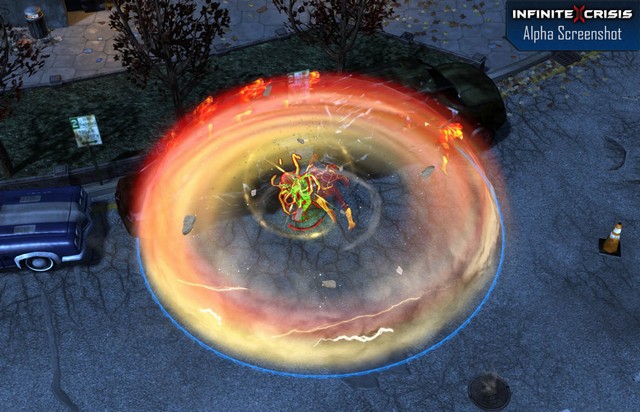 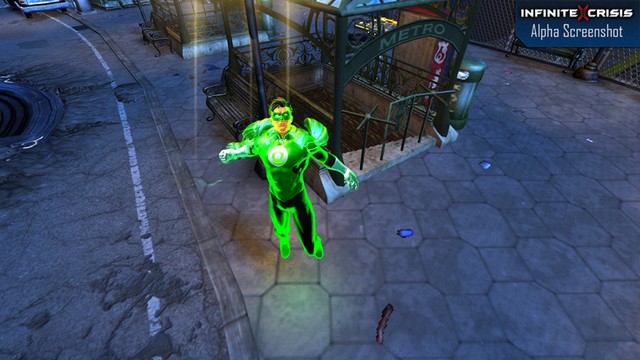 When I emigrated from Cuba and arrived in the States the first thing I was introduced to by my Uncle was Pizza, the second was his Sega Genesis. Since that day I’ve been an avid gamer and have been collecting systems as old as the original Sega Master System and Atari so that I can pass on my love of gaming to my Son and we can grow closer together by having a great common interest to grow up with. With such a growing collection I enjoy just about every kind of game genre and can’t wait to see what comes next.
You might also like
Game Previews