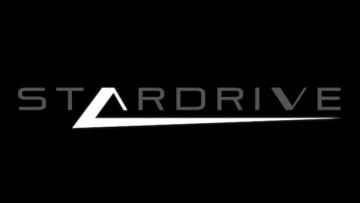 Following last year’s barnstorming debut for real-time 4X strategy game StarDrive, publisher Iceberg Interactive and developer Zero Sum Games have teamed up again to publish StarDrive 2, the revolutionary turn-based sequel, featuring real-time combat, coming to Steam, other digital channels, and boxed retail in September 2014.  With an SRP of $29.99, Iceberg and Zero Sum plan to reward owners of the original StarDrive with a loyalty discount of 33% on StarDrive 2.

“StarDrive 2 represents the culmination of two decades of love for the 4X genre and five years of work on the StarDrive universe,” says Daniel DiCicco, CEO of Zero Sum Games. “Here we have taken everything we have learned — our successes, our failures, and our passion — and made a 4X game that we are incredibly proud of. We are dedicated to our community and we’re excited to start showing off StarDrive 2 to our fans.”

In Zero Sum Games’ sequel to the popular original PC title, players can build a space empire and command huge fleets turn-by-turn in an immersive, living galaxy filled with nine alien races, pirate factions, galactic lore and mystery. Gamers can research hundreds of technologies, including technologies unique to their race, and build ships in the custom ship design mode before taking them into real-time battles packed with stunning visuals and sound effects.

Additionally, Zero Sum Games plans to double down on its commitment to user-generated content with StarDrive 2 by integrating Steam Workshop support directly into the game. StarDrive 2 will make its debut at the Game Developers Conference in San Francisco, Ca, in March.

“We believe that fans of this genre will rejoice when they get their hands on StarDrive 2,” DiCicco continues. “It will bring them back to the golden age of 4X gaming with familiar strategic gameplay while using the full power of the Unity game engine to push AAA visuals.”

StarDrive 2 is an exciting and evolutionary step forward for the StarDrive franchise. In this eagerly anticipated sequel, the core mechanics have evolved to incorporate a turn-based strategic layer, featuring spectacular real-time battles. As the galactic ruler of a race, gamers will lead their people into a procedurally-generated galaxy, exploring and expanding their space empire to greatness. Players can exploit planets, navigate asteroid belts, and overcome deep space dangers while handling interspecies relations to gain the upper hand. They will conduct diplomacy and espionage, make alien friends that will deliver thriving trade treaties – or enemies that will seek to exterminate them at all costs. Players will research new technologies and design powerful warships to defend their claims; and they will discover the extensive lore of the StarDrive universe by encountering many dozens of anomalies, heroes, and galactic mysteries that will ensure no two games will ever play the same. 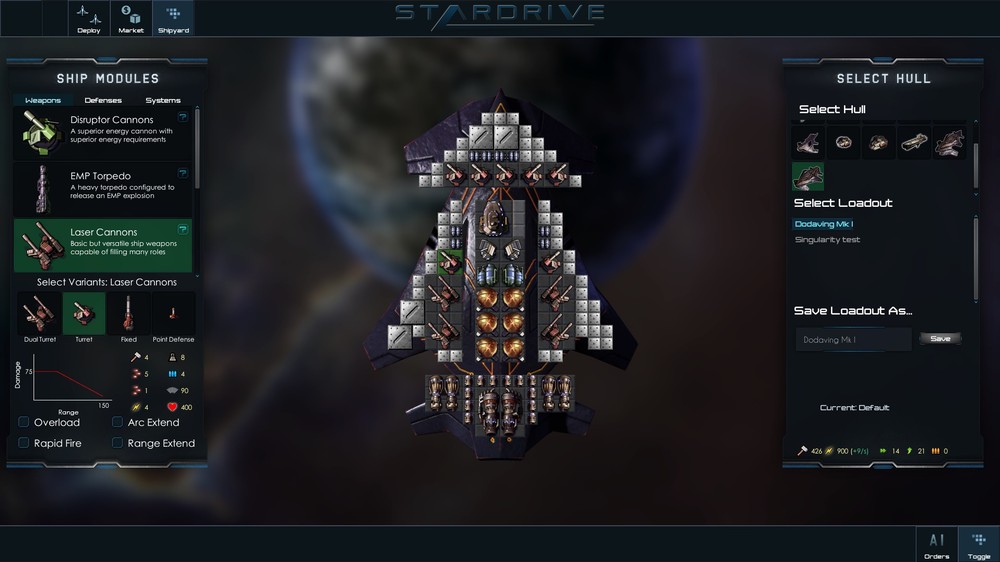 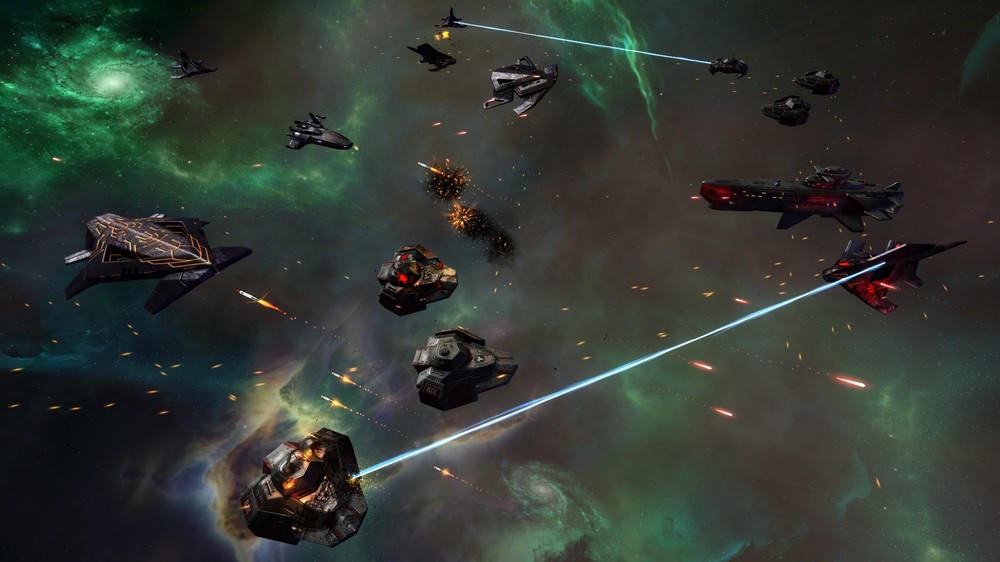 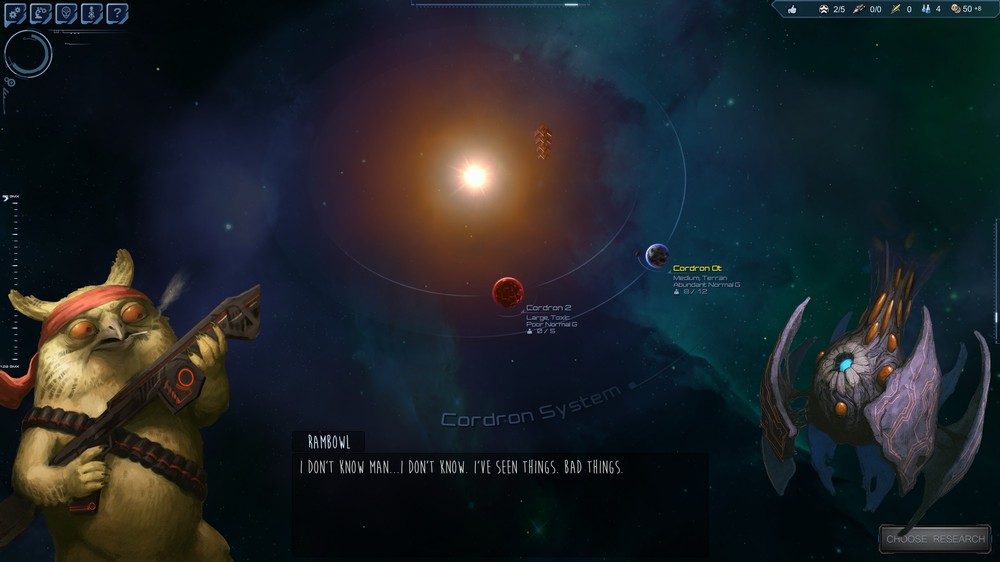 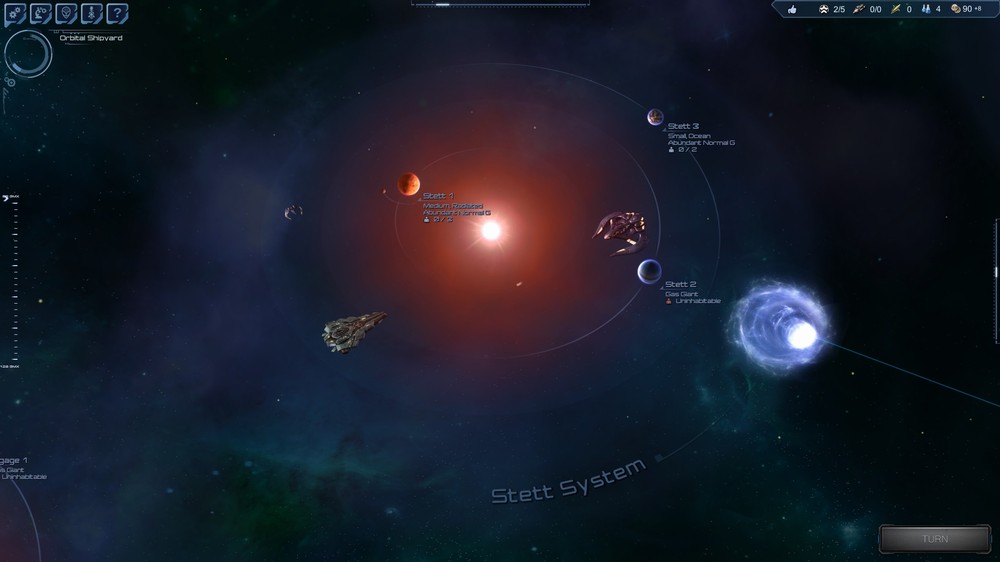 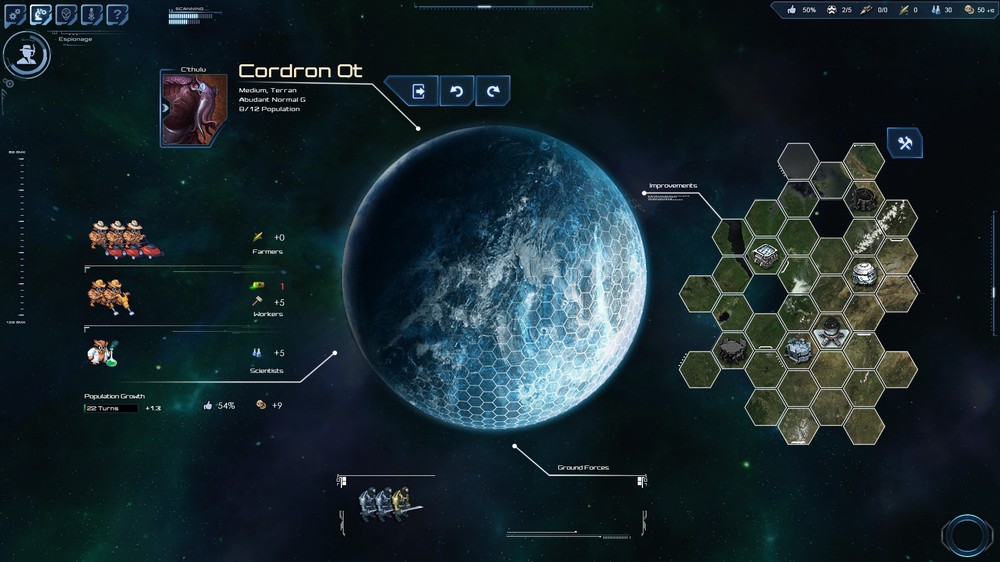