Homefront: The Revolution Returns at gamescom 2015

Deep Silver today revealed a new cinematic trailer for the upcoming open-world first person shooter, Homefront: The Revolution. Developed by Deep Silver Dambuster Studios, Homefront: The Revolution puts the player in the middle of a full-blown guerrilla war in an occupied United States. The game is scheduled for release in spring 2016 on Xbox One, the all-in-one games and entertainment system from Microsoft, PlayStation®4 computer entertainment system, PC, Mac and Linux and will be fully playable at gamescom 2015 at the Deep Silver booth in hall 9.

Homefront: The Revolution throws players into an alternate near-future dystopia, where a humanitarian crisis has brought the U.S. to its knees under the brutal military control of a globally dominant Korean corporation. Surveillance drones, armored patrols and police violence have become everyday life in Philadelphia, the once proud birthplace of American independence. However, in the ruined outskirts of the city, a resistance is getting stronger…

On their path to freedom, players have to fight a seemingly unwinnable guerrilla war against a superior military force. Using hit and run tactics, ambushes and infiltration, the resistance relies on surprise attacks and an arsenal of improvised weapons to throw back the oppressors and spread the flame of revolution. 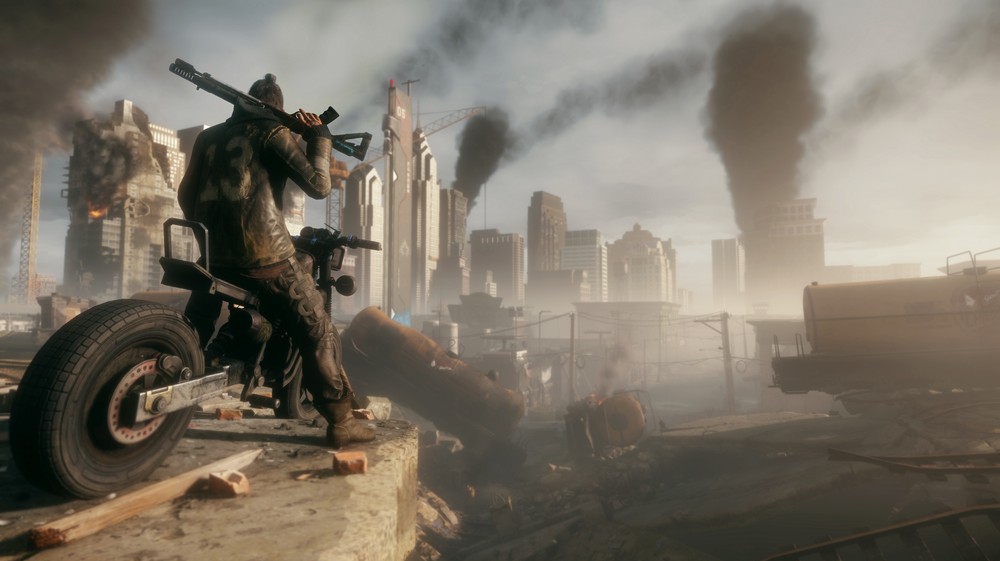 About Homefront: The Revolution

Homefront: The Revolution is an open-world first person shooter where the player must lead a Resistance movement in guerrilla warfare against a superior military force. A living, breathing, open world responds to your every action – the Resistance Cell can inspire a rebellion on the streets and turn Occupation into Revolution, as oppressed civilians take up the fight.

But the enemy has the advantage – superior technology, firepower, heavy armor and air support. Players must learn the art of guerrilla warfare – ambush, sabotage, infiltration, deception – and fight a running battle through the war-ravaged suburbs of Philadelphia.

The single player campaign is just the start – in a thrilling Co-Op mode, players can form their own Resistance Cell and become renowned as Heroes of the Revolution. 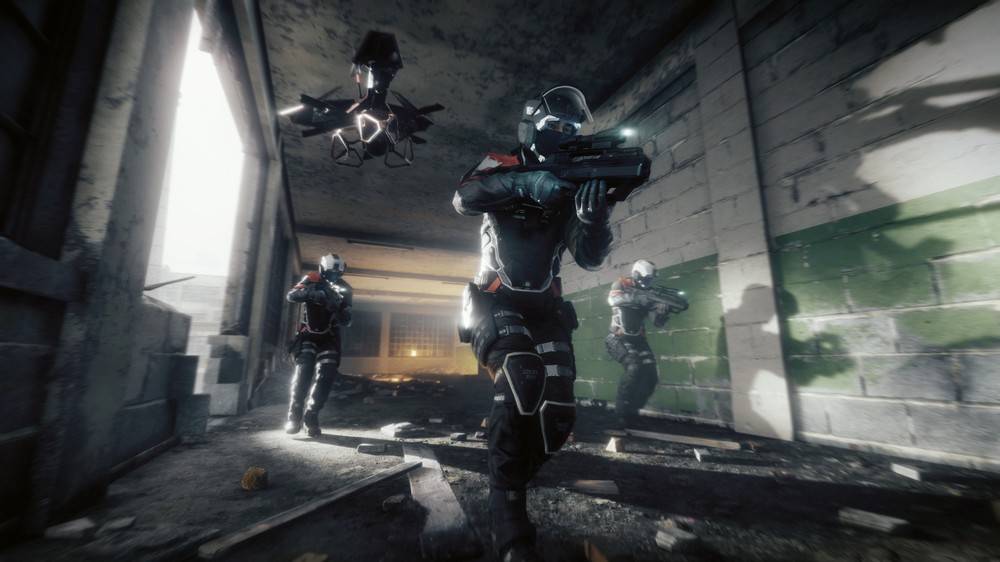 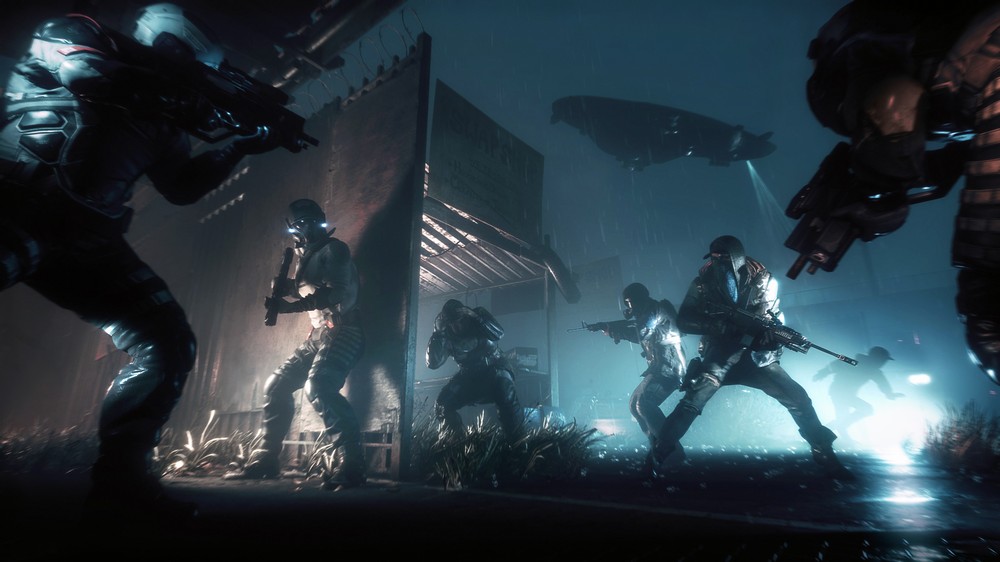 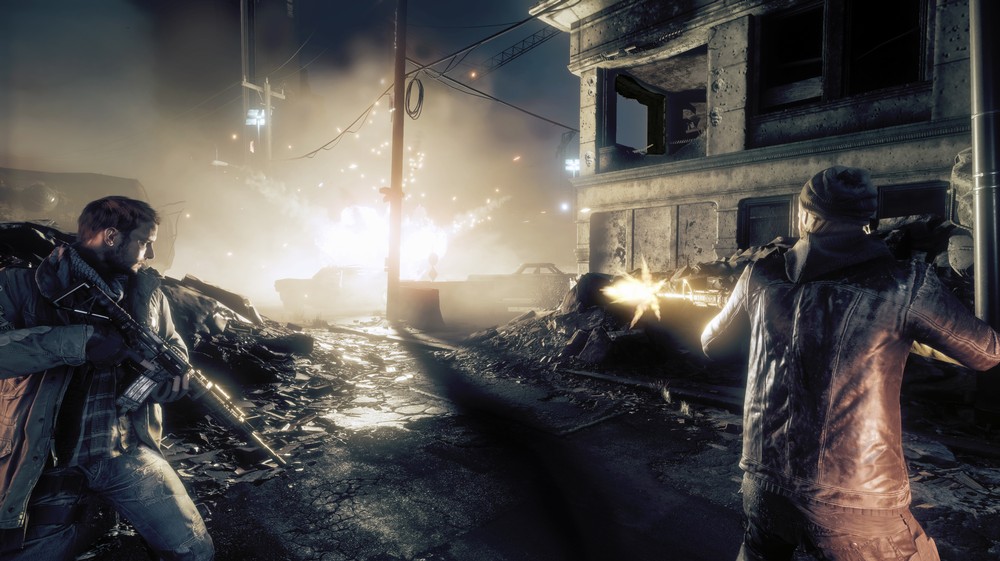 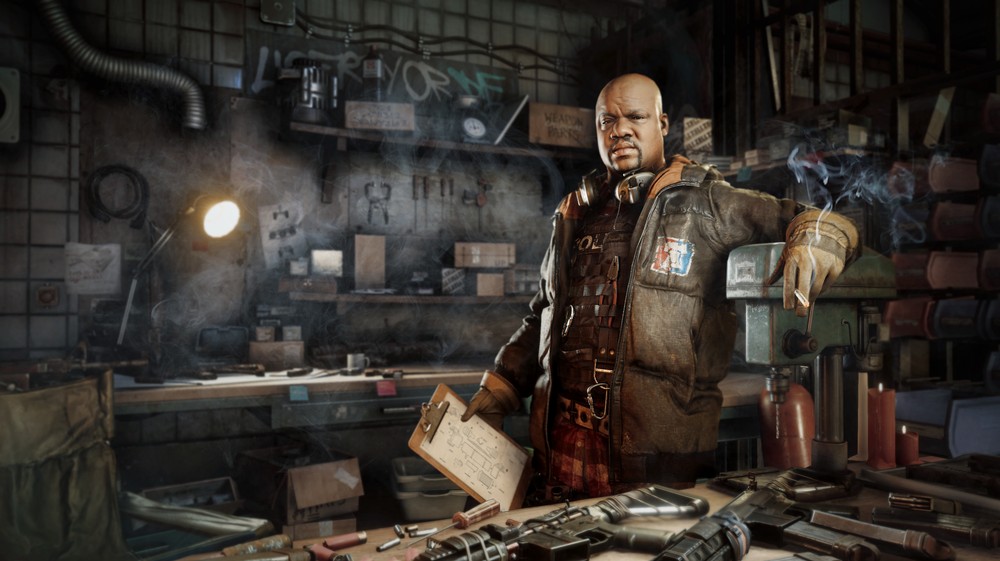 I've been an avid gamer since I stumbled upon ZORK running in my local Radio Shack in 1980. Ten years later I was working for Sierra Online. Since then I've owned nearly every game system and most of the games to go with them. Not sure if 40 years of gaming qualifies me to write reviews, but I do it anyway.
You might also like
First Look ScreensLive Event CoverageVideo Game Trailers