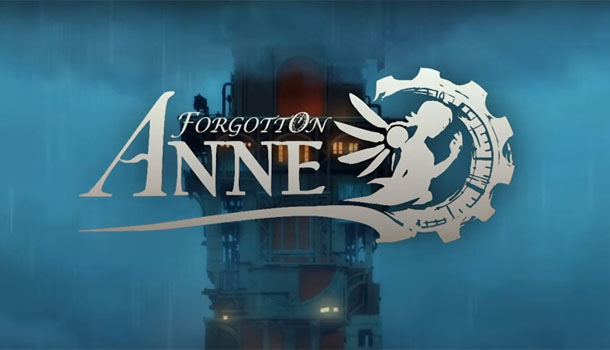 Square Enix Collective® is excited to that announce 2D cinematic adventure Forgotton Anne is now available on PlayStation®4 entertainment system, the Xbox One family of devices including the Xbox One X, and PC.

Described by critics as an anime film you can actually play, Forgotton Anne’s story-driven action is beautifully offset with hand-crafted 2D cinematic levels focused on the mysterious Forgotton Lands:  the hidden dimension where all mislaid items from the human world – the odd socks, the lost letters, the missing toys – are sent to linger.

It’s the job of the Forgotlings – creatures formed out of all of these missing items – to help the trapped Anne and Master Bonku find their way home. The end result is a tale full of emotion, and one that merges perfectly with Forgotton Anne’s 2D puzzle platforming play and the game’s focus on dialogue choices.

“There are few games that stand out in the way Forgotton Anne does,” says Phil Elliott, Director of Indie Publishing at Square Enix West. “It really does screen anime. If you pause in play, you’d swear you were watching an animation rather than playing a game, yet the story the plays out is one so delicate, so captivating, it deserves to be housed in such striking surroundings. It really is one of the most stunning games we’ve ever put out.”

As a result, it’s little wonder Forgotton Anne has managed to grab the attention of some heavy hitting critics, with Eurogamer describing its visuals as “pure Saturday morning anime”. In addition, WCCFTech also claimed it was “impossible not to be impressed” with the world Throughline Games has created.

“It’s great to have seen anime fans really take to Forgotton Anne over the course of its development,” says Alfred Nguyen, Creative Director and Co-founder of ThroughLine Games. “Whenever you’re watching a quality animation, there’s always the desire to get in there and interact with it. We wanted to take that desire and build on it, delivering a quality platform puzzler that brings life to what we think is an engaging story.”