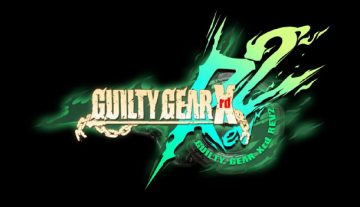 Guilty Gear Xrd REV 2 includes all previously released DLC from -REVELATOR- as well as new fighters, moves, story chapters and more! It’s never been a better time to be a 2.5D brawler in the post apocalypse! Hone your skills with an eclectic cast of 25 insane fighters and prove your mettle as the ultimate fighting master.