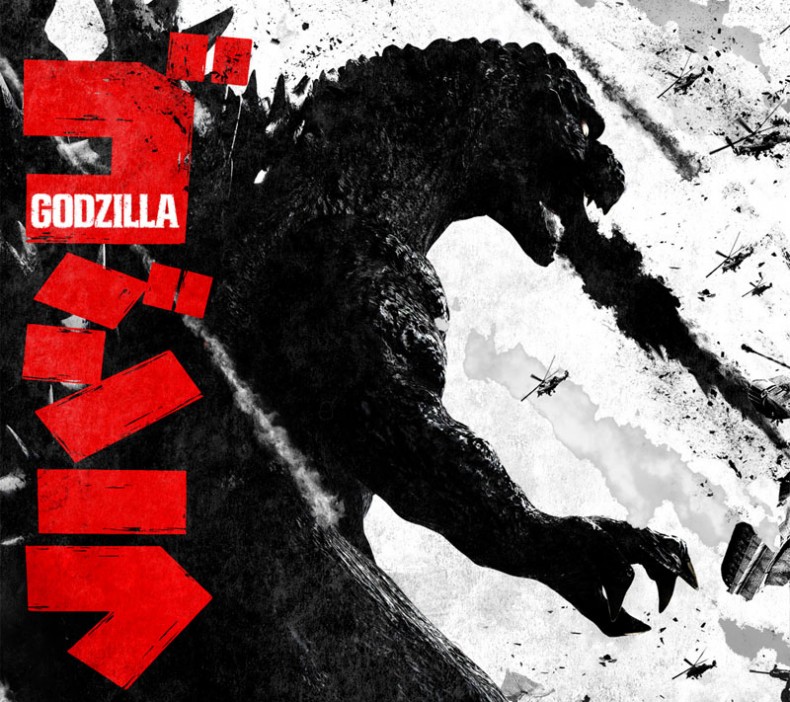 Developed by Japanese videogame studio NATSUME ATARI INC., GODZILLA gives players control of one of the most famous and destructive Kaiju (special effects monsters) in entertainment history. As Godzilla, players will have the power to trample and lay waste to cities. Players will also have to collect G-Energy which can be used to power-up Godzilla, increasing his physical size as well as his offensive and defensive skills. Exclusively on the PlayStation®4 system, users can play as any Kaiju in the game, in any mode in the game! Collect G-Energy to max out your favorite Kaiju’s stats and destroy opponents online with your Kaiju in the battle style of your choice. Select from over 20 different Kaiju, including classics like Anguirus and Rodan, as well as more recent Kaiju like Type-3 Kiryu. There are many different iterations of Godzilla in the game as well, from Godzilla as seen in 1964’s “Mothra vs. Godzilla” to Godzilla as seen in the latest 2014 movie (“Hollywood Godzilla”).

GODZILLA will also enable players to recreate the thrill of watching the classic and modern films by utilizing a dynamic movie-style camera angle system. This system delivers the most epic camera angles, giving players the best view from which to destroy both a multitude of locations as well as classic enemies such as Mothra, King Ghidorah, and Mechagodzilla. 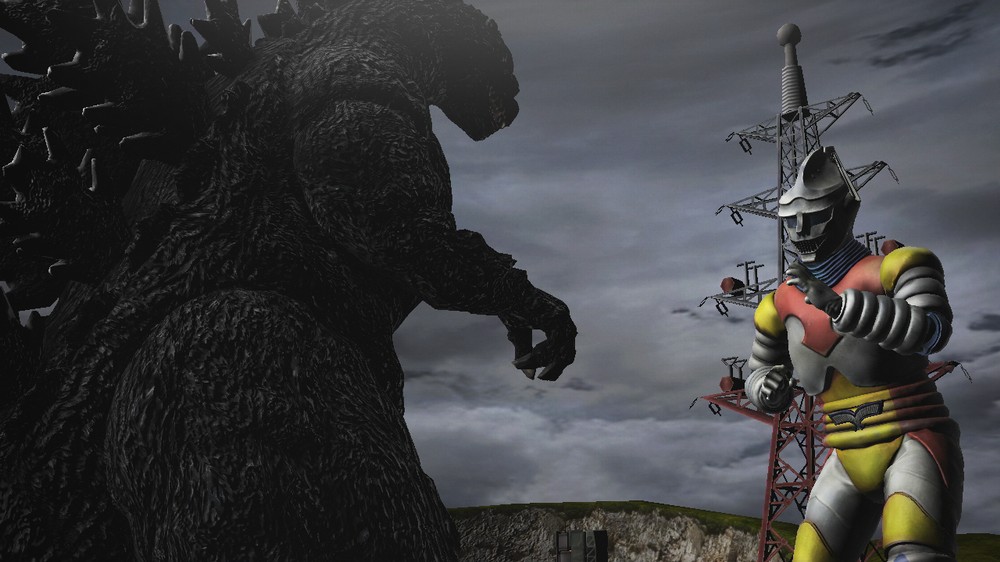 “For over 60 years Godzilla has sparked the imaginations of millions of fans and has been one of Japan’s most famous and favorite pop culture exports to the West.” said Eric Hartness, Vice President of Marketing at BANDAI NAMCO Entertainment America Inc. “With the GODZILLA videogame we’re writing an exciting new chapter in Godzilla’s history, enabling his fans to play as their favorite monster and truly experience his incredible strength and destructive power.”

GODZILLA features multiple game modes including; Destruction Mode where players can deal massive amounts of mayhem and lay waste to more than 20 different stages. Diorama Mode enables players to place models of Godzilla and the other Kaiju in different settings to capture epic photos through the use of the SHARE function on the PlayStation®4 system. Players can also enjoy the King of Kaiju Mode where Godzilla fights his way through a gauntlet of the franchise’s most famous monster enemies to reach the top of the Kaiju hierarchy and reign supreme on the throne as the true King of the Monsters. PlayStation®4 system players can use any Kaiju in any mode, including an Online Multiplayer Mode that enables for up to three players at once fighting in all-out mayhem. 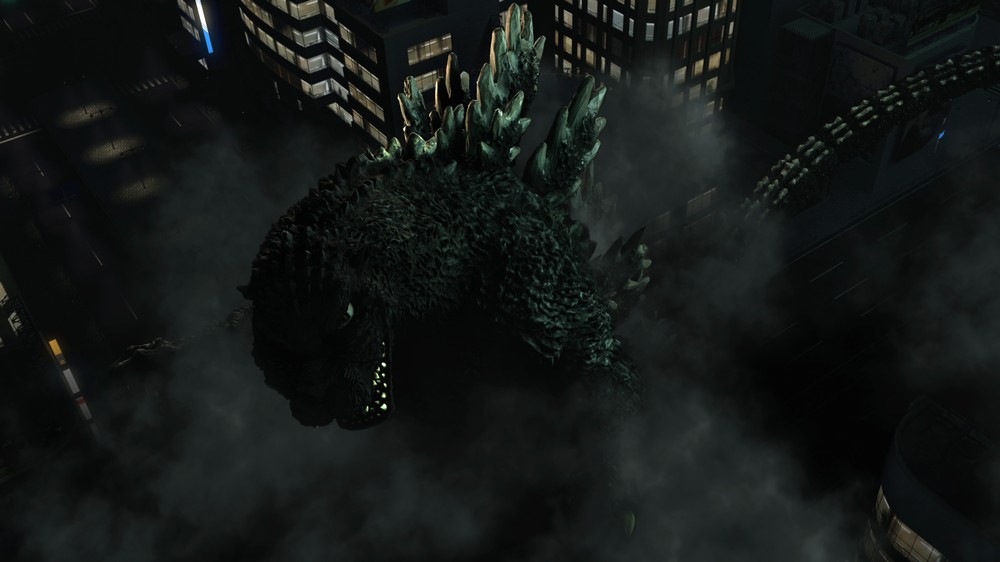 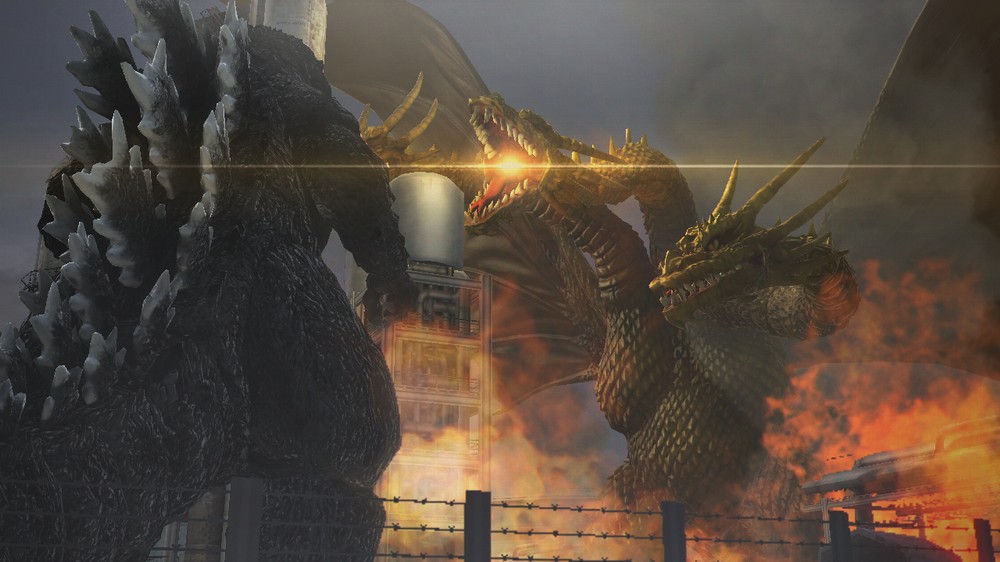 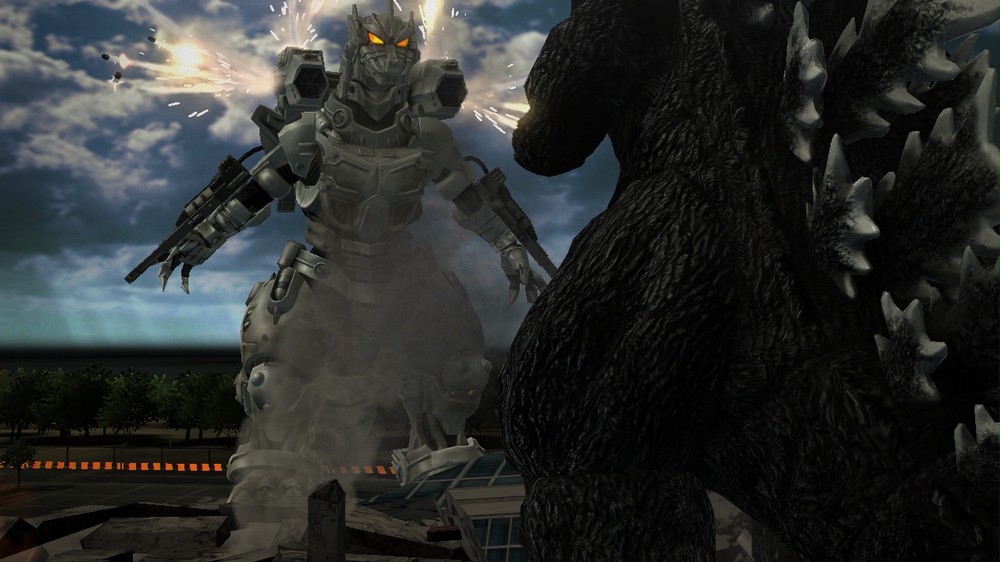 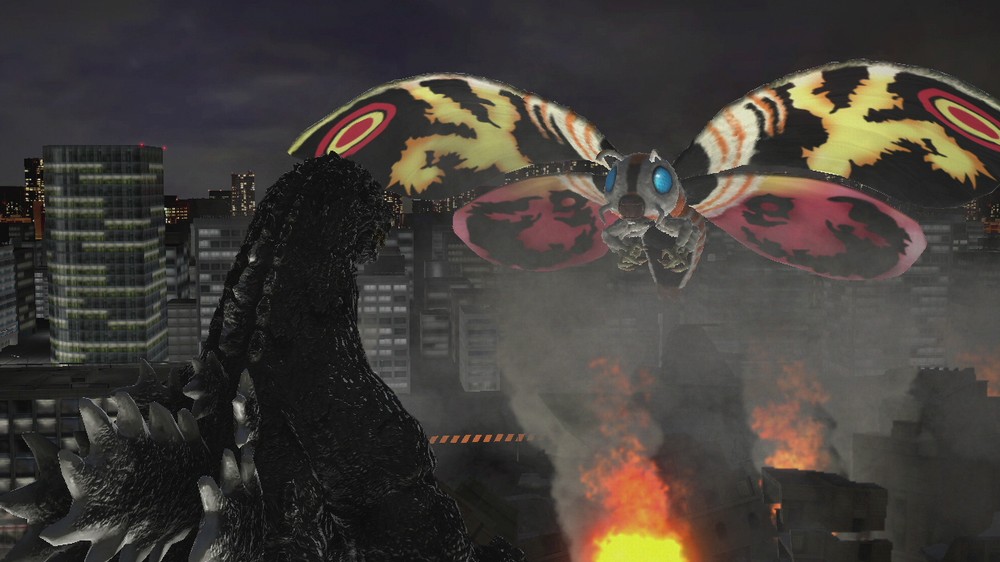 I've been an avid gamer since I stumbled upon ZORK running in my local Radio Shack in 1980. Ten years later I was working for Sierra Online. Since then I've owned nearly every game system and most of the games to go with them. Not sure if 40 years of gaming qualifies me to write reviews, but I do it anyway.
You might also like
First Look ScreensGaming NewsPlayStation 3PlayStation 4