The fourth of six episodes in the series, ‘Sons of Winter’ will be available starting Tuesday, May 26th on PC/Mac from the Telltale Online Store, Steam, and other digital distribution services, as well as the PlayStation®Network for PlayStation 4 and PlayStation 3 in North America (SCEA) and Europe (SCEE). The episode will be available on Wednesday, May 27th on the Xbox Games Store for Xbox One® and Xbox 360® video game and entertainment system from Microsoft, and will be coming to compatible iOS devices via the App Store and to Android-based devices on May 28th. 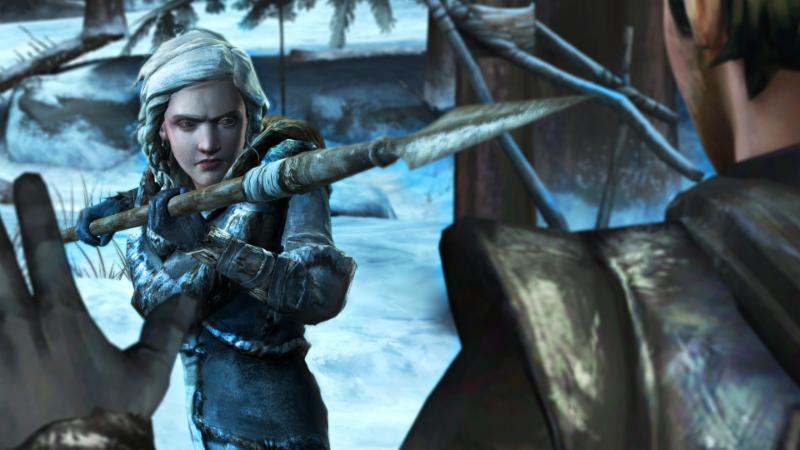 In Episode 4, the fate of the scattered Forresters hangs in the balance, and no one allied with the family is safe. An unexpected meeting offers Rodrik a new opportunity to free Ironrath from its Whitehill stranglehold, but with young Ryon Forrester still held prisoner, his next moves are critical. Gared must abandon Castle Black and venture beyond the Wall in search of the mysterious North Grove, risking encounters with Wildlings and worse. In King’s Landing, the population is reeling from a recent royal death, and Mira must step carefully in an increasingly complex game of politics where secrets are traded as currency. Far away in Essos, Asher infiltrates the slave city of Meereen at the behest of Daenerys Targaryen, but will the friendship he holds dear break under the strain of a mission that raises memories best forgotten? 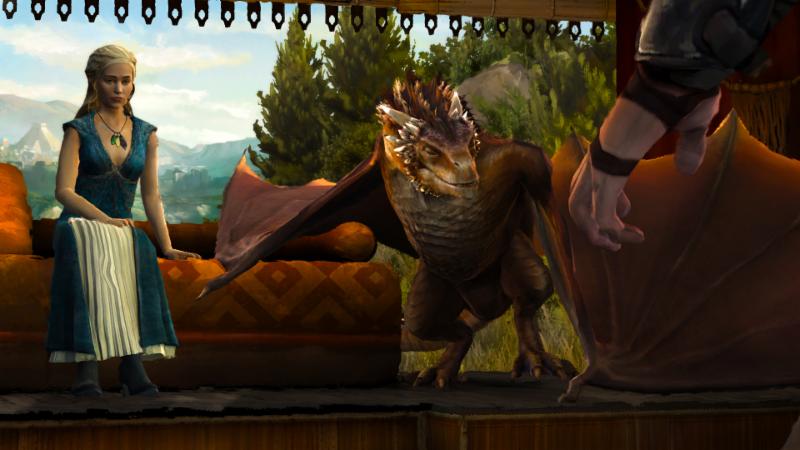 Game of Thrones: A Telltale Games Series – Episode 4: ‘Sons of Winter’ is rated ‘M’ (Mature) for Intense Violence, Blood, and Strong Language by the ESRB. Future content in the series is yet to be rated by the ESRB.