Welcome to our 17th Annual Game of the Year Awards where we celebrate the best games of 2020, or at least the games we actually played and hopefully reviewed. Admittedly, we don’t get to play everything that comes out, so our list will certainly be different from the hundreds of other end-of-the-year tallies flooding the Internet right now. If your favorite game didn’t make our list I’m sure it’s on somebody else’s.

As with our past awards lists, we’ll be keeping things simple with a summary of the top ten games spanning multiple systems and genres, along with a few specific shout-outs for Best VR games and Best Remake/Remaster games. We’re also including some Honorable Mentions for those games that just missed the cutoff.

10. Godfall – Ironically, this was one of the few PS5 launch titles I had relatively little interest in, but it only took a few minutes of actually playing the game and I was hooked.  The blinding visuals and the fluid combat combine to make a fantastic brawler that redefines the genre.  And as good as this is on PS5 it’s even better on the PC.

9. Demon Souls – One of many remasters in consideration this year, this game managed to claw its way into the top ten, mostly out of nostalgia, but also thanks to its stunning visual update and near-instant load times.  This is one of the few “souls games” I’ve actually enjoyed enough to play to completion.

8. Tony Hawk’s Pro Skater 1+2 – Yet another remaster that makes it into the top ten, again mostly through nostalgia but now with improved tight controls, amazing HD visuals, and an unforgettable soundtrack.  Two games in one and endless replay potential makes this a smash hit for 2020.

7. Ori and the Will of the Wisps – Available on Xbox and PC this stunningly beautiful platform-adventure will dazzle you with its HDR visuals and support for 120fps on console and PC.  The balance of art and music conveys more emotion and wonder than I can justify in this paragraph.  A must play game for 2020.

6. Star Wars Squadrons – EA finally does something right with their Star Wars franchise, and this multiplayer squad battle space/flight-sim will keep you glued to the controls for countless hours beyond the solo campaign, and add on some fantastic VR support and you have the most immersive space combat simulation to date.

5. Assassin’s Creed Valhalla – I haven’t been a big fan of the new direction Ubisoft took with this franchise.  Origins and Odyssey seemed like bloated time-wasters targeting OCD map-cleaners, but Valhalla turns things up with a fantastic Viking storyline and some great exploration and combat.  This will keep you playing for all the right reasons.

4. Cyberpunk 2077 – This game would be controversial no matter what place it earned, and while many still can’t play this game as they should PC gamers with a powerful PC will find one of the best open-world games of this current generation.  The sheer scope and level of detail put into this boggles the mind and the extreme level of visual fidelity finally justifies that $800 video card.

3. Microsoft Flight Simulator – I was playing this game back in the 80’s in 3-color CGA graphics and you could only fly around Chicago.  Now the entire world is at my fingertips in gorgeous HD graphics synced with satellite imagery.  Ultra-realistic planes and cockpit models will have you scrambling to buy a flight stick and VR implementation puts you in the cockpit unlike any other sim before.  Expect this game to only get better over the years and Game Pass members can play for free.

2. The Last of Us Part 2 – Honestly, this game was in a dead tie with the first-place game, but it has already won so many awards I felt it didn’t need another.  Responsible for more online discourse than a presidential election, Naughty Dog’s sequel was a game you either loved or hated but a game that redefined the adventure genre and non-linear storytelling.  Truly a masterpiece and proper sendoff for the PS4.

1. Ghost of Tsushima – Perhaps one of the most original and authentic Asian-flavored games of all time, our pick for the top spot featured amazing storytelling, gorgeous visuals, an epic soundtrack, and so many cool ways to play, visually and audibly.  As with The Last of Us Part 2, this was also another spectacular swan song for the PS4 and a game that no one should miss playing.

3. AGOS:  A Game of Space – Ubisoft slipped this VR-exclusive space adventure into their store at the end of the year with almost no promotion.  Perhaps they lacked confidence in their game, but I found this space-exploration adventure to be totally addictive and great fun to play.  The ability to manipulate models in 3D space and control a multi-functional space probe with responsive hand movements was refreshing, challenging, and sparked my interest in space and science.  Great for kids.

2. Yupitergrad – Another game set in space, here you must navigate a derelict space station using grappling hooks and thrusters. With a traversal system that rivals Spider-Man, the underlying humor, charming visual design, unique mobility aspects and even the fantastic soundtrack all combine to create one of the more interesting and fun experiences you can have in VR.

1. Half-Life Alyx – Come on…was there any other choice for 2020?  In lieu of a proper sequel this is the best alternative and easily slipped into the top 3 VR games of 2020 and also my favorite VR game of all-time…so far.  I’m sure something will come along to beat it and I can’t wait to see what that is, but for now, this is easily the best and most immersive FPS game you can experience in VR.  The combat, puzzles, and level of immersion is unmatched by any other game at this time.  If you own a VR headset you must play this game.

3. Spider-Man Remastered – I never dreamed I would play this massive game a second time but this remastered version lured me back in and I was hooked with both the 60fps swinging and combat action, but also the massively improved visuals that now include ray-tracing if you are willing to sacrifice traffic and pedestrians.  Including all the original DLC, this was another 30 hours well spent and a great way to double-stack trophies..

2. Call of Duty: Modern Warfare 2 Remastered – Arguably one of the best campaigns of all-time, this remaster updates the visuals, enhances the sound, and brings it all together in  a nearly flawless package.  While it lacks the multiplayer components, those looking to relive some of the biggest and best action sequences in the franchise need look no further.

1. Saints Row: The Third Remastered – Hailed by critics and fans as the best installment in the franchise, the Saints are back in this spectacular remaster with all the great music, wacky mission design, and now stunning HDR 4K graphics to really put a shine on the mayhem.  Whether this is your first time in Stilwater or you’re just reliving your misspent youth, check this out.

With the launch of two next-gen gaming consoles and all new PC hardware there is a lot to look forward to in 2021.  With games like Hitman 3, The Medium, Deathloop, Far Cry 6, God of War Ragnarok, Gran Turismo 7, Senua’s Saga: Hellblade II, GhostWire: Tokyo, HALO Infinite, Horizon Forbidden West, Oddworld: Soulstorm, Psychonauts 2, Resident Evil Village, Skull & Bones, and so many, many other titles it’s going to be a busy year ahead for gamers and nearly impossible to pick a favorite, but here we go…   Our pick for most anticipated title of 2021 is… 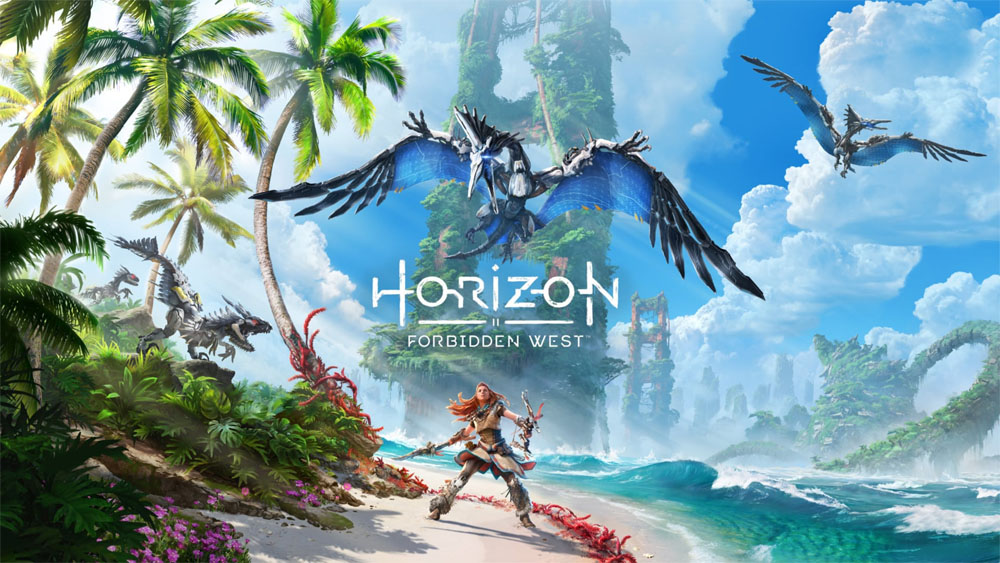 That pretty much wraps up our picks for the best of 2020 and what we’re looking forward to in 2021. There were so many awesome video games this year and so much to look forward to next, and we’ll be here to cover it all including all the amazing games coming for the new Xbox Series X and PlayStation 5.  Stick with us for all the latest news, trailers, reviews, live shows, and more.