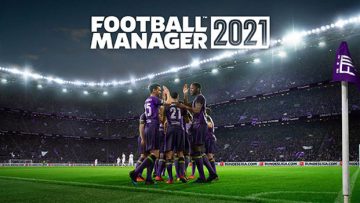 FM21 Xbox is now available for purchase through the Xbox and Windows store. The game can be purchased HERE for $39.99 USD.

For more information on functionality, features and what to expect from FM21 Xbox, our first return to the console in over a decade, check out the FM21 Xbox game page and read today’s blog post.

FM21 is also available for both Apple and Android (both for $8.99 USD)