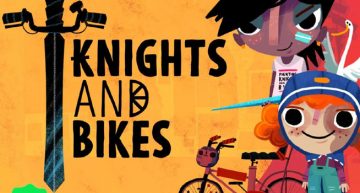 At long last, it’s time to strap on your hemet and get ready to ride! Today, Foam Sword and Double Fine Presents announced that the highly anticipated Knights and Bikes will release on PC via Steam and PlayStation 4 on Tuesday, August 27.

Knights and Bikes is a hand-painted action-adventure for 1 or 2 players, set on a British island in the 1980s. It’s a coming-of-age story starring Nessa & Demelza, exploring the coasts of Penfurzy on their trusty bikes, looking for a legendary lost treasure in a Goonies-inspired tale of excitement, danger, fun and friendship.

The two new friends, along with their pet-goose and the pickled-head of an undead knight, form the Penfurzy Rebel Bicycle Club, and are ready for anything this adventure throws at them. They pedal into danger to face threats head-on with frisbees, water-balloons, video game controllers and the powerful beats of an amplified boom-box.

Along the way they’ll stuff their pockets with trinkets and barter for bike upgrades, spurring them onwards down the island’s country lanes, windswept beaches, deep forests, modern attractions and ancient ruins.  Together their friendship will create an adventure as big as their imaginations.

Foam Sword is a collaboration between game-making friends Rex Crowle and Moo Yu, who met at Media Molecule while making LittleBigPlanet. Rex is a BAFTA award winning artist and designer, who was also the creative lead for Tearaway and Tearaway Unfolded. Moo is a Programmer who worked on the gameplay for Ratchet & Clank, Moshi Monsters, as well as his own games Ring Fling and MoustrosCity. 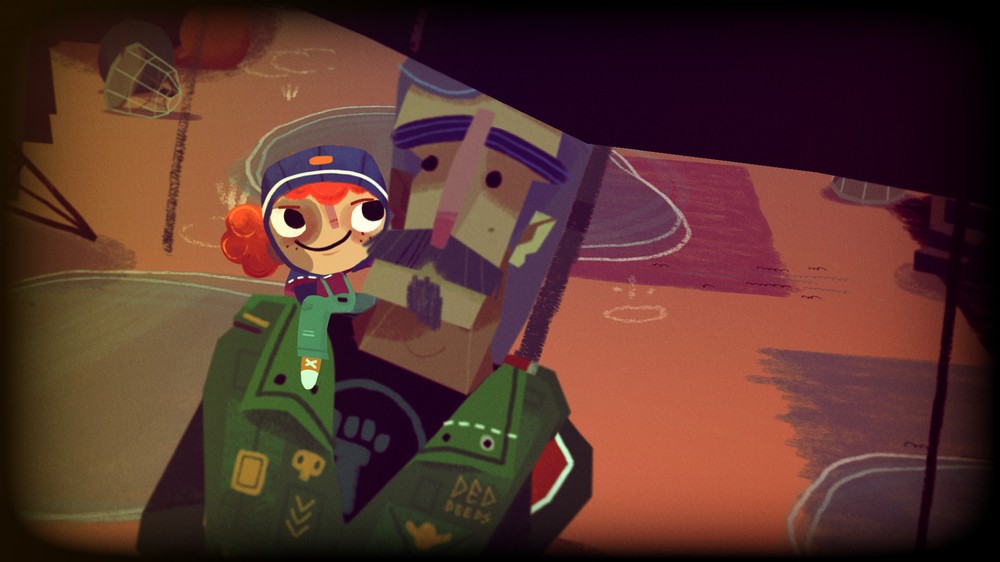 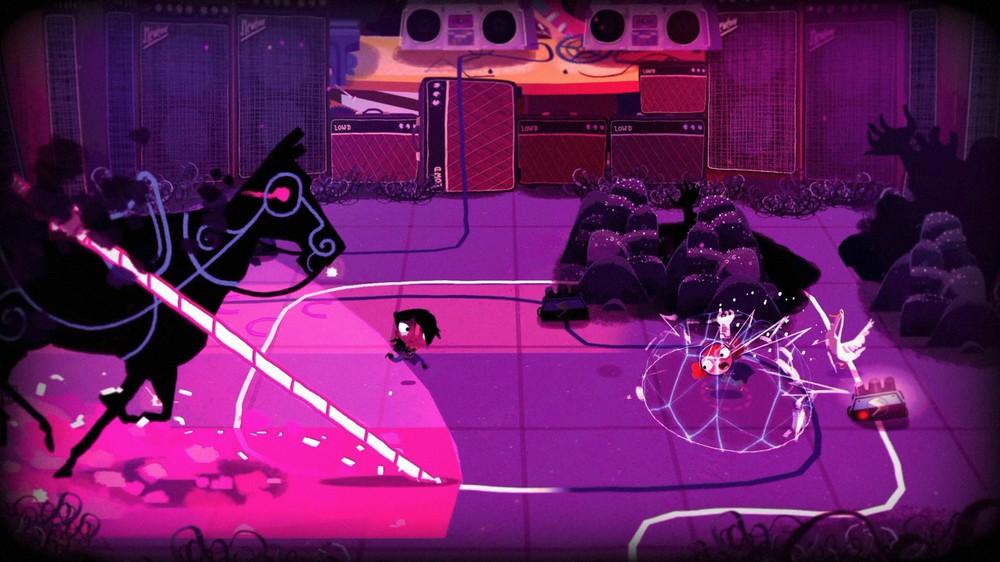 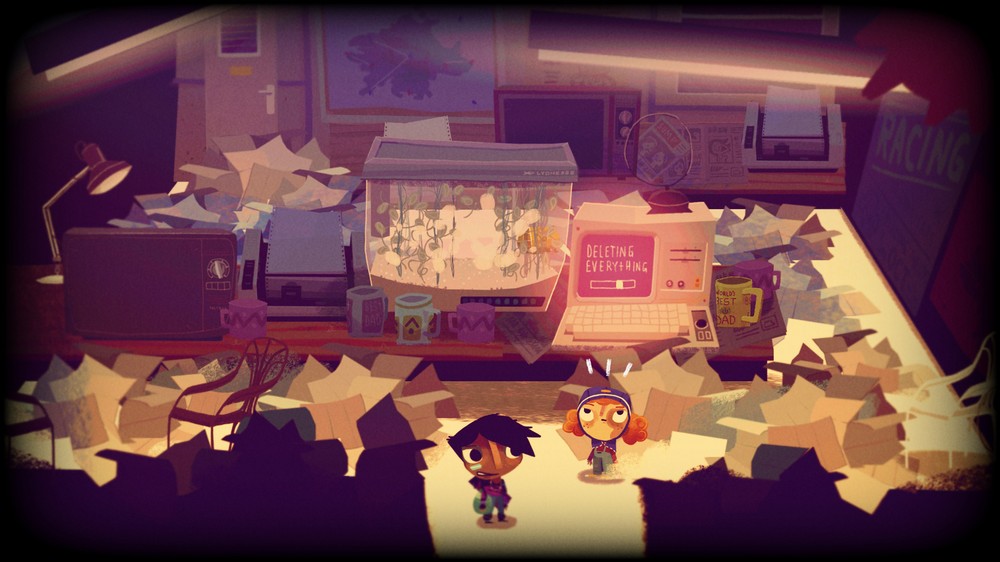 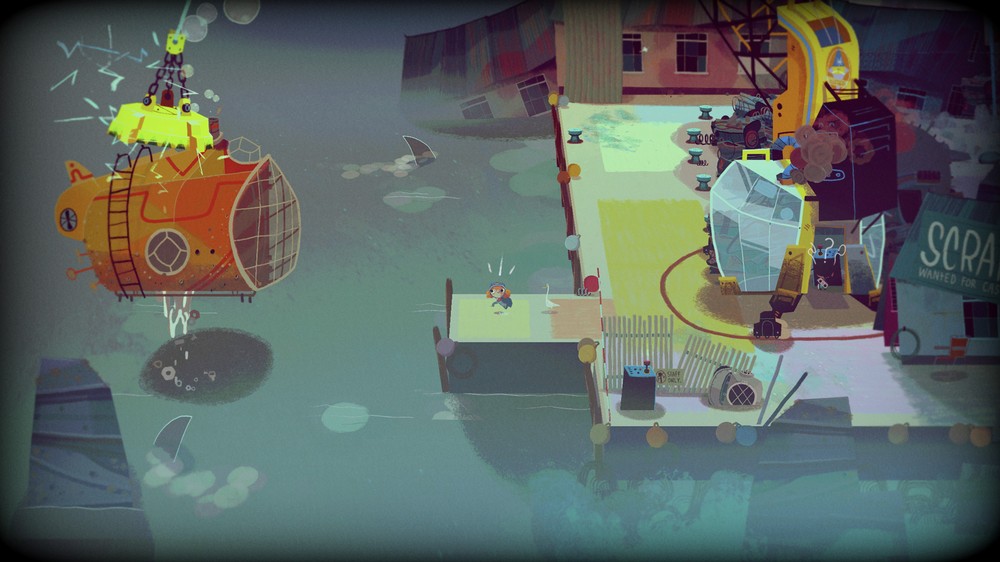 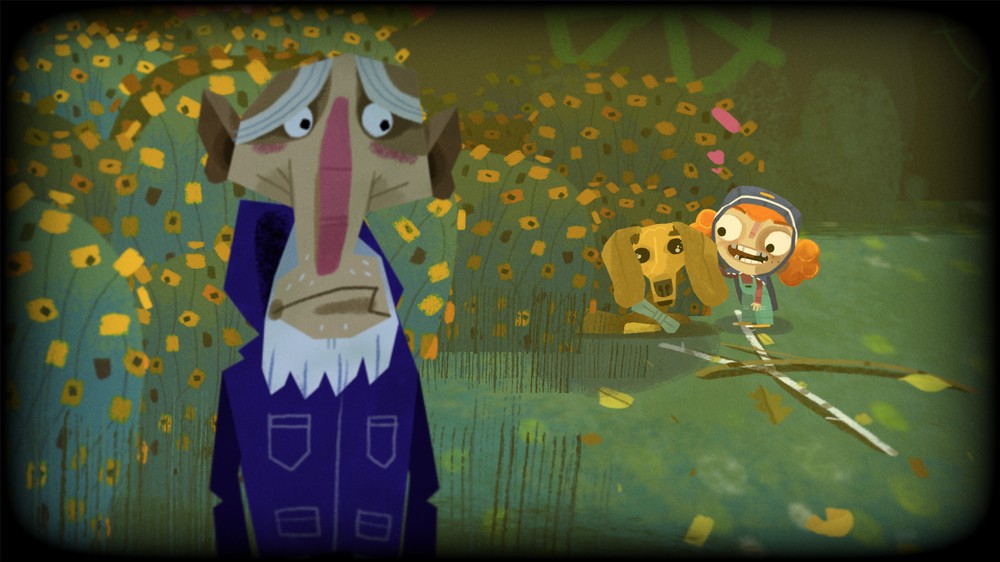 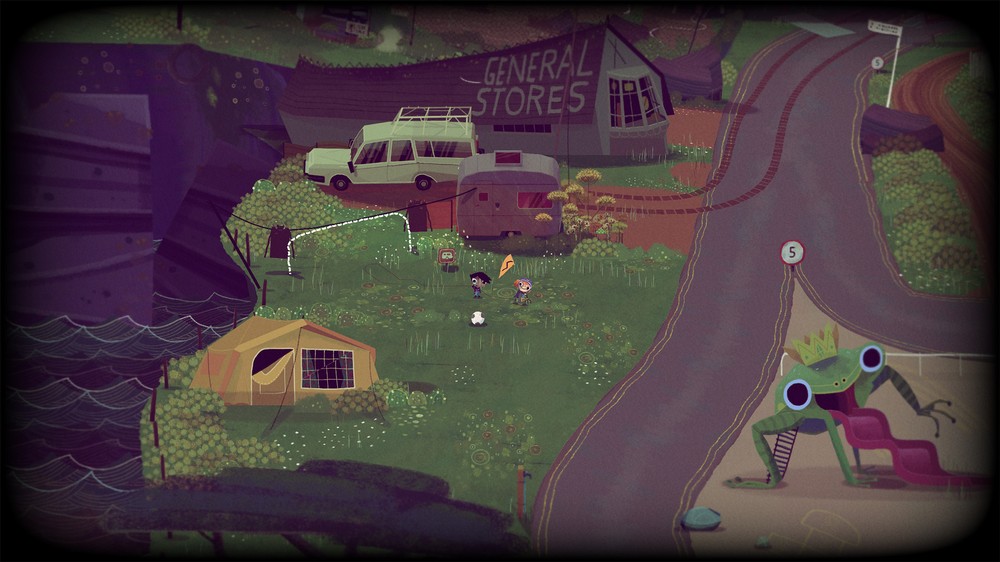 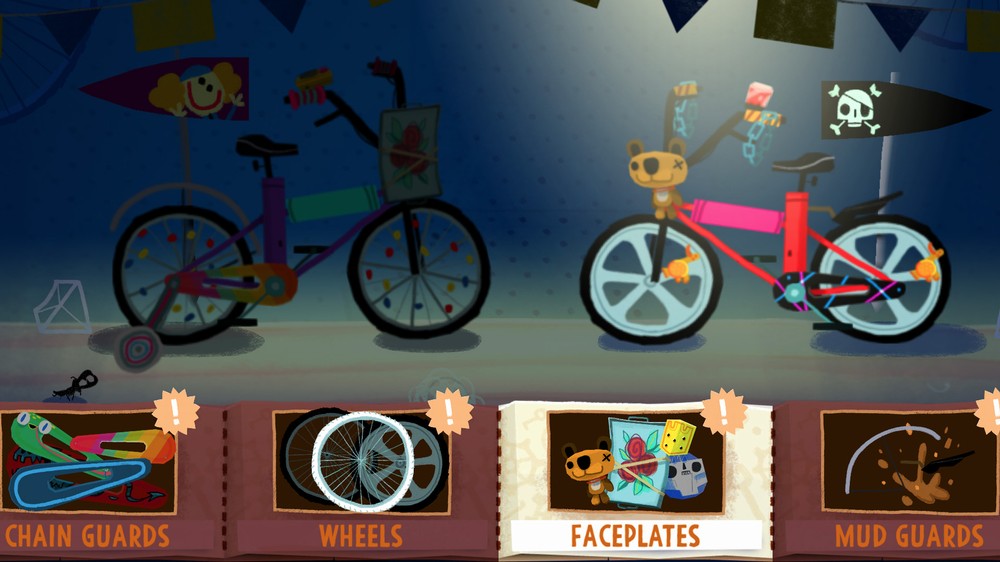 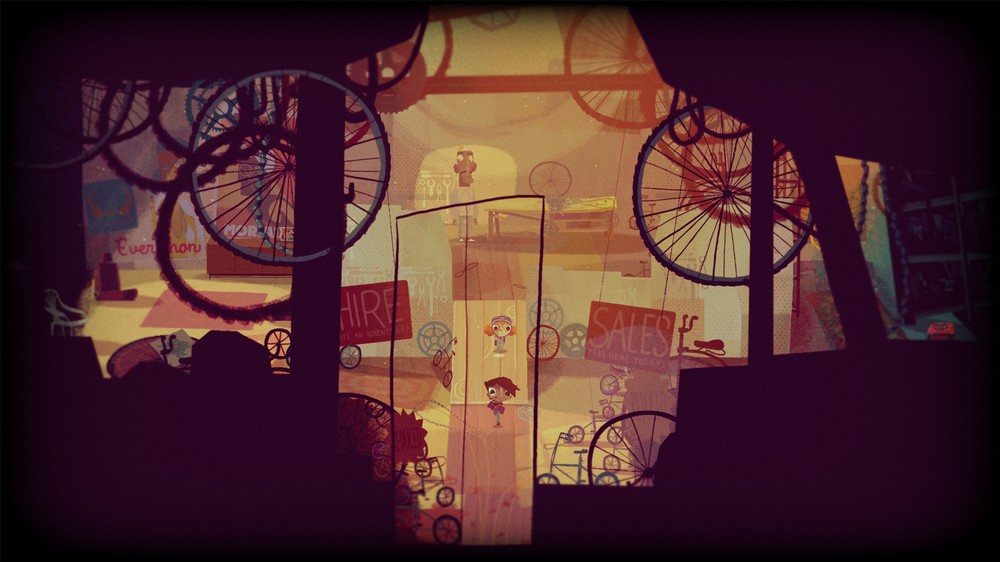 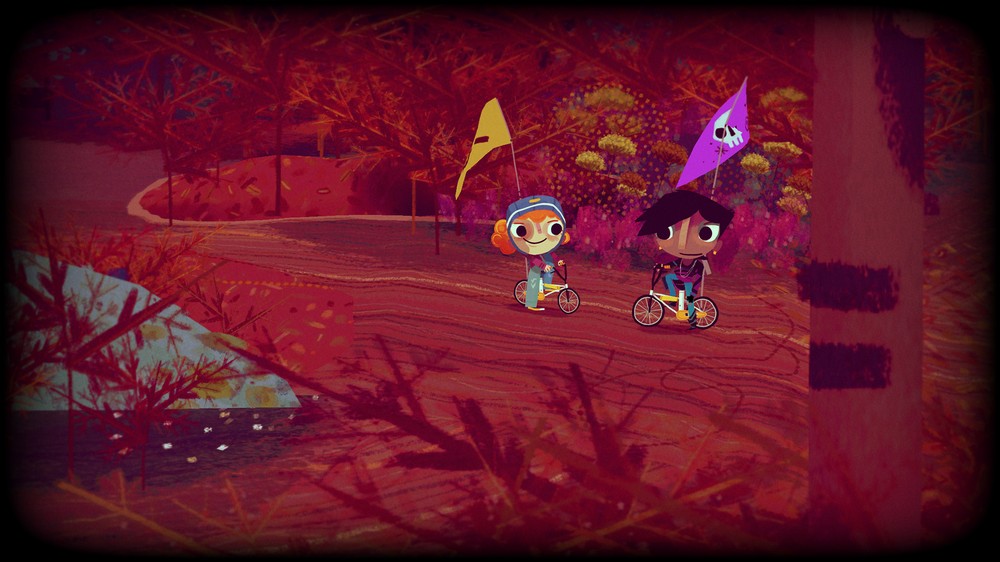 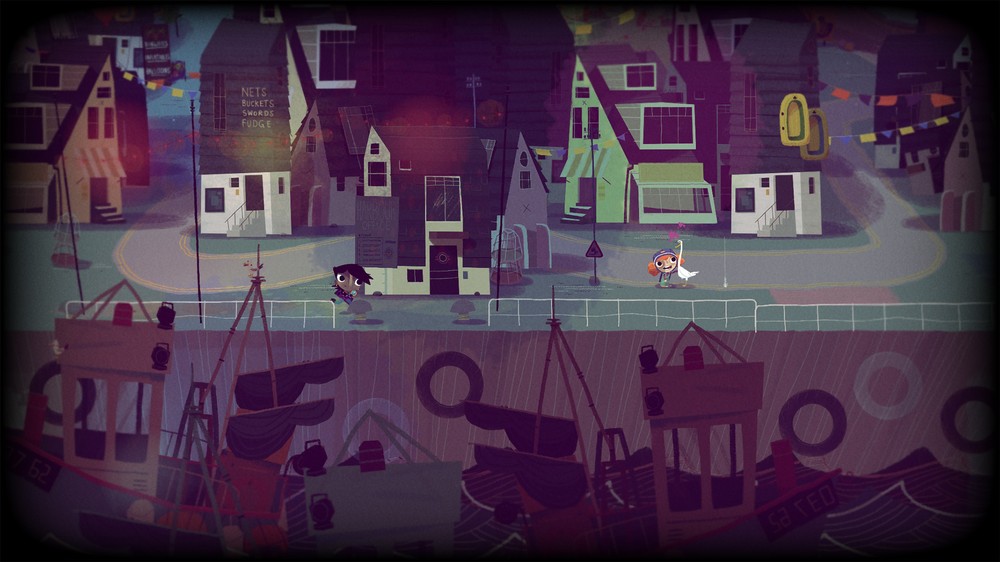