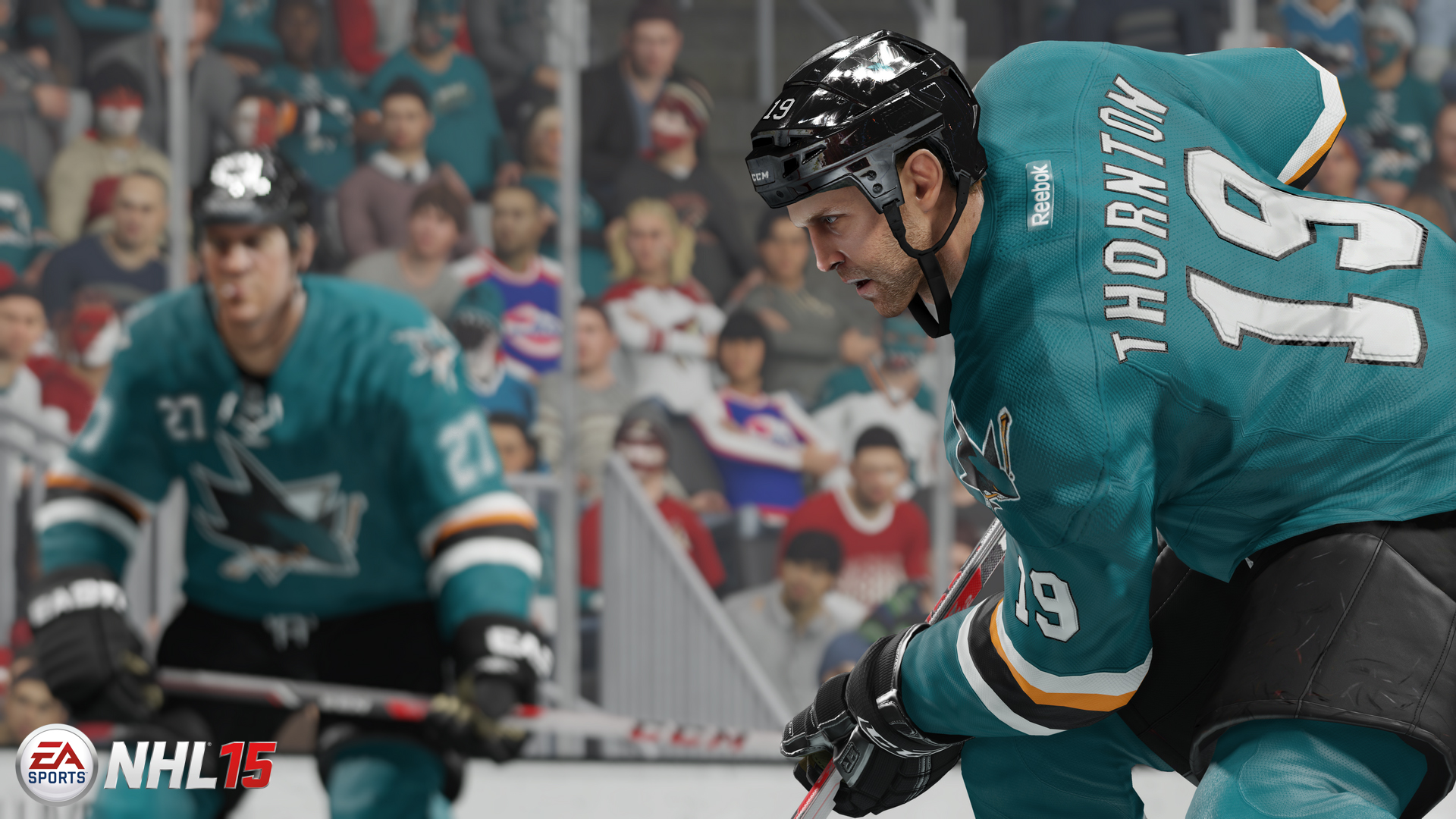 NHL 15 is the start of a new generation of hockey video games, where the sights, sounds and feel of the fastest team sport on the planet come to life in a way you’ve never experienced before.

Powered by the same technology that brought the most realistic representation of the athlete to EA SPORTS UFC, NHL 15 delivers groundbreaking player likeness, emotion and animation. From the strides a player takes to get up the ice to the emotion on their face after scoring a game winning goal, the players are as real as they’ve ever been.

NHL 15 will hit stores this fall.