Something really big is coming! Warner Bros. Entertainment, TT Games, The LEGO Group and Universal Partnerships & Licensing today revealed the first official gameplay trailer for LEGO Jurassic World, giving players a look at the adventure that awaits inside the park.

Also revealed today were the first screenshots for the game, which launches in June for Xbox One, Xbox 360, PlayStation 4, PlayStation 3, Wii U, Nintendo 3DS, PlayStation Vita and PC. 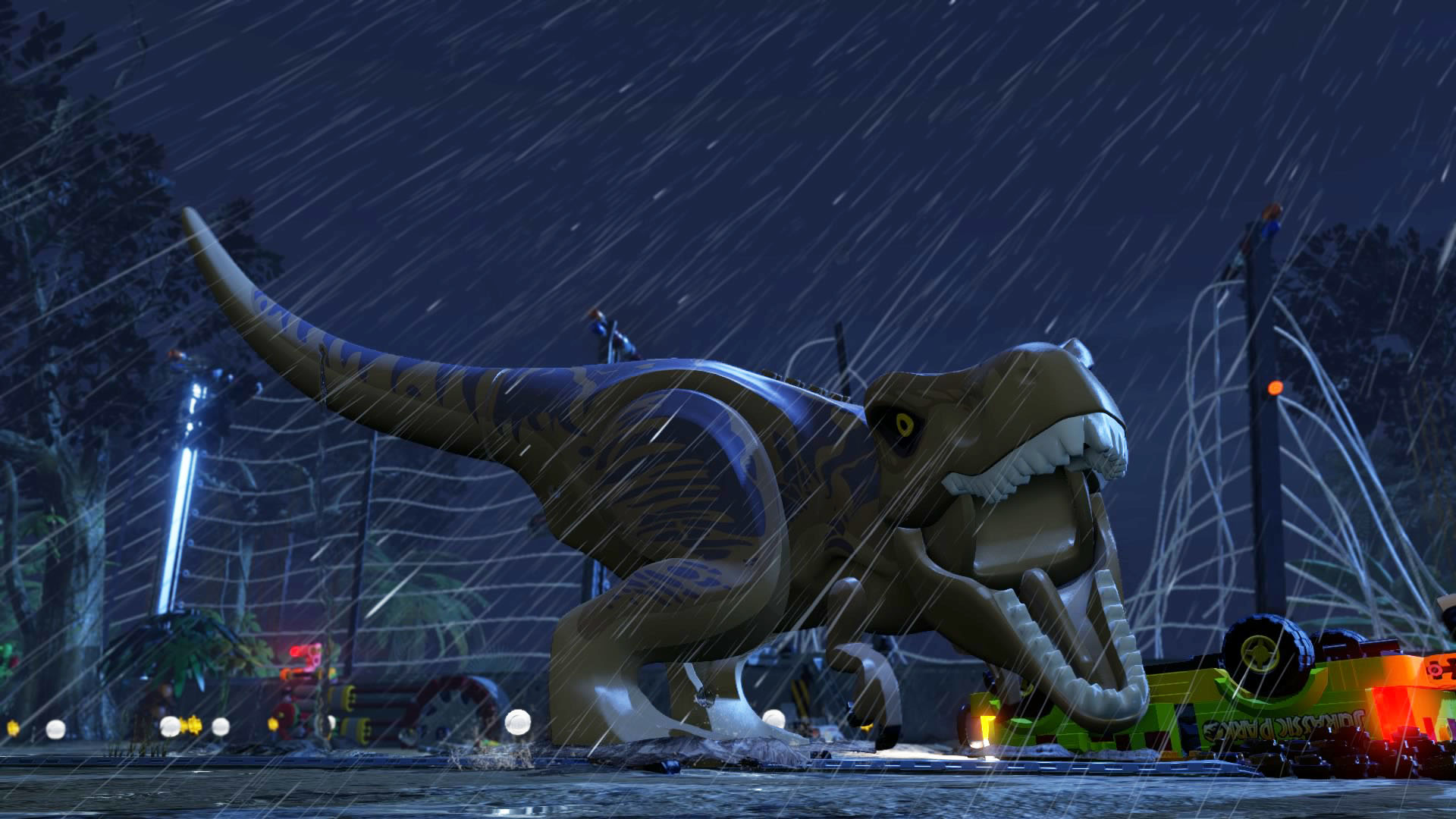 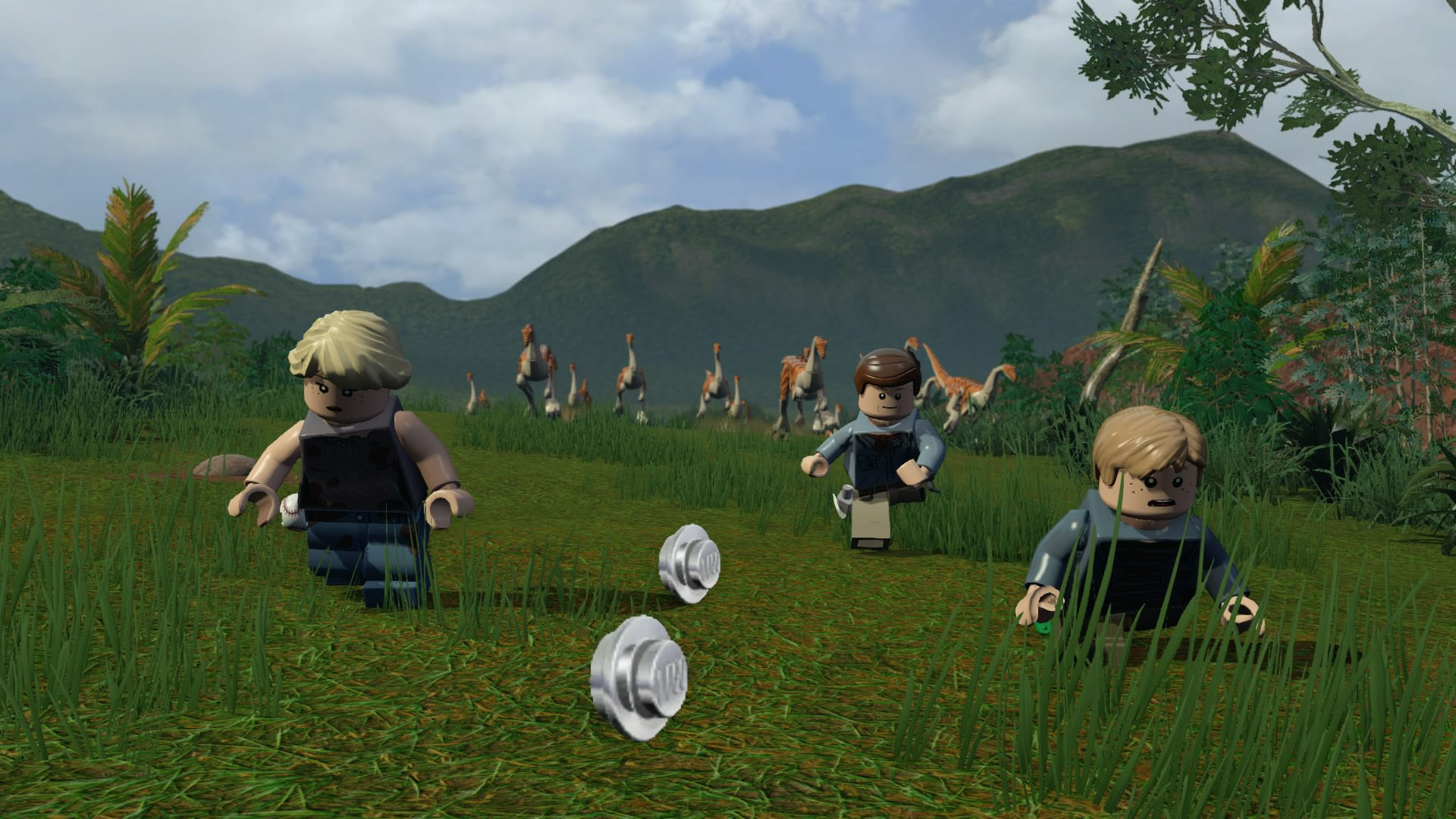 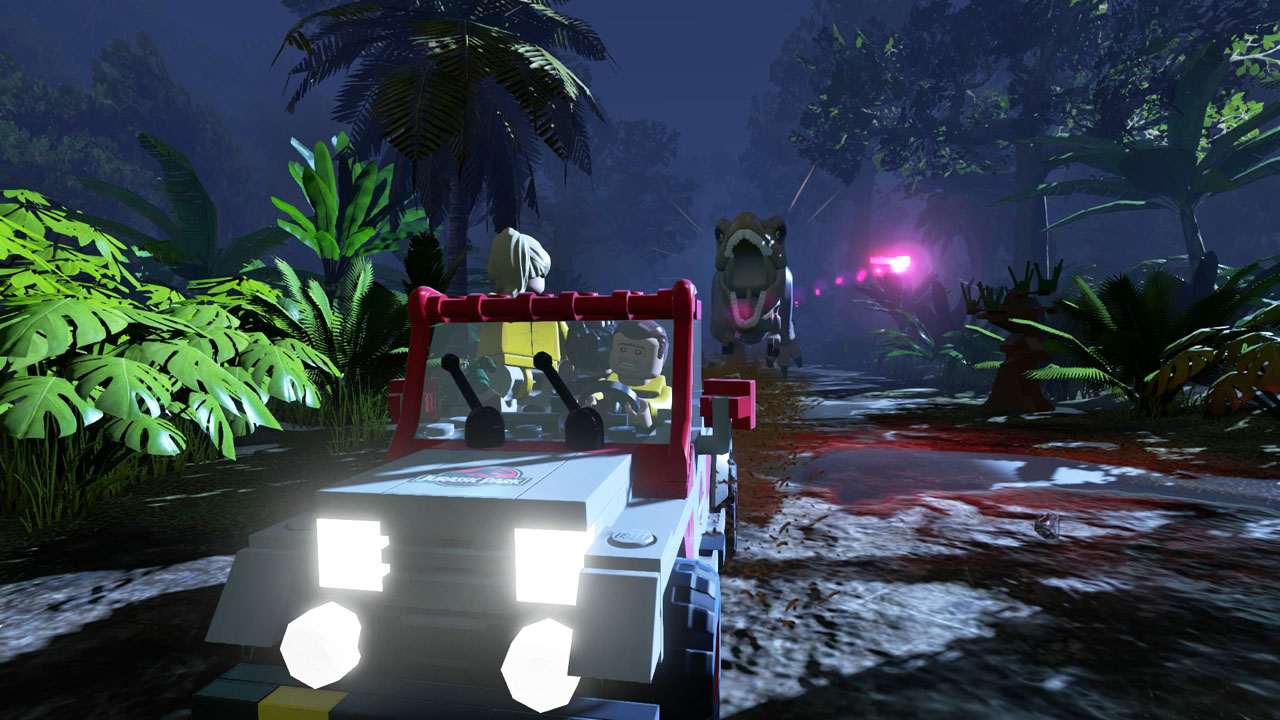 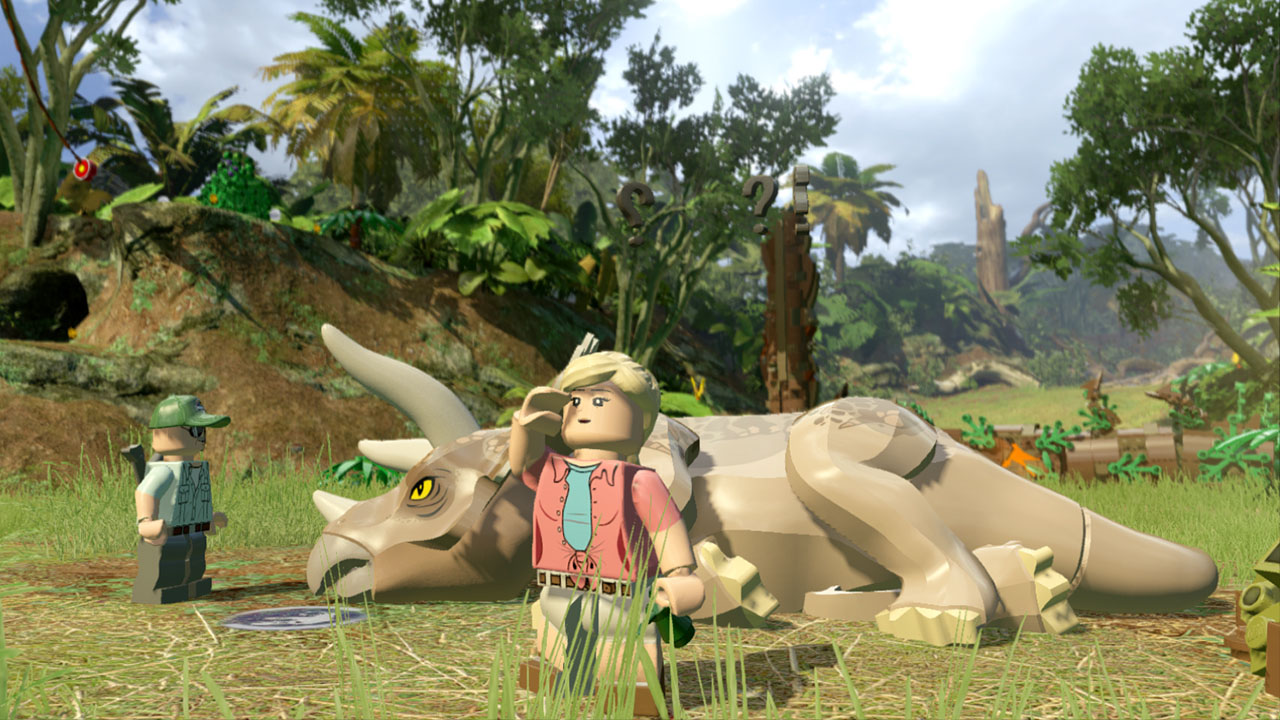 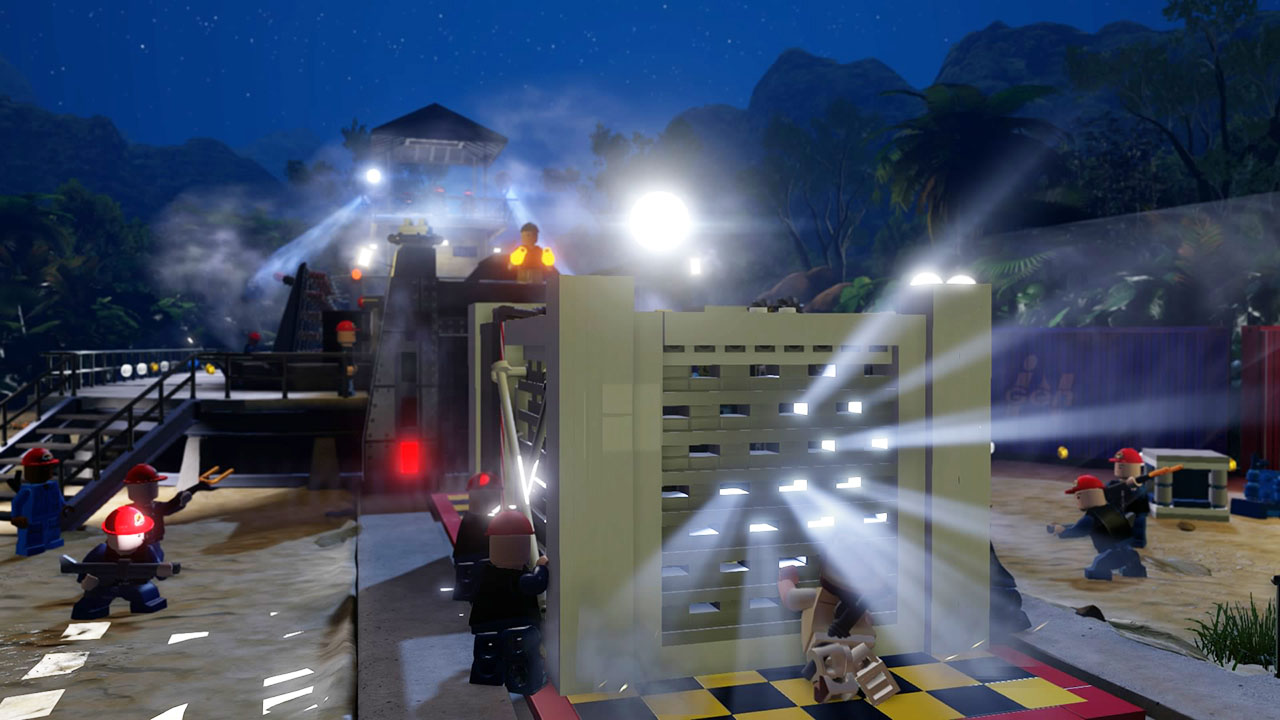 Following the epic storylines of Jurassic Park, The Lost World: Jurassic Park and Jurassic Park III, as well as the highly anticipated Jurassic World –LEGO Jurassic World™  is the first videogame where players will be able to relive and experience all four Jurassic films. Reimagined in LEGO form and told in TT Games’ signature classic LEGO humor, the thrilling adventure recreates unforgettable scenes and action sequences from the films, allowing fans to play through key moments and giving them the opportunity to fully explore the expansive grounds of Isla Nublar and Isla Sorna.

I've been an avid gamer since I stumbled upon ZORK running in my local Radio Shack in 1980. Ten years later I was working for Sierra Online. Since then I've owned nearly every game system and most of the games to go with them. Not sure if 40 years of gaming qualifies me to write reviews, but I do it anyway.
You might also like
First Look ScreensFirst Look VideosGaming News