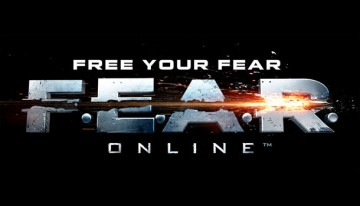 Aeria Games has just released F.E.A.R. Online, the free-to-play horror shooter, on the Steam platform! Brave souls can return to the classic horror series just in time for Halloween.

Fans of the celebrated franchise will be able to engage in new, terrifying experiences within the F.E.A.R. universe. Players can team up with their friends for the game’s Cooperative Story Mode, or take on rival players and deadly monsters on ominous maps in the game’s fast-paced multiplayer mode. With a unique crafting system that allows for making one-of-a-kind weapons, F.E.A.R. Online delivers a thrilling and chilling FPS experience.

Turn down the lights, put on headphones, and get ready to fight. F.E.A.R. Online can be downloaded on Steam via the following link: http://store.steampowered.com/app/223650/. Players can keep up-to-date on additional news about the game on the official Facebook page and the official website.

Bad Dream: Coma coming soon to Xbox One and Xbox Series X/S
Be the first to comment!
Leave a reply »