Hamburg-based indie studio ROCKFISH Games announces that its debut title EVERSPACE will launch on Steam Early Access and GOG’s Games in Development for $29.99 / €27.99 / £22.99 at 10:00 am PST / 7:00 pm CET, today. The fast-paced roguelike space shooter launches a month earlier than initially estimated during its wildly successful Kickstarter.

The game has been thoroughly tested by over 10,000 Alpha and Beta backers and supports Windows 7 to Windows 10 (32/64-Bit) and Mac OSX El Capitan. Linux support under OpenGL 4.0 will be added with the first patch planned for the end of the month. The release through Game Preview on Xbox One and Windows 10 supporting PlayAnywhere is scheduled for later this month, as well.

EVERSPACE is still in development and will be updated regularly. For the launch, an all-new boss fight, new voice-acted dialogue, a different planet type, additional Outlaw stations as well as many interface and gameplay tweaks have been added. Further additions and improvements feature most requested options like turning off v-sync, more granular graphic settings, and improved support for ultra-wide monitors.

In the coming months, two additional player ships will be added: The Colonial Scout, much smaller than the current Colonial Interceptor, will feature extreme maneuverability and a higher top speed but a weaker hull. The Colonial Scout also comes with a cloaking device and sniper weapons as starting gear. The upcoming Colonial Gunship will be the slowest of the three space ships but will compensate through a much stronger hull and an upgradable turret on top. 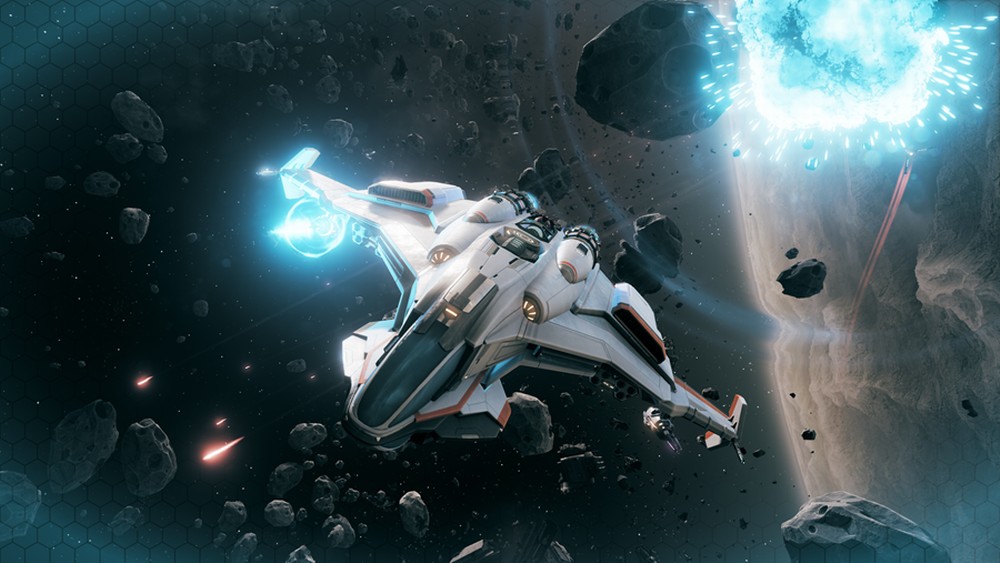 The Full Release is scheduled for end of Q1 2017 and will feature a fully voice-acted story with several thoughtfully designed characters, situation-based events, as well as the Hardcore Mode and full VR support for Oculus Rift and HTC Vive. The price of EVERSPACE will be raised to $39.99 / €36.99 / £29.99 when it hits full release.

“We have been working closely with our fans since our Kickstarter in August 2015 and we are super excited to eventually launch EVERSPACE through Steam and GOG.com.” says Michael Schade, CEO and co-founder of ROCKFISH Games. “It comes with over 300 new features, tweaks and bug fixes, largely based on community feedback since the initial Alpha release and we look forward to keep working closely with our fans to make EVERSPACE as exciting and long-lasting as we can.“ 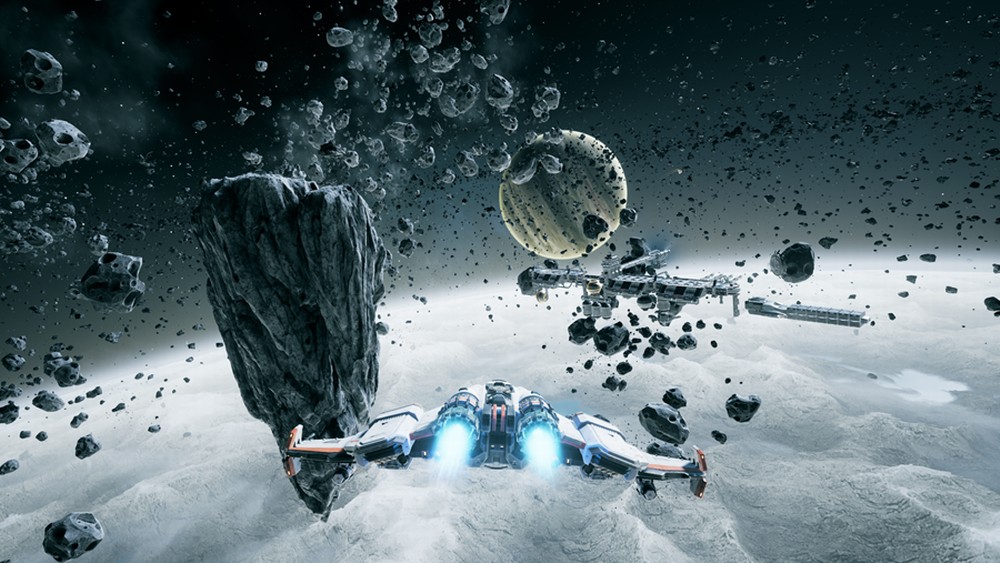 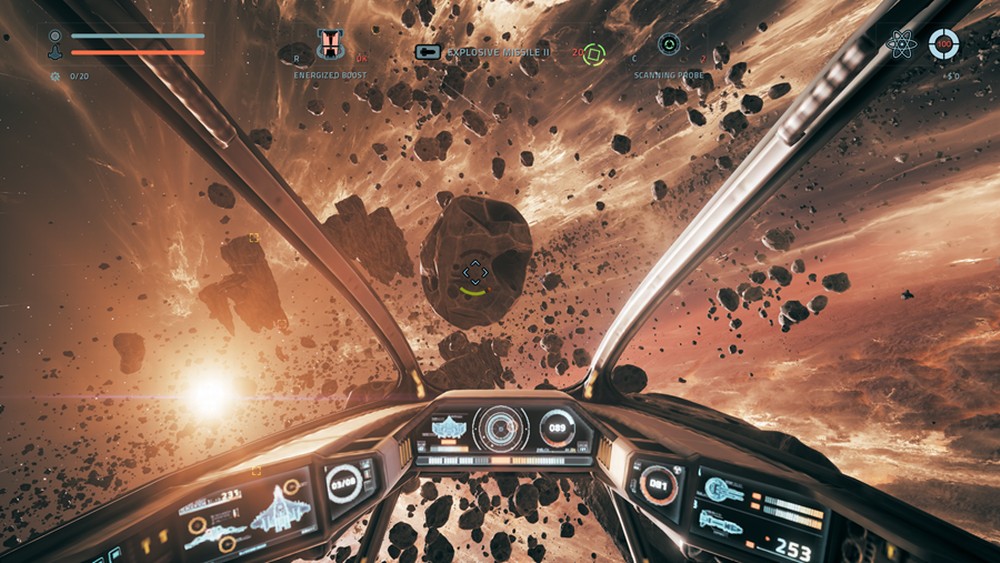 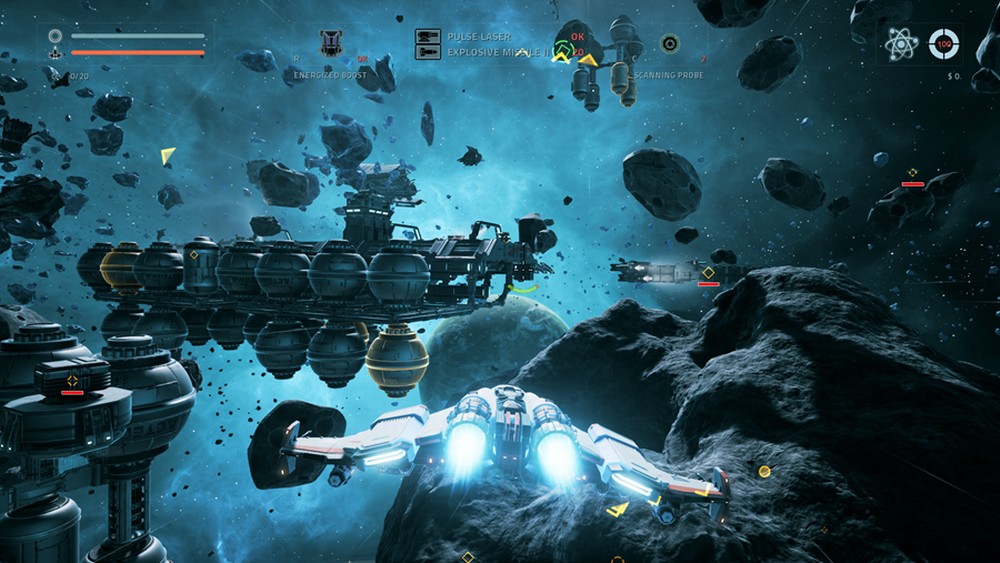