Publisher Iceberg Interactive and award-winning developer Amplitude Studios announce that they will release a huge new Beta version of their upcoming, epic, 4X fantasy-strategy game Endless Legend, available tomorrow on Steam Early Access. Since revealing the Alpha version in April 2014, Amplitude has been actively working on improving the game by building out two new factions (The Ardent Mages and The Roving Clans), implementing the fully functional multiplayer mode, a deeply enhanced battle system, improved diplomacy, and much more – all of which is playable tomorrow.

As Endless Legend nears completion, the Early Access discount will go down to 10%: store.steampowered.com/app/289130/. Note that for the duration of the Beta only, Classic Pack owners will be able to upgrade to a Founder Pack thanks to the option now available on the Steam store page; once the game releases, it will be too late to upgrade! 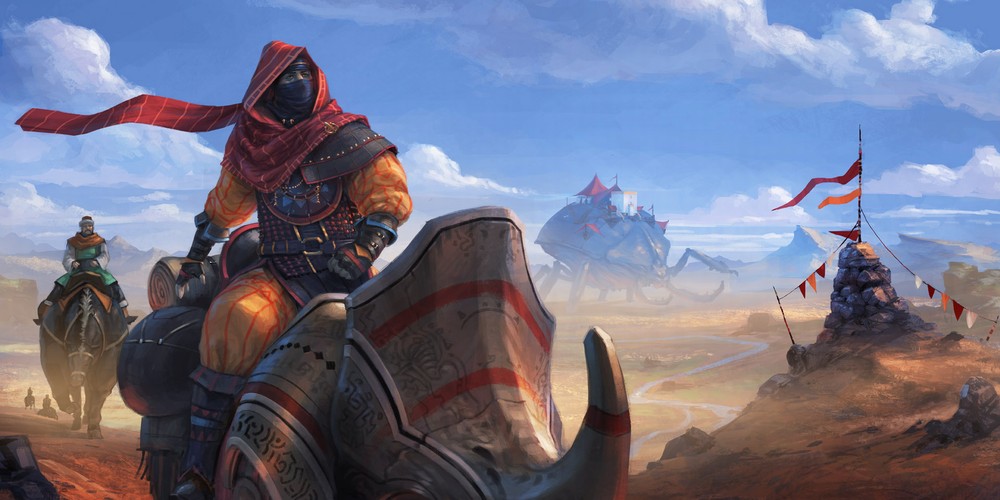 Joining the previously introduced clans are the The Roving Clans and the Ardent Mages. Traders, explorers, and adventurers, the Roving Clans are nomadic and mercantile. Traversing Auriga on their great beasts of burden, the Clans bring commerce and hard-headed negotiation to the far corners of the world. The arcane power of the sorcery-wielding Ardent Mages can only be obtained through pain and penance. Transcending their mortal bodies through acts of self-mortification, they are able to touch and manipulate the limitless powers of Dust.

Check out the full list of new Beta features: 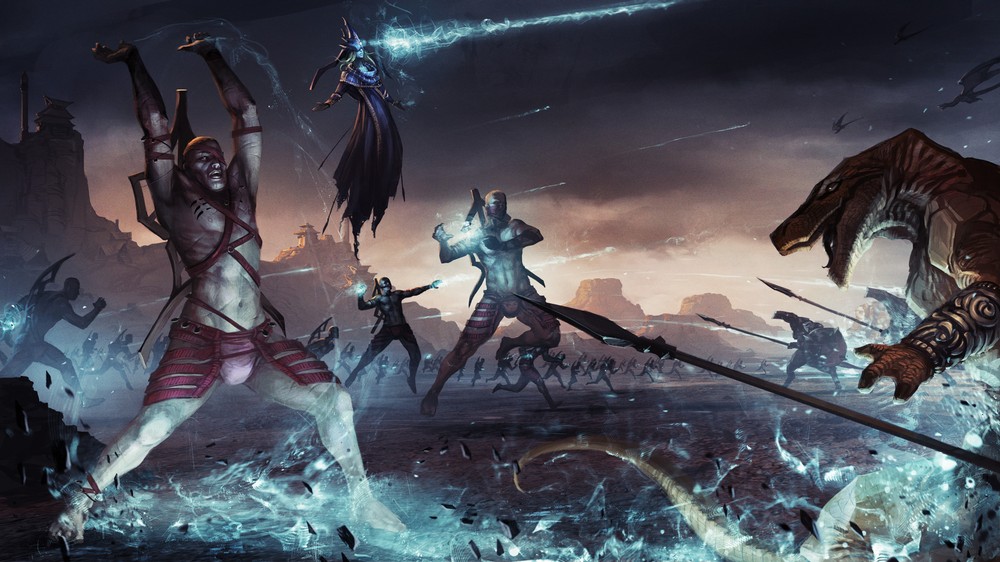 “The Beta update encapsulates several months of dedicated work expanding key gameplay components that provide sophistication and depth to the game,” said Romain de Waubert, lead designer at Amplitude Studios. “The addition of two new factions provides players with new approaches and abilities through the game, and with improvements such as enhanced diplomacy and hireable privateers, gamers of all skill levels can now experience the depth, breadth, and complexity of our creation.”

“Amplitude Studios’ huge strides with the Beta version of Endless Legend are imaginative and impressive,” said Erik Schreuder, CEO Iceberg Interactive. “The Alpha version was more solid and playable than most Alpha stage games on Steam, and this new Beta update fleshes out dozens of strategies and options while adding in huge quantities of content and depth. 4X gamers are going to love it.”

Following 2012’s seminal 4X space-strategy title, Endless Space, Endless Legend is set in the same Endless universe, offering players the chance to develop a fantasy civilization through seamless turn-based combat on the dying planet of Auriga. Players will have the ability to pick one of eight beautifully crafted factions, thrust heroes into tactical battles that strategically exploit the map terrain, develop technological and political power, and conquer the planet through diplomatic or military means.

Players will build their nations with up to eight major factions and 16 minor factions through a single-player or multiplayer campaign using tactical, military, and political means on randomly generated, hexagonal worlds of varying altitudes with the ultimate goal of developing the most powerful civilization on the planet. With research capabilities of up to 100 technologies across four eras, gamers will encounter long harsh seasons as they struggle to achieve one of the up to eight potential victory scenarios. They’ll dig in to fight battles with a variety of powerful heroes and create a robust economy using Dust (money), food, industry, science, and more. 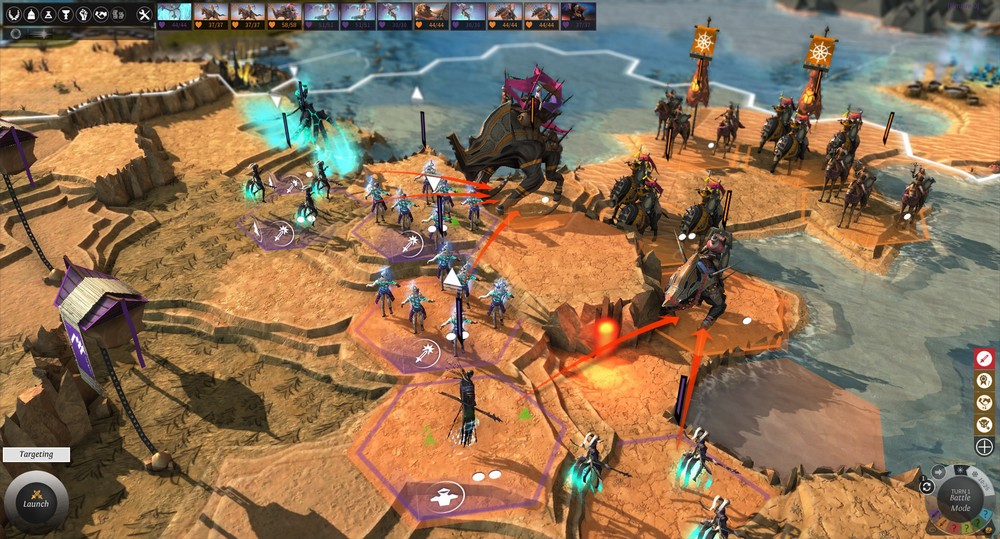 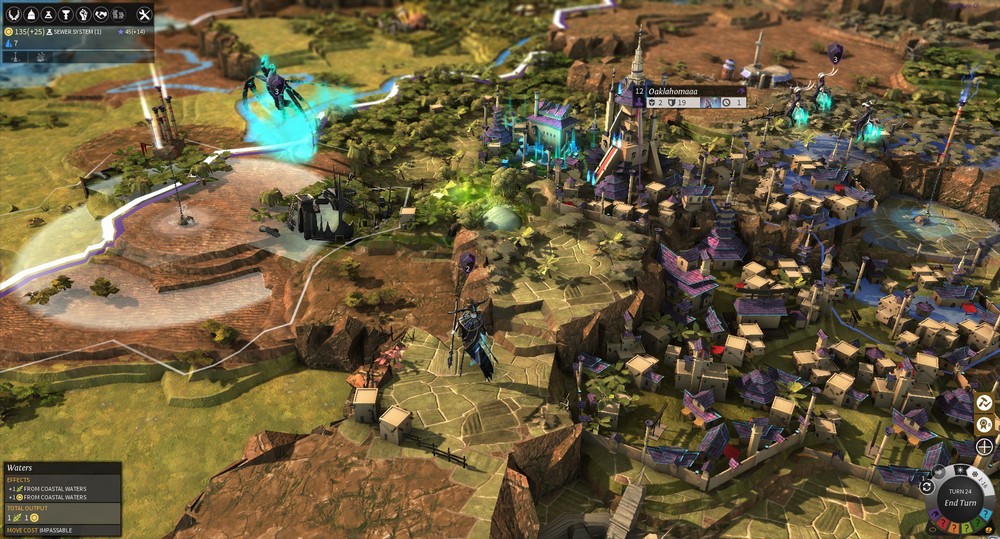 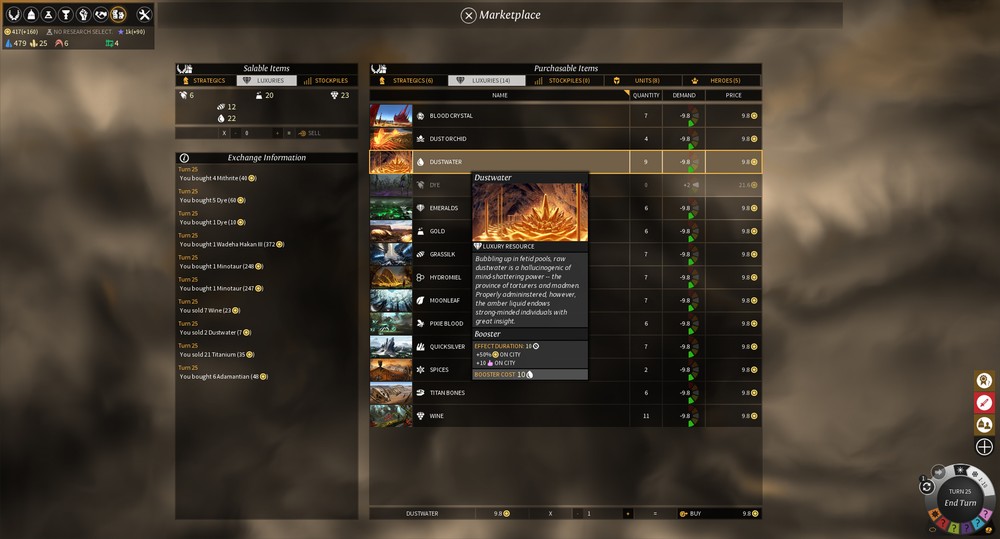 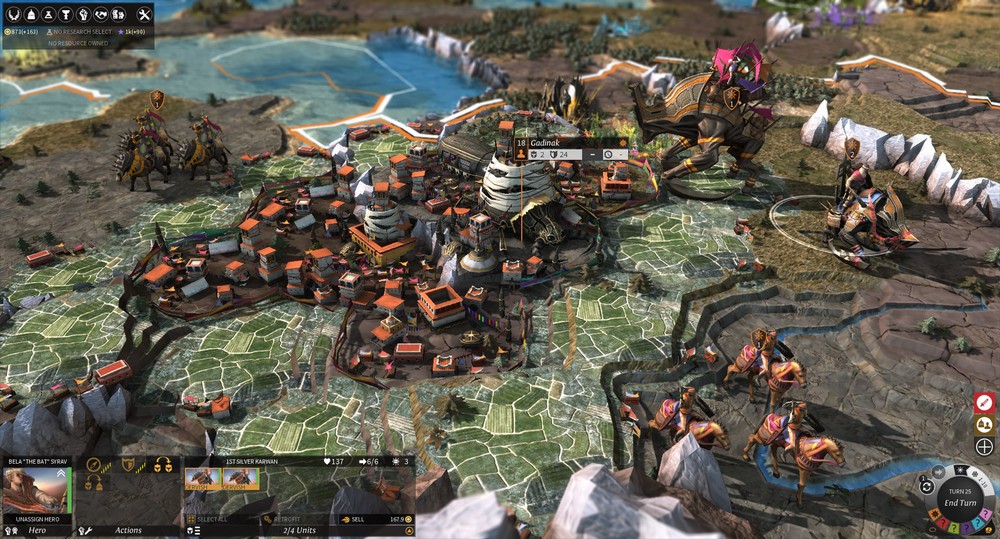