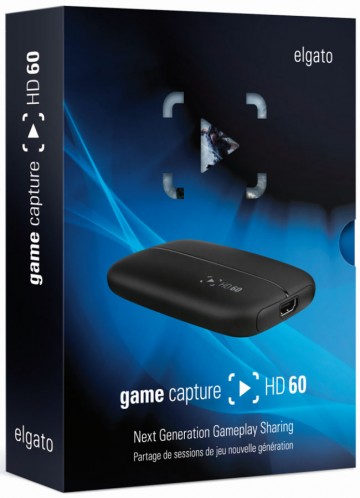 Elgato has just announced the new “hotness” in gameplay recording, editing and streaming with the release of its latest Elgato Game Capture HD60.  Yes, that’s SIXTY…FRAMES…PER…SECOND…of HD goodness!  Your “Let’s Play” creations will thank you for it!

Elgato today announced Elgato Game Capture HD60, the next generation of its gameplay sharing solution. A perfect match for the Xbox One and the PlayStation 4, Elgato Game Capture HD60 captures gameplay in stunning 1080p with 60 fps. The hardware comes with an all-new design and superior build quality. It features a matte, soft-touch surface with a set of stunning LEDs and is just 0.75 inches thick. The Elgato Game Capture 2.0 software features a refined user interface and the unique Stream Command feature for an even better live streaming experience. Stream Command enables you to easily add a webcam and overlays, and change your stream layout on-the-fly with scenes.

Elgato Game Capture HD60 is available now for pre-order on BestBuy.com at an MSRP of $179.99 USD. It is set to arrive in 900+ Best Buy retail locations nationwide on August 15.

“In 2012, we massively improved the process of gameplay capture and streaming for millions of content creators and viewers alike with our award-winning Game Capture HD.  With the long-awaited launches of the Xbox One and PlayStation 4 as well as the now near ubiquitous penetration of high definition playback devices, we felt there was no better time to introduce the next generation of capture technology — the Elgato Game Capture HD60,” said Adam Steinberg, Vice President, Marketing for Elgato. “The Game Capture HD60 features a new slimmer and sleeker design as well as a host of additional functionality, including 1080p60 capture for true high-definition recording and playback as well as our unique Stream Command interface allowing for greater creativity and customization of streams.” 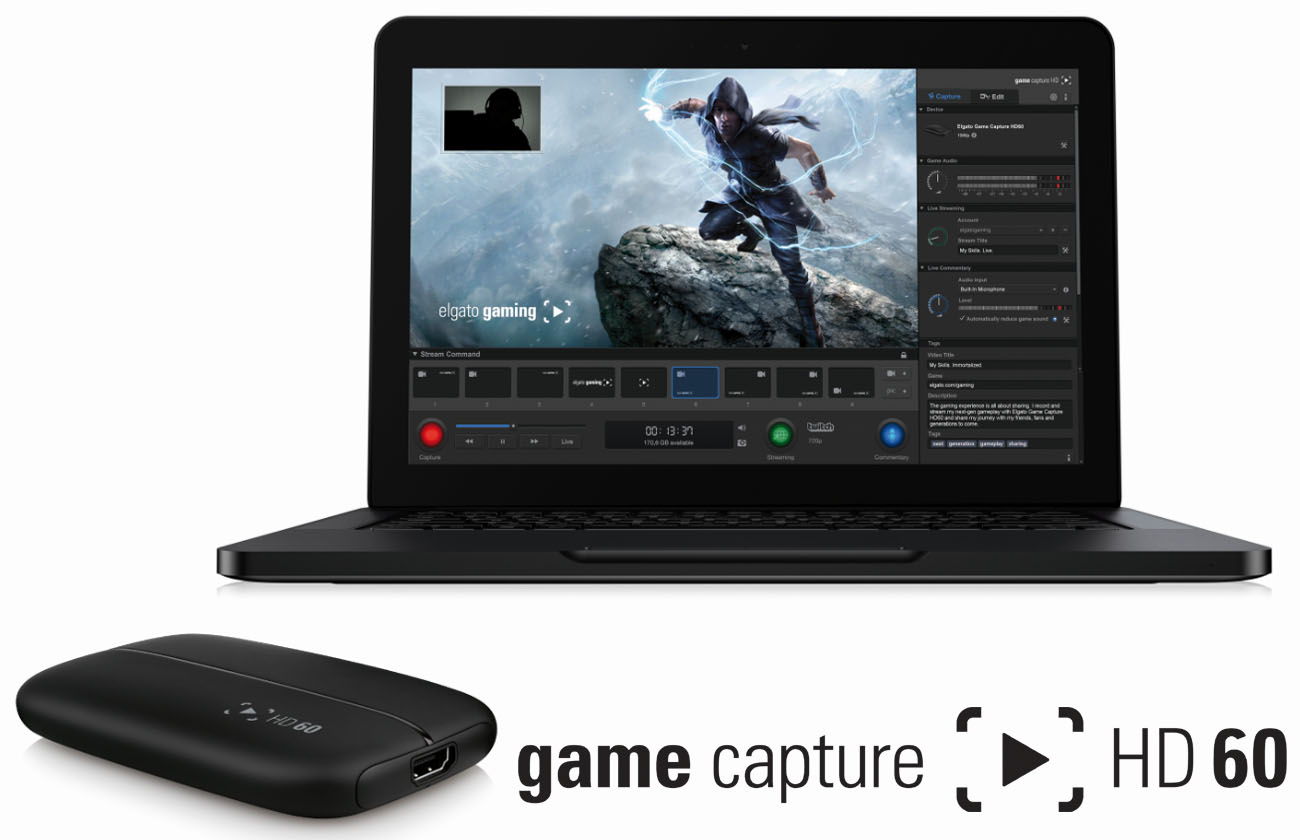 This is Elgato Game Capture HD60 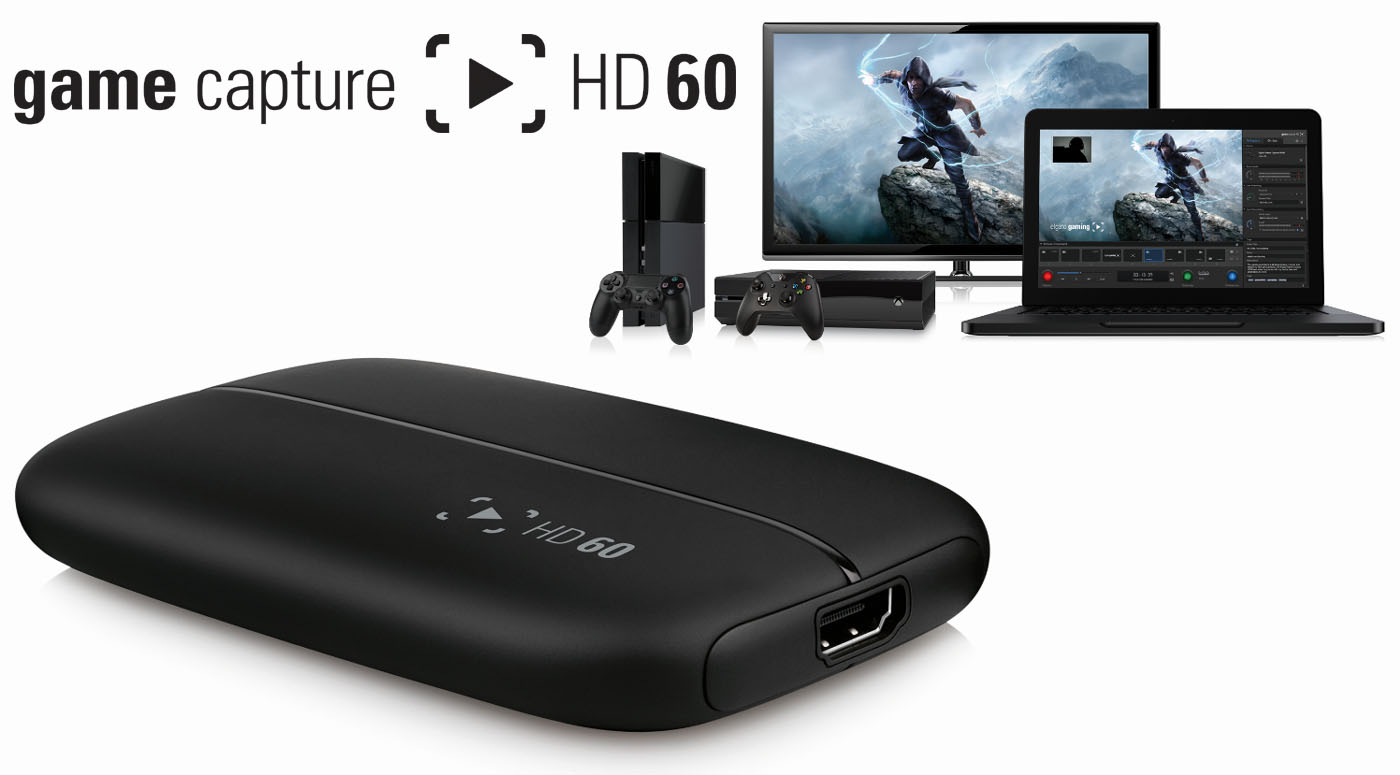 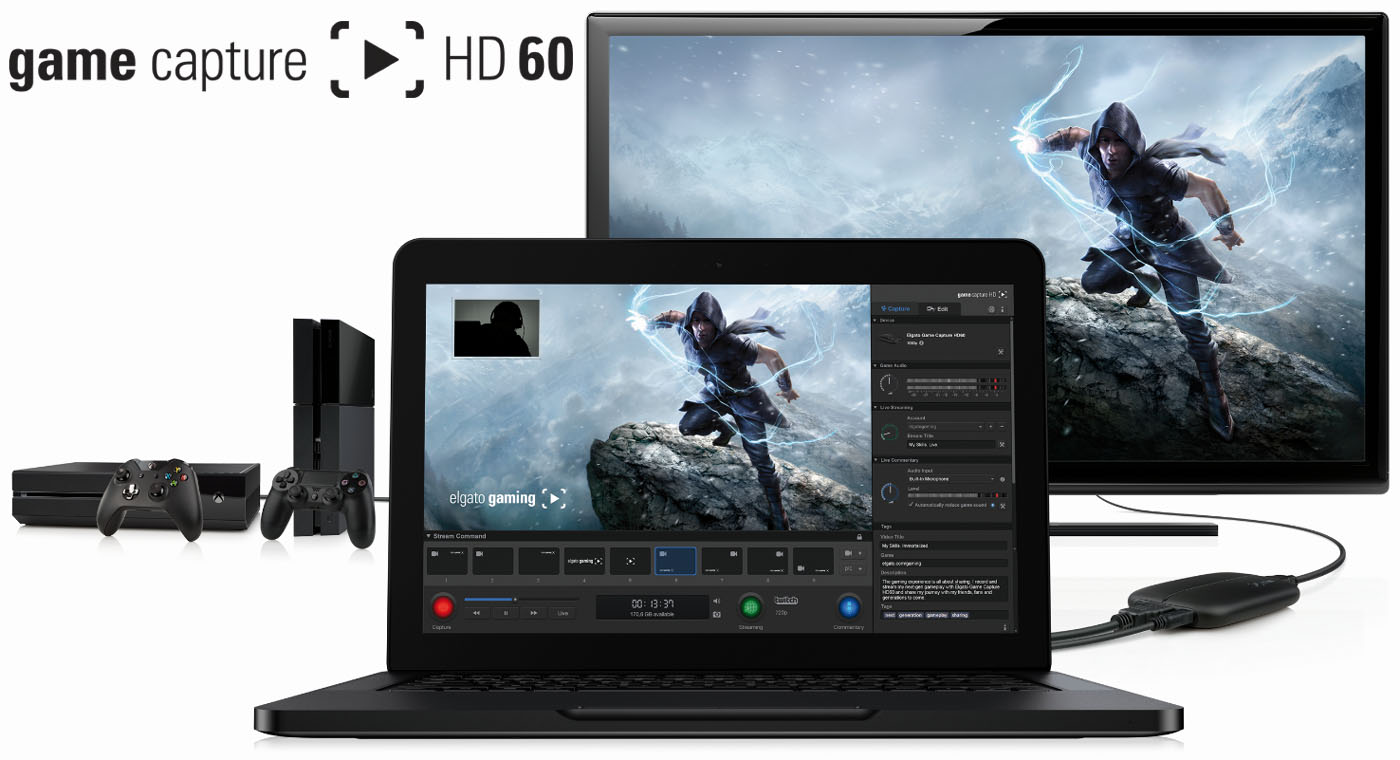 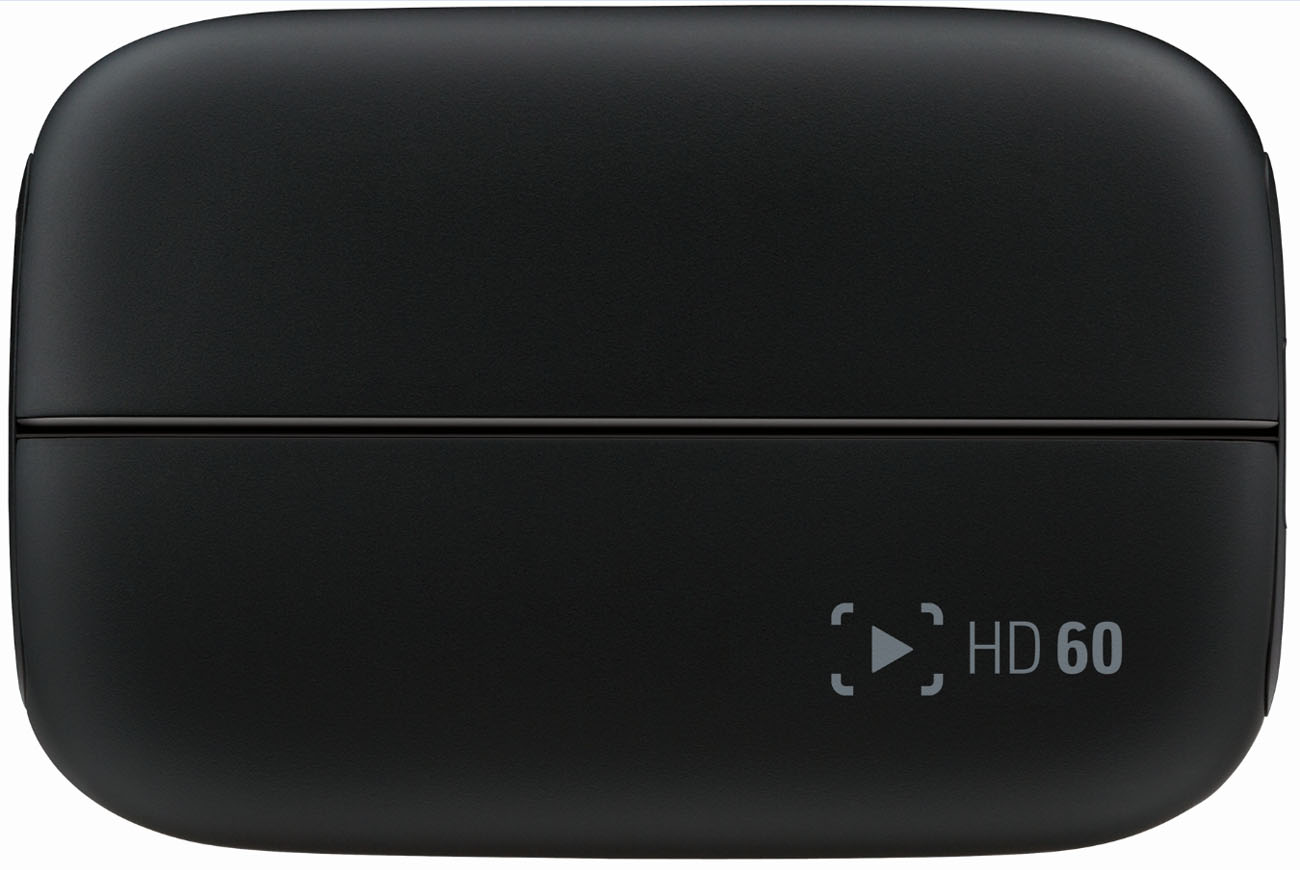