I’ve been a huge fan of King’s Bounty and the Heroes of Might and Magic games, so when I got the chance to play a beta build of Snowbird’s Eador: Masters of the Broken World, I jumped at it. All I knew was that it was a game in the same vein, and luckily, that was pretty much all I needed to know.

Luckily, the gamble paid off. Eador, even in a beta state, has given me hours of entertainment (Albeit coupled with hours of bonking against a remarkably clumsy interface, until I managed to get a manual). When you enter into the campaign proper, you’re greeted with a series of islands floating in space. It’s your job, as some sort of space wizard, to reunite the islands into an un-broken world, through conquering them and defeating rival forces. It’s a hell of a job.

Each island, even the tiny ones, are campaigns unto themselves, which will take hours upon hours to fully conquer. Once you recruit your hero – either a warrior, scout, commander, or wizard, and built your starting building, you can begin moving out, conquering the lands around you peacefully or through force of arms, discovering new spells, exploring provinces to find and plunder ruins, and allying with non-human forces. 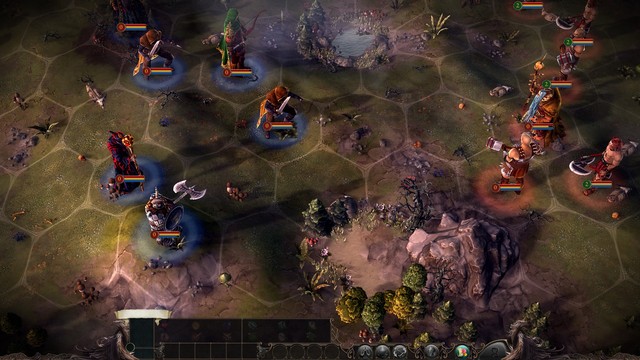 The battles are all turn-based, hex-grid affairs across varied terrain. Each battle is to the death, but you need to be careful to protect your soldiers, as individual troops level up, becoming notably better and sometimes upgrading to higher levels of soldier as you go. It takes some work to get the hang of the strategic model, and ranged units seem somewhat overpowered at the moment, but it still hits the same tone that HoMM and King’s Bounty do.

Of course, the more you play, the more nuances you find. You’ll learn when to capture a territory by force, when to buy it from its neutral forces to save yourself potential casualties, and when to take quests from the inhabitants to earn loyalty. You’ll navigate the tech tree, decide how you want to specialize your army, learn new spells, and customize heroes with magic and gear.

Tied into most of the game’s other elements is the karma system, determined by your actions in random events, the troops you recruit, and your decisions in quests. Depending on your karma, your provinces may have different reactions to you, depending on the choices you make. Of course, evil isn’t always a conscious choice, sometimes you have to do bad things just because you don’t have the time or money to do good. It’ll be interesting to see how this system plays out in a larger game. 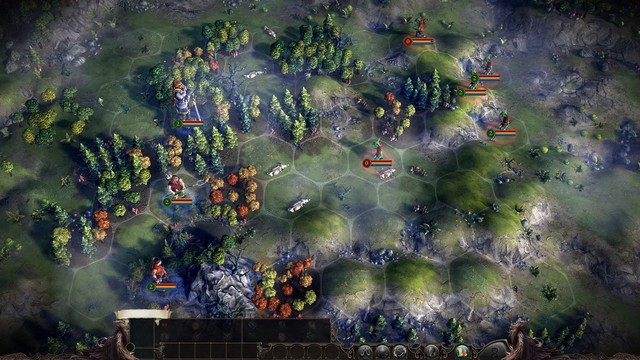 The game’s graphics are solid, if not especially inspiring. The combat areas, are all well-detailed, but are all straight from the bog-standard fantasy mold. There’s a huge number of troops, but in the demo, none of them were anything I hadn’t seen before. The animations don’t quite stand up to the rest of the graphics, though. Some are ploddingly slow, others don’t quite seem to fit the models. Snowbird’s said that the graphics are a work in progress, and I can only hope that these are on the list to be filled.

With another month of work, Eador could be a great game. It takes dozens, maybe hundreds, of hours to really get into it all, but skimming the top is still delightful, and I’m looking forward to when the full game is released. 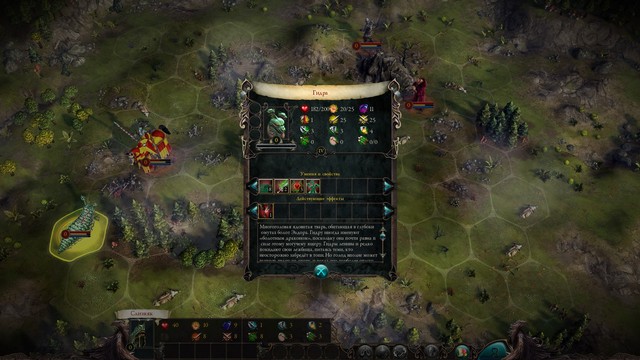 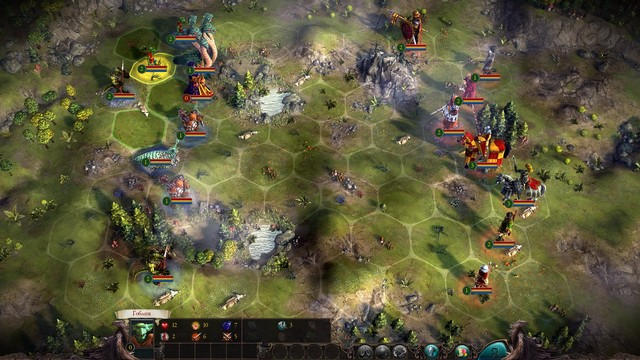 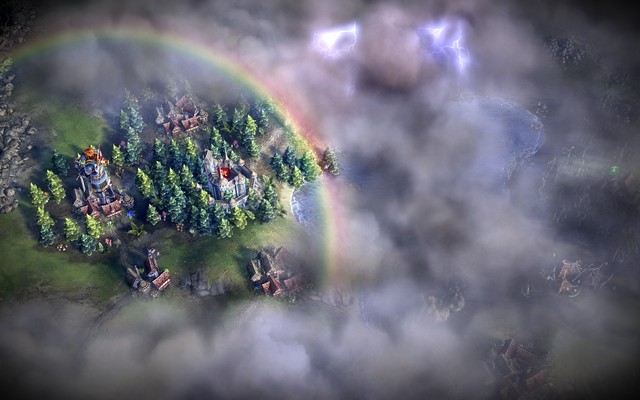 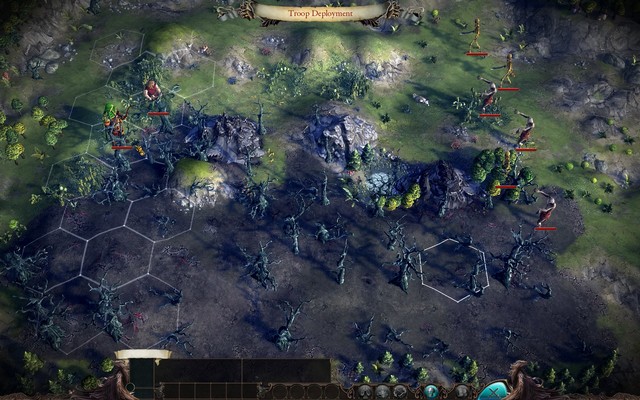 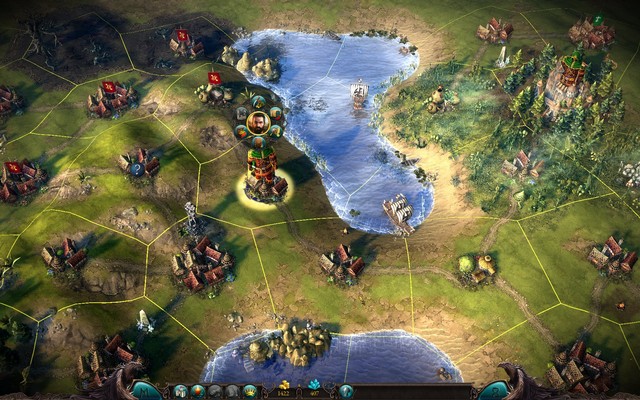 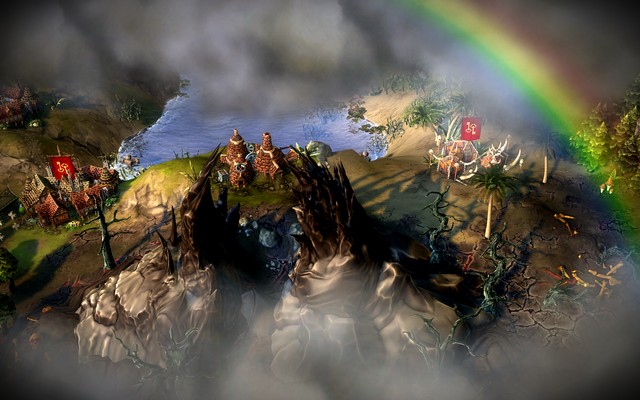 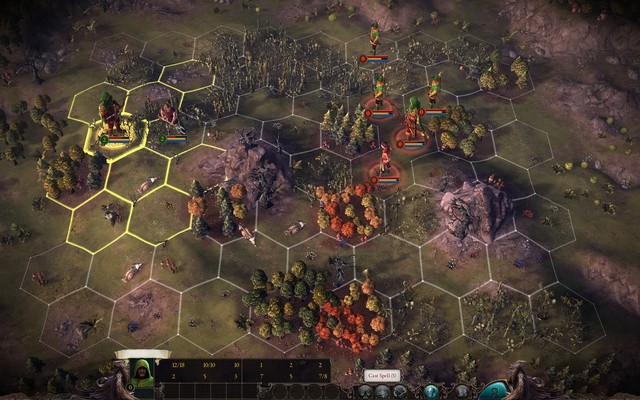 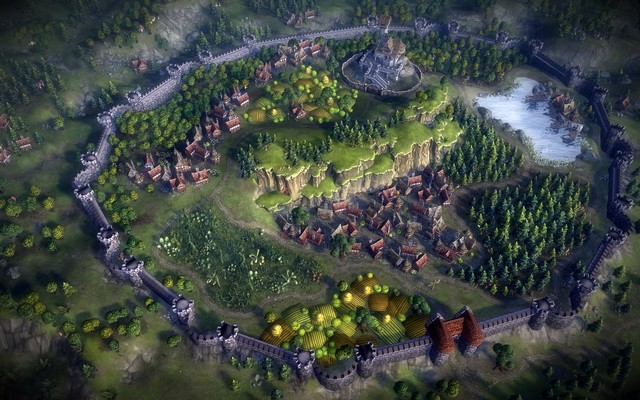 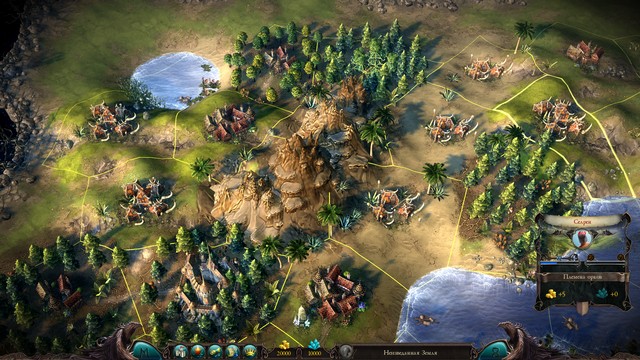