Electronic Arts Inc. today announced that EA SPORTSTM NHL® 15 will kick off a new generation of hockey videogames, skating into retailers on September 9, 2014 in North America and September 12, 2014 in Europe. From the ice, to the fans, to the presentation, NHL 15 brings to life the sights, sounds and feel of the fastest team sport on the planet like no other game before.

“This is the start of a new era for the award-winning NHL videogame franchise,” Dean Richards, General Manager, EA SPORTS NHL. “New technology gives us the freedom and horsepower to change almost every part of the game. From the way players look and move on the ice, to the unrivaled electricity of the in-arena experience, to the sights and sounds of an all new broadcast team, NHL 15 brings the game we love to life in ways that were never possible before.” 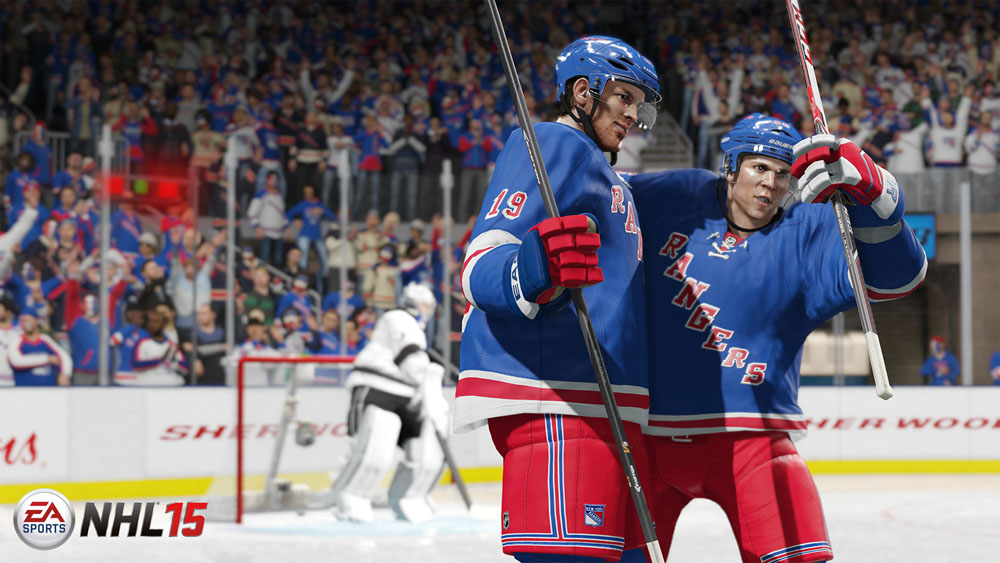 In NHL 15, fans will see the most realistic looking and skating hockey players ever in a videogame, along with most detailed and authentic representation of the game of hockey itself. 12 Player NHL Collision Physics and Real Puck Physics capture the hard hitting chaos and unpredictability of the sport. Gamers can look, move, play and think like a real hockey player with all new authentic player modelling and an evolved arsenal of tools, including the Superstar Skill Stick and Vision AI that allow for an unprecedented level of control and elevated player intelligence.

Witness the sights and sounds of authentic arenas across the National Hockey League, as 9,000 individual crowd models, the most ever in a sports videogame, hang on every play called by an all-new commentary team of Mike ‘Doc’ Emrick and Eddie Olczyk from NBC Sports. TSN analyst Ray Ferraro will provide insights at ice level. In addition, a new partnership with NBC Sports brings a world class broadcast package to the game. 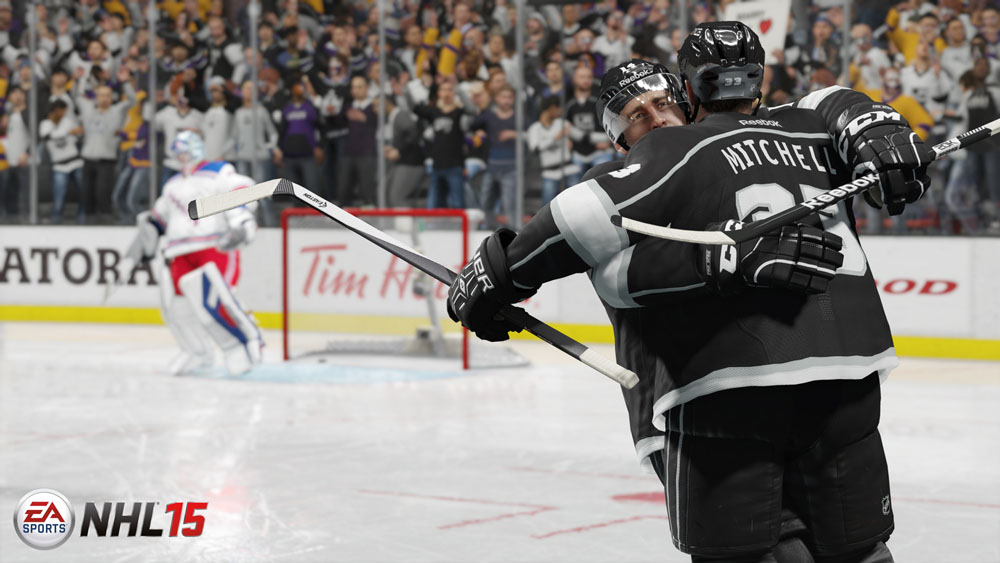