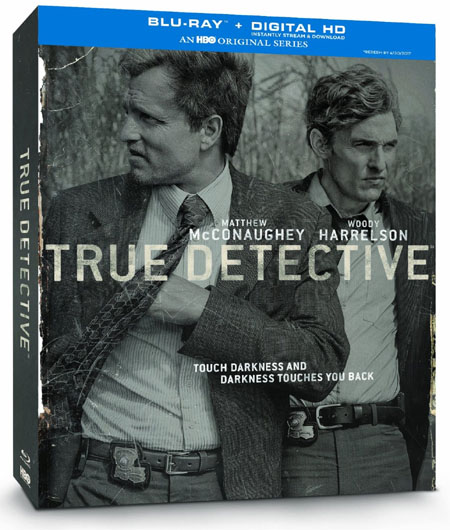 One of the best TV crime dramas ever made and this Blu-ray box set makes it even better.

HBO is responsible for some of the best (in my opinion) original programming on paid cable, and thanks to the absence of any FCC censorship they have been free to explore some more mature and gritty themed shows like True Blood, Game of Thrones, and now, True Detective.   I have to admit that I wasn’t all that interested in “another cop show” when I first heard about the new series, but after hearing all my friends buzzing about it week after week I jumped in around mid-season; marathoned the first four episodes then eagerly waited for each new weekly fix until the end.  Sadly, that end, as satisfying as it was, came a bit too soon, as True Detective is just one of the many new shows that are now opting for fewer episodes in their “seasons”.    Even Fox’s “24” is managing to condense into 12 episodes.

Shorter seasons not only allow for more focused stories, it is also helping to attract some top Hollywood talent who can sign on for a much shorter shoots before getting back to the world of movies.  Plus, it means HBO can get their shows out in stores on DVD in a third of the time, and that is where the real money is.   Speaking of talent, True Detective is loaded with it, starting with the unlikely pairing of Matthew McConaughey and Woody Harrelson who immerse themselves so deeply into their characters they often become unrecognizable.   Their performances serve to enhance one of the best written and perfectly executed crime dramas of anything in the genre. 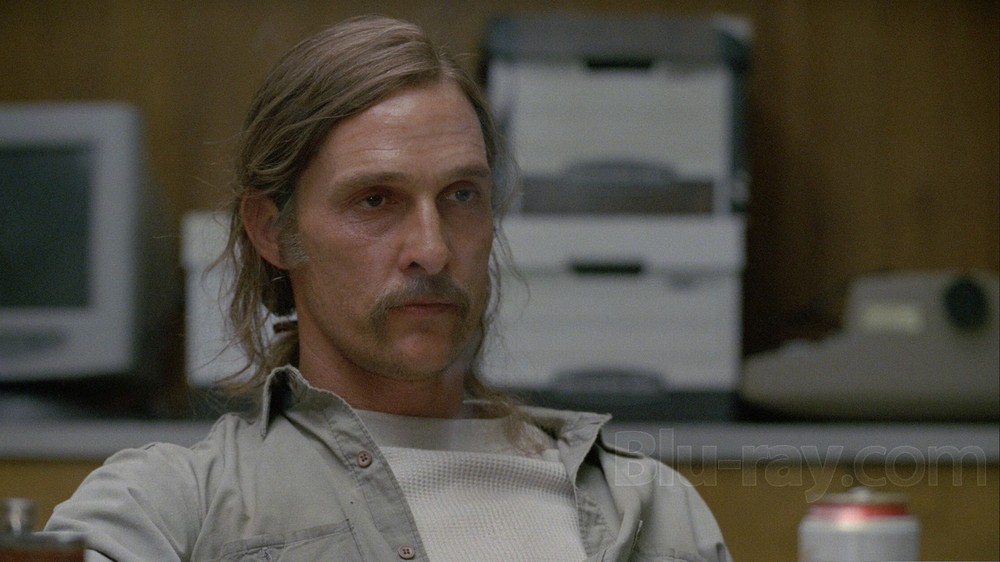 One word comes to mind when I try to summarize True Detective – “unsettling”, and that feeling is a result of not only the content, which includes a brutal recounting of a serial killer but also the tangent personal stories of both our leads, as well as the cinematography, the lighting, the muted color pallets, and (no offense to Southerners) but the Deep South really freaks me out. Throw in all that supernatural voodoo religious cult influence and you have eight hours of unadulterated discomfort.

The story is presented in a dual timeline format as our lead detectives Rust Cohle (McConaughey) and Martin Hart (Harrelson) are recounting their 1995 investigation into a ritualistic serial killer to the FBI.  This narrative style gives the 8-episode series a classic noire detective vibe that seamlessly transitions from interview room to actually going back to 1995 to witness the events as they happened.  The characters of Hart and Cohle are as unlikely a pairing as the actors who portray them, but it is their extreme diversity that seems to work in their favor.  Even more remarkable is that McConaughey and Harrelson are essentially play dual roles, as their 1995 and 2012 personas are so vastly different. 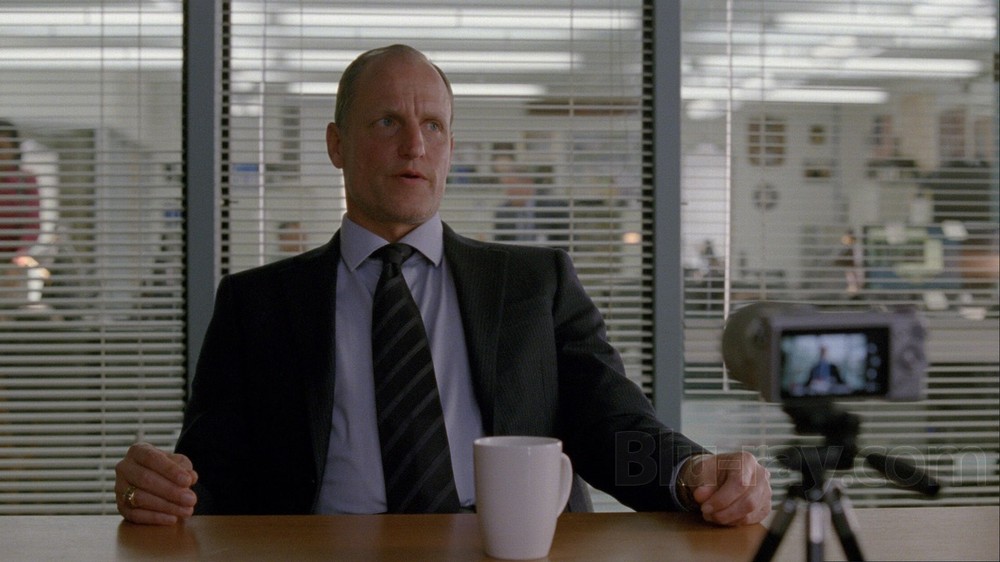 Series creator, Nic Pizzolatto, surrounds his leads with a fantastic ensemble cast of supporting actors but keeps the focus on the detectives and their story.  I was impressed with the dedication and intensity of each and every supporting cast member who truly committed to their roles and made this one of the best shows on HBO.

It’s all about the details and True Detective is the very definition of perfection when it comes to cinematography; especially for a cable series.  You’d think you were watching an 8-hour feature film when you sit back and start to admire the beautiful details and textures with perfect color, contrast, and inky black shadows.  The 1080p/AVC transfer suffers from no compression or artifacts, as the series is liberally served up on three BD50 discs.

Complementing the stunning visuals is an impressively haunting DTS-HD MA 5.1 mix that effortlessly and expertly blends the environmental sounds with flawlessly prioritized dialogue and the sinister score of T Bone Burnett.  I was particularly impressed with the generous and effective use of the often-forgotten rear channels as well as some surprisingly aggressive LFE coming from my subwoofer. 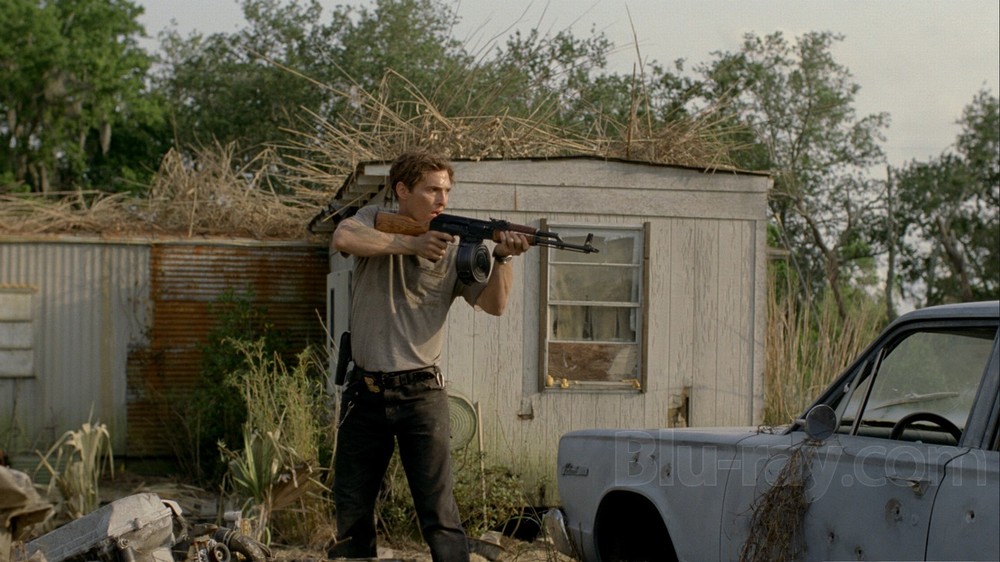 The real trick to convincing fans to buy a show they have likely already watched or can easily access on HBO GO is offering premium extras.  Admittedly, there are plenty of non-HBO subscribers who will be enjoying this series for the first time, but for someone like me who had seen the series twice before the Blu-ray was even announced, we need bonus content.   Sadly, that is where True Detective comes up a bit shy.   Out of the eight episodes only two of them have commentary – episodes 4 and 5, and while both of these commentaries that feature Nic Pizzolatto, T Bone Burnett, and producer Scott Stephens are informative, it only leaves you want commentary on the other six episodes.

The rest of the bonus material is just a collection of short featurettes starting with the 15-minute “Making True Detective” that again, leaves you wanting more.   “Up Close with Matthew McConaughey and Woody Harrelson” is an 8-minute discussion with the actors on how they approached their roles in three critical scenes.  “A Conversation with Nic Pizzolatto and T Bone Burnett” is a 14-minute discussion with a lot of the same material already covered in the two commentary tracks.  The most substantial extra is “Inside the Episodes”, a collection of 4-5 minute episode-specific, behind-the-scenes featurettes that offer the most insightful look into the series.  Last up are two Deleted Scenes from episodes 3 and 8 totaling 10 minutes that I could have easily done without. 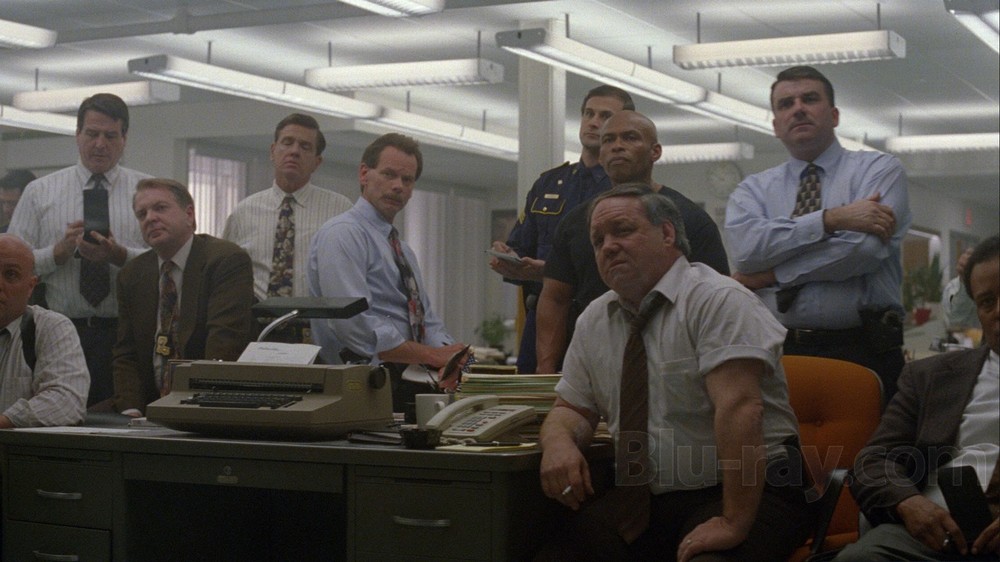 True Detective is the very definition of “must see TV”; especially if you are a fan of mature and gritty crime dramas that effortless walks the line of supernatural thriller.  The themes and tone often reminded me of SE7EN, but it was the perfect blend of location, script, story, and performance that makes True Detective one of the most remarkable shows I’ve ever watched on HBO, or TV for that matter.

If you currently aren’t an HBO subscriber then this is a must-own series that might just have you reconsidering a subscription before season two begins.  For those who have already seen the show or can watch it on-demand, the missing commentaries and arguably light selection of bonus content eliminate some of the urgency of adding this to your Blu-ray library, but there is no denying that True Detective is one of the best TV crime dramas ever made and HBO’s impressive Blu-ray box set makes it even better. 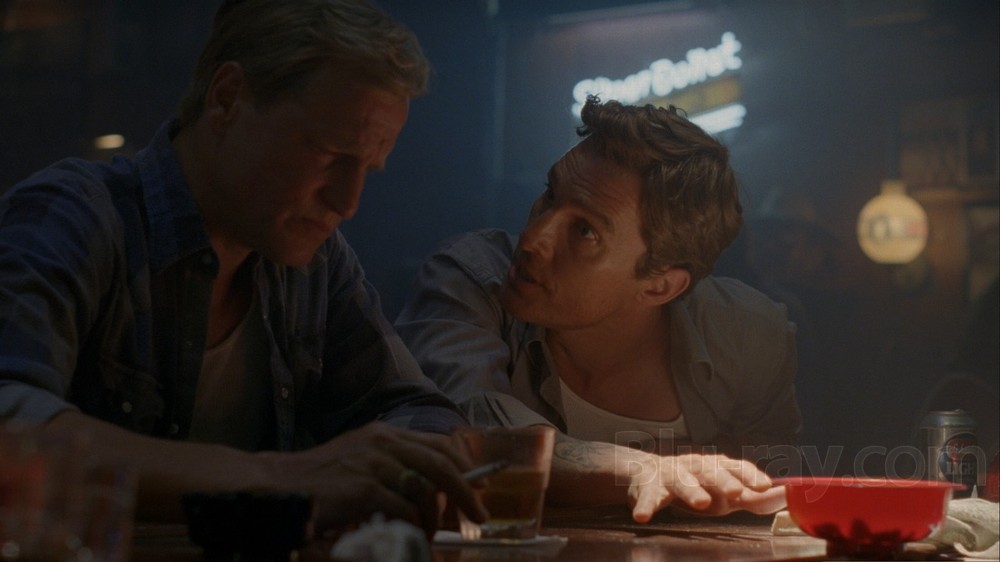 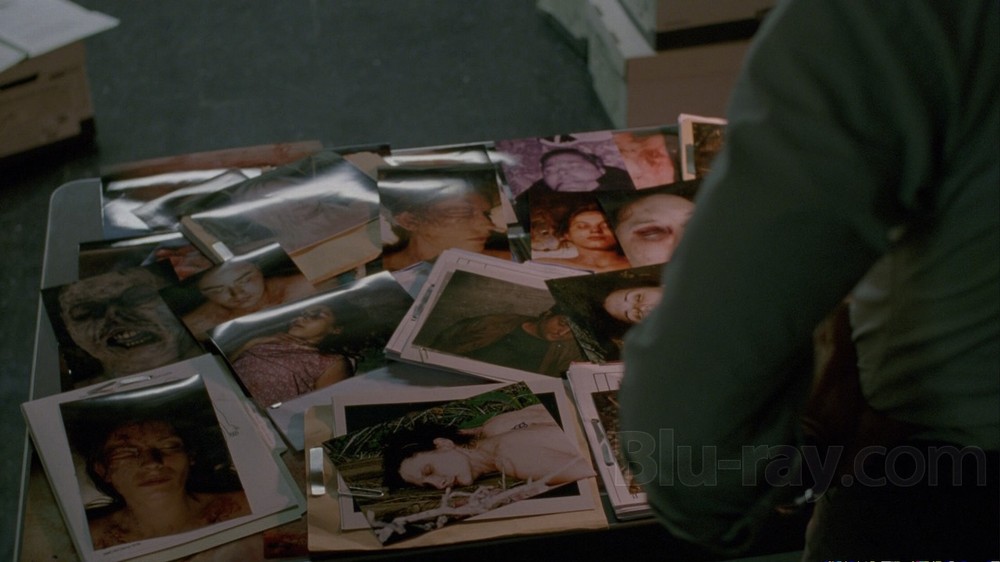 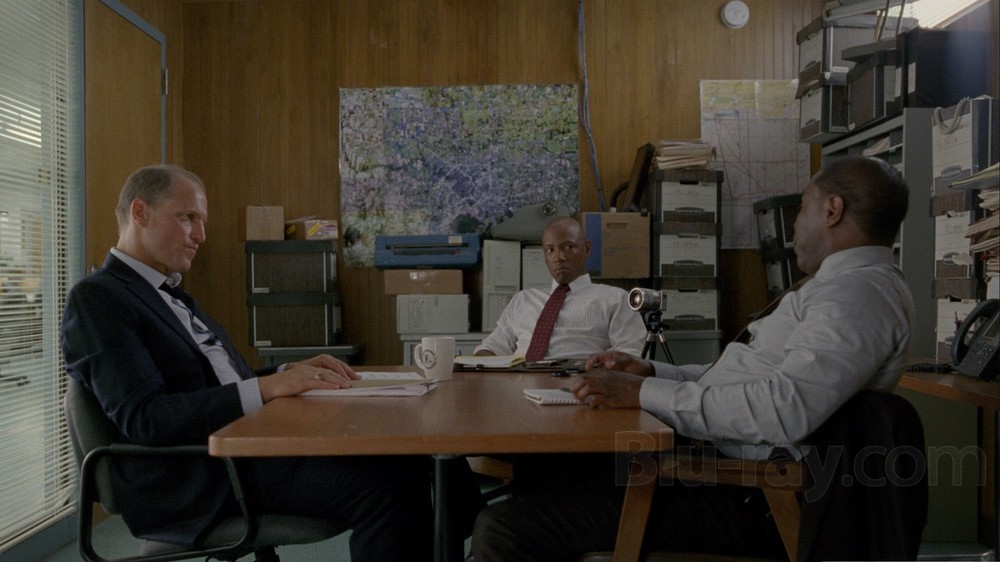 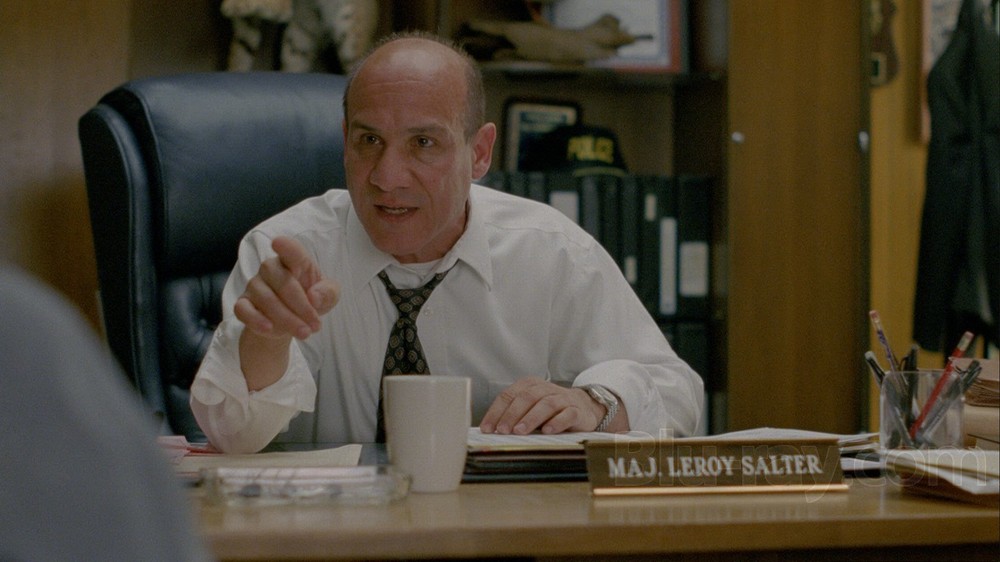 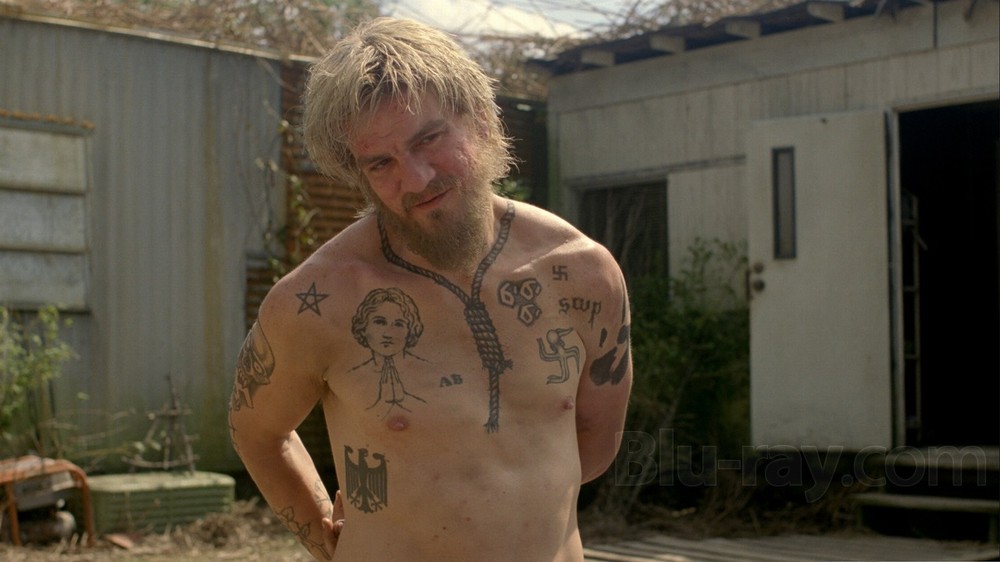 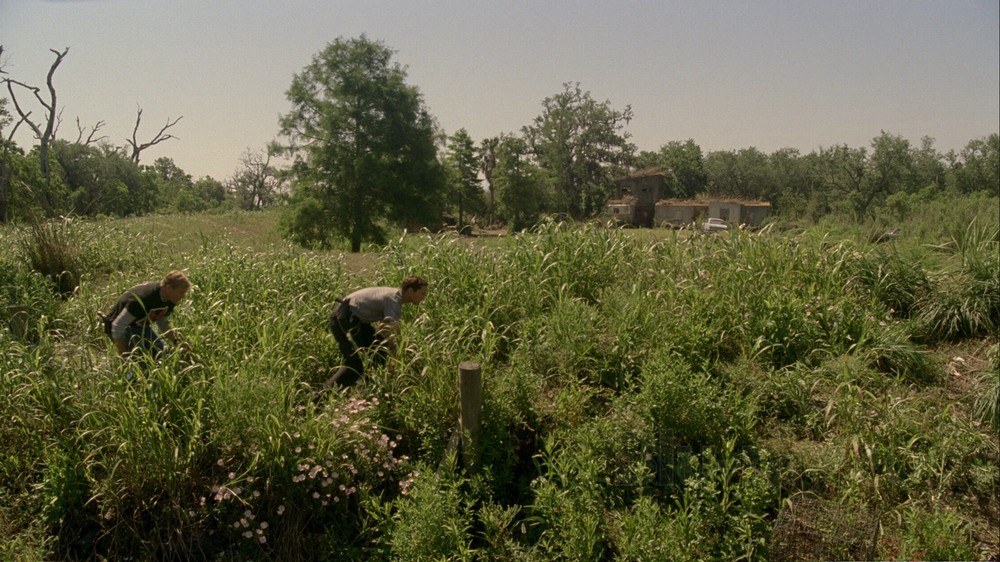 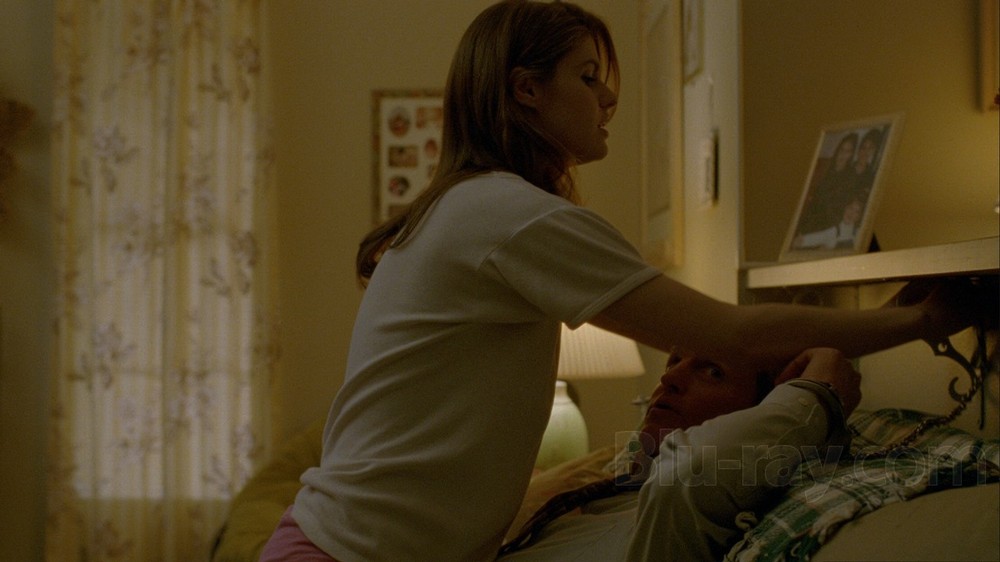 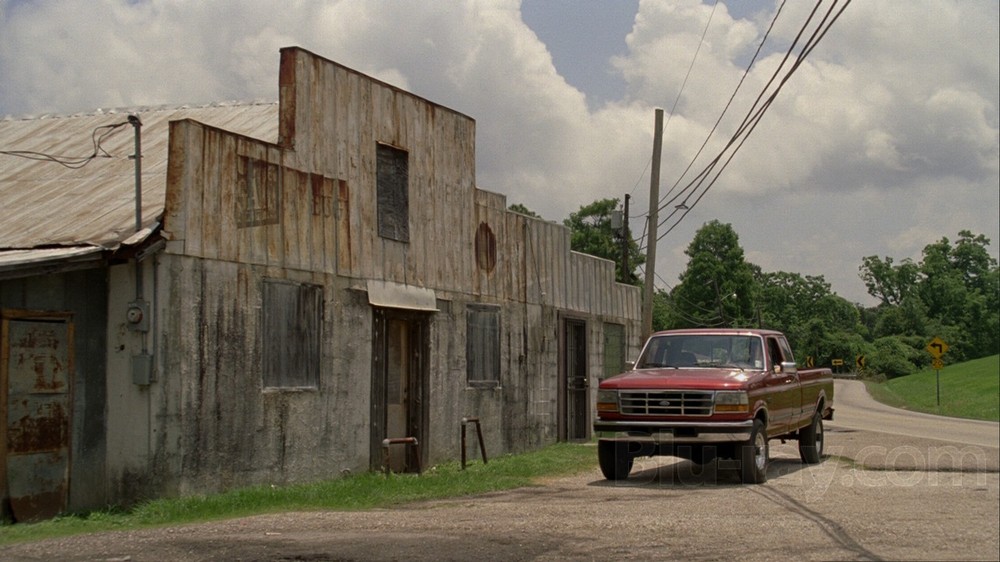 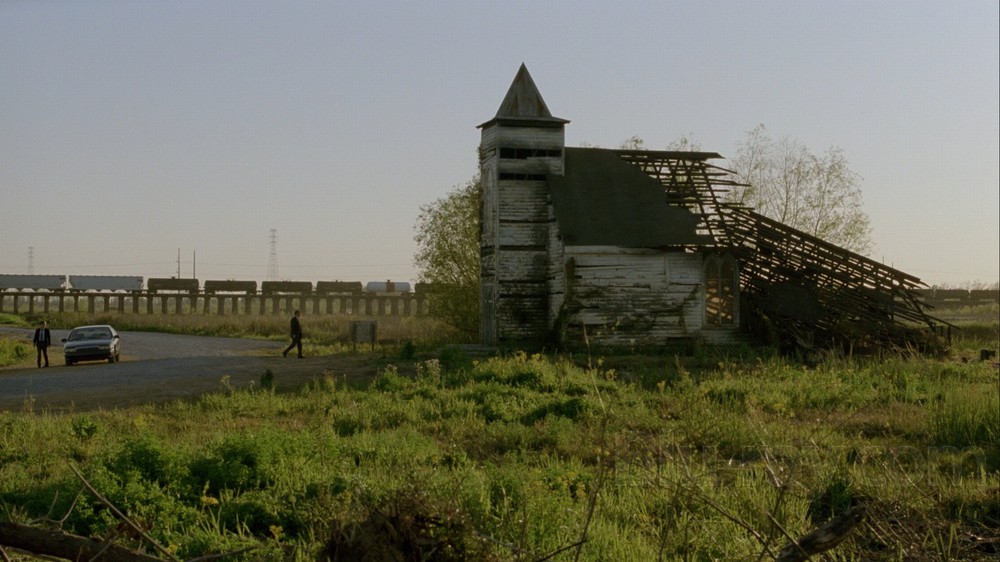 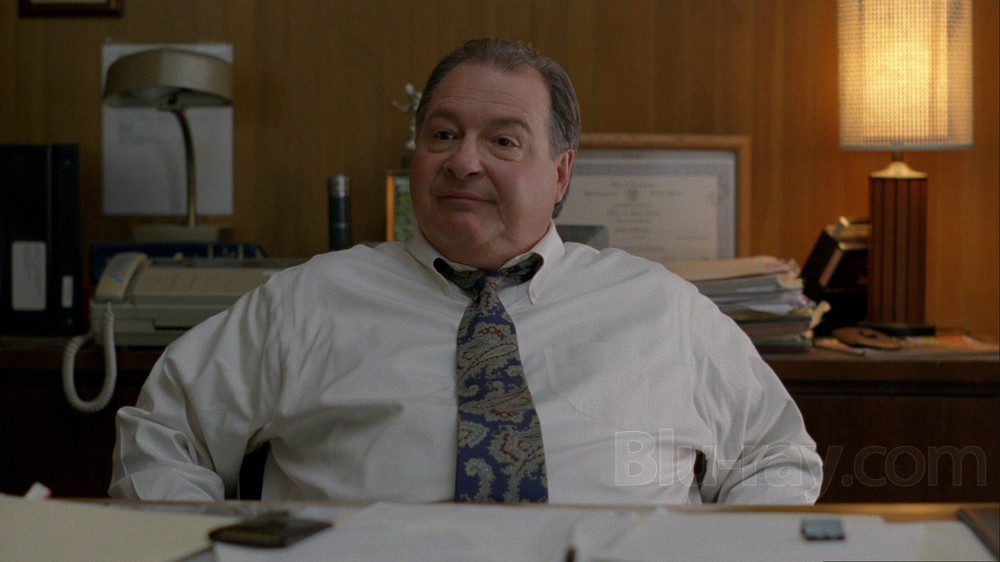