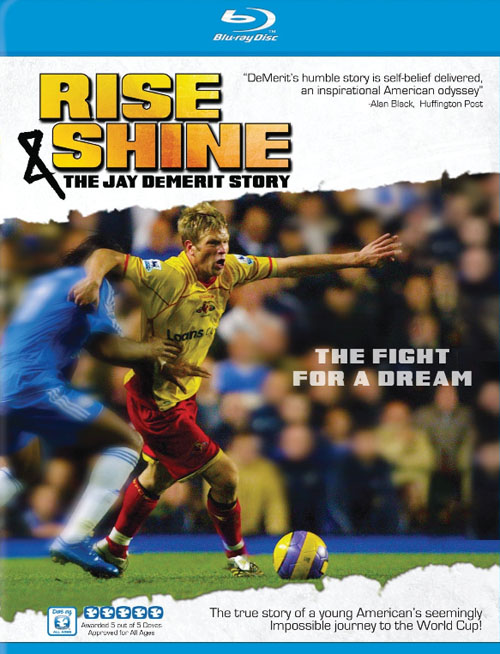 “The poorest man is not without a cent, but without a dream” – anonymous

I first became aware of Jay DeMerit when he stepped on the field for the first time for the USA national team. I had never heard of him. Ever. And I’m a soccer fan. I played most of my life, though recent years have been relegated to the couch watching England’s Premier League and occasional Major League Soccer games. I never heard of this guy from Green Bay, Wisconsin who played in the Premier League, and then for the US National Team, and now in Major League Soccer.

Seeing him play made quite an impression. Enough that I got on Google to find out who he is. He has a pretty amazing story! This college grad was never drafted by MLS, so a college teammate told him they needed to take a trip to Europe. They messed around in 9th division and pub leagues for a couple years just trying to get noticed by a professional team. After going back to Chicago to save up more money, they went back to England for another shot. This time fate was on their side. Watford (a division 2 team) noticed. DeMerit was signed to a contract.

Before long, DeMerit scored the goal that moved Watford up to division 1 Premier League. Fans sang about him. He became the team captain. Soon he was buying his own home and making over $400,000 a season, and even met the team’s biggest fan, Elton John. He was getting noticed.

He was noticed by the right people at the right time. Before long US National Team coach Bob Bradley called on him to play for the World Cup team. After Watford decided not to offer him another contract, he was the first player drafted by the new MLS team Vancouver Whitecaps. 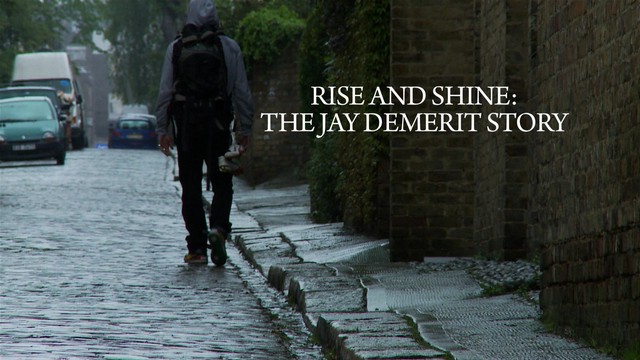 Small town boy makes it to the big leagues by persistence and sheer determination. Of course that will make a good movie! But this isn’t a smaltzy Disney movie with embellished ‘tug on your heartstring’ story. This is the real story, with the real people and the realities of living a life from your heart. Sometimes you have to just survive long enough to get your chance.

That’s where another college friend came into the picture. He knew Jay’s story and midway through his stint in the Premier League he started filming interviews with family, friends, coaches, and pretty much anyone who was touched by the weight of Jay’s life. But the financial reality of filmmaking came crashing in.

That led them to Kickstarter. An “inspirational” film about a no-name American soccer player making it to the best league in the world had to get funding somehow, and Kickstarter was the ideal place. Hours of raw film footage to edit, licensing rights for game footage, editing costs and making DVD’s isn’t cheap.

Little things that should really have been donated to this inspiring film were outrageously priced. Just the licensing rights for a minute of soccer footage are astounding. One minute of film for the US National Team or English Premier League is $20,000. If that wasn’t bad enough, footage from the 2010 World Cup is $50,000 per minute! Enter Kickstarter. The filmmakers rose over $223,000 in a short period of time to finish off the film.

The 92 minute film itself is surprisingly well done considering their initial ‘self-funding’. They did secure interviews with all the key people in this amazing story, including US National Team and Premier League players Tim Howard and Stu Holden. But it’s the ‘real’ people – the coaches, friends, and family who witnessed the struggle – who make the story. Anyone that can tell you the impact of someone’s life on their own… that is a story worth hearing. 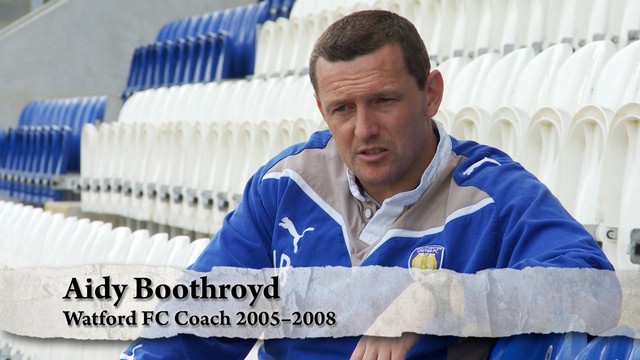 All the struggles – sleeping in hostels, jumping trains, knocking on doors, rejections, anti-American sentiments – are here. Jay Demerit’s will to get what his heart desires is far more than most people. Most people would have given up and settled for the real life that everyone else has; regular job, wife, kids, mortgage. But having the support of family and a friend who struggled right along with him was key. He struggled and persevered and now has a great story to tell.

It’s unfortunate that most of the film is “talking heads”. The interviews are great and provide the context needed, but there isn’t much else. There are no reenactments, just people talking to the camera. The only real video of the main story is poor quality standard definition game footage which they paid a lot of money to get. It’s frustrating because some of the footage is available in HD. But this is a story that had to be told regardless of the limitations.

The determination and desire that Demerit exhibits is inspiring. It makes me wish I had not listened to others and took my chance at playing club soccer not that many years ago. But at least I can appreciate what Jay Demerit did and continues to do with his talents. The lesson to be learned by anyone who watches Rise & Shine is the same that has been heard for generations. Never give up and never surrender your dreams.

The extras on the disc include: 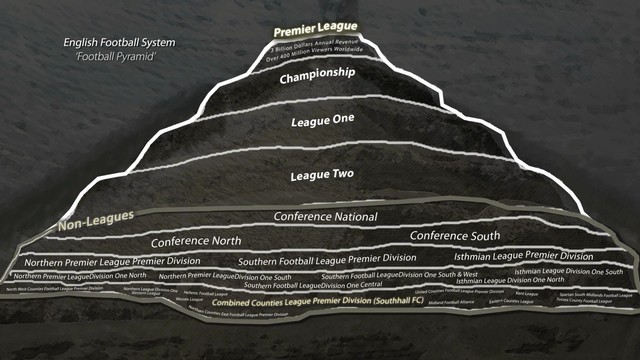 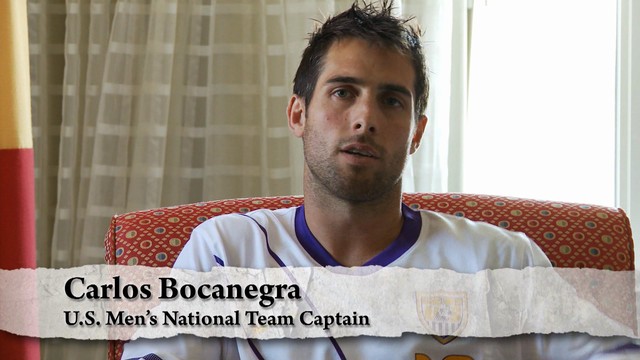 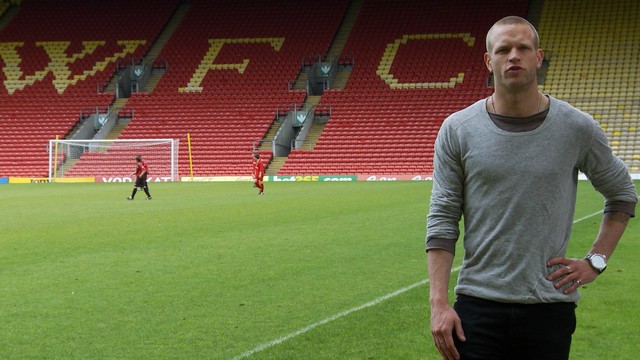