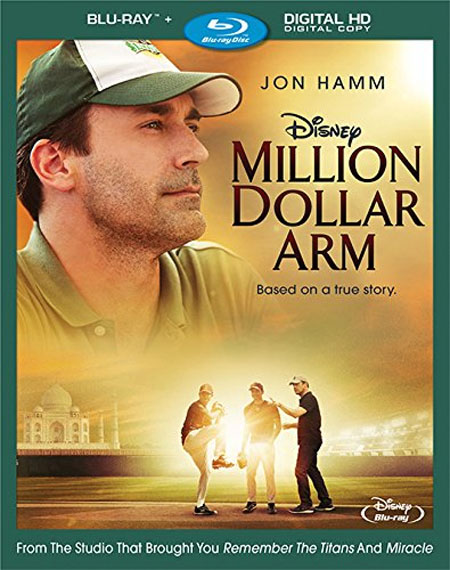 Fun story of two Indian athletes coming to America to learn baseball. Inspirational for kids who feel trapped or out of place in society.

Not as inspiring as other sports movies. 'We made it!' ending isn't exactly truthful.

Entertaining for the whole family but better as a rental.

A few years ago there was a run of ‘feel-good’/underdog sports movies. They did well at the box office and especially on DVD. So several studios put out a call for inspirational sports stories and a wealth of fairly good movies followed. The latest on that lengthy list is Disney’s “Million Dollar Arm” from the same studio that brought us Remember the Titans and Miracle.

Million Dollar Arm is the true story of sports agent JB Bernstein, who was in many ways ‘living the dream’ with nice house, flashy car and a parade of model girlfriends. But after a long stretch of bad or no clients, Bernstein and his employees were at the end of the road. Through a last ditch effort to drum up a winning client, Bernstein had the crazy idea of trying to turn cricket bowlers into Major League Baseball pitchers. Thus begins whirlwind tour of India trying to find the needle in a haystack while learning the customs of the country. They did this through a sort of reality talent show called Million Dollar Arm.

Eventually two athletes emerge – neither of which played cricket. Rinku (a track athlete) and Dinesh (a truck driver) end up coming to America to learn the game of baseball and hopefully make Bernstein a lot of money.

From a technical standpoint Million Dollar Arm isn’t nearly as impressive as other recent Disney titles, but it is satisfactory given the subject matter.   Textures and details are strong, colors are natural and contrast is fine, but black levels tend to wash out at times.  Likewise, the DTS-HD MA 5.1 audio mix is mostly functional with nicely prioritized dialogue and modest ambient effects for the surround channels.  Again, the source material doesn’t require a robust surround mix and Disney didn’t try to force the issue.

The bonus features on Million Dollar Arm include:

Million Dollar Arm is entertaining for the whole family and for the most part follows the real life story. It’s certainly not on the level of Rudy or Hoosiers, but is definitely worth a rental. Where the movie falls a little short is in the ending. In order for it to have a ‘feel good’ ending, things are wrapped up nicely and everyone is happy with the usual ‘we made it!’ moment. Viewers are left to assume that things turned out great for Rinku and Dinesh, however in reality they never really made it beyond the minor leagues. One continues to try and get to the Majors, while the other was cut and ended up going back to school in India. 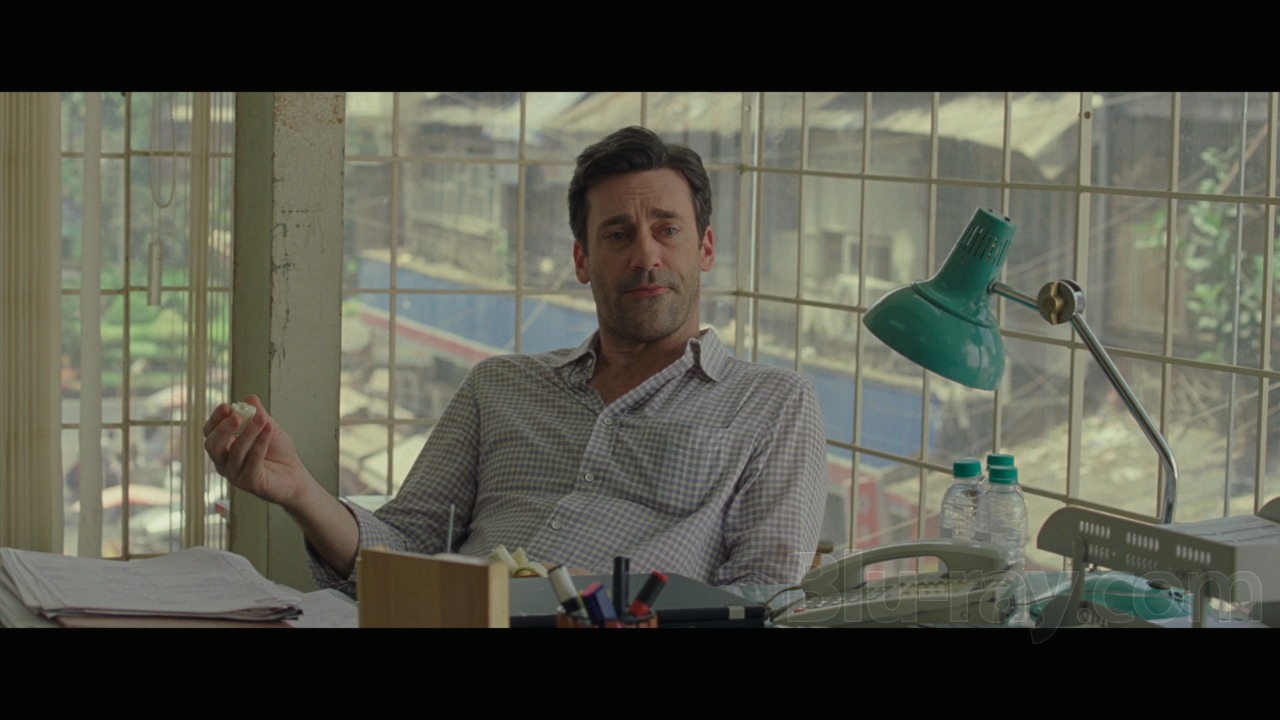 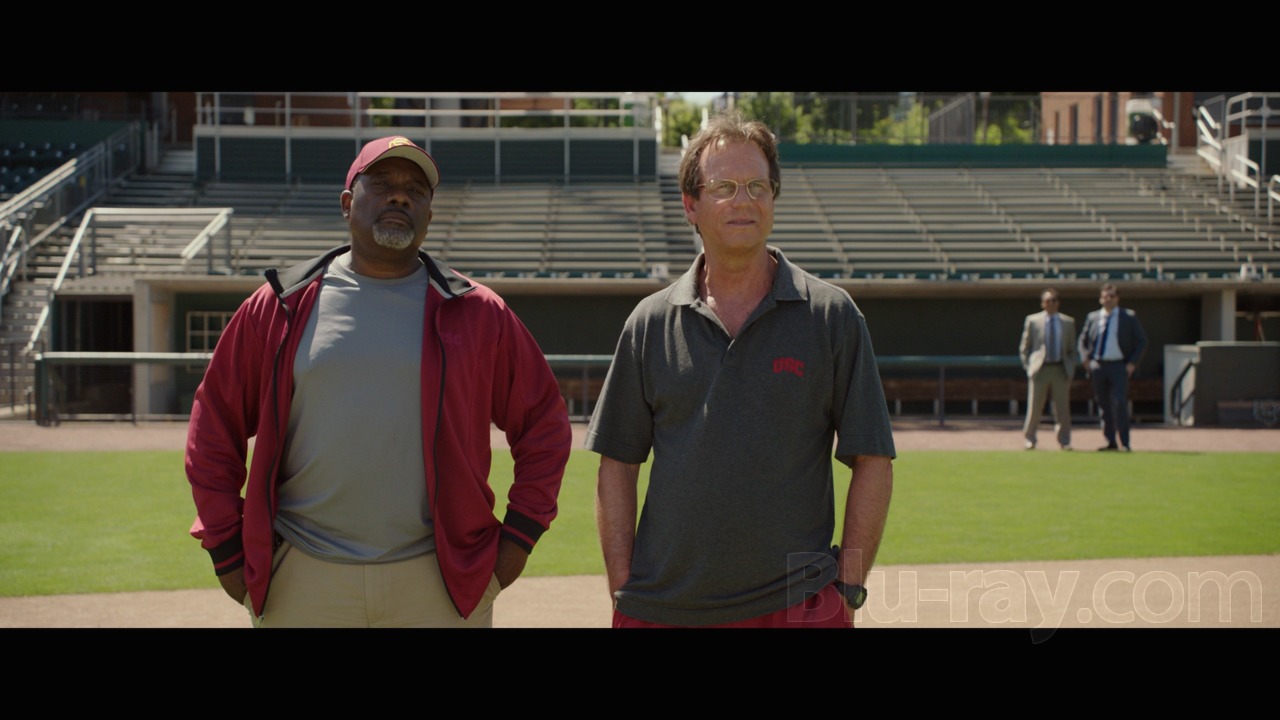 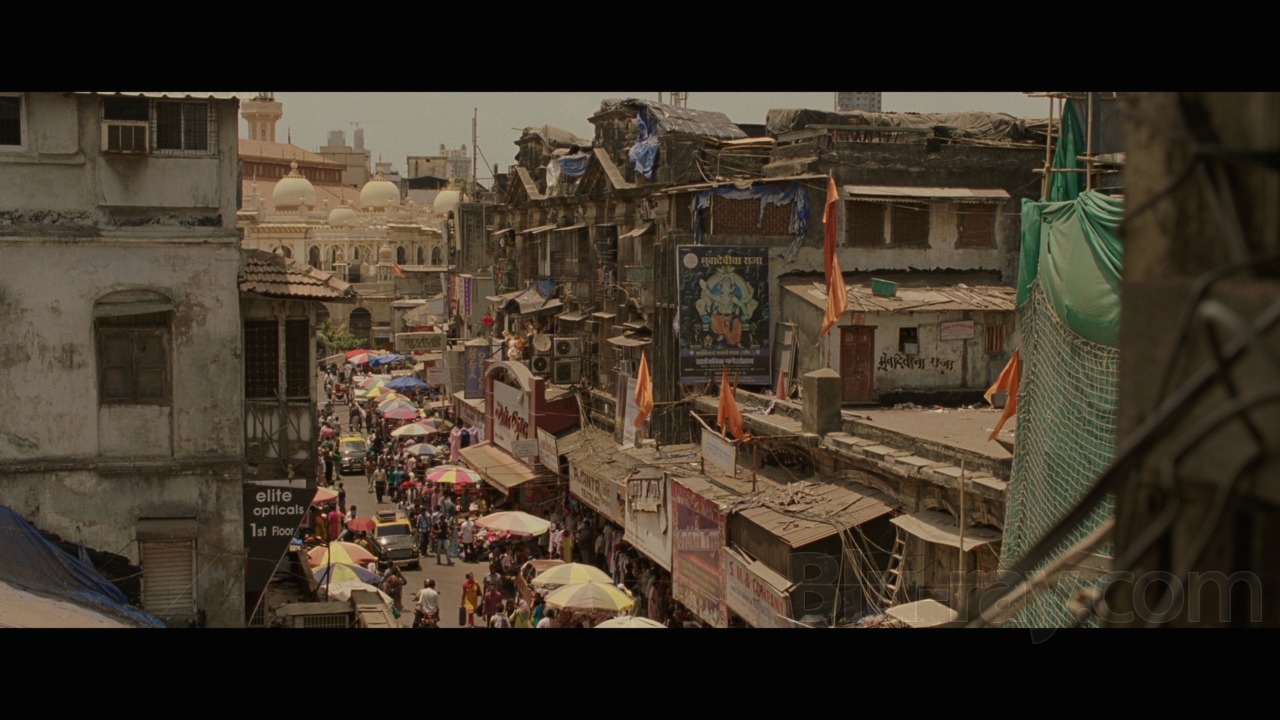 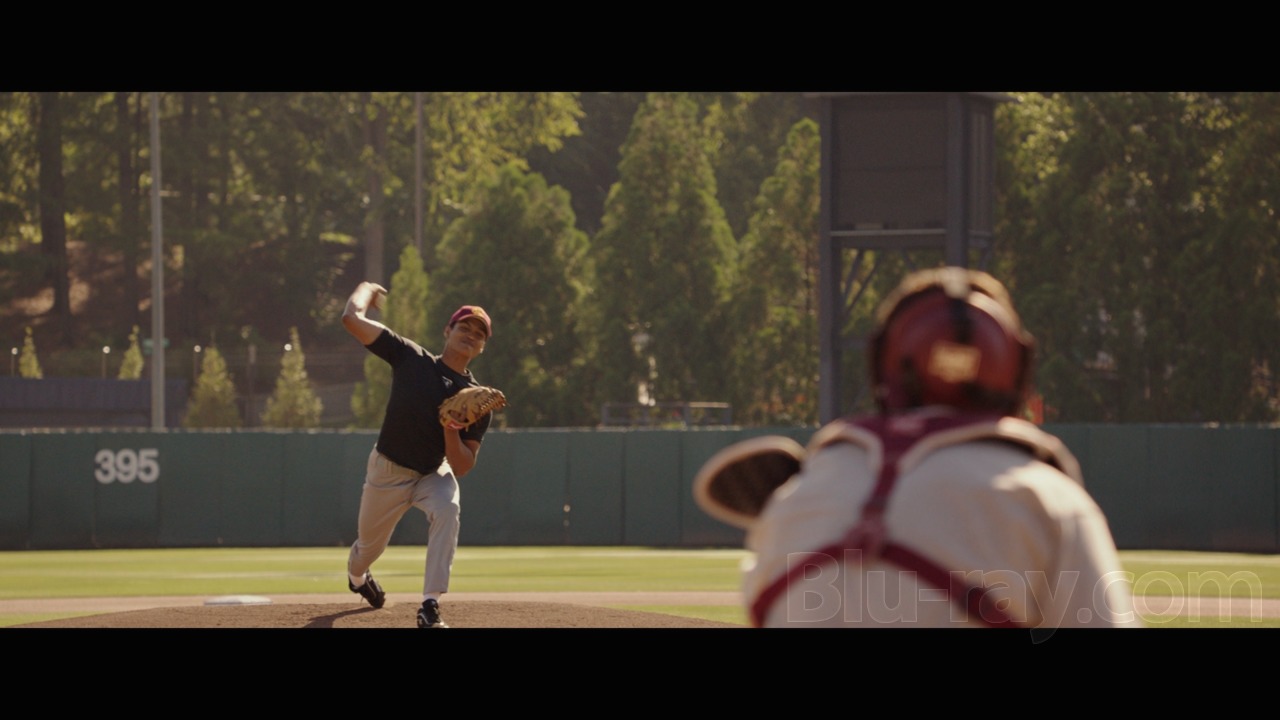 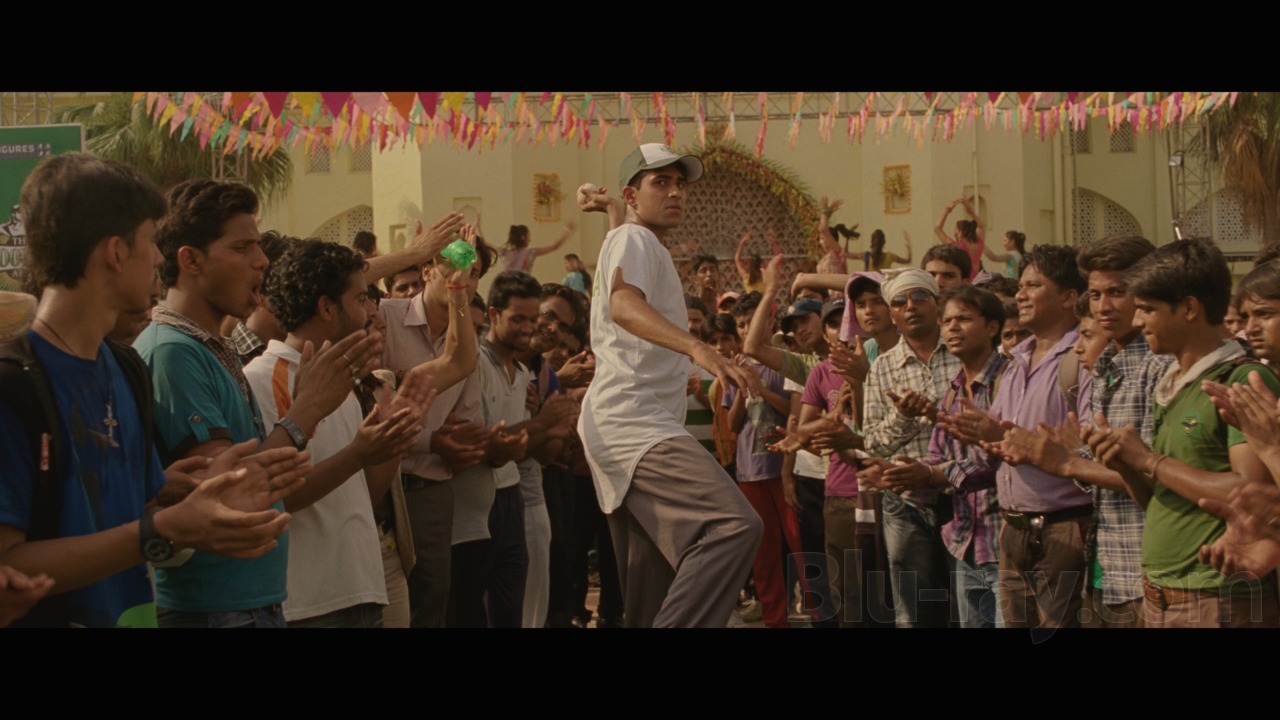 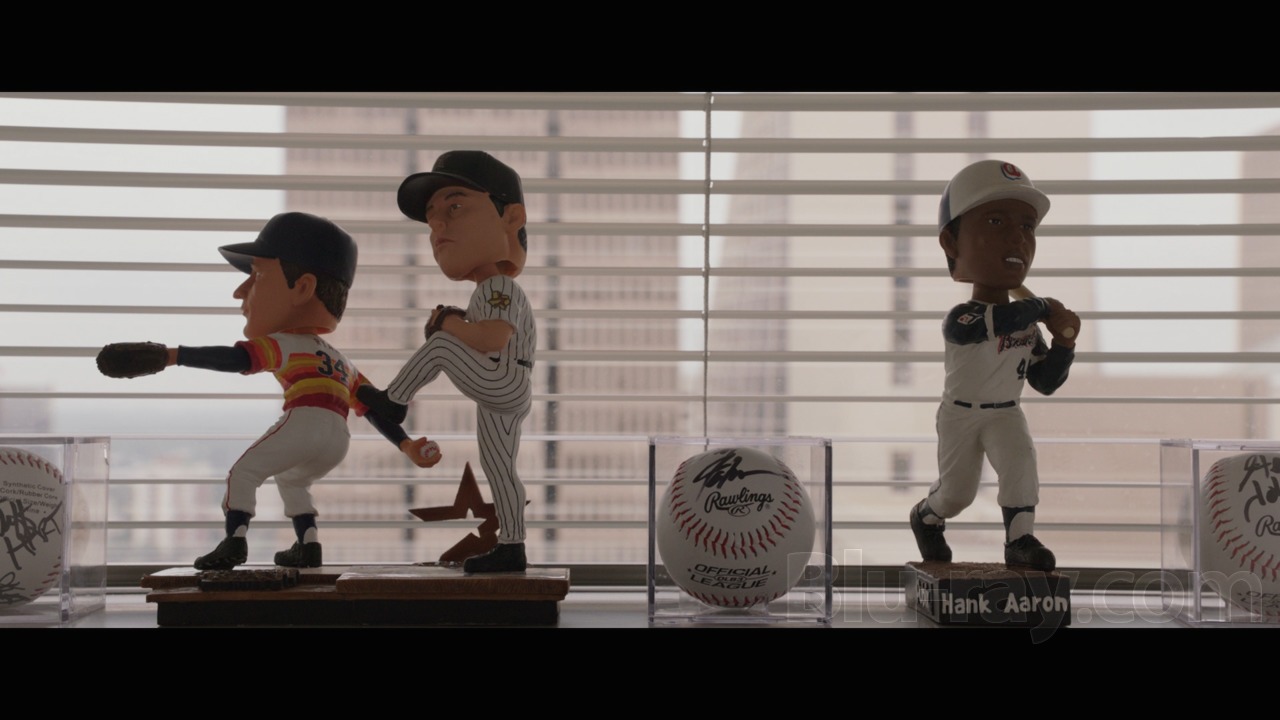 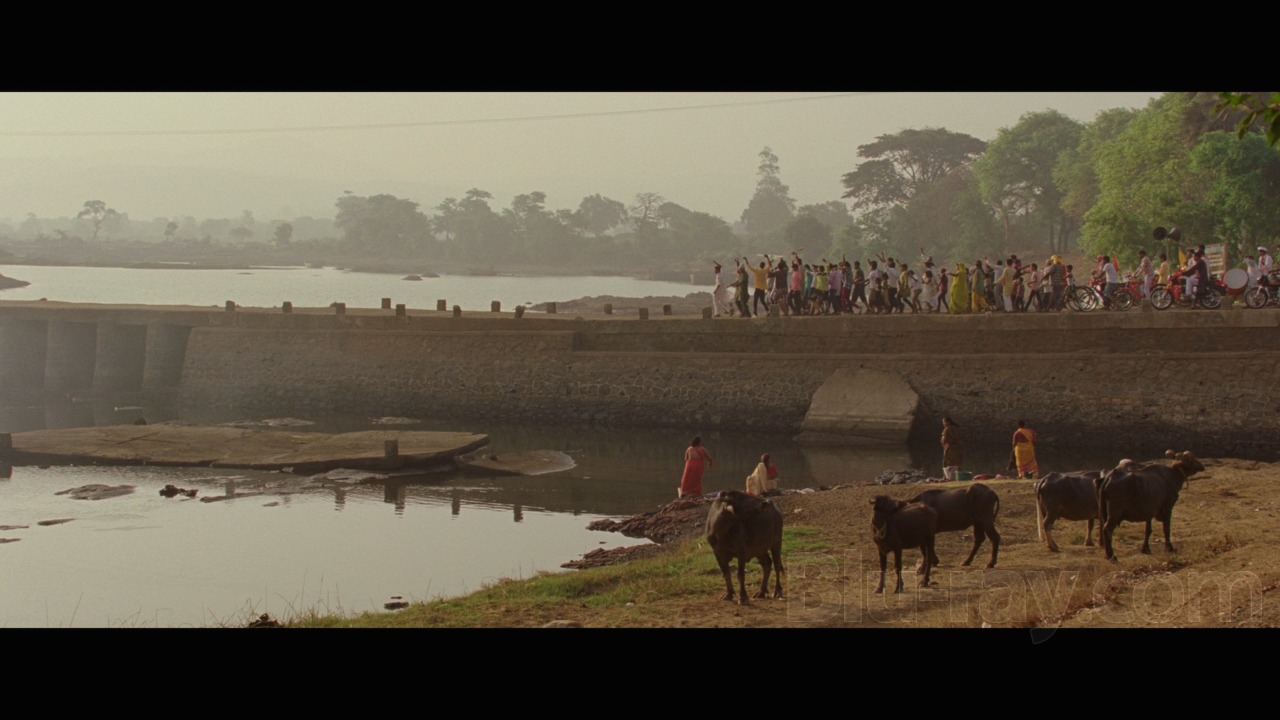 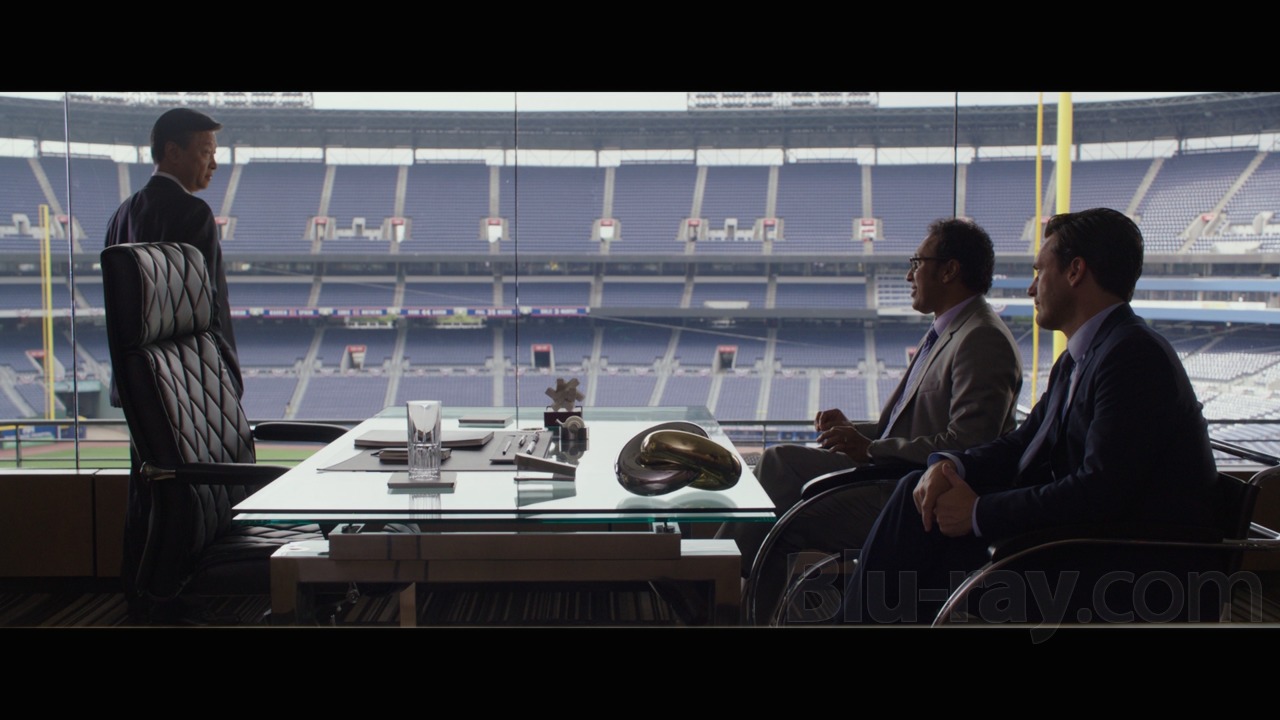 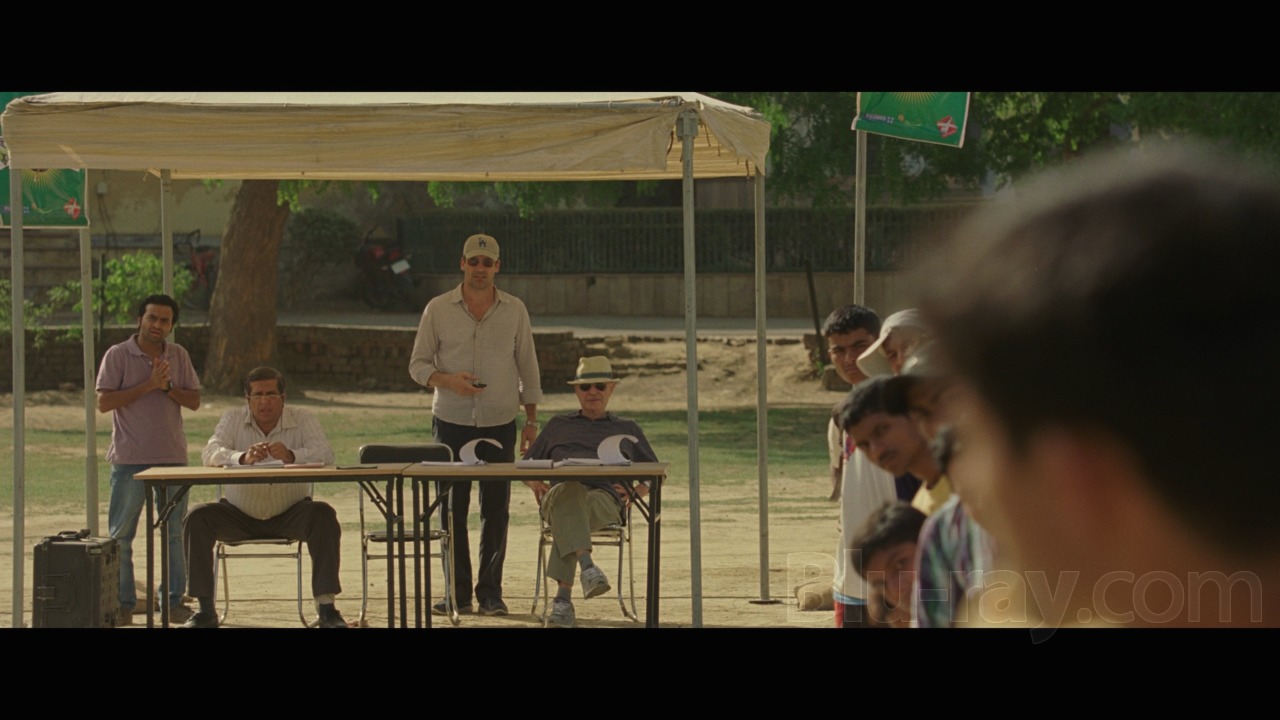