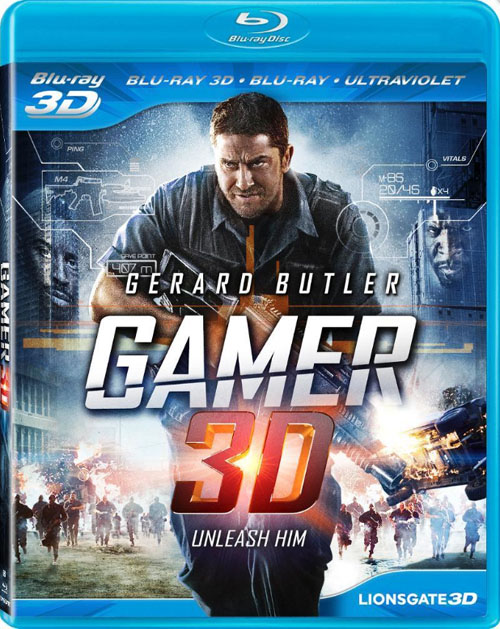 Gamer 3D is an unnecessary conversion that even fans of 3D won’t enjoy.

It’s been quite some time since I had watched Gamer, the action, sci-fi flick with Gerard Butler that tried to reinvent (or perhaps reboot) the concepts originally explored in Arnold Schwarzenegger ‘s movie, The Running Man. Since then other movies have explored the “death for sport” concept, most notably, the Death Race franchise that is now up to three installments, but I have to admit that Gamer did manage to put a fresh spin on televised execution and give it a distinct video game vibe that will appeal to both gamers and lovers of violent action movies. Now, Gamer is back in 3D; perhaps an unnecessary upgrade, but at least it gives me a chance to watch it again and this time share my thoughts in the following review.

Gamers 3D deals with the unique concept of real people being remotely controlled by players who are virtually jacked into their bodies using a futuristic nano tech developed by Ken Castle (Michael C. Hall). There are two main games, Society, which is basically a game like The Sims where you can live out your wildest fantasies in relative safety (much like the movie Surrogates only with real people), and Slayers, the Call of Duty of this so-called advanced society, where death row inmates are offered their freedom if they can survive 30 rounds of gameplay. Butler plays Kable, who is getting dangerously close to his 30th win and possible parole. Much like Frankenstein in the Death Race movies, the fans rally around their new idol while sinister backstage dealings threaten Kable’s freedom. Motivating Kable even more is the fact that his wife has been forced to play as a sexual avatar in Society and his daughter has been taken away and adopted by someone else. 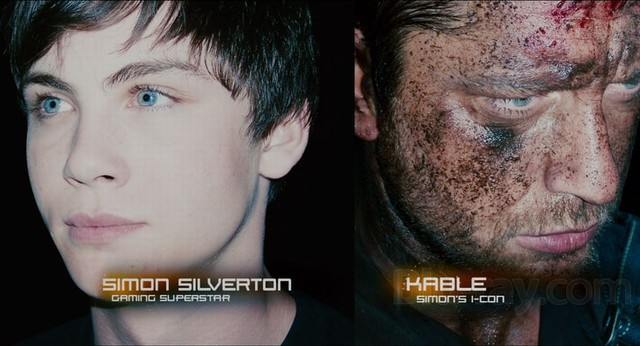 Gamer 3D has a surprisingly deep plot for what could easily have turned into a mindless violent action flick. New layers of twisting story start to appear when we are introduced to Simon (Logan Lerman), your stereotypical whiz kid gamer. There is also a human rights element tossed in when a group known as Humanz tries to help expose Castle’s nefarious plans with the help of an elite hacker (Ludacris), who breaks into the game and assumes control over Kable, and an inquisitive TV host (Kyra Sedgwick).

Gamer already had a unique visual look about it with a style full of quit cuts and rapid montages that assaults the senses and left me exhausted and dizzy, and that was when it was in 2D. Converting the movie to 3D seems like a wasted effort as the scenes are flashing by so fast and your point of focus is continually shifting, that you never have a moment to pause and allow the 3D depth to actually sink in. Plus, much of the movie is so dark that there is no point of reference for a 3D depth of field in many of the scenes. If anything, the 3D only enhances the confusion I was trying to overcome in the 2D presentation. If you already own this movie in 2D then do yourself a favor and skip this release.

Aside from the odd choice to encode the new AVC (2D) 1080p version at a 1.73:1 aspect ratio rather than leaving the original 1.85:1 version alone, the film quality looks good. One of the first films to be shot with the Red One camera, the digital results offer vivid colors, solid blacks, and sharp contrast with loads of texture detail whenever the camera pauses long enough to appreciate it. The DTS-HD MA 7.1 brings the action to life with stunning audio immersion from all the channels and aggressive LFE that had my subwoofer trembling throughout. The mixing levels were surprisingly good so that I never missed a word of the dialogue. 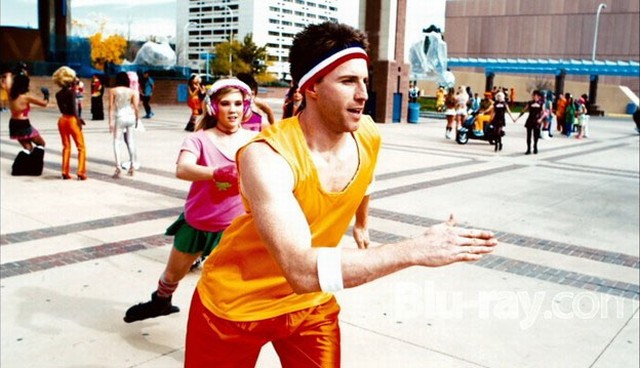 Sadly, in their attempt to cram so much onto one disc most all of the excellent extras from the original release had to go. The only thing left is a single feature, “Inside the Game – Controlling Gamer”, which is admittedly a great behind-the-scenes documentary clocking in at 80 minutes, but for those who don’t own the original, you’ll be missing out on the great commentary track and cool feature about the Red One Camera. The original also came with an iTunes digital copy whereas the new 3D version comes with only a UV copy.

Gamer 3D is an unnecessary conversion that even fans of 3D won’t enjoy. The energetic cinematography is already hard enough to focus and follow and adding 3D doesn’t help, especially when there isn’t that much depth in the scenes that actually do work. And the fact that they jacked with the aspect ratio, excised the commentary and trimmed the extras is just another reason to stick with the original release. No need to consider an upgrade or even a first time purchase. You’re better off finding a copy of the original 2D movie which is almost certainly in the bargain bins by now. 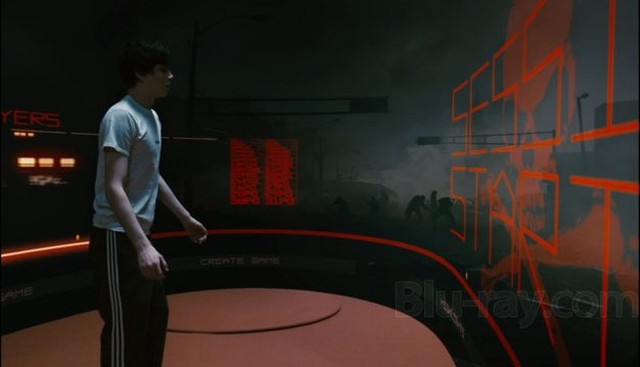 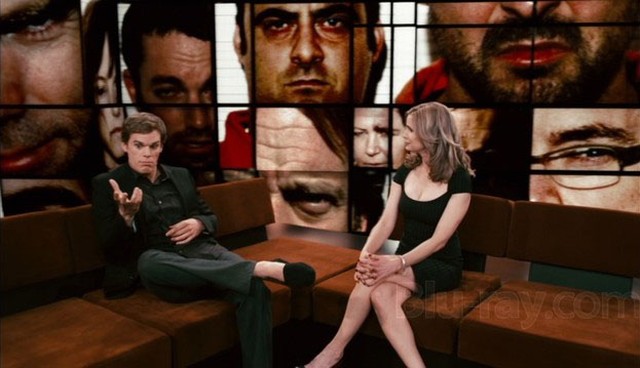 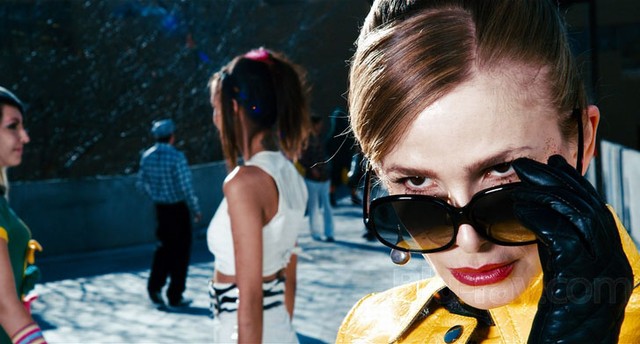 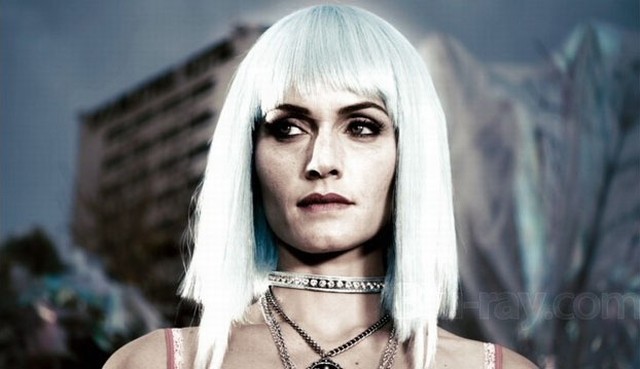 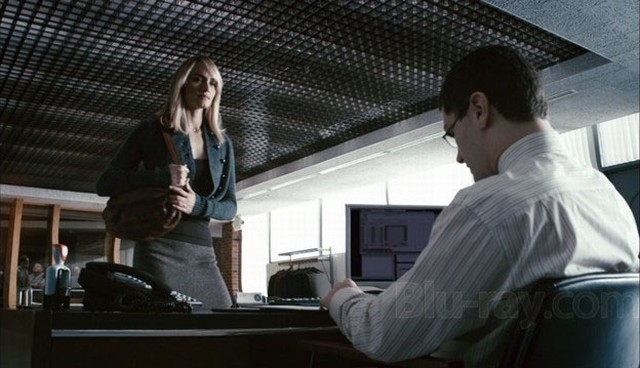 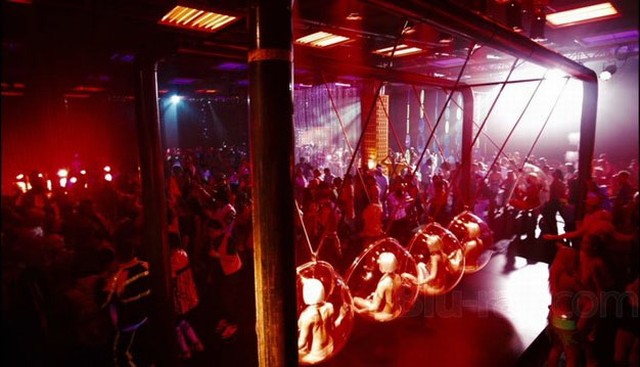 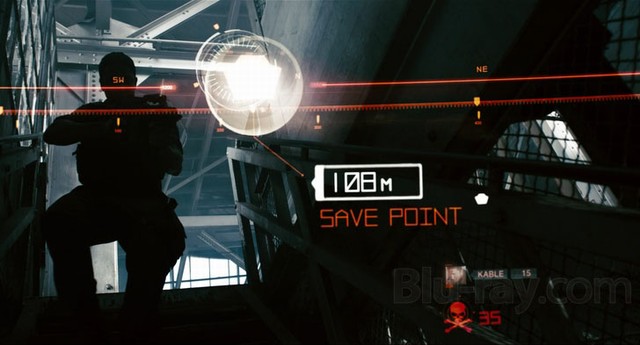 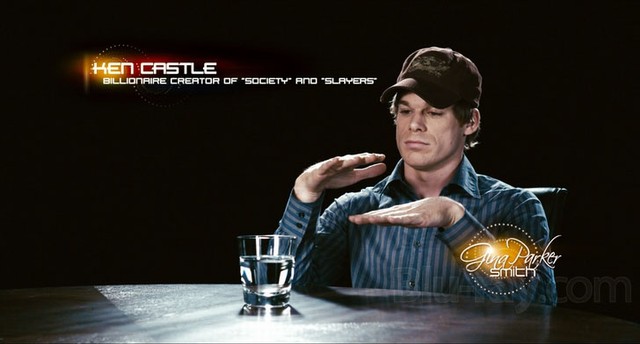 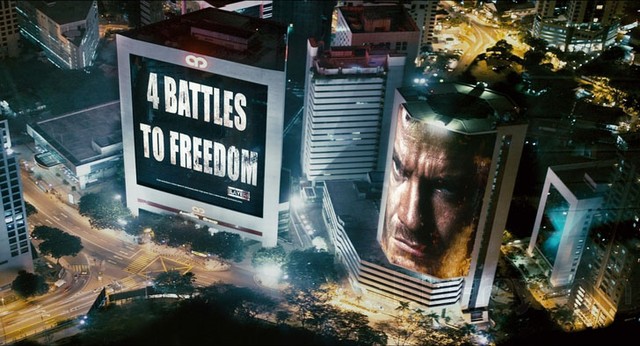 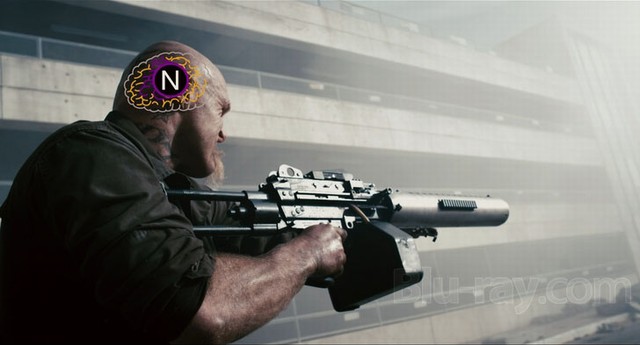 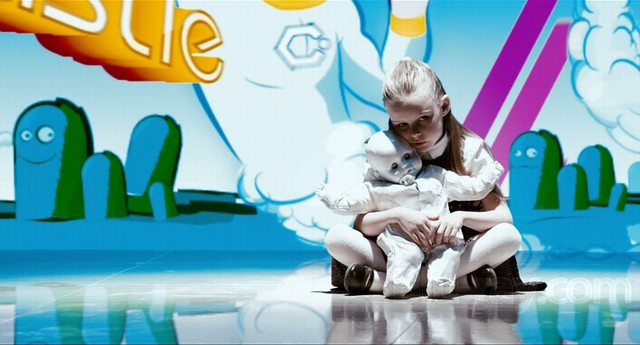 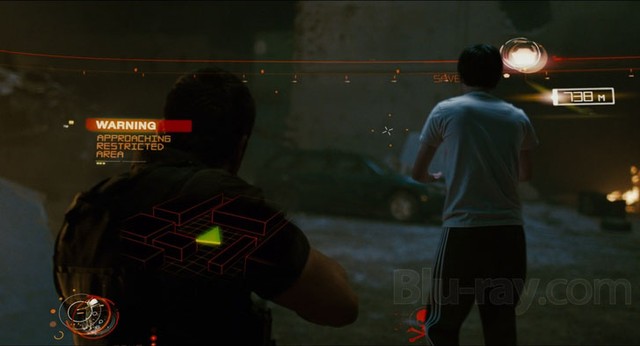