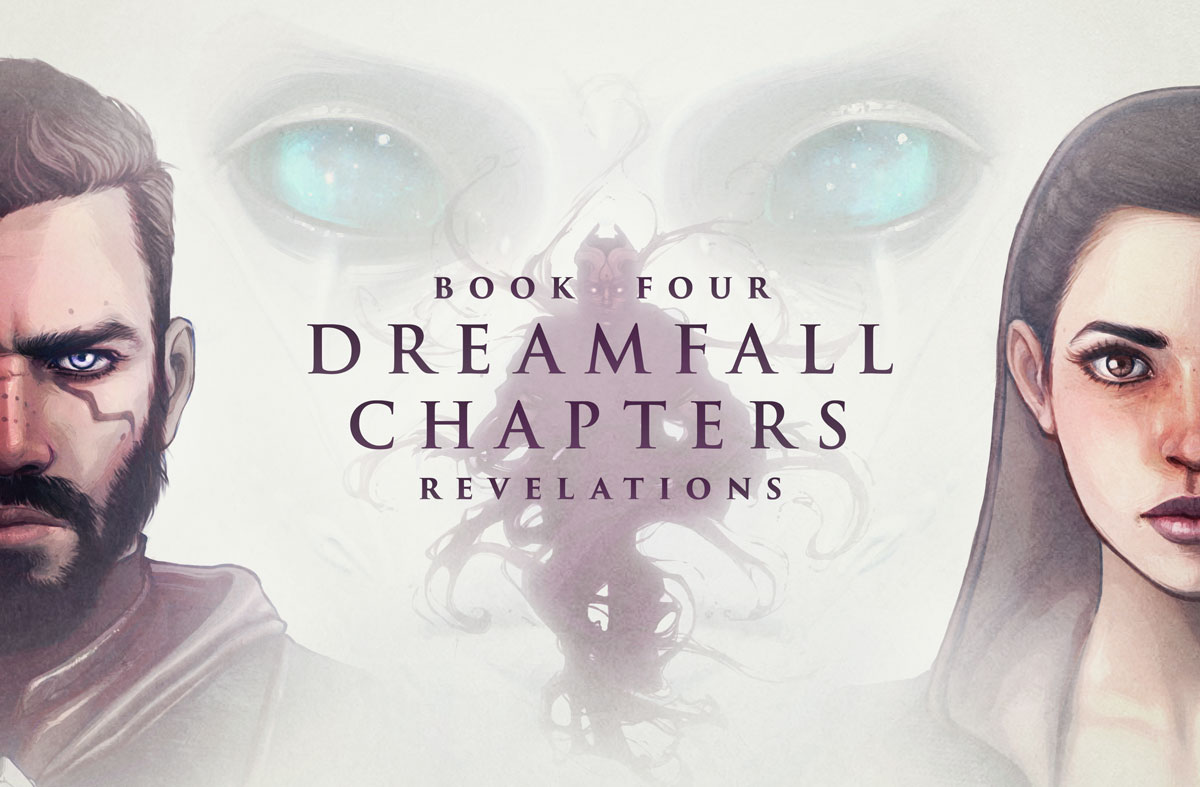 Book Four: Revelations continues the adventure that began with last year’s Reborn, and this year’s Rebels and Realms. Set in parallel worlds — one a dark cyberpunk vision of the future, the other a magical fantasy realm — the game follows two unlikely heroes on their journey across worlds to save the very fabric of reality from the Undreaming.

The Dreamfall Chapters season pass is 60% off on both Steam and GOG until Friday, December 4th — for Windows, Mac and Linux.