The first Warhammer 40,000 based iPad title soon to be available

Danish development studio Full Control today revealed that the first Warhammer 40,000 based title will be available on iPad on December 5th. Space Hulk, the 3D digital  adaption of the best-selling board game will launch on the App Store for iPad this December priced at $9.99. Featuring cross-platform play between iPad, PC and Mac, the iPad release follows the successful PC and Mac launch earlier in summer 2013.

Space Hulk is a 3D digital turn based strategy game that recreates the classic claustrophobic board game experience for single player and multiplayer. Set in the isolated corridors and tomb-like chambers of an ancient vessel lost in the graveyard of space, players lead a small army of fearless Space Marine Terminators to battle in a ferocious fight for survival against hordes of predatory alien Genestealers. Based on the “Sin of Damnation” campaign from the 3rd edition board game, Space Hulk includes a robust 12-mission single-player campaign.

Developed by Full Control, Space Hulk will be available on the App Store for iOS on December 5th, 2013. For more information about Space Hulk, please visit: http://www.spacehulk-game.com/ 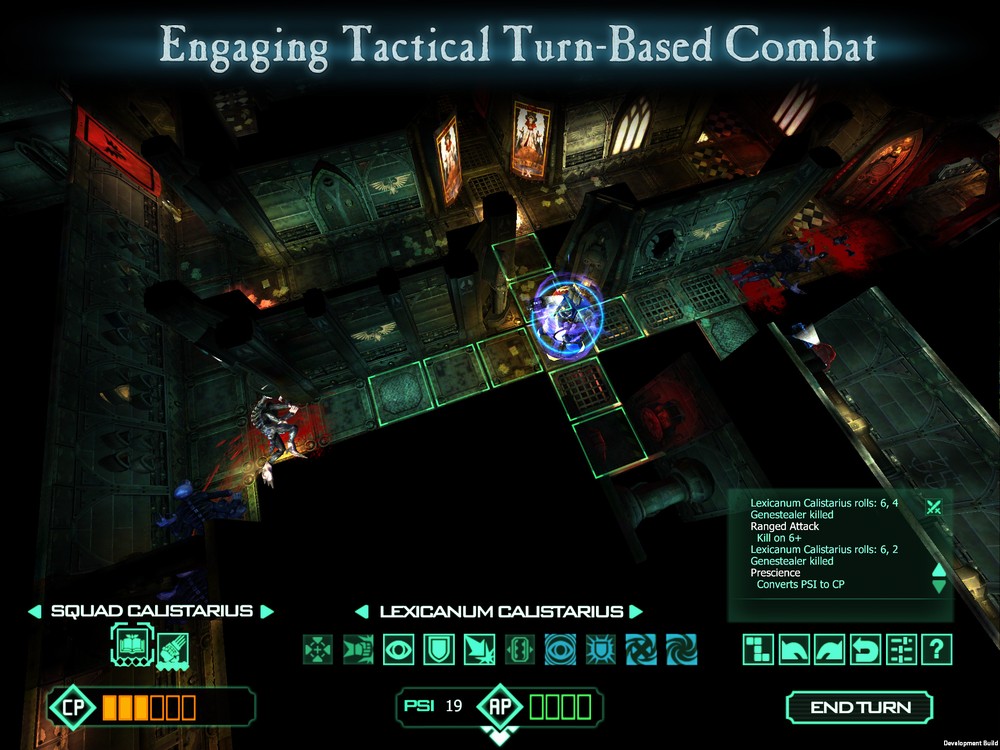 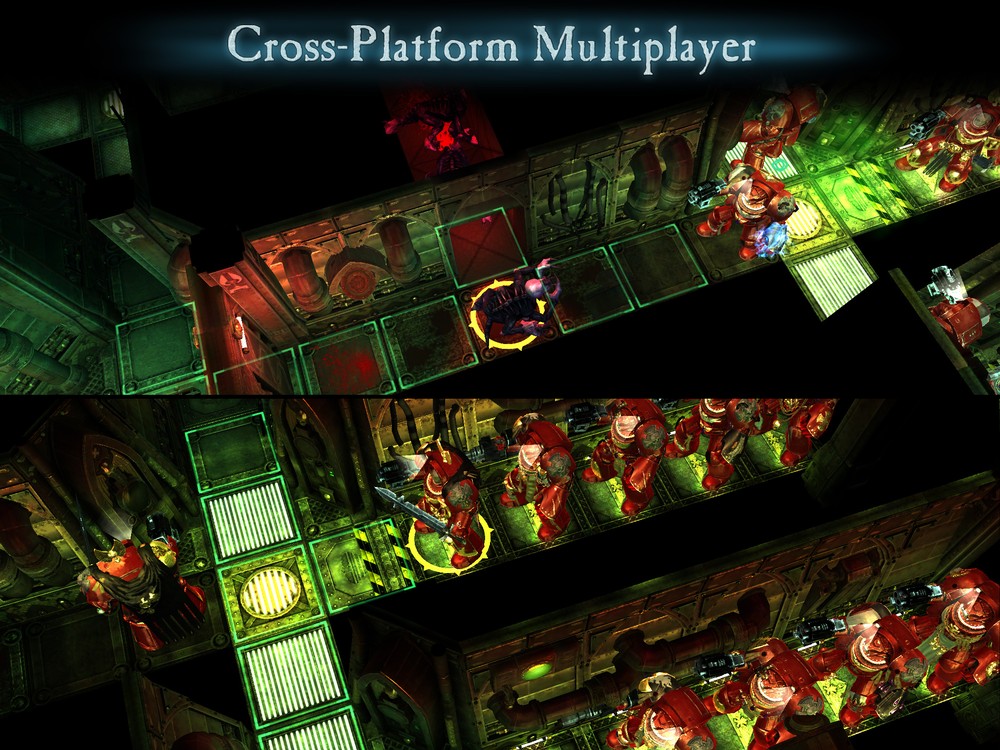 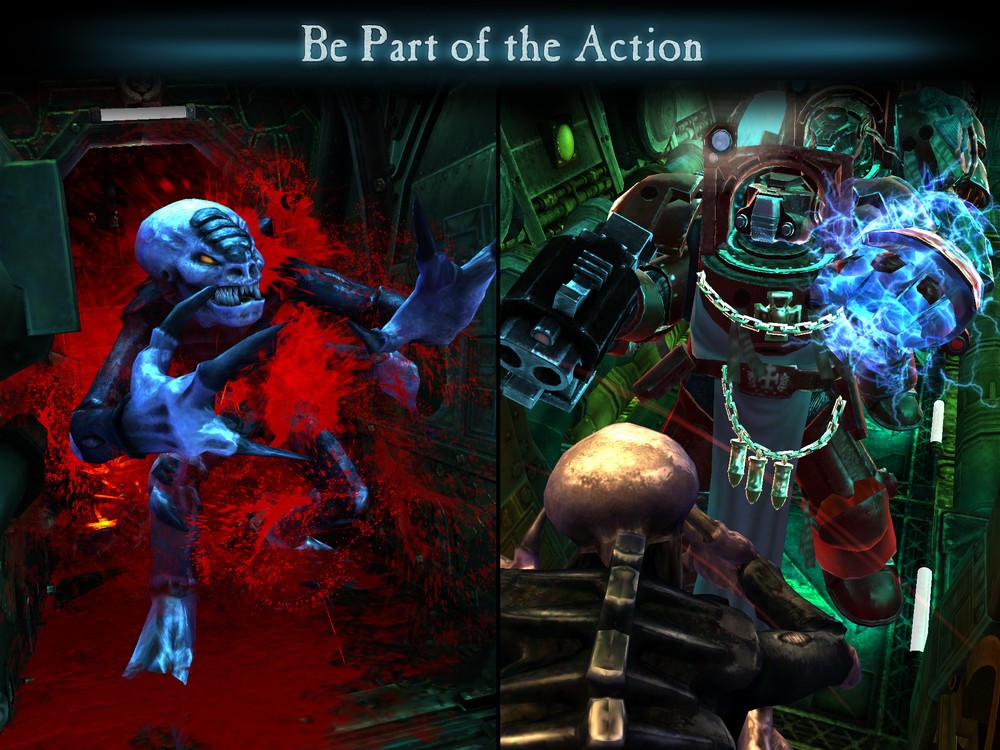 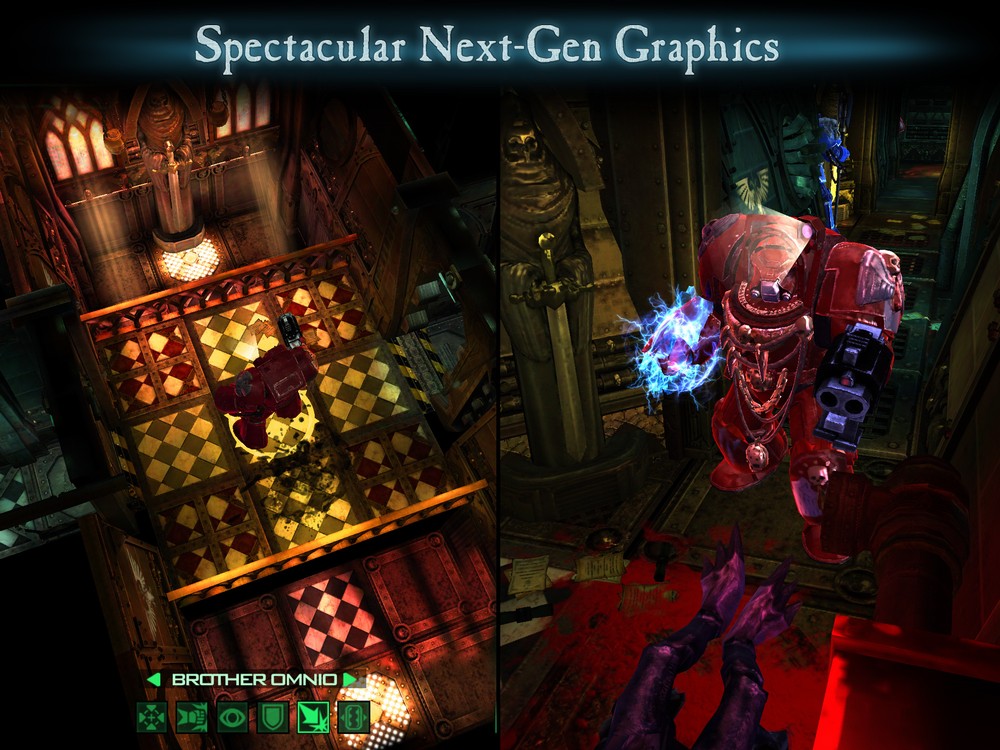 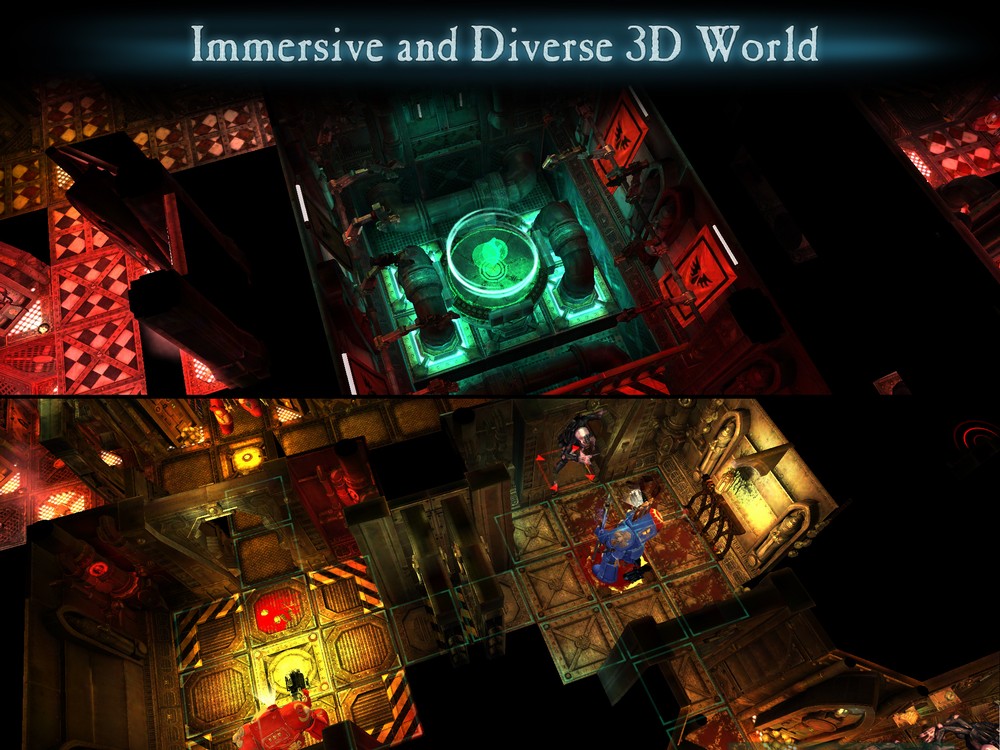