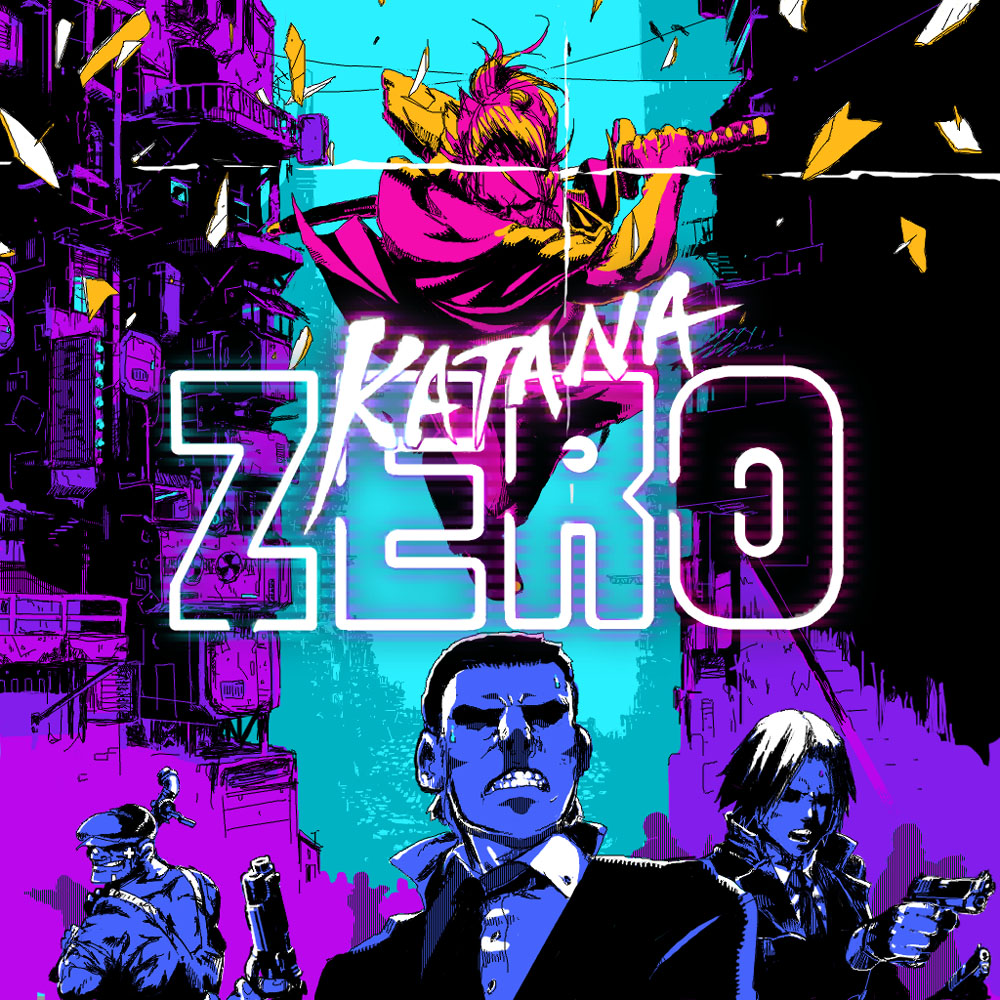 Developer askiisoft and ninja enthusiasts Devolver Digital have announced their partnership to bring the near-future samurai story Katana ZERO to PC and console this March.

Katana ZERO is a stylish neo-noir, action-platformer featuring breakneck action and instant-death combat. Slash, dash, and manipulate time to unravel your past in a beautifully brutal acrobatic display.

Look, we could give you all sorts of overwrought marketing language about Katana ZERO and what an insanely b a d a s s  game it is but let’s be honest – you’re going to be way better off watching the trailer.

Katana ZERO will be playable at PAX South this weekend at the Devolver Digital booth. Follow @askiisoft and visit katanazero.com for more news and cool blood splatters against the wall.

Exhilarating Musou Action Returns in SAMURAI WARRIORS 5
Be the first to comment!
Leave a reply »