DESTINY 2, BEST-SELLING CONSOLE GAME OF THE YEAR IN THE U.S. TO DATE, NOW AVAILABLE GLOBALLY ON PC, FEATURING A FULLY OPTIMIZED PC EXPERIENCE 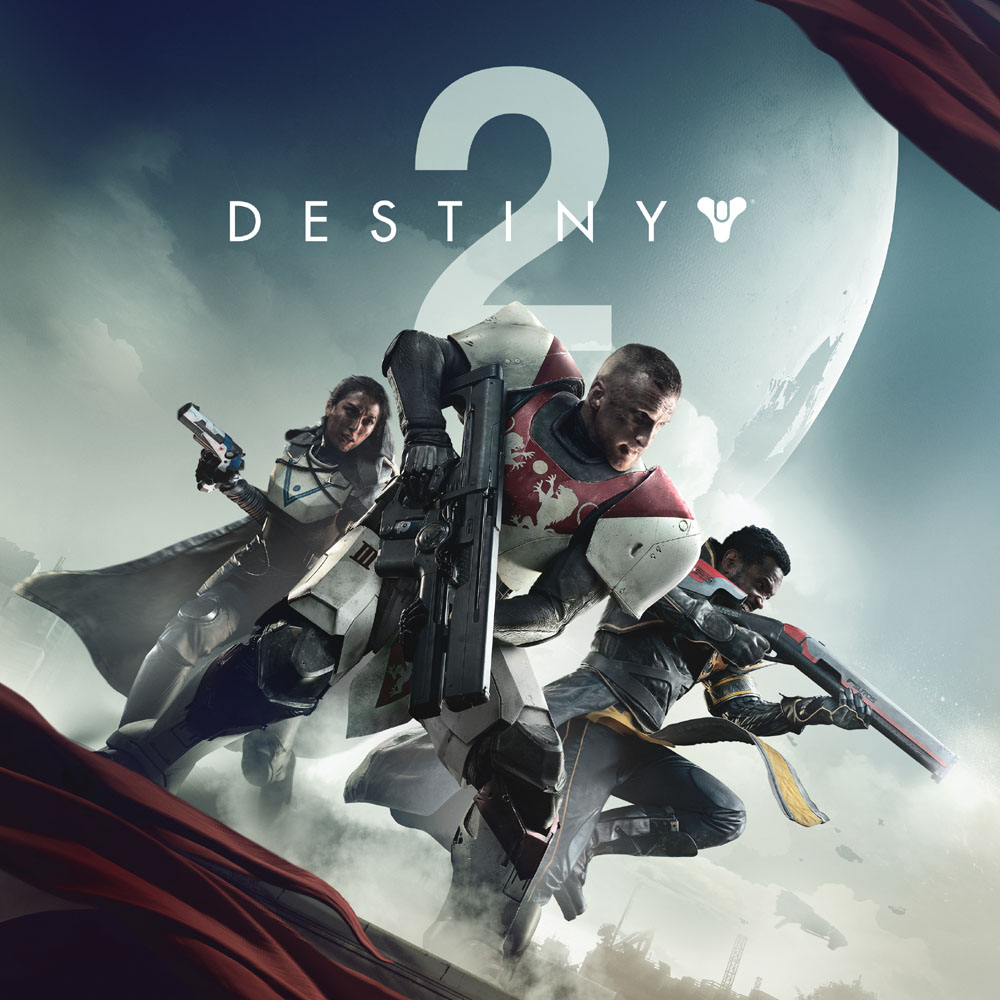 Bungie and Activision Publishing, Inc., a wholly owned subsidiary of Activision Blizzard, Inc., delivered for the first time, the world-renowned, first-person action game, Destiny 2, on PC across the globe today. Destiny 2 has received more than 70 global awards and nominations to date, including winning “Best PC Game – Game Critics Awards: Best of E3 2017,” and industry nomination for “Gamescom Award 2017 – Best PC Game.” The console game, released on September 6, was recognized as the best-selling console game of 2017 in the United States to date with less than one month of sales by The NPD Group yesterday, and now Destiny 2 PC is available exclusively on Blizzard Battle.net®, Blizzard Entertainment’s acclaimed online-gaming platform, for digital distribution and at global retailers.

“It’s not every day that you get to welcome a new community to a game, but today we’re very excited to welcome PC players to the incredible universe of Destiny 2,” said Eric Hirshberg, CEO of Activision. “And with the unique partnership between Activision, Bungie and Blizzard, we’re giving players a gaming experience they won’t soon forget. Time to defeat Ghaul on triple monitor widescreen.”

Bungie’s PC Project Lead David Shaw, said, “The anticipation we’ve seen from the community and industry for the addition of PC is exciting for Bungie, our partners at Vicarious Visions and Activision.” He added, “We committed resources to make sure the PC game was created with the discerning requirements of the PC community in mind and are happy to extend a red-carpet welcome to those players across the world now that the game is live on Blizzard’s Battle.net platform.”

“It’s been an honor to work so closely with Bungie on the development of the first PC version from the Destiny franchise since we’ve been long-time fans of the game,” said Jennifer Oneal, Studio Head for Vicarious Visions. She added, “As PC gamers ourselves, the collective team has given great care to deliver on our new audience’s expectations for Destiny 2 PC.”

Destiny 2 takes players on an epic journey across the universe to defend humanity from annihilation. The game welcomes new players to the universe, as well as those who have been devoted to the universe since the beginning, with an array of modes and activities to explore. In the story of Destiny 2, the last safe city on Earth has fallen and lies in ruins, occupied by a powerful new army. Players must master new abilities and weapons to reunite the city’s forces, stand together and fight back to reclaim their home.

In Destiny 2, every player creates their own character called a “Guardian,” humanity’s chosen protectors. Players can choose from playing the cinematic story campaign, venturing into expansive destinations to joining in cooperative modes including Strike missions. PC players can play the ‘Leviathan’ raid, a fan-favorite, endgame, 6-player gameplay experience when it goes live on November 1, at 10 a.m. Pacific Time. For competitive players, Destiny 2 offers intense 4v4 multiplayer matches in ‘The Crucible’.

Destiny 2 is rated T for Teen by the ESRB and is available at a suggested retail price of $59.99. The product line-up also features the Destiny 2 – Game + Expansion Pass Bundle at $89.99 SRP, the Destiny 2 – Digital Deluxe Edition featuring premium digital content at $99.99 SRP, the Limited Edition at $99.99 SRP, and the Collector’s Edition, featuring a fully-wearable Destiny 2 – Frontier Bag, Expansion Pass, premium digital content and a Cabal-themed Collector’s Box for $249.99 SRP.